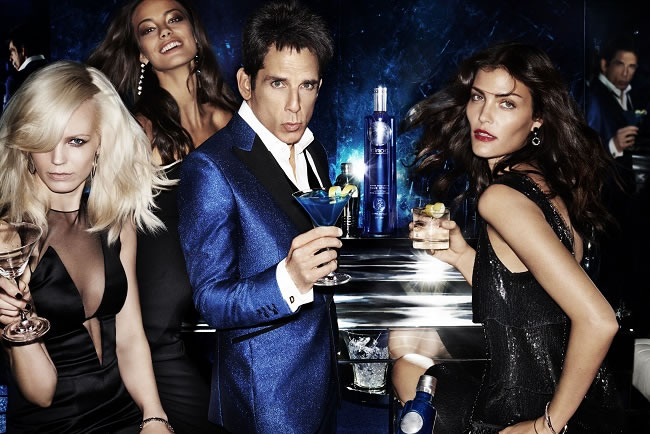 The original Selfie King, the architect of the Duck Face and begetter of every profile picture on every social media platform - Derek Zoolander, is back to reclaim the throne in the highly anticipated Zoolander 2. To coincide with the film’s release Cîroc has launched the CÎROC ‘Derek Zoolander Blue Steel’ bottle.

It was a moment where the gods and planets aligned as one of the world’s most famous and sought after photographers, Mario Testino, captured one of the world’s most famous supermodels, Derek Zoolander, for CÎROC® Ultra-Premium Vodka in New York showcasing the Limited Edition CÎROC ‘Derek Zoolander Blue Steel’ bottle. The photos showcase Derek Zoolander’s On Arrival moment after disappearing from the spotlight for 14 years. Judging by the pictures and the behind the scenes video, the infamous Blue Steel pose has metastasized into a dangerously irresistible aesthetic. The original had undeniable effeminate undertones. But now in its final stages of inflorescence, Zoolander has injected more masculinity, whilst maintaining its voguish qualities. It's clear from the Testino shoot the look has been worked on tirelessly behind the scenes and is as close to perfection as you'll get. 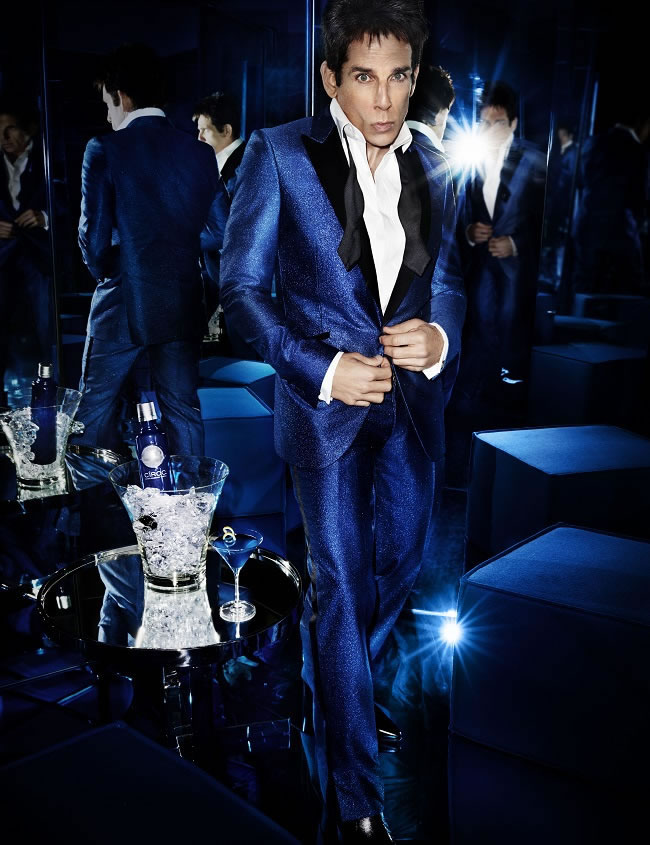 "When we were working on the creative concepts for the CÎROC On Arrival campaign and the idea came to make Derek Zoolander part of it, it felt to all of us that it was a perfect opportunity. The timing, the energy, the fun… it all worked so well. Zoolander was so open to all my ideas and helped convey what I wanted to do. It is not always easy to get people to perform or take on your direction, even when they are actors, but Derek was great. Of course, the moment he did his famous ‘blue steel’ pose was brilliant. It was what we were all waiting for!" - Mario Testino 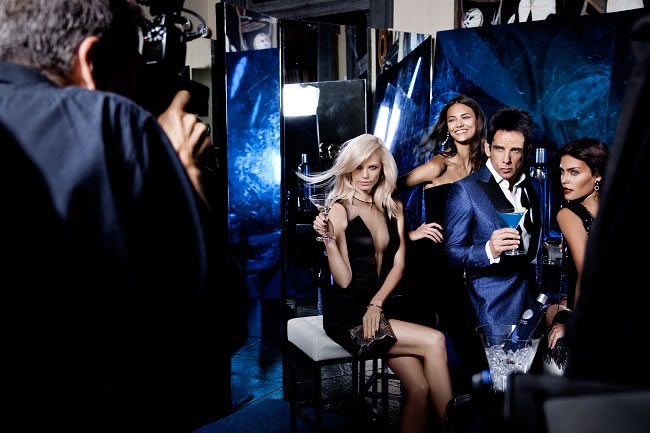 Zoolander's return has been championed by CÎROC as part of their On Arrival campaign launched in December 2014 which has so far chartered British actor Sam Claflin, Brazilian singer and actress Mayana Moura, MenswearStyle Editor Craig Landale and man of the moment Johannes Huebl. The Limited Edition CÎROC ‘Derek Zoolander Blue Steel’ bottle is coloured in a bespoke blue with a hint of iridescence inspired by Derek Zoolander’s flamboyant personality and ‘Blue Steel’ pose which has gained cult following. The result is a beautiful, fashion-forward design. Available in standard 70cl formats as well as a 1.75cl bottle available in exclusive bars. 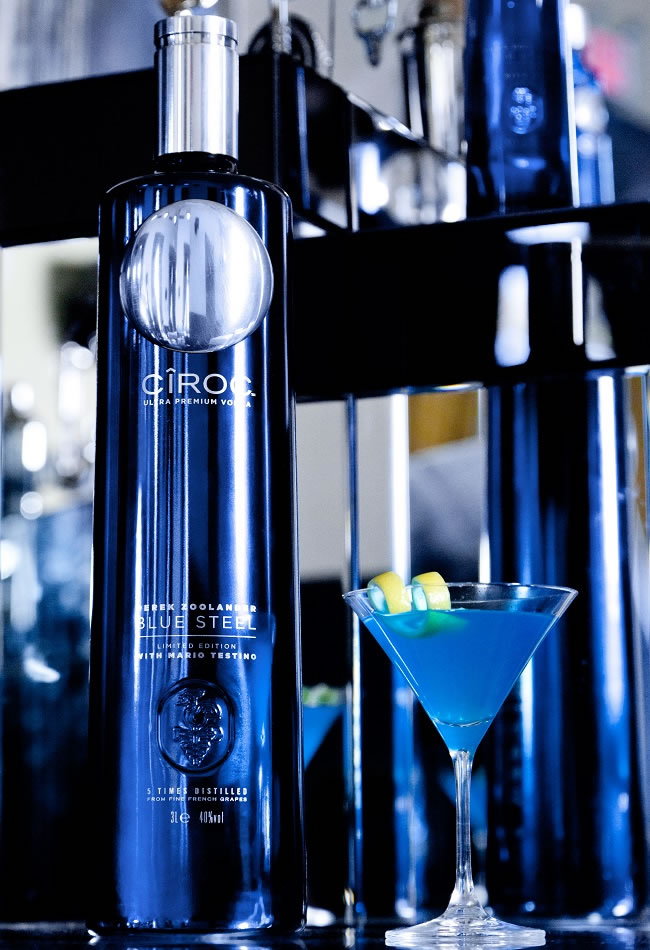