IN CONVERSATION WITH... STEVE ANGELLO

Written by Peter Brooker in Interviews on the 12th February 2016 / In Conversation with... Steve Angello 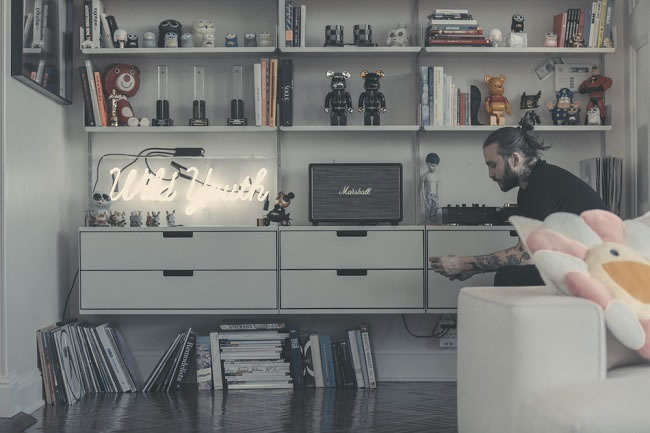 Former Swedish House Mafia producer Steve Angello is currently spinning a fair few plates. Fresh on the back of launching his new concept album Wild Youth that features collaborations with Imagine Dragons, The Temper Trap AND The Presets, he as has also jumped into bed with label En Noir as their guest Creative Director. He is also unveiling a further collaboration with Odeur at New York Fashion week and we managed to get a quick chat with him about his projects.

So we heard you’ve just announced a collaboration with Swedish brand Odeur, how did this come about?

“Yes! I love their clothes, art direction and overall aesthetics. It's a super cool brand with a very bright future and once I bought some of their stuff I got in touch with them and asked if we could collaborate.” How much control did you have with regards to the creation of the pieces? “We spoke about individual pieces, what I liked from their previous collections and what direction we would take it, I even sent them a song for inspiration they took it from there!” 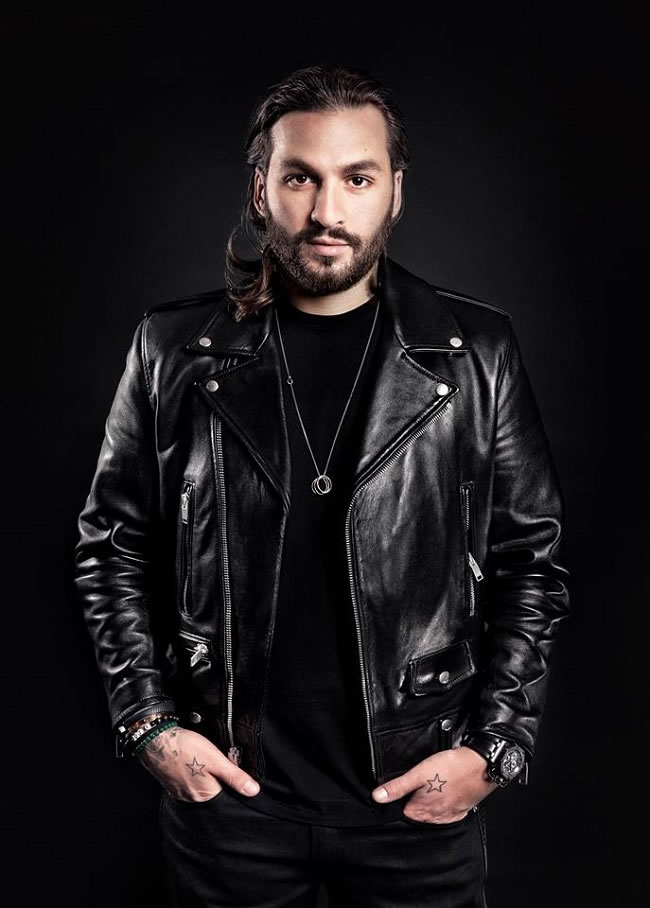 You’ve worked with some huge brands such as En Noir, what was it like working alongside their team and also the team from Odeur?

“The guys are awesome to work with, amazing work ethic and super intelligent.”

Many artists have gone on to produce their own clothing label, away from collaborations, do have you any ambition to go it alone one day and why do you think the music world and the fashion world cross-pollinate as much as it does?

“It’s a tricky one! I love when people create what they are born to create, I can come with input and overall art direction but I'm not born into fashion and therefore I do think sticking to music to a certain extent is respectable choice from my point of view. Some people sit with garments and thread like I sit with synths and drum machines and its more organic that way. I’d start a brand if I had a designer or crafts-man/woman that knew more about it than I do.”

Moving onto the album, Wild Youth has been described as an album around your childhood and growing up - there are a lot of strong and emotive lyrics in some of the songs, has recording this album been quite cathartic for you?

“It’s been quite a ride! Definitely a self-discovery moment for me personally and musically. I learn every day and the last three years had been all about learning about myself, almost religious.” 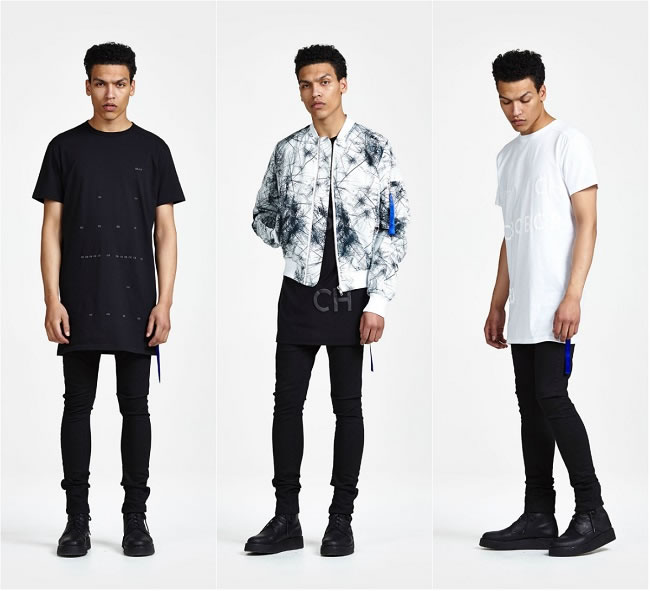 The album has a very anthemic quality. Is it something you're conscious of doing before you sit down to write the album - is it something you're aware of, that although you're creating an album that tells a story, it still has to have some sort of commercial narrative?

“Not at all. I make music I like, I program, write, experiment with things I think sounds cool or enjoy tweaking, it’s easy to get caught up in a sound but since it’s been created over three years its more of a put together album than if I’d make it in a year. I needed the time and I needed the inspiration, it takes a lot out of you taking a path that’s so personal. Radio or mainstream was never an angle; it’s not mainstream enough to go on the radio so that’s a relief because it was never the idea. The success of it has been straight music-loving fans and a lot of new listeners, which has been a great feeling!”

I really liked Last Dance, for me it was the most interesting melodically, carrying with it an apocalyptic sentimentality. What song are you most proud of from the record?

“They all play a big part of the album, it’s a piece of heart and one thing doesn't work without the other, I know listeners can easily pick their favorites but for me one record wouldn't have been created with the previous one so it’s really hard to pick a favorite, I’d say the whole album as one piece is the best I've ever done and I’m very proud of it!” 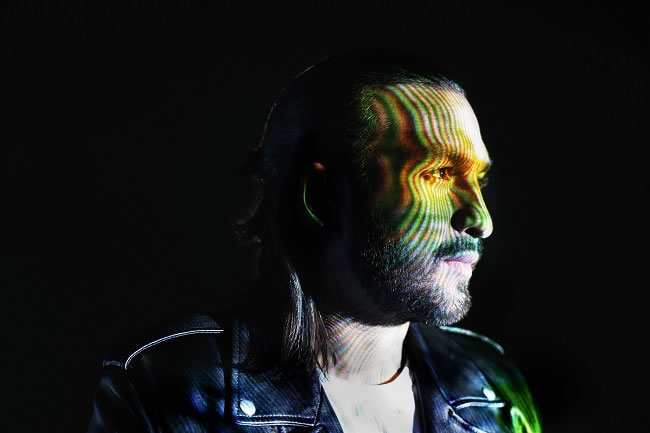 Back to fashion, do you have any tips, any fashion rules you live by and perhaps you see some fashion faux pas in others that really annoys you?

“I don't really get involved or try get in between peoples preferences when it comes to style or taste, I think it’s up to each one individually and I also think someone’s bad style can be the reason for someone’s great style choices. Doesn’t matter how great you think you dress there’s always someone out there that does it better.”

Do you have a walk in wardrobe and how much stuff is in there? what’s your favourite piece?

“I do have a walk-in wardrobe, I like the simple stuff, the everyday choices since I travel almost every day. R13 denim, black tees, the Common Sthlm jacket, Adidas NMD sneakers or perhaps my Odeur tech bomber, Holger Bag (backpack), and for Winter I have an amazing Burberry Shearling Duffle coat.” Finally, what is your favourite piece from the new Steve Angello X Odeur collection? “The bomber is awesome, untraditional and feels fresh. It’s a super nice every day piece!” 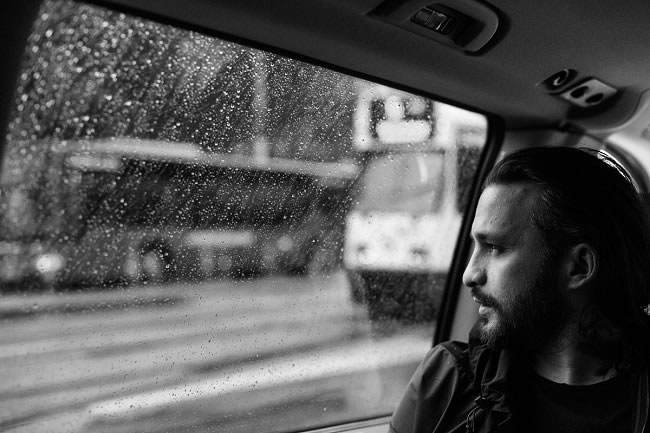