HOW RYAN REYNOLDS SHAPED UP FOR DEADPOOL 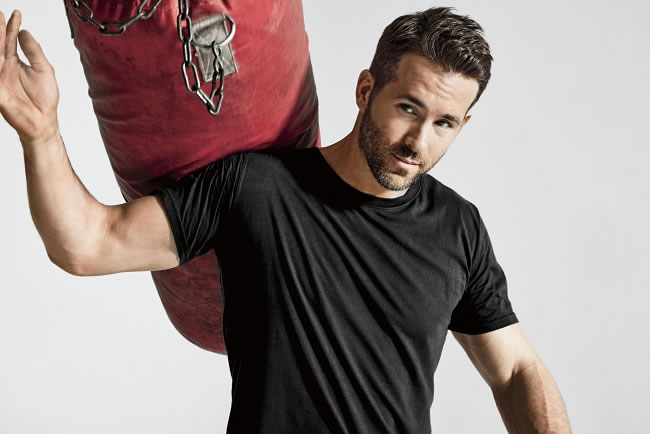 This month saw the opening of Deadpool, the latest superhero offering from the Marvel Universe. The character was first introduced to us on screen in 2009’s ‘X-Men Origins: Wolverine’ and it was Ryan Reynolds who played the role of Wade Wilson, the loveable antihero known as Deadpool. The humorous mercenary is a popular character both in the Marvel world and wider fan art community. Tributes, such as this Deadpool fact file graphic by Mobile Phones Direct, are quickly emerging over the internet due to the character's solid following of fans. There is little doubt this ultimately helped get this latest spin-off film made and finally now in theatres after years of waiting.

It’s been a few years since Reynolds played the character previously and now aged 39 it was time for him to once more beef himself up for the part. It can be a challenging aspect of an actor’s role especially once they get cast in a superhero movie that they must have the right look, body shape and physical prowess to handle everything thrown at them during the production. 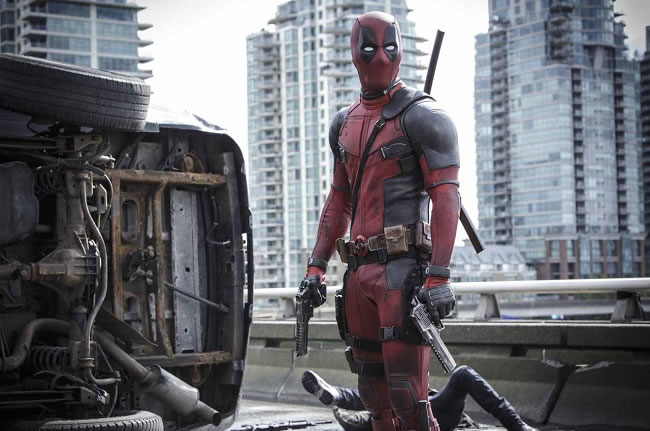 Through vigorous training and physical preparation, Reynolds managed to add seven pounds of lean muscle to his physique, but it was also a requirement for the actor to build up his strength for the demanding role and not just look buff for the camera. Plenty of weight training was thrown into his routine which required a specially formed weekly strength plan which would include sets and reps for his legs, shoulders, back, chest and arms. 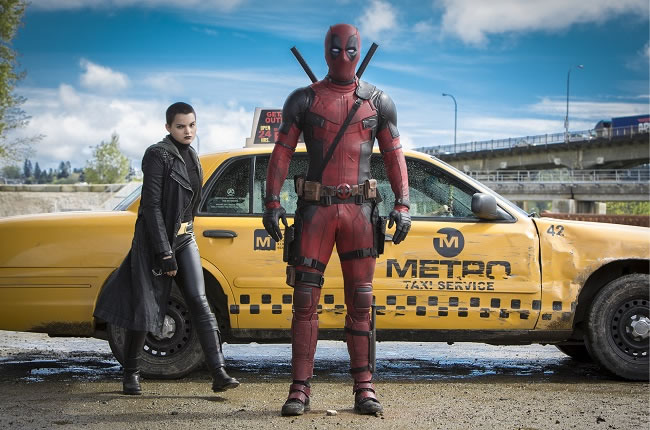 It was a challenging shoot and the endurance training for the Canadian star was crucial for a number of wildly ambitious scenes in the new movie. “Most of it is self-preservation.” said Reynolds. “You want to still be able to get up after take 50 of falling off some ledge and landing on cement”. The actor worked alongside trainer Don Saladino and focused on plenty of deadlifts and squats in order to score himself an enviable figure. 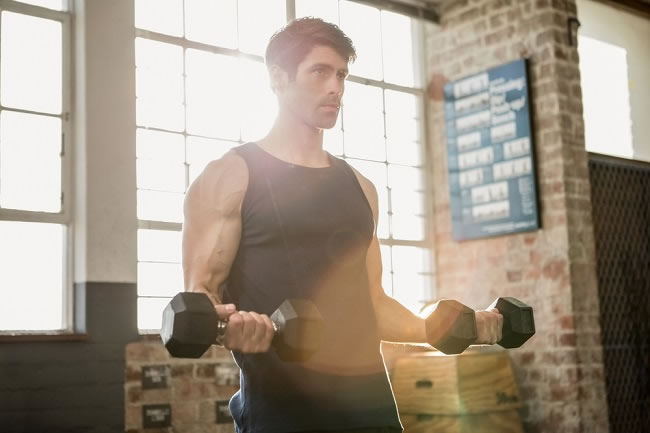 His weekly schedule focused on all the key areas including shoulders, which would require Reynolds to perform 4 sets of 10 reps each for a dumbbell press, side raise, rear and front delt raises with about a minutes rest in between each. For his chest exercises he would perform a bench press (7 sets of 4 reps), incline press (4 sets of 6 reps), dumbbell flies (4 sets of 10 reps) and finally dumbbell pullovers (4 sets of 15 reps). Each specific area would be concentrated each day resting on the 3rd and 7th and it was this workout coupled with the right attitude, determination and a muscle activating warm-up that helped Reynolds achieve his movie-ready physique for his comeback on screen as quick-witted antihero Deadpool.