5 UNUSUAL VODKAS YOU NEED TO TASTE 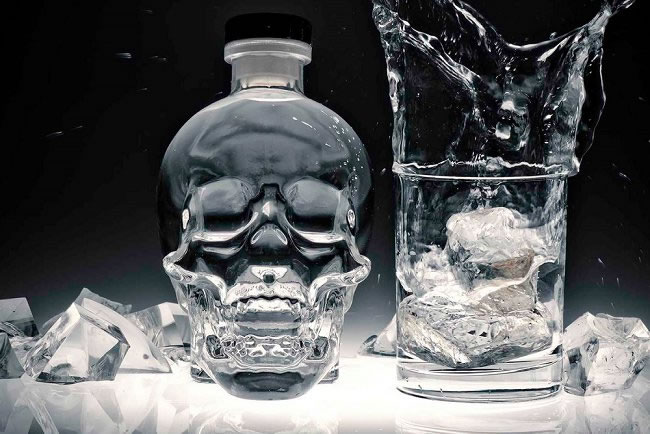 When you become fluent in Vodka like Adrian did in Rocky 4, you like to push the envelope and try something from left-field. Actually, you might not. You might have that one drink you're famous for. You could be the nicest guy in the bar until you go top shelf, minutes later you're launching pool cues like Arthur Daley, or was it Daley Thompson? Whatever that Decathletes name was with the handlebar moustache and the shorty-shorts. Anyway I digress. It's always good to have a conversation stimulator in your liqueur cabinet, so why not invest in one of these.

Pure Milk Vodka is the invention of West Dorset dairy farmer Jason Barber. His inspiration came from a desire to diversify the produce from his 250 strong dairy herd and his deep personal interest in vodka. Now any man that has a deep personal interest in vodka is alright by me and as Melchett would say "welcome to marry my sister anytime." This intriguingly titled spirit is a world first on the vodka scene as it is, unbelievably, distilled from milk. The 'whey' is transformed into a milk-bear, this is then distilled and triple filtered to create a singular vodka. The curds are then used to make the Black Cow Deluxe Cheddar. Incidentally the cheese is cowabunga (pun intended). The Black Cow was recently showcased at the Spirited Sermons cocktail master classes held at Reverand JW Simpson and is udderly delicious. What? 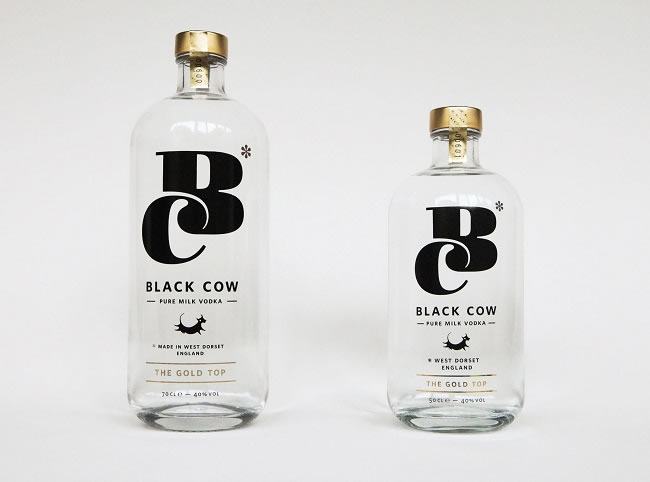 This particular tipple has been rumoured to get ladies on their backs in less than five Bloody Marys. Regardless of the dubious science behind such a claim, you can't deny the PR team behind Lust Vodka have nailed it, pardon the pun. Lust Vodka is distilled 6 times from grains containing gluten, which removed some or all of the gluten, and is blended with the purest water from natural aquifers deep beneath the lakes of central Florida, and bottled in the heart of the sunshine state. Sounds lovely doesn't it ladies? Here - it's my round, same again? 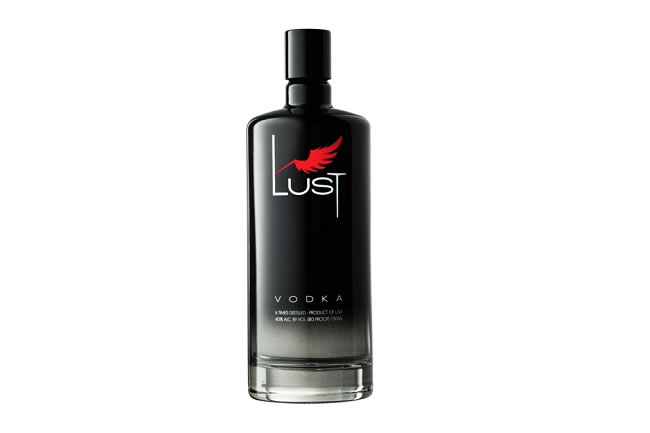 Quick side note. I used to make Scorpion Vodka. Amongst many of the rubbish jobs on my CV was working in an alcohol factory in Witham, Essex. It was my job to insert dead Scorpions into bottles on a production line with a Polish guy that had a tear-drop tattoo. I would have a bucket full of these things, and the only thing I half-inched from that place was some dead scorpions to put under my housemates pillow. It's totally safe to eat of course, although I was a vegetarian at the time, so never tried. 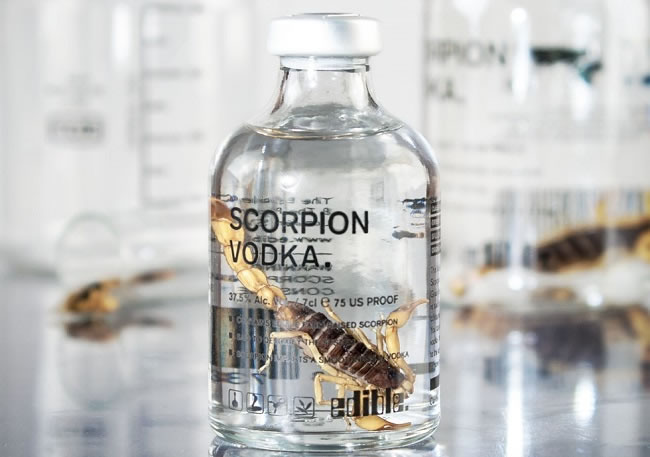 This Vodka has been distilled and filtered 5 times over in Oregon to give a smooth gluten free taste made from all-natural grain and pure spring water from the Cascade Mountains. However, it’s the striking bottle design by New York designer Karim Rashid which first catches the eye. They even recommend scratching off the label when finished so the bottle can be utilized as a decanter or vase. 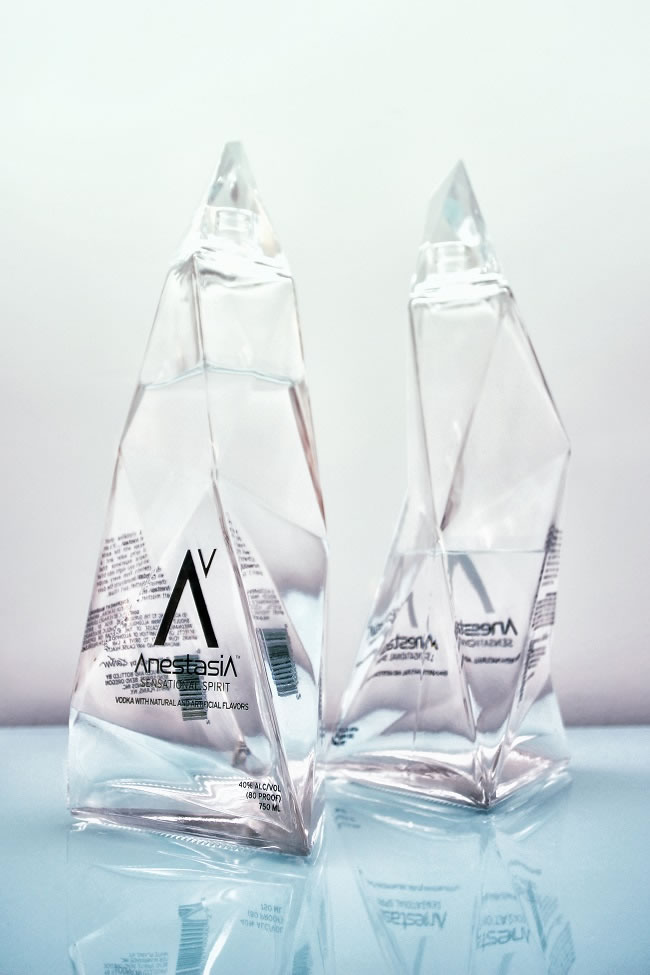 This Vodka is made by none other than Dan Aykroyd. (Incidentally one of my favourite names for a band is Dananananaykroyd, a six-piece, self-dubbed 'Fight Pop' band formed in 2006 in Glasgow. Never heard their music, but liked the name). Crystal Head Vodka is composed from the highest quality peaches and cream corn and is distilled four times into a neutral grain spirit and blended with pristine water from Newfoundland, Canada. 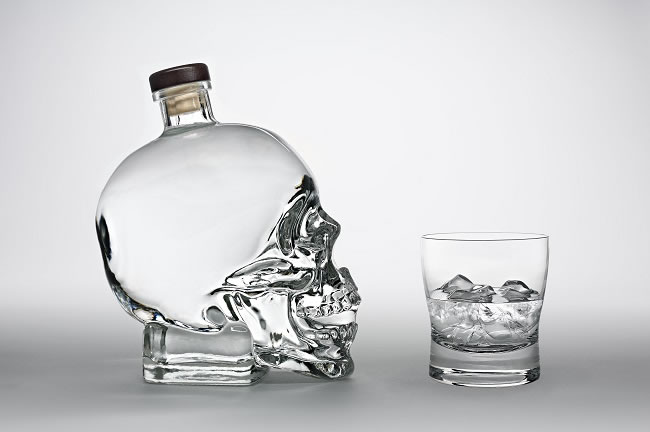