STYLISH FASHION FROM OUR SCANDINAVIAN COUSINS 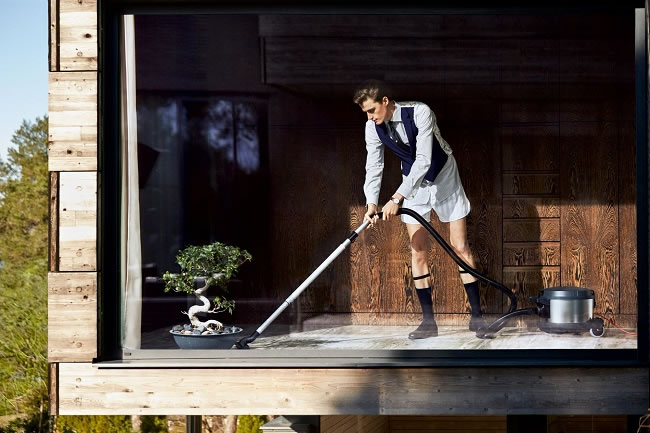 We’re much more familiar with and often hear about mainstream brands from the UK, US and Italy - they're known for producing clothing and accessories at the highest quality. However our Scandinavian cousins deserve some high recognition too. If Sweden can bring us the renowned homeware store Ikea surely they can inspire us in the clothing world.

Let’s start with the most popular of Swedish brands; Acne. A refined and well executed brand in terms of their simplicity and classiness. They are a Swedish favourite amongst men and women. Over the years they have expanded to magazines, furniture and books with flagship stores in Paris, London, LA, Tokyo and Berlin. While some pieces are much more simplistic, their unique designs have allowed them to create a recognized name with a mixture of denim, shoes and accessories. 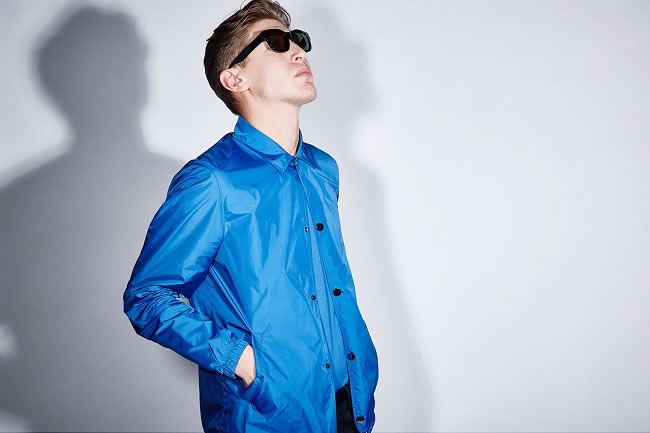 Founded by Filippa Knutsson, this brands holds homage to classic and timeless pieces for both men and women. One of the great asset of the Scandinavian brands is that garments are usually simple with a stylish touch. This brands has elegance and can be worn daily without compromising style - with boxy relaxed tailoring combined with the latest fashion trends. 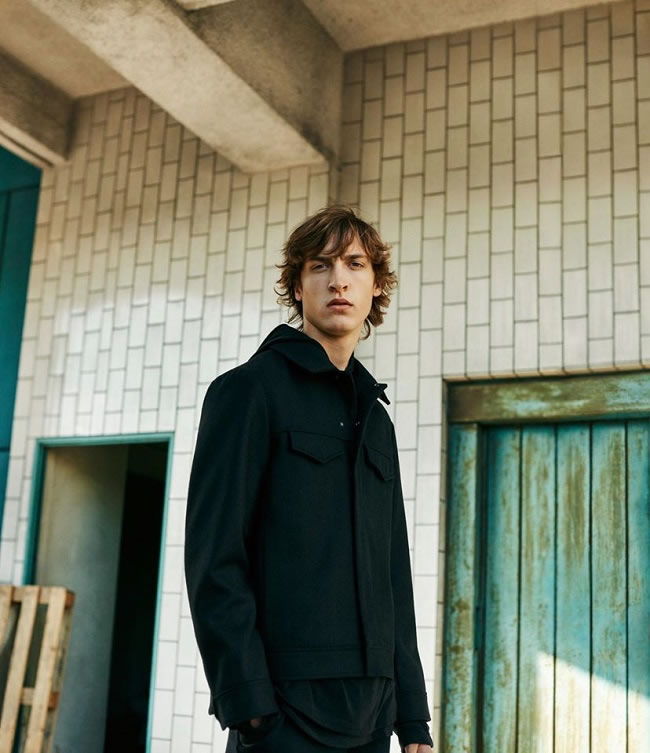 Created in Sweden’s urban area of Gothenburg, Nudie Jeans is a brand which holds homage to using 100% organic cotton on all their denim. With a raw nature to their brand they also hold the name behind main denim repair stores, with one recently opening in New York. Their collections are variant throughout the brand - relatively low-key, straight and slim fitting which makes for everyday use.

The story behind Cheap Monday is that of an interesting one. They began as Stockholm’s second hand clothing store for weekday-wear, however they were only open on a Sunday (hence the name). Today they are known worldwide and are synonymous for their skull logo. Their collections include jeans, chinos, shirts and basic t-shirts - keeping to their part of the bargain for everyday-wear. 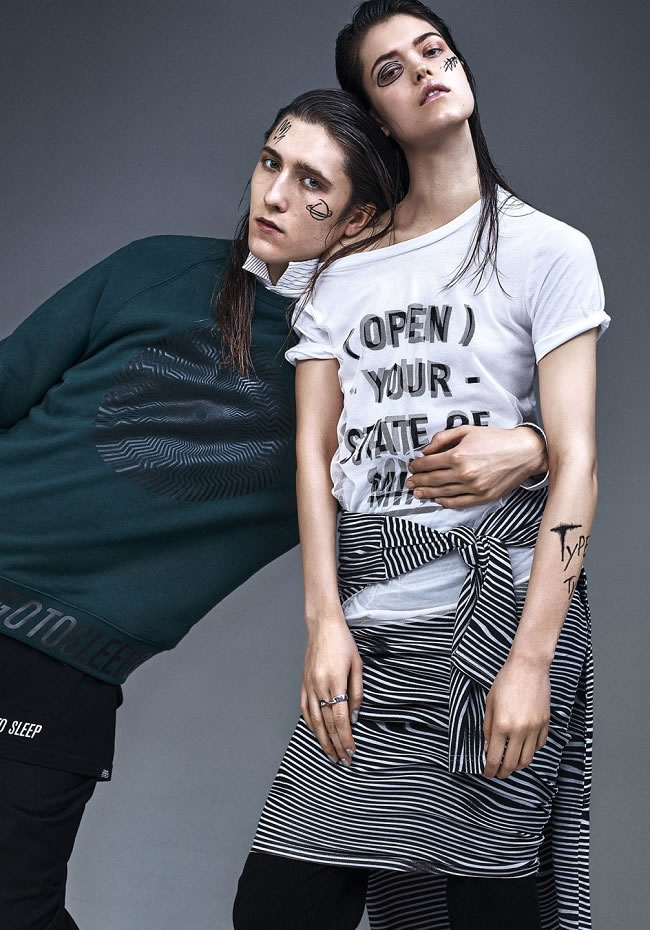 When Lindeberg launched the brand in 1996 he wanted to bridge the gap between high-end luxury and mass production which was common of that time. They began by making luxury ski wear so have since developed clothing for a modern active lifestyle. Today they are a lifestyle brand with 950 stores in over 35 countries across Europe, North America and China. While they were the first Swedish brand to showcase at Milan Fashion Week they are a popular brand amongst big names in music, film, culture and sports. A rising brand in a fashion meets function style, which for many European countries is a real asset.

Tretorn is a long-lasting Swedish favourite since it has been one of their longest serving brands in history. They date back to 1891 where they interestingly sold rubber boots (we all have to start somewhere, right?) Nowadays they operate within the sports and leisure-wear industries with a strong sense of adventure. Still keeping ahold of their rubber soled heritage, you can find stylish wellingtons along with gilets, waterproof overcoats, winter warmers and sunny accessories. 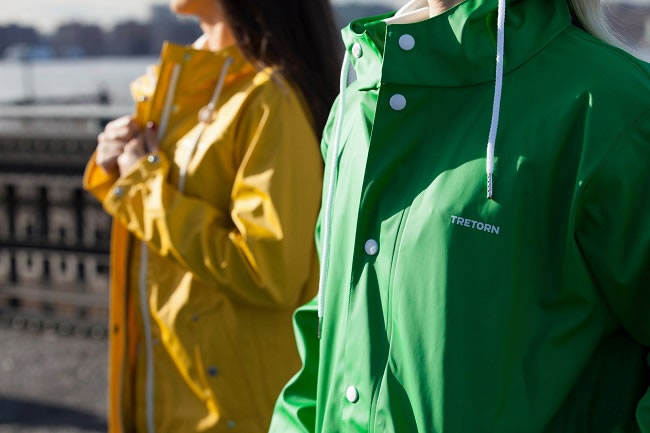 There’s a lot of speculation that this brand is actually British due to its name, however they’re definitely Swedish born. They began as a kitchen table brand making smart shirts which is what they’re still known for today. With flagships in New York and London, their shirts are often seen on some of menswear’s most influential names. Given their Scandinavian background, their collections are relatively relaxed with a composed flair - perfect for smart occasions and business. 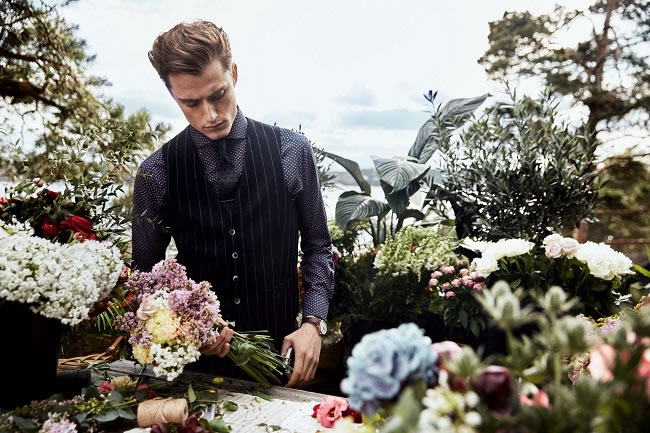 Another of the Swedish favourites with a long-lasting history, this brand has been going for over 100 years. Having begun in 1903 they redefined themselves in 1993 under a unique tailoring house. When they first established they would travel to visit their clients which was a new type of sartorial class, however when the boom of tailoring crashed in the early 90s, trends became more casual and so they changed their garment focus. Nowadays offer everyday suits, luxe trainers and accessories - luxury for an affordable price. 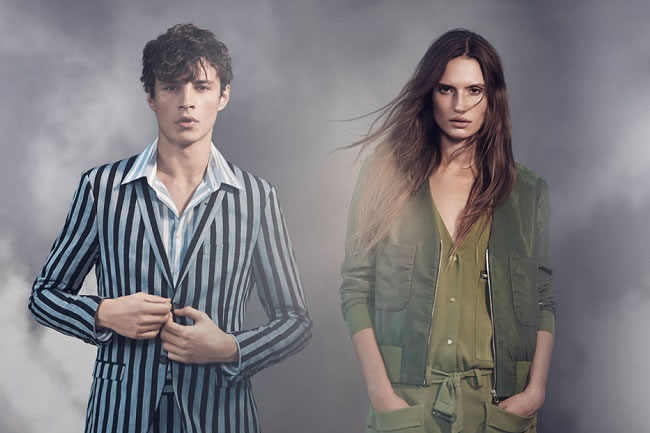