‘A GENTLEMAN'S CHOICE OF TIMEPIECE SAYS AS MUCH ABOUT HIM AS DOES HIS SAVILE ROW SUIT.’ – IAN FLEMING 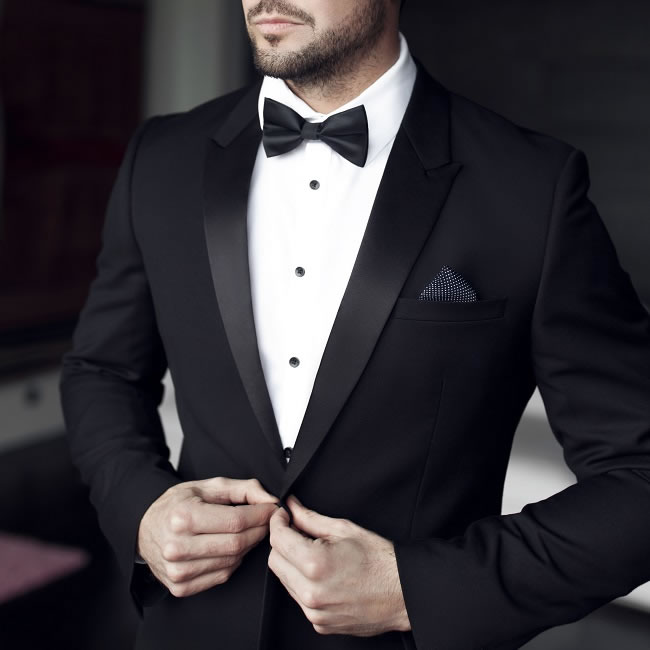 Has there ever been a gentleman with the poise and grace of 007? Well, there’s you, of course, but in the world of film and TV, few characters can match the bearing on Bond. This month, we’ve teamed up with Cheap TVs to look at what Bond’s on-screen body language can teach us about confidence in the real world (You know, the world where you can’t take on an army with an Omega laser watch).

Naturally, the clothes maketh the spy – tailored lounge suits, polished Oxfords and French cuffs – but there’s a lot more to James Bond than simply wearing a Savile Row suit. Much of his power comes down to his carriage: the way he holds himself to ensure that no matter where he is, or which nemesis he’s facing, he’s always the most dominant man in the room (or volcano lair).

Keep Your Chin Up

We mean this literally and figuratively. Bond’s driving force may be anger, but never sadness. He doesn’t curl into a ball, and he very rarely cries – he’s the optimistic pessimist. On a literal level, Bond always holds his head. Even when Le Chiffre is taking a whip to his gentleman’s area, in Casino Royale, 007 keeps his chin up and out in firm defiance. That outward display of confidence means two things: his enemies are wrong-footed, and Bond retains power even at his most vulnerable. "I have no armour left. You've stripped it from me. Whatever is left of me – whatever is left of me – whatever I am, I'm yours." – James Bond, Casino Royale 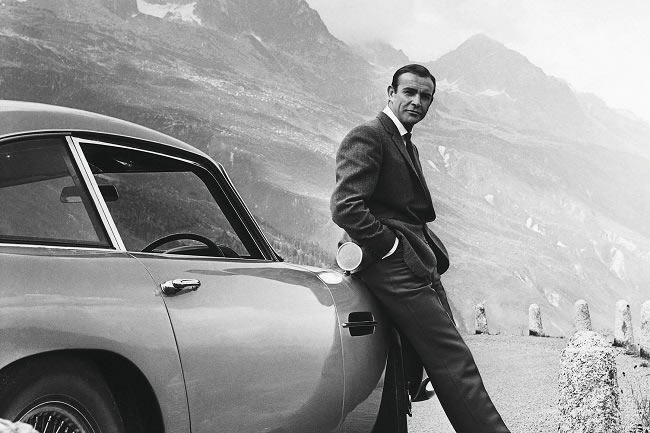 When was the last time you saw James Bond fidget while fumbling with his Tom Ford cufflinks? At all times, Britain’s best secret agent is in total control of his body. And that body, often, is perfectly still. Shoulders pinned back, Bond is like a panther waiting for the perfect opportunity to strike; there are no extraneous movements, and even when he does make a move, they’re always tight and entirely necessary. 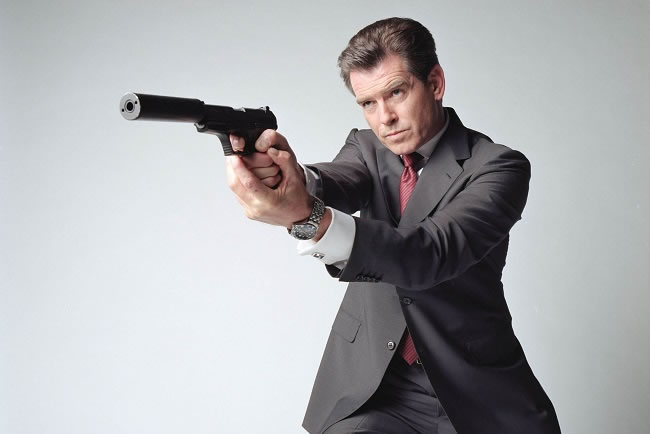 No brainer, this one. When it comes to staring down opponents, Bond wins hands down. Sure, it helps that he has eyes to die for (which sounds like the title of a Bond film), but he never breaks eye contact first. It’s a classic power-play that seriously boosts a person’s confidence and, in turn, they’ll be considered confident by others. That doesn’t mean you should give every Tom, Dick or Blofeld the hard-eye – but holding someone’s gaze can be intoxicating. 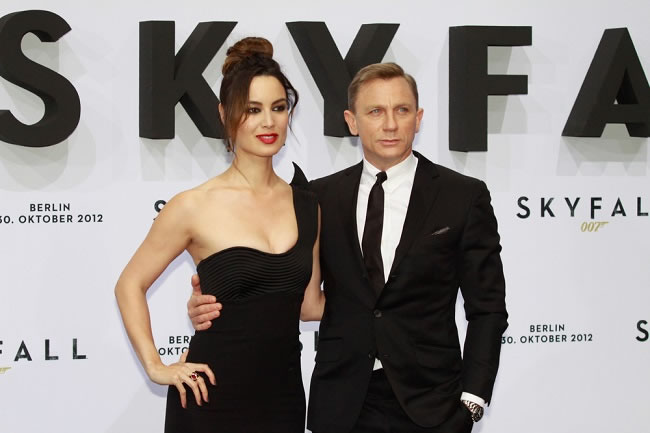 One of Bond’s strongest attributes is his voice, which he uses with distinct purpose. He doesn’t rattle through words at a million miles a minute, which would show he’s nervous or unsure of himself. Those quips, in the face of danger, are so disarming for his enemies that Bond immediately takes the power position with a single one-liner. It’s based on John Wayne’s idea of showing masculinity on-screen: Talk low, talk slow, and don’t say too much. Like his body movements, Bond’s laconic with his speech, choosing his words very deliberately, and delivering them quietly, and with deadly precision. "What, no small-talk? No chit-chat? That's the trouble with the world today. No one takes the time to do a really sinister interrogation anymore. It's a lost art." – James Bond, GoldenEye 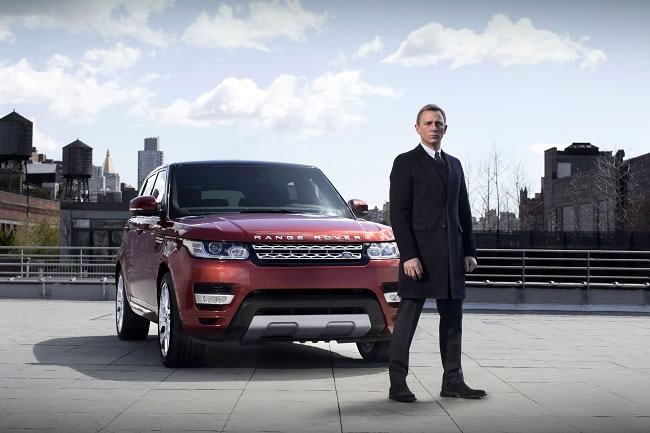 Look, we’ll say this now – man-spreading is a pretty grim business. But taking up space with your body doesn’t mean being obnoxious about it. Bond can be quite subtle about the way he uses his body language to appear larger. While there’s no reason to aggressively assert yourself in every aspect of your life, it’s a skill that can seriously improve your presence at an interview or in the board room. The bonus of presenting a larger image of yourself is that you naturally offer open body language. That makes Bond, and you, irresistibly approachable.