THE JEAN THAT MOVED THE GOALPOSTS 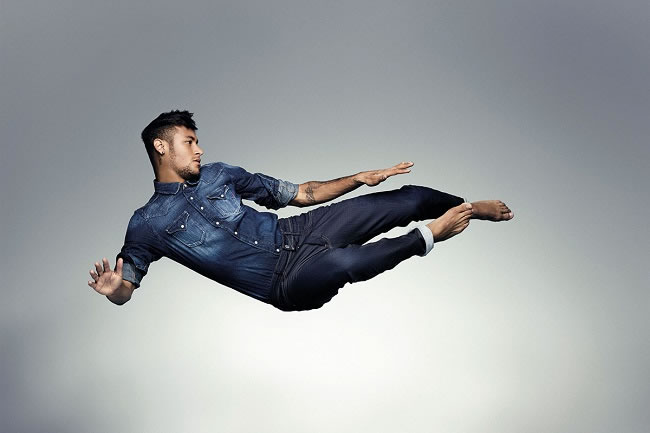 When Replay launched the Hyperflex jean back in 2014 the denim industry down tooled and were forced to take notice as to what the Italian giants were up to. What they were doing was mirroring an inspired product with a fantastic PR campaign by becoming the official partner of FC Barcelona.

The Hyperflex Jean itself boasts 100% elasticity, enabling incredible shaping performance and superior comfort. Meaning you can tackle the Krypton Factor assault course in this jean without restraint. The Replay Hyperflex really did move the goalposts by offering no sagging or deforming even after considerable wear, without being a skinny jean. So how exactly is the fudge packed? Lycra comprises the corespun, Poly defines the middle, while the external layer of cotton is what gives the jeans an authentic denim look. The two top fibres protecting the Lycra ensure that the stretch factor is compromised by neither industrial nor domestic washes. For me, the show pony from the Hyperflex stable was the Replay Anbass Hyperflex Denim. I'm naturally biased towards a darker jean but this felt great on and even with my awkward frame it felt like a tailored fit thanks to the stretch in the fabric. 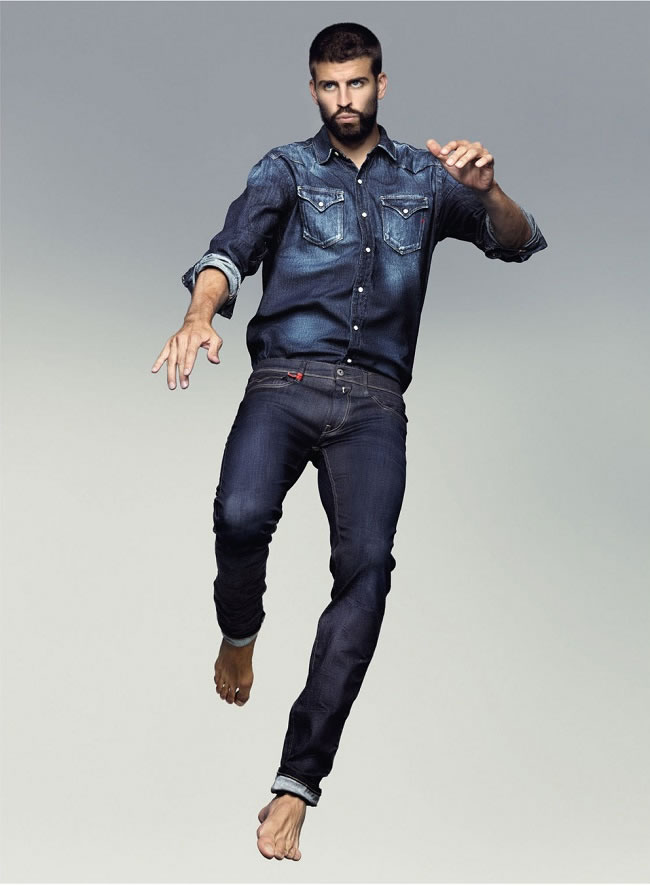 What's the difference between Hyperflex and Hyperfree? Well one was an Autobot the other a Deception. Only messing, though not bad names for Transformers, maybe those little transformers that fold up into a cassette and go into that Ghetto Blaster. What's his nose, Soundwave? Don't you think the first thing you would do if you were one of those little cassettes is to rip that guy from limb to limb the minute he ejected you. Sorry where was I? Ah yes. 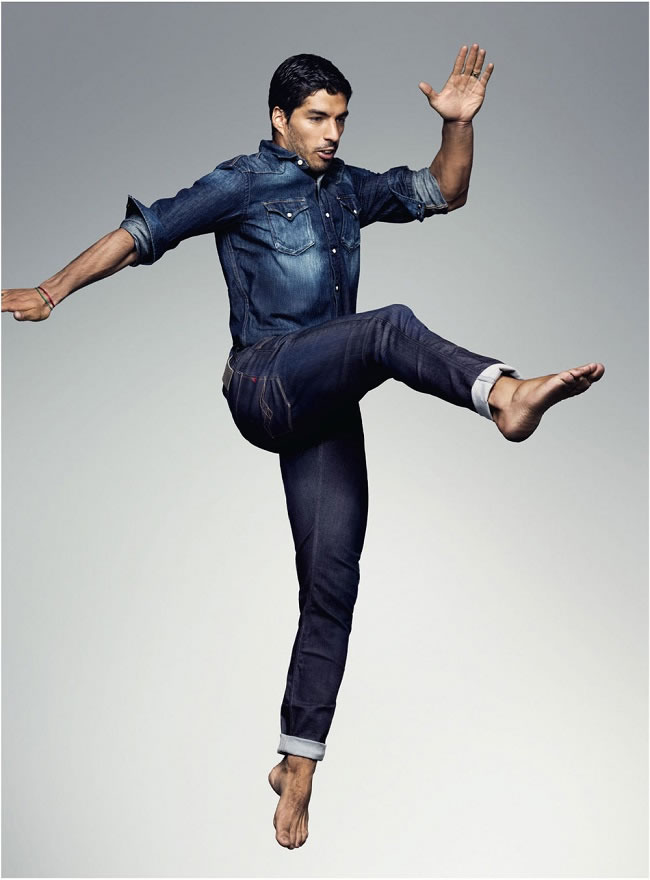 Hyperfree is an extension to the Hyperflex range. Whilst the Hyperflex is composed of 100% elasticated denim, the elastane doesn’t break, but in fact, repairs itself when it recoils after every stretch. The Hyperfree is a fabric blend that is 150g lighter. Thanks to this lighter fabric it enables 35% more motion. 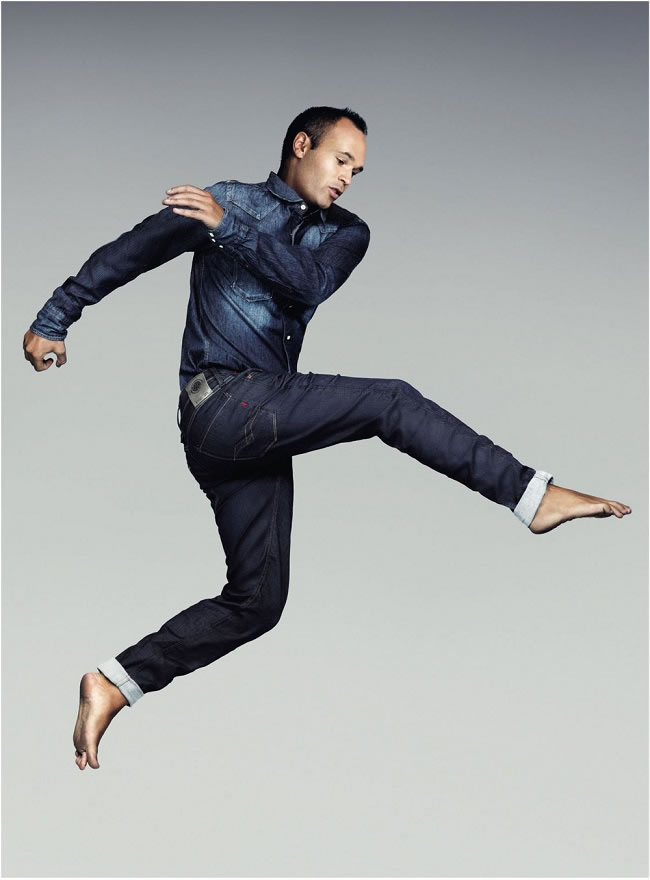