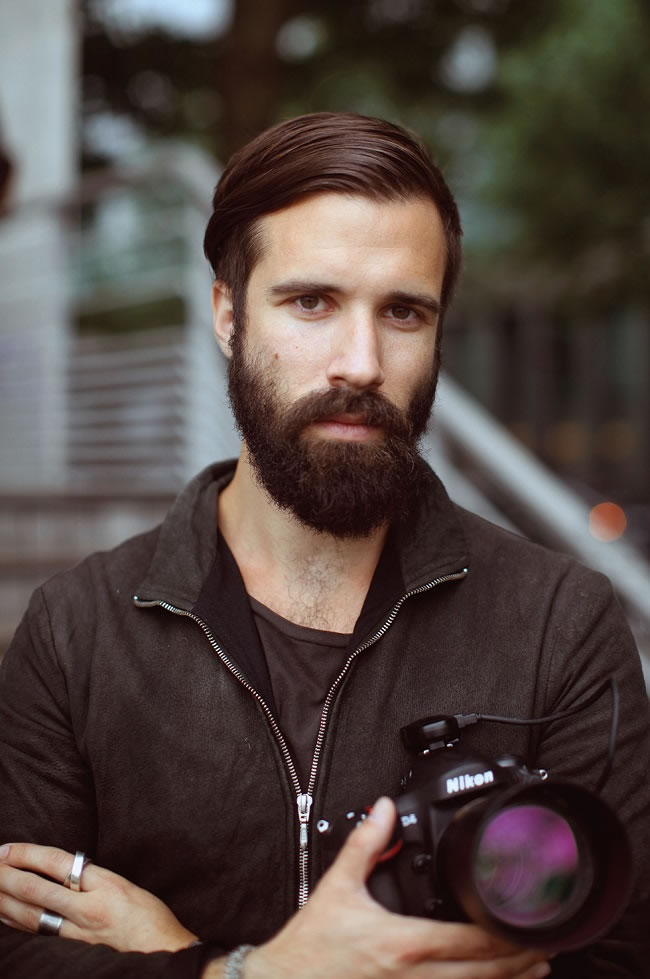 There really is no hiding from street style when we open our Instagram feeds. Even if you aren’t much of a follower, it really is the best way to find inspiration in clothing and lifestyle. From the very beginning, with the launch of The Sartorialist we have seen a massive change in what we consider Street Style today. A mixture between true life and scenes from fashion weeks, here are our top ten photography maestros right now.

Okay, I know what you’re thinking, if you visit Adam’s Instagram it clearly says it is not a street style blog. However, his photography does capture the essence of what is going on around the streets around the world. With a real natural alternative style, Adam’s work captures the scene, with close up portraits mixed with finer details of fashionable people. This gives him a unique style against other photographers in the same field.

This Scottish born award winning photographer is a rare breed to the street style world. The great thing about Jonathan’s work is how he lets his photography do the talking. His Instagram page documents a mixture of sights on his travels, he exudes a sense of nostalgia through his adventures along with excitement that comes during fashion week. He is also the author of 100 Beards and his work has been featured on the likes of Vogue Hommes, GQ and our very own street style gallery. 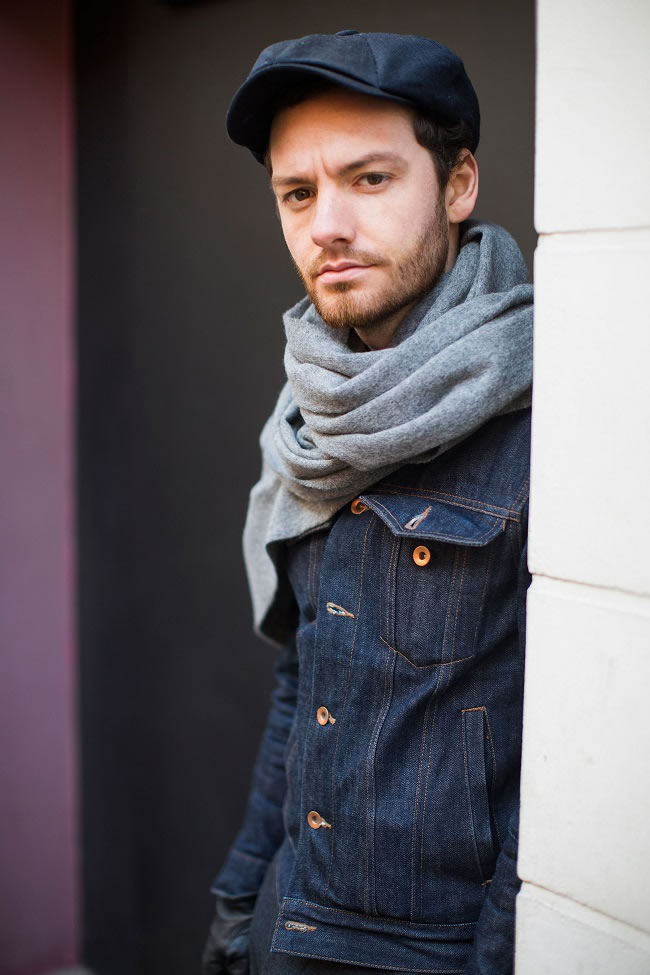 London based photographer David has an eye for capturing the biggest and boldest outfits on the streets. While the women parade in fancy dresses and designer bags, the men peacock in fancy hats and three-piece suits. On his Instagram page he creates a great story of fashion week through his images - off duty models and the fancy footwear of editors on the streets of London. 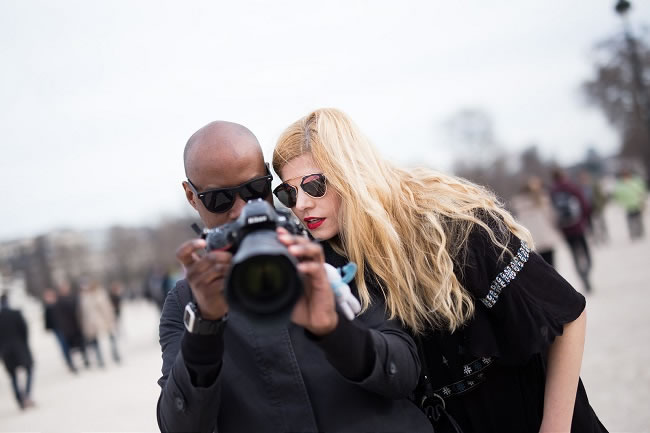 This young photographer is well on his way, quite literally. We can see him running between shows and he is always switched on to getting that moment. While some photographers concentrate more on what is to be seen during fashion weeks, Robert captures people in their daily life which is the true meaning of street style. His Instagram page will capture anything from the kid on his way to university to the couple just getting engaged. His work has a kind of ‘Humans of New York’ feel - with added creative flair. 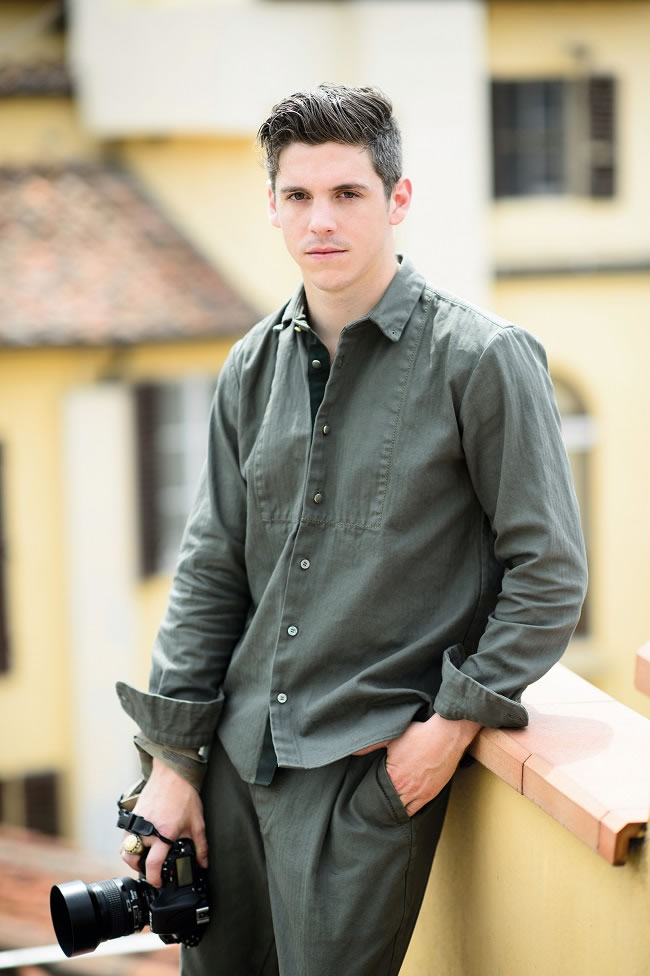 If there is anyone we can thank for bringing street style to life it's Scott Schuman. Admittedly, when he first began his website he wowed everyone without us really understanding the concept of ‘street style’ like we do today. Something that makes Scott so unique is the way he captures people in an everyday environment which is exactly what we like to see. Now on his third successful book, Scott captures those moments so cleverly and absorbs all the surroundings perfectly. 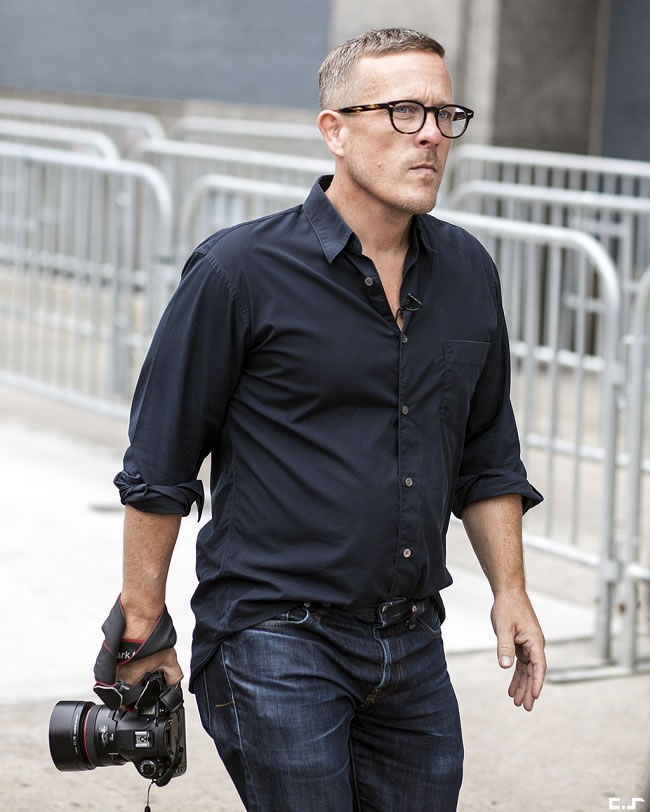 Tommy is another long reigning name in the street photography world. During fashion weeks all the fashionistas want to be captured by him - so much so, Anouki made a jacket for gurus to wear during fashion week, with the slogan ‘Shoot Me Tommy’. In recent times Tommy Ton has been capturing collections from brands, absorbing the most out of what fashion has to offer. With work featured in GQ, Tommy was one of the first to cover the streets at fashion weeks and is lucky enough to be an official photographer backstage at the Victoria Secrets show. 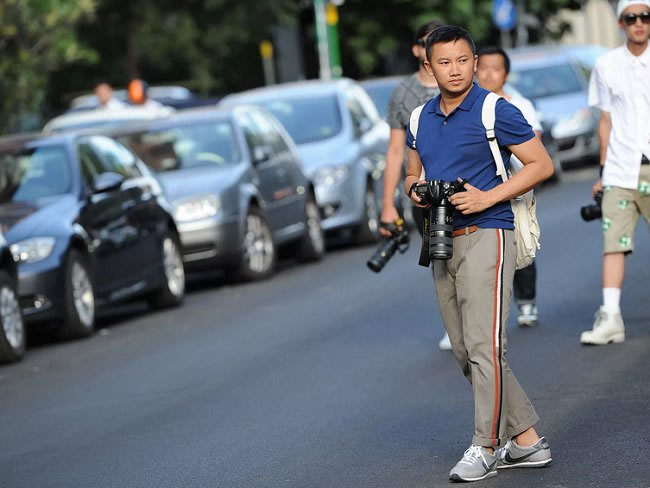 A photographer name some of you may not be all too familiar with - and don’t be surprised, yes she is a lady. She shoots street style for Italian blog, Gentlemen’s Wear Daily. There is something about Charley’s photography that is raw and fresh. Capturing mainly the Italian market Charley has built great relationships through GWD with some of the biggest names in the style and fashion sectors - capturing clothing and style in its most natural form. 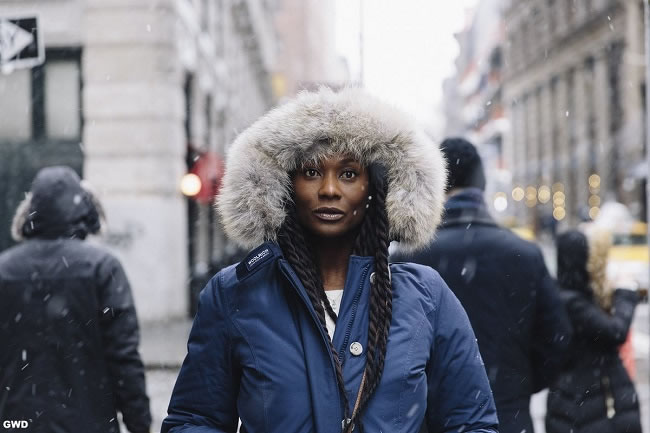 New York based photographer Jason Jean inspires us through his love for travelling. While his work is mainly fashion based, he also manages to capture the landscape he is in so beautifully. Jason’s street style photography has an almost vintage style as if we’re stepping back in time, whilst making us envious through his food diaries in Naples, Milan, New York and Paris. He has also published commercial work with reputable brands such as Sciamat, New York based model agency Wilhelmina and London’s Storm models. 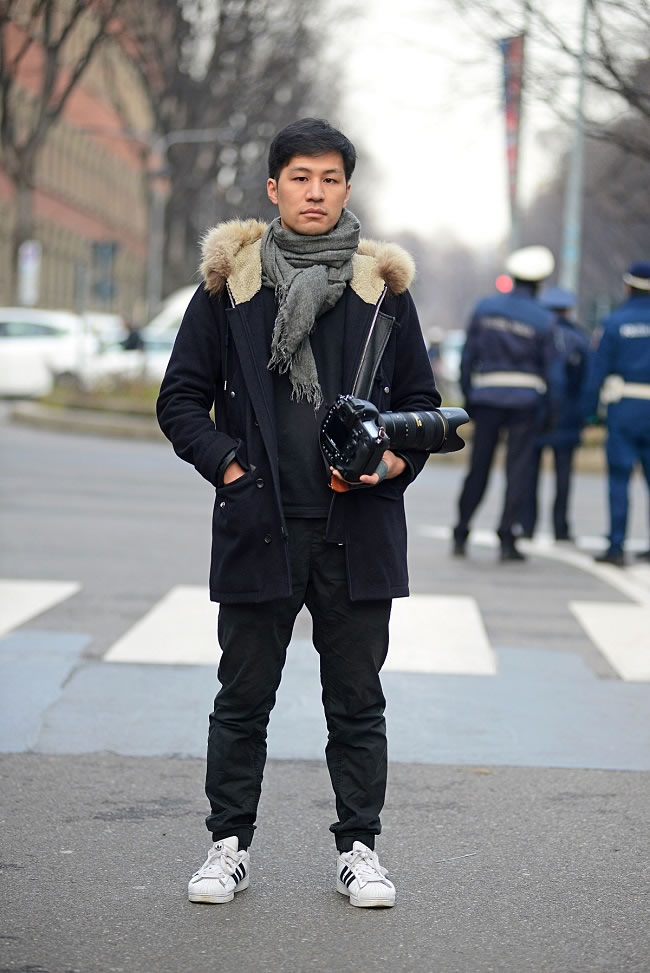 Born and raised in London, Darrel is a real natural behind the camera. With a fresh vibe across his Instagram pictures, he creates an impression that just makes us want to be in Paris in that very moment. With a natural eye for detail and creativity in the way he dresses himself, Darrel has on many occasions got the money shot from big names and faces in the industry. Along with this he is often seen capturing fancy footwear, smart suits and those with the biggest and boldest outfits. 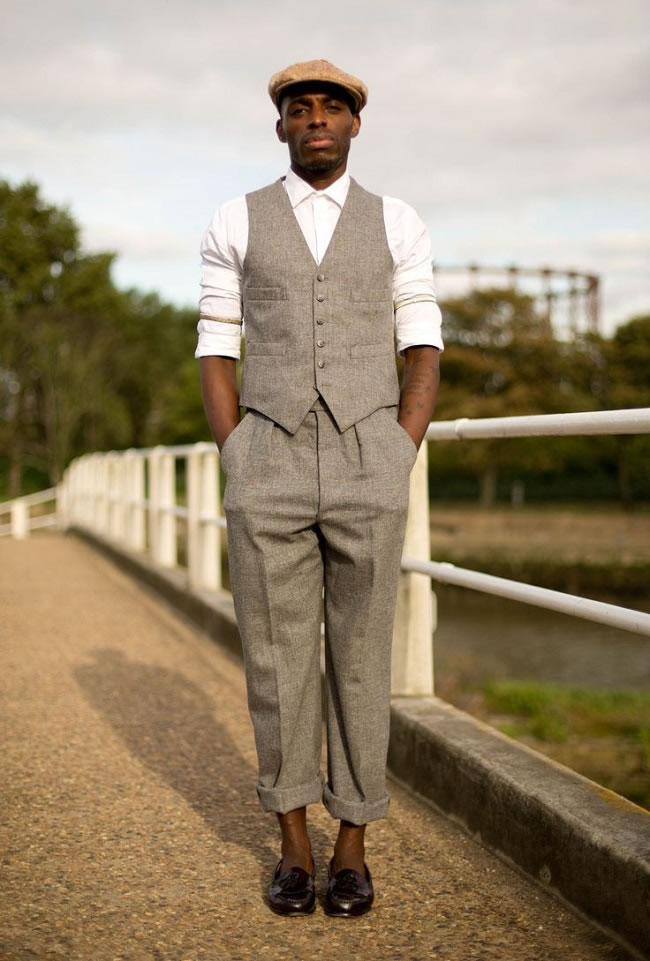 Yes, the man who always wears a hat! Something about Karl’s images that doesn’t just say photography, he is in fact an artist. His images show a real passion, it’s not easy to get the moment perfect in that one image but we’re sure Karl Guerre has the ability to get this in one sweep. His elegant nature has helped with the forming of close relationships during his time around the fashionable streets and hang out spots; allowing him to produce his best work, most of which is featured on his Tumblr page. His work isn’t fancy or hectic, in fact it’s photography in its rawest form but that is what makes it so genius; he has the sight and vision to captivate us too. 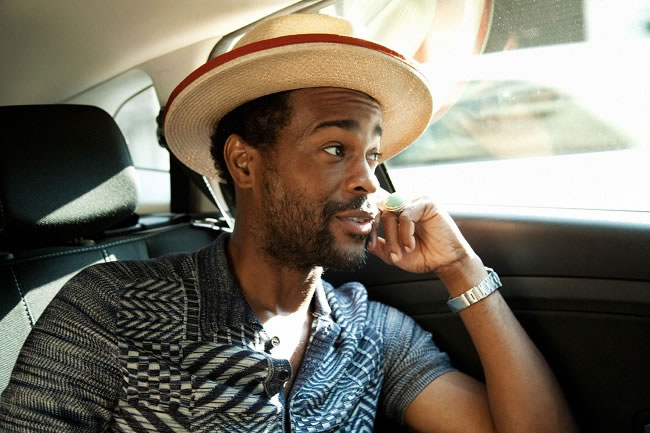