A PLATFORM DESIGNED TO ENABLE AND INSPIRE PEOPLE, GIVING THEM THE COURAGE TO FOLLOW THEIR OWN PATH 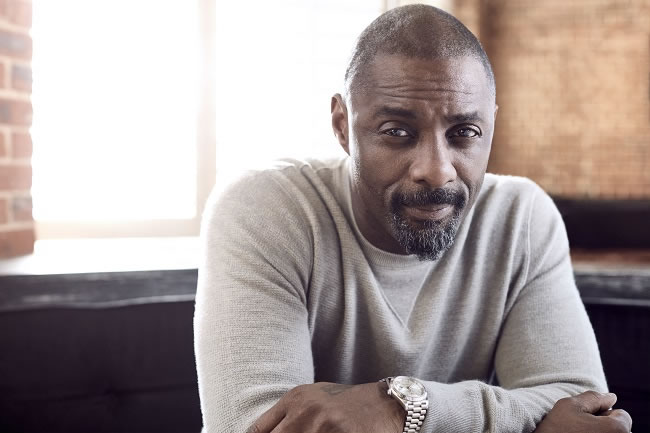 Purdey’s, the premium soft drink brand has announced a collaboration with Idris Elba on a new campaign called Thrive On, a platform designed to enable and inspire people, giving them the courage to follow their own path, to ‘thrive’ - achieve more in life. It’s something that Idris is particularly passionate about, and he's the perfect embodiment of a ’thriver’, given he’s not only an actor, but also a DJ, businessman, fashion icon, director, diversity campaigner, and loads more. We managed to catch a brief word with Idris and asked how he got involved with the brand.

Hi Idris, how did you get involved with Purdey's?

“They've been around for years, since the 80s. They never really advertised, I've always drunk Purdey's and somehow they must have got wind of that. They wanted to do something more organic with the type of people that like it. I like it, and we share a commonality, it's a drink that people that do long hours tend to drink. Originally musicians really adopted Purdey's, engineers would work for 18 hours in a vacuum and they needed a drink that would do the job without feeling them left sugared out or spiked with a load of caffeine. So they (Purdey's) wanted to work with someone that was multi-faceted I guess, does the hours. That's how I got involved. Wanted the same goals.” 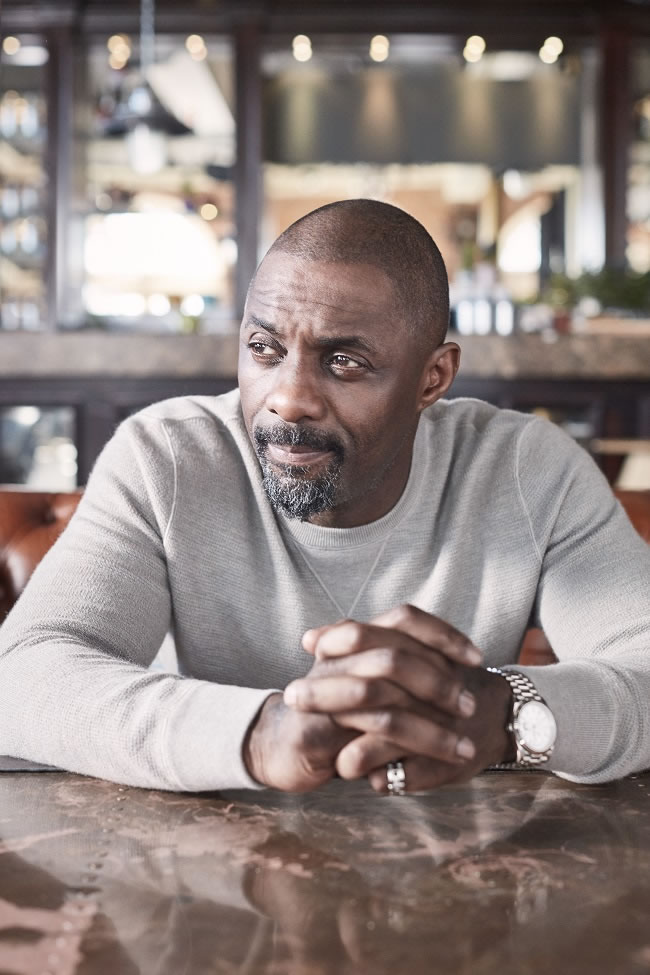 So it is a multivitamin fruit drink, not an energy drink loaded with caffeine. Are you weary of having too much caffeine?

“We are in the business of bashing drinks loaded with caffeine. It goes without saying that it's not very good for you. But we're human beings, we have long hours, we do long hours, sometimes you need a little lift and that can come in the form of coffee, tea, water. Purdey's sits in that sweet spot. It's lovely when its cold and it's not bad for you at all. So it will appeal for people that needs a lift, doesn't want coffee or a red bull. You've done your research and realised there's something else out there. And Purdey's isn't a fly by night drink. They've been doing this for ages and the ingredients haven't changed in 20 years. It rejuvenates you naturally.” 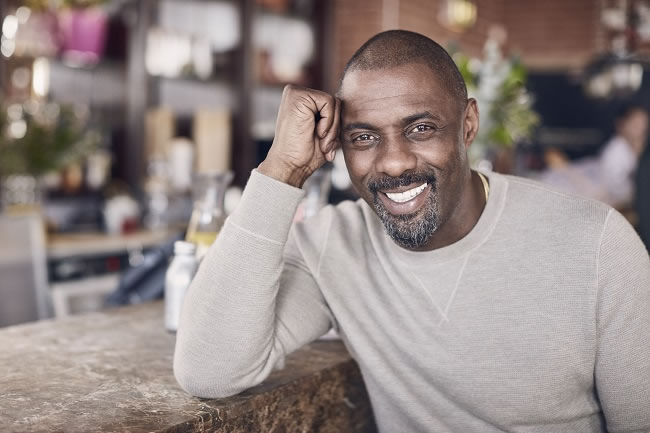 So how many hours sleep do you get?

“I have about 4 and half hours sleep. I'm up for about 19 hours. Naps are great. My brain is over-wired and over-active. I've been describing Purdey's as a power nap in a bottle.”

Thrive On is a partnership between Purdey’s and Idris Elba, a platform designed to enable and inspire people, giving them the courage to follow their own path. #THRIVEON