IN CONVERSATION WITH FABRIZIO & CHARLEY OF GWD

A MANIFESTO FOR MEN’S EVERYDAY INSPIRATION 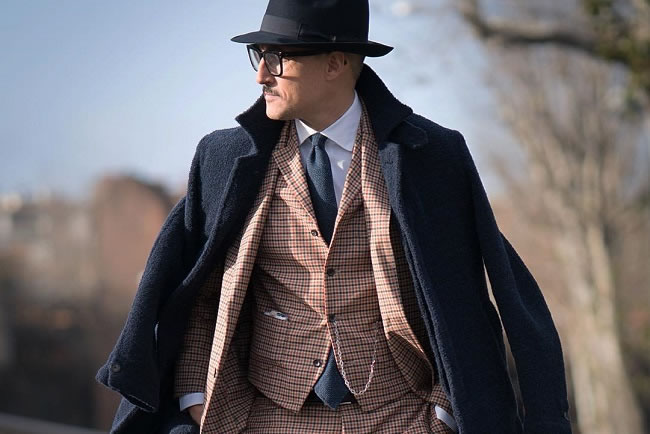 On a sunny Friday Milanese morning with the Duomo in the distance, nestled away in a quiet corner, I had the pleasure of joining Fabrizio and Charley for a cappuccino. At the place which Mr Oriani describes as “special” to him, it wasn’t long before I dived into hearing about their adventure with Gentlemen’s Wear Daily. Fabrizio, an Italian native embarked on this creative journey back in 2012, shortly after meeting his fiancée Charley Williams; a beautiful former Tobagonian model who has been living in Milan for over 20 years. Charley now works as Fabrizio’s photographer, creating an inspiring dynamic duo - and in Fabrizio’s words, “she changed my life and gave me the motivation to begin GWD”.

After having spent 17 years at IBM, Fabrizio comes from a business and marketing background where he emphasised that his previous experiences helped him greatly when building his company. With a growth in social media and the rise of bloggers, he has been able to grasp the concept of brand marketing and successfully build an empire for himself, cutting out the middle man. 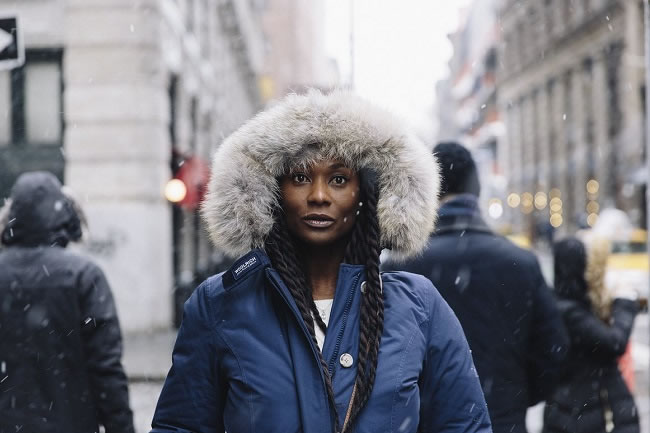 GWD is a manifesto for men’s everyday inspiration and although he is he face of the brand, his aim is not based on his personal style to inspire others. It began when Fabrizio Oriani had realised he had a keen eye for style and timeless everyday dressing. Before launching GWD, he attempted to get his foot in the door and was simply given a “no” - Mr Oriani didn’t feel discouraged, rather that he was motivated further to begin his own journal. Within three months of opening his Facebook page where he would share style images to inspire other like-minded men, he had already reached 10,000 followers. A year on in 2013 he finally launched the GWD website. 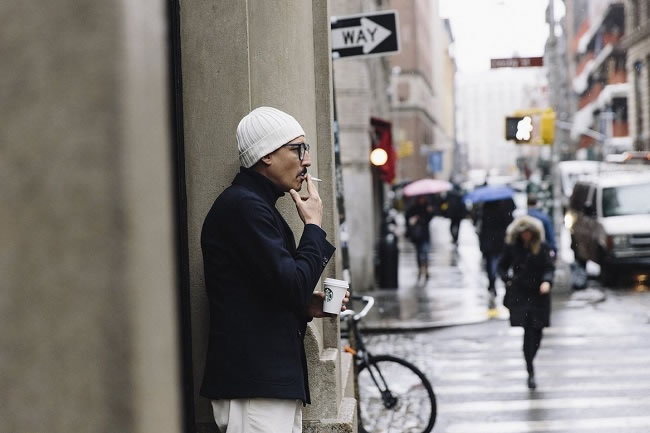 It was at this stage that they discovered Charley had an eye for photography, taking images for Fabrizio in exchange for posting her work instead of others. Whilst speaking with Charley she was quick to give advice to budding photographers – “don’t be afraid to ask questions, I still do now.” With a keen interest for those who dress well Charley likes to capture portraits and focus on the natural form of people’s faces, she expressed that “we can understand so much from someone’s face alone”. 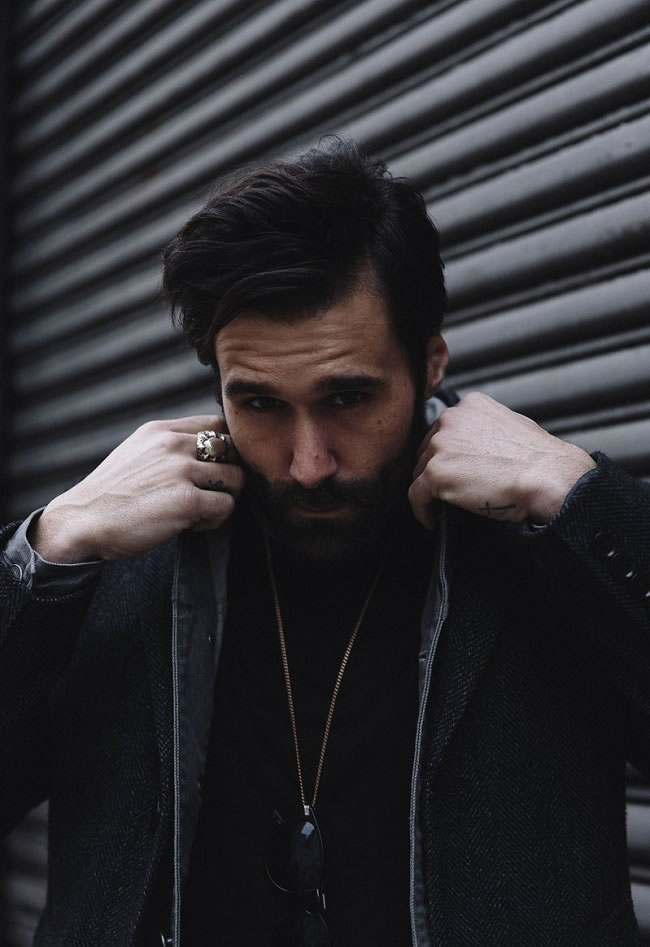 Upon being asked where they find clothing inspiration, both Fabrizio and Charley explain that you can find it everywhere on the streets but also from your elders. With a relaxed posture and cigarette in hand Fabrizio wears his father’s vintage grey Argyle print jumper. In reference to this whilst grinning he said “I found it in my father’s wardrobe, it looked better on me so I kept it”. For Fabrizio the most important element of dressing is “the fit and comfort” along with the “quality of fabrics”. He comments further, “I get inspired by men and women on the streets. I don’t follow the rules, as I always say, build your own style”. On their first trip to Pitti Uomo back in 2014, Fabrizio was overwhelmed by those who inspire him "such as Nick Wooster, Alessandro Squarzi, Denis Frison and Domenico Gianfrate". For many he himself has become a source of inspiration for others, to which he responds so humbly “No, I’m just me”. 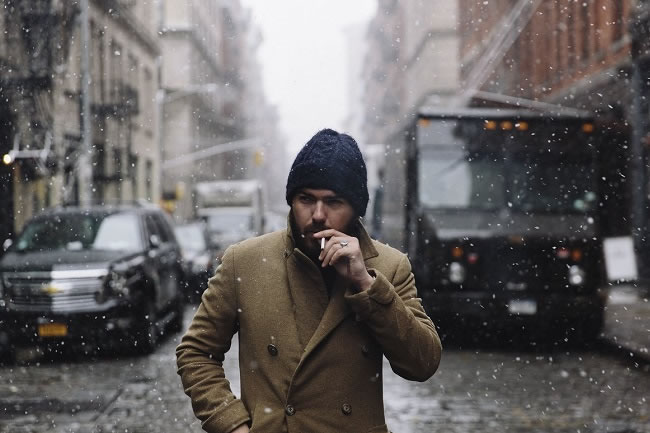 At present Fabrizio works with a number of photographers such as Matteo Bianchesi and Andrea Menin of Chillaxingroad to create inspirational stories in the form of image and film, for his viewers of over 145,000 unique followers across the GWD social media platforms. On GWD you can find ecommerce, with almost 300 products from over 20 brands such as Progetto Fede, Giannetto Portofino and Calabrese 1924. Moreover, the website provides clients such as Borsalino, Lardini and KLM, with exclusive social media marketing, communication and brand placement content and services. Looking ahead to future plans and following a recent trip to New York, the duo are again due to be heading stateside where they will work with Cadillac and Leading Hotels of the World on a dynamic project in LA.

A Guide to Understanding Upcycled Fashion