MALE CHARACTERS WHO STAND OUT FOR THEIR BRILLIANT SENSE OF FASHION 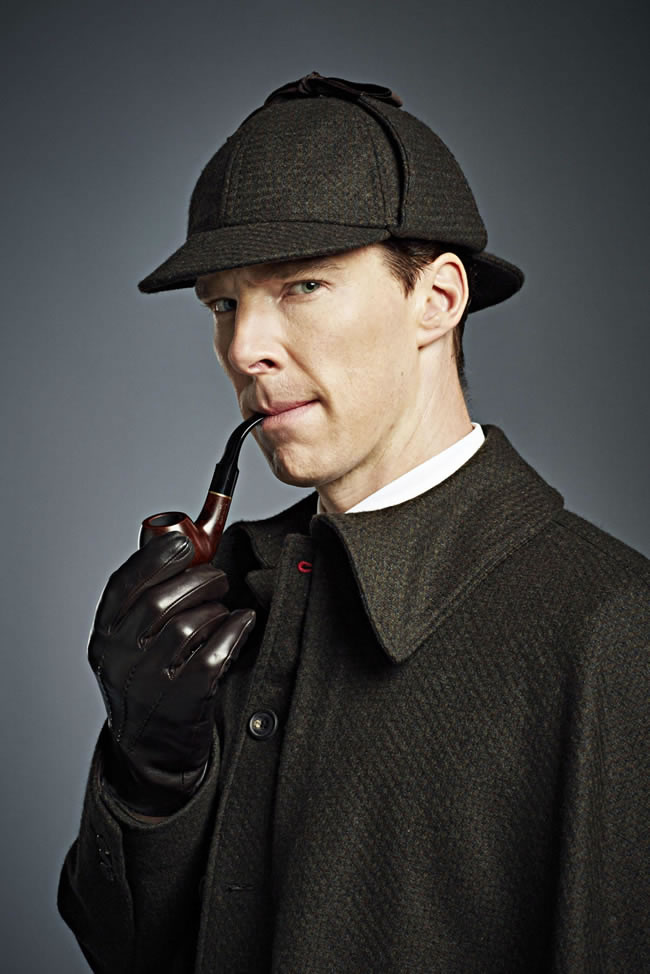 The nominations for the 2016 TV Baftas have been announced, with some of the biggest shows on the small screen competing for the prestigious Radio Times audience award. As well as making for gripping television, many of the shows nominated feature male characters stand out for their brilliant sense of fashion. With this in mind, we have teamed up with House of Fraser so that you can get the look ahead of the awards ceremony on May 8th 2016.

Well-known comedian Peter Kay always made sure to look smart during his appearances on BBC sitcom Peter Kay’s Car Share. Likewise, property developer Simon Foster often headed out in a shirt, trousers and blazer when working on his luxury development project in the gripping psychological drama Doctor Foster. If you have an important meeting to attend, we advise that you head on your commute in a Skopes Palmer Plain Classic Fit Suit. Formalwear specialists Skopes have made this outfit incredibly comfortable to wear thanks to their classic sharkskin wool blend cloth material and unique odour-resistant Fresh Finish technology. Available in blue, charcoal, light brown and silver, you can fit all types of style with ease. 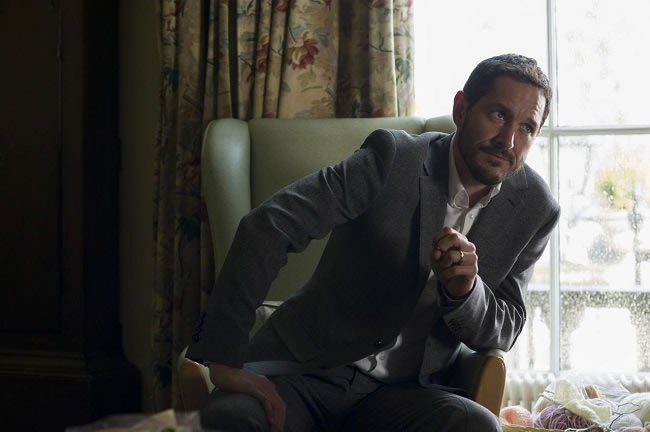 Smart casual as seen on: The Great British Bake Off

One of the UK’s leading artisan bakers, Paul Hollywood is also known for regularly stepping out in an outfit that pairs up a shirt with a pair of jeans, finished off with a blazer. This smart casual look is simple to achieve. Begin with a plainly designed formal shirt — pale blue or white are our recommended tones — and tuck it into a pair of denim designer jeans. Complete the look with a blazer that’s a similar tone to your jeans. It’s a style that will look just as great in the office as it will if you’re heading out to a bar for after-work drinks — and of course restaurant visits. 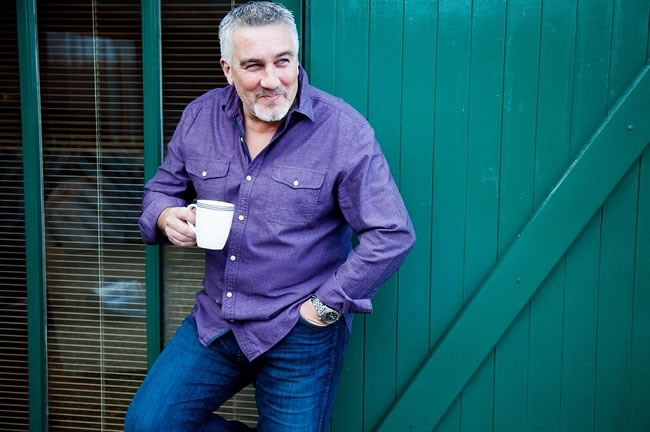 The trench coat as seen on: Sherlock

Sherlock picked up the Radio Times audience award at the 2015 TV Baftas, with the leading man played by Benedict Cumberbatch often seen on the streets of London and beyond wearing his trusty trench coat. House of Fraser has many similarly styled men’s trench coats which catch the eye with their D-ring belts and epaulettes. While they will help you look just like the world’s most famous consulting detective, we can’t guarantee that you’ll be able to crack mind-boggling puzzles quite as quickly. 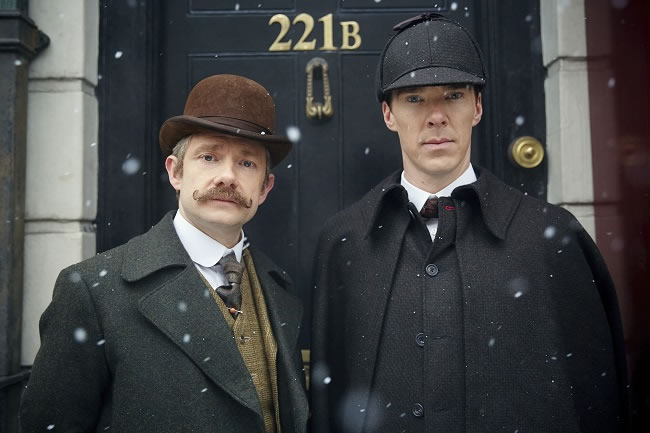