RACING TO RICHES WITH COLIN HUGHES

WHY SCALEXTRIC IS A SAVVY INVESTMENT

Safestore Self Storage is celebrating collections and their power of preservation in a brand new video series, starting with one of the UK’s largest Scalextric collections belonging to Colin Hughes. Every man loves Scalextric. As a young boy my Dad would slap that Barbie doll out of my hand, replace it with a Scalextric console and order me to play on my own. Of course I was way too young to realise this was his way of steering me 'back on track' (pardon the pun), but I didn't mind one bit.

The earliest slot cars date back to 1912, made by Lionel Corporation, an American toy manufacturer which went on to become a popular toy for audiences both young and old. Like Bond would tell Silver in Skyfall, "Everyman needs a hobby."  However for Colin, collecting slot cars has become less of a hobby and more of an obsession. From limited edition cars to cars made out of sterling silver, Colin’s collection is extensive and extremely valuable, both monetarily and sentimentally. At the last count Colin had over 1,200 scalextric cars in his collection. 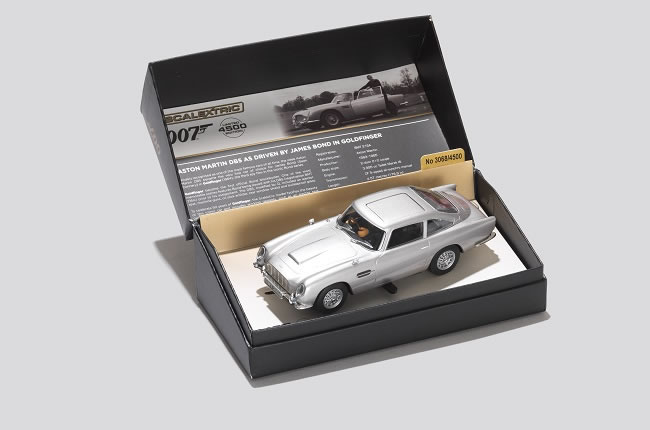 “Every lifestyle website and magazine you read tells you to throw everything you own away for a ‘clearer mind’”, Mr Cox continues. We’re reacting against the notion that to be happy, you need to live in a white, pristine, minimalist box. We’re championing stuff, because stuff is great” - Dave Cox, Marketing Director.

It's an increasing perception that decluttering has become the key to happiness. Coincidentally I have started to read The Joy of Less by Francine Jay. She offers the opinion that an item can be deemed worthy of your collection if you would replace it should it get broken or stolen. I personally think it's a class thing. If you're Jay Leno, you like cars, and you can afford to have nearly 300 automobiles, then why not. Or if your job bleeds into your lifestyle - for example, the founder of True Religion Jeff Lubell has a collection of denim that means he can wear a different jean for each day of the year. The Safestore collector series aims to challenge the current ‘minimalist’ trend which suggests that throwing our belongings away to the point of owning as fewer items as possible is the key to happiness. 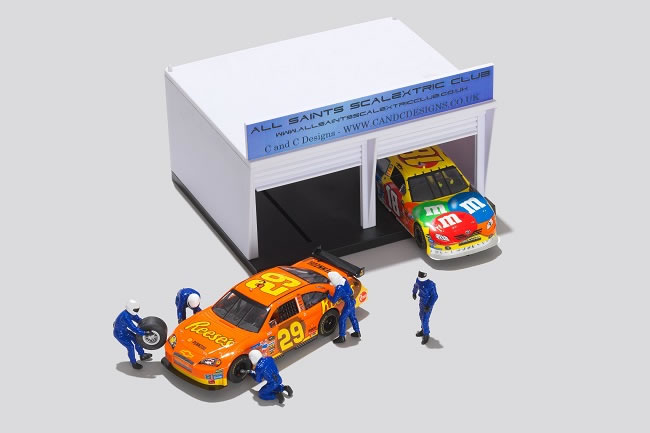 Safestore’s #stuffisgreat campaign is celebrating the big, the absurd and the completely ridiculous ‘stuff’ that we collect. Three collectaholics will be sharing their prized collections with the world in a series of videos and images.