IN CONVERSATION WITH JONATHAN CHURCH OF CHEANEY 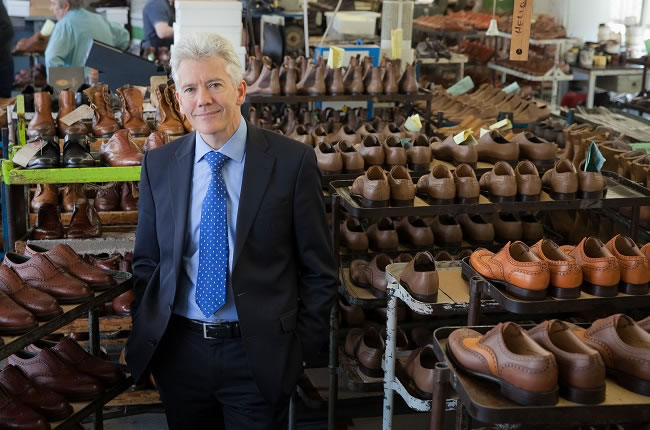 A brand that's much revered amongst its peers and fashion bloggers alike. It takes 8 Weeks and up to 200 different hand operations to make a pair of Cheaney shoes. 160 skilled craftsmen and women, some of whom are fifth generation employees themselves that are central to the production workforce. Joseph Cheaney recently received the much coveted Queen’s Award for Enterprise in International Trade. MenswearStyle had an opportunity to speak to Jonathan Church, Joint manager of Joseph Cheaney to find out more.

So how will you receive the award?

"There will be a reception at the Palace, however the real bonus will be for the workers as the Lord Lieutenant will present the award in person at the factory. We have been shortlisted before for the award, any company can apply. But what the Palace does is always give you feedback for the reasons why you don't win, which is nice." 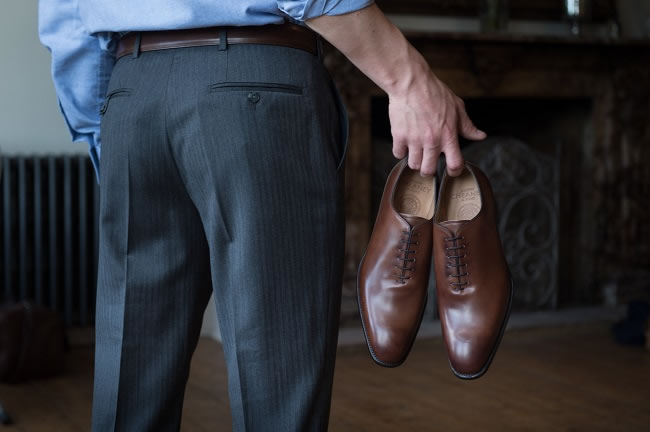 What will the award do for the brand?

"It gives the brand some awareness. My cousin Joseph and I have been plugging away with the brand for nearly 7 years since the buyout. There's been plenty of unglamorous exhibitions and door knocking that goes on to something like this off the ground, but really the accolade is just a huge pat on the back to the workers. Everyone has played a part."

Have you any more plans to open anymore stores?

"Well we have opened up two this year already, one in Cambridge and one just this week in Leeds. So we are going to take a little time out. But the aim is to open up one a year. We have a pop up store in Bicester village which is doing very well too. The aim is to open up a store where the footfall is good." 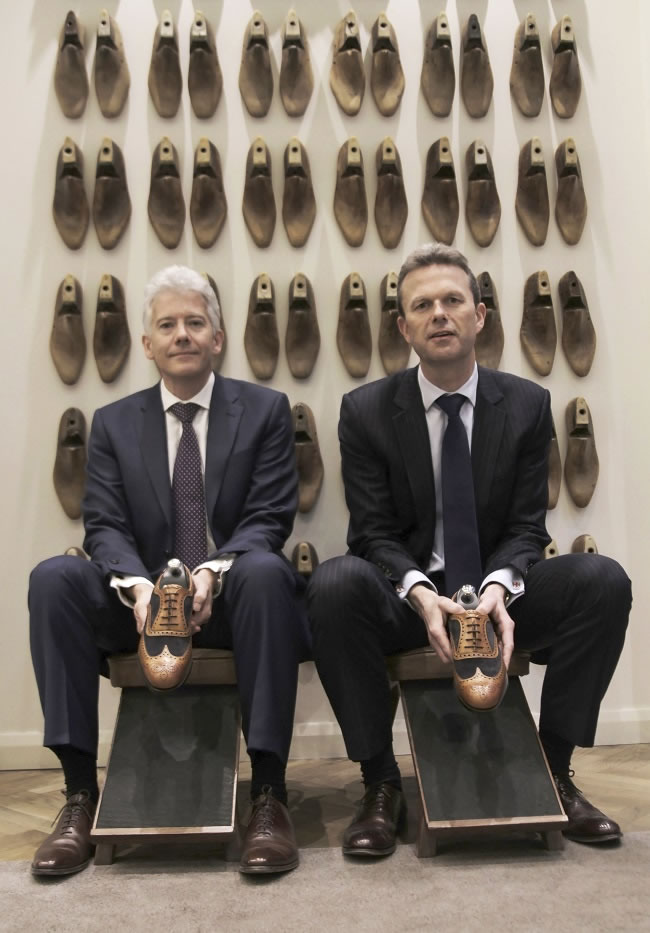 How did the buyout come about? Who approached who?

"It was a strategic move, the seller wanted to sell and I was convinced that it was a good idea, not without risk mind. The factory was good, the brand and the product has always been great. We thought there were areas we could push the brand further, baring in mind that Cheaney's have only been making shoes for themselves since the 70s, although it's been going for 130 years it's always been making shoes for other people - so we knew that we had a lot of work to do to get brand awareness."

Do the factory workers get any free shoes when they clock out on a Friday?

"I used to work in a chicken factory as a summer job, they would offer me a half price chicken on a Friday. Not a great job, spent most of my time in the freezer. We have an outlet in the factory where we sell rejects for discounts. The workers have exclusive access to those." 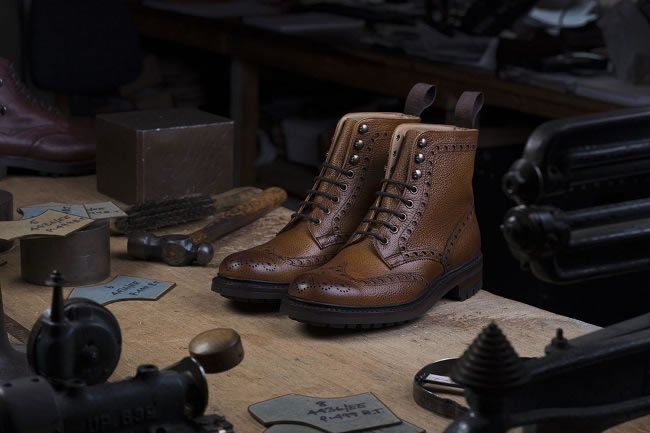 A Man’s Guide to Slope-Side Dressing

Why the Half-Zip is Getting a Second Glance in Menswear

Is There Any More Innovation Left in Streetwear?

Why You Should Be Wearing Wool This Winter