WE CELEBRATE KING’S DAY IN AMSTERDAM WITH KLM AND HEINEKEN 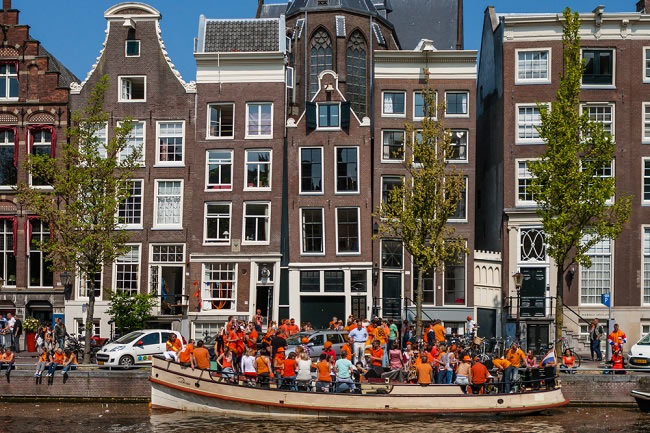 King's Day in Amsterdam or Koningsdag is a national holiday in the Kingdom of the Netherlands. Celebrated on 27 April, the date marks the birth of King Willem-Alexander. To mark the celebration, the Dutch Airline KLM plucked a couple of people who shared their birthday with the Dutch King, and flew them into the nation’s capital for the ultimate surprise party.

I've just checked to see if my birthday aligns with any famous national holidays. Unfortunately not. However I do share one with movie actress Diane Lane and I fancy the hell out of her. I now have a fantastic opener should I get to bump into her like Olivier Martinez did in that movie Unfaithful. He then gets her upstairs, shows her some braille books, gets her loaded on some vodka from the freezer. And well, you know the rest. Anyway, I digress. 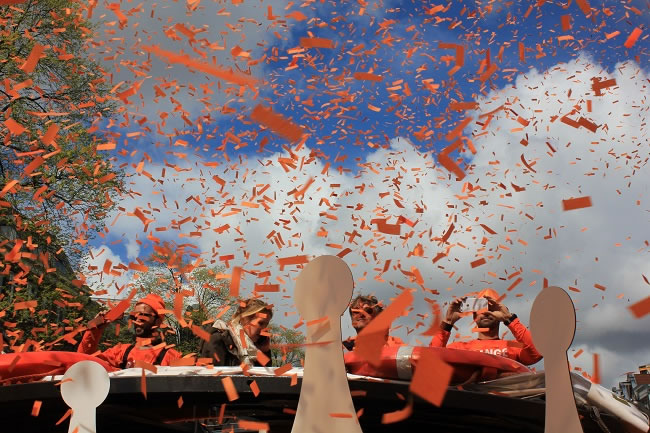 Koningsdag is also the one day of the year that the Dutch government permits sales on the street without a permit and without the payment of value added tax. The streets of Amsterdam were littered with market stalls, venders, high fives and aglow with orange - the sartorial dress code of the day. Old fashioned street games and impromptu rounds of cheering echoed down the canals. 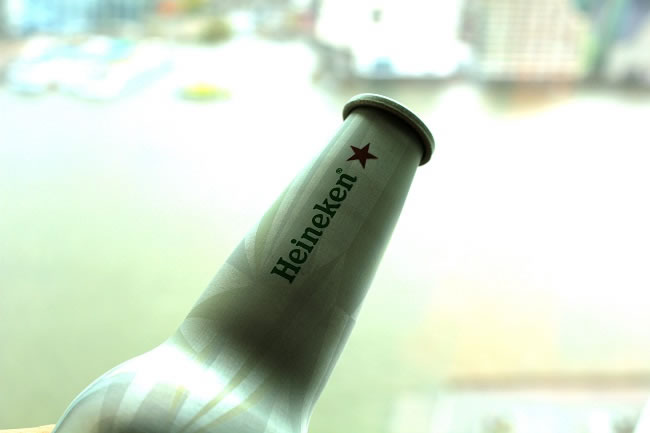 The Orange Experience later took us onto the boat party (my favourite two words in the English language), where an inexhaustible amount of Heineken was dealt and the music pulsated through the veins of the city. Much like the flight to Amsterdam, it was smooth, frictionless, and everyone had a smile on their face. The birthday party were also treated to seeing themselves displayed on huge portrait banners, draped imperiously from the flats we sailed past. 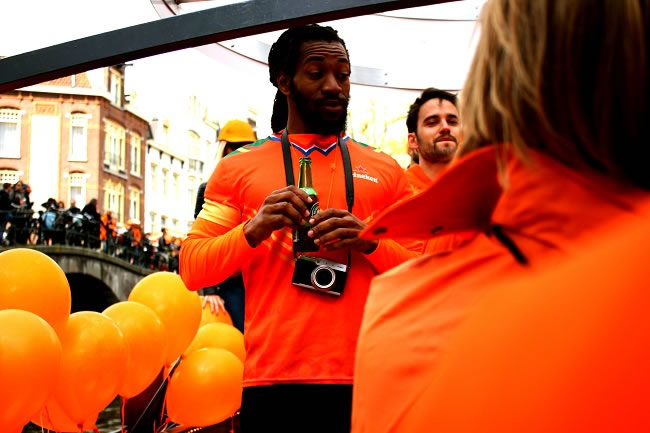 Then for the highlight of the tour, a party on the roof of the A'dam Taron. A Blofeld esque tower with a revolving roof that gives you an unparalleled vantage point to view the entire city. Overall an incredible experience, it was great to have an outsider’s perspective. The organisers were having as much fun as the birthday crew, I was perhaps a bit quiet because I was a bit cold and jet-lagged. But that sullen look really is just my resting face, inside I was high-fiving and dancing as if it was Diane Lane day. The Dutch were on top form, a great spectacle and a big thanks should go to KLM for providing everyone an unforgettable Orange Experience.