THE BEST 2016 ROADSTER CARS FOR MEN

STYLISH AND GREAT-PERFORMING OPTIONS FOR THE MODERN GENTLEMAN 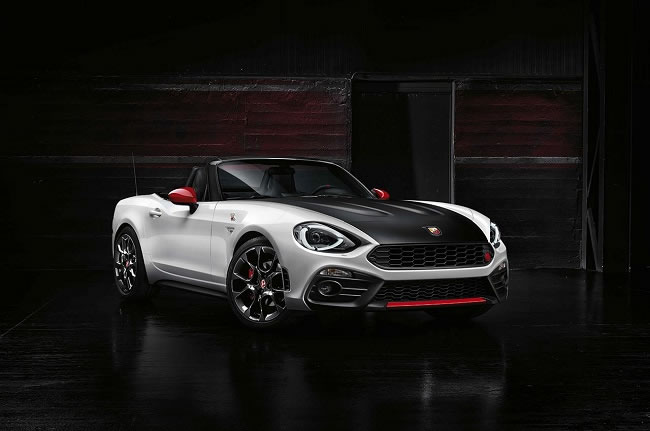 Roadsters have been commonly overlooked by men namely because of their 90s association with hairdressers and the idea that they were, well, “not cool”. But that’s the past. Fast-forward to present day and roadsters are very much the height of fashion, making stylish and great-performing options for the modern gentleman savouring practicality and price over luxury and expense. Here we take a look at some of the best roadsters for men available to drive home right now. We think you’ll be surprised with just how sleek some of these models are.

The new Abarth 124 roadster is a treasure to behold. With a weight to power ratio of 6.2kg/hp and an acceleration of 0-62 mph in 6.8 seconds, it’s small but packs a mighty punch. Setting a new benchmark with its curb weight (just over 1000kg), this roadster makes use of ultimate weight distribution that helps deliver its driver top performance and agility. Other things that make this Abarth stand out are its insanely tight handling, a feature put in place due to the brand’s long racing history and design. 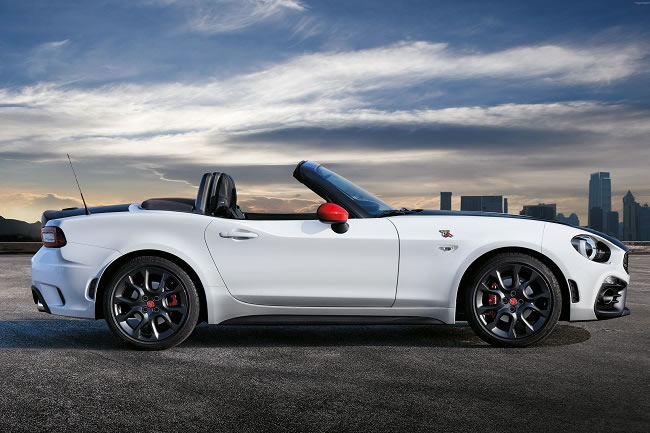 Production might have ended on the BMW Z3 back in 2002 but that doesn’t mean it’s not a great roadster to have on your driveway. With a distinct retro look that nods at its 50s predecessors, the Z3 was made popular thanks to the James Bond franchise and it featuring in the film Goldeneye. With six-cylinder and four-cylinder variants it’s possible to find the Z3 in a range of styles to suit your needs. The wider, bulkier version that is the 3.2-liter version is also worth a look. 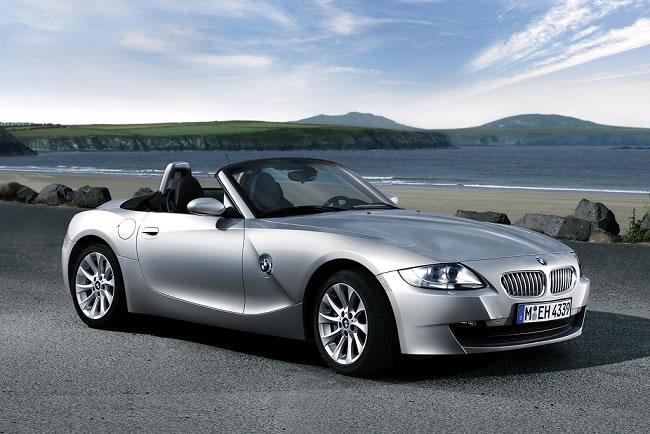 The Porsche Boxster is a modern update on the 550 Spyder that helped make the brand a household name back in the day. On the market since 1997, the Boxster’s design is significant in that it opposes the flat-six Porsche engine to instead present something low with a roofless roadster design. Precision and style is what makes the Boxster is a great choice for the modern man, along with additional features like a dual clutch (which returns around 30 miles per gallon), a six-speed manual gearbox and a 2.5-liter and 3.4-liter water-cooled engine options. 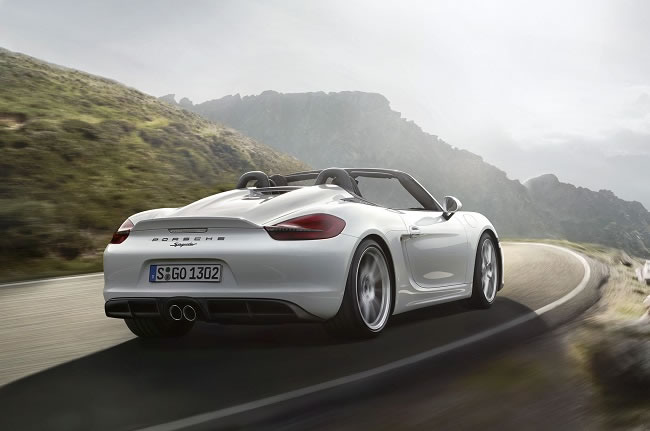 First released back in 2006, Audi’s roadster, the Spyder, caught the attention of the public with its looks, comfort and unbelievable driving experience. The modern update on the Spyder rivals that of other roadsters on this list by including features like LED headlights, updated grilles, a 540-HP engine designed by Lamborghini and subtle changes to the cabin that enhance even further the experience of taking to the road with this set of wheels. 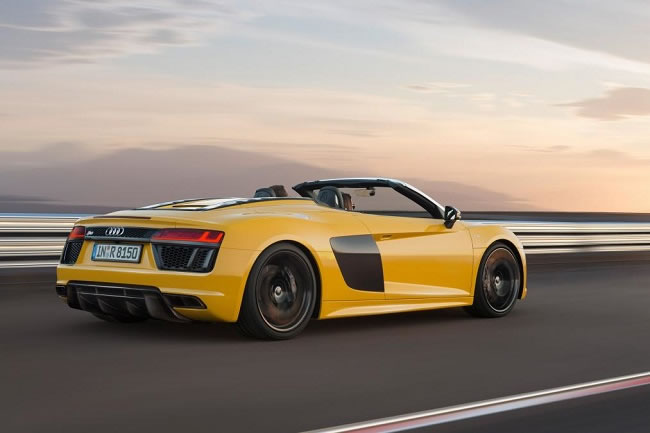 Held in regard as one of the best value-for-money roadsters, the Stingray is a world-class sports car that turns heads and has car owners everywhere salivating at the very prospect of having this in their garage. With a 455 horsepower engine and seven-speed manual transmission that both upshifts and downshifts, the Stingray also has all the modern features you’d expect, including cylinder deactivation, variable valve timing and direct fuel injection. 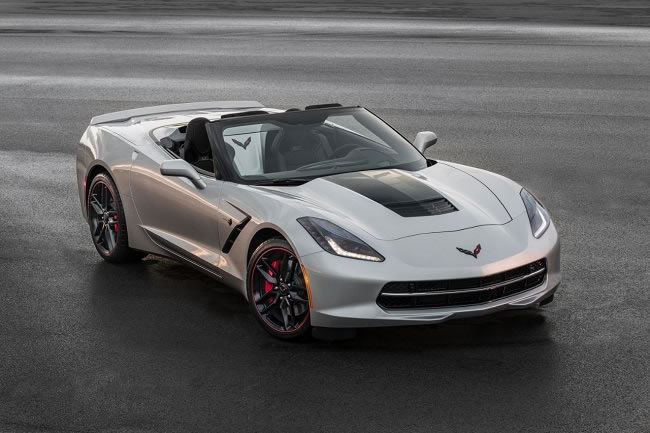 As suggested, the idea that owning a roadster is not something to envy is now something of the past. As these models help to show, the roadster is back with a bang.