Written by Menswear Style in Brands on the 7th June 2016 / Discover R.M.Williams Footwear 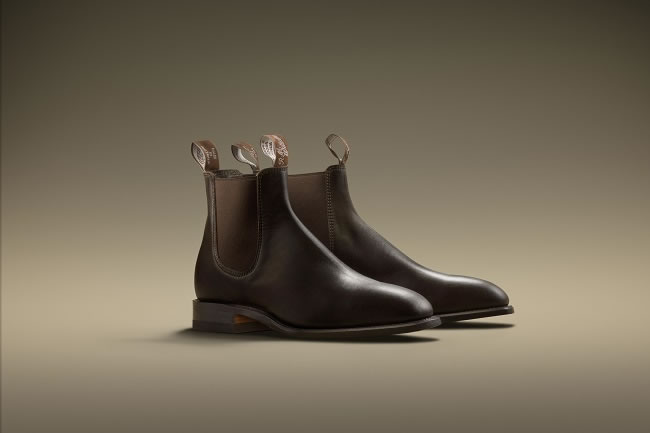 It might not be the most familiar name to you in the UK just yet, but R.M.Williams are about to become one of the most talked-about labels in footwear. One of Australia’s most iconic brands, R.M.Williams specialise in classic Chelsea boots (called ‘Craftsman’ in RM-speak) that they have been making since the early 1930s. Designed to stay strong on the long rides across the Australian outback, R.M.Williams boots are made by hand in using the same method since 1932, crafted using a single piece of leather with a stitched heel seam and distinctive pull tags.

Crafted by hand in the brand’s South Australian workshop, they use the hardwearing Goodyear welted construction to ensure that they can easily survive the rigours of Australian life, and are renowned for their unparalleled quality. The Craftsman boots have become synonymous with the shared ‘can-do’ attitude of hard working Australians, from the outback to the city. 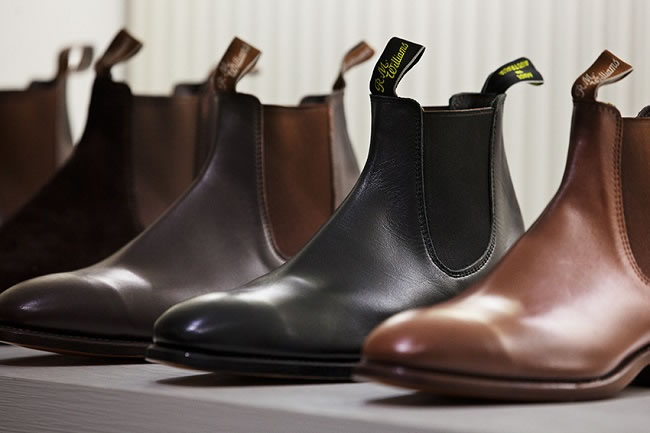 Reginald Murray Williams himself was a legendary bushman who founded the brand in the 1930s, when a man named ‘Dollar Mick’ dropped into R.M.’s camp in the Gammon Ranges in the middle of the South Australian outback and taught him to make boots with a single piece of leather. Awarded several of Australia’s highest honours for his services to bushcraft, R.M. maintained an exceptionally strong physical work ethic, leaving day-to-day management of the company behind in 1952 for other ventures including goldmining in the Northern Territory and a Tea Plantation in New Guinea. Not only a founding member of the Australian Stockman’s Hall of Fame, R.M. actually helped build it, camping out at the site when well into his seventies. 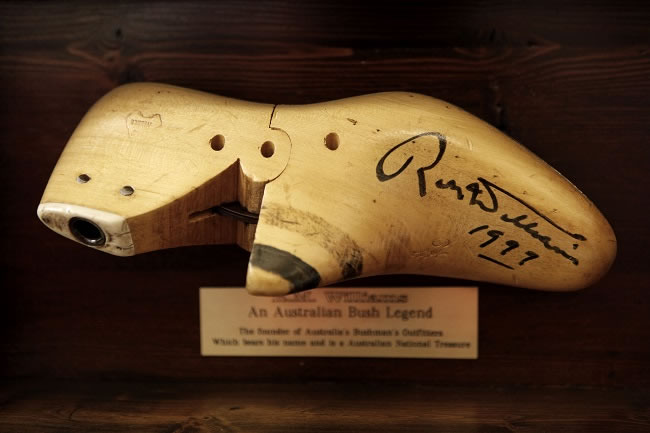 A cult favourite among menswear insiders, R.M.Williams Craftsman boots are also enormously popular among trend-leading celebrities, with everyone from Daniel Craig and Nicole Kidman, to James Bay and Zayn Malik attracted to the rugged elegance and versatile style of the boots. Hugh Jackman is such a fan that he became a shareholder in 2015. The R.M.Williams brand is now a part of the LVMH stable, and poised for greatness over the next 18 months. A hugely-successful installation in the heart of the men’s footwear department was opened in London store Liberty, ahead of a Westfield White City store which opens at the end of June 2016. A new flagship store is also in progress in New York City for an autumn opening, which will be joined by a prominent central London flagship by the end of the year as well as a refresh of the existing Bond St store. 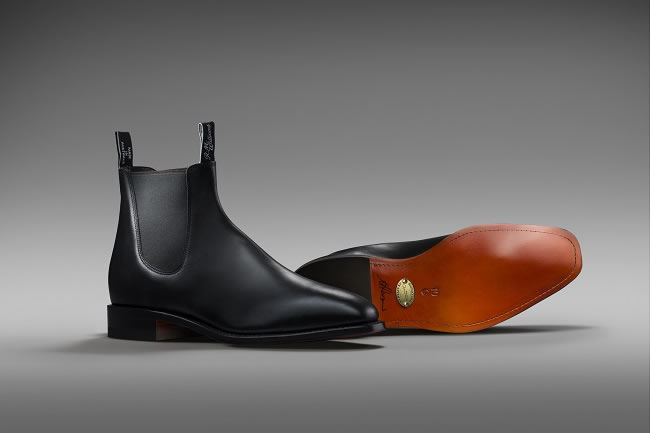 The iconic Craftsman boot is still the lynchpin of the collection, available in a dazzling array of finishes, materials, and specifications, and is joined by a specially-reworked women’s Chelsea boot – the Adelaide – as well as luxury leather accessories, hand-plaited belts, classic bushman’s hats and a collection of clothing and outerwear.