DISCOVER THE NEW ‘SUCCESS ISN'T BORN. IT'S MADE’ CAMPAIGN 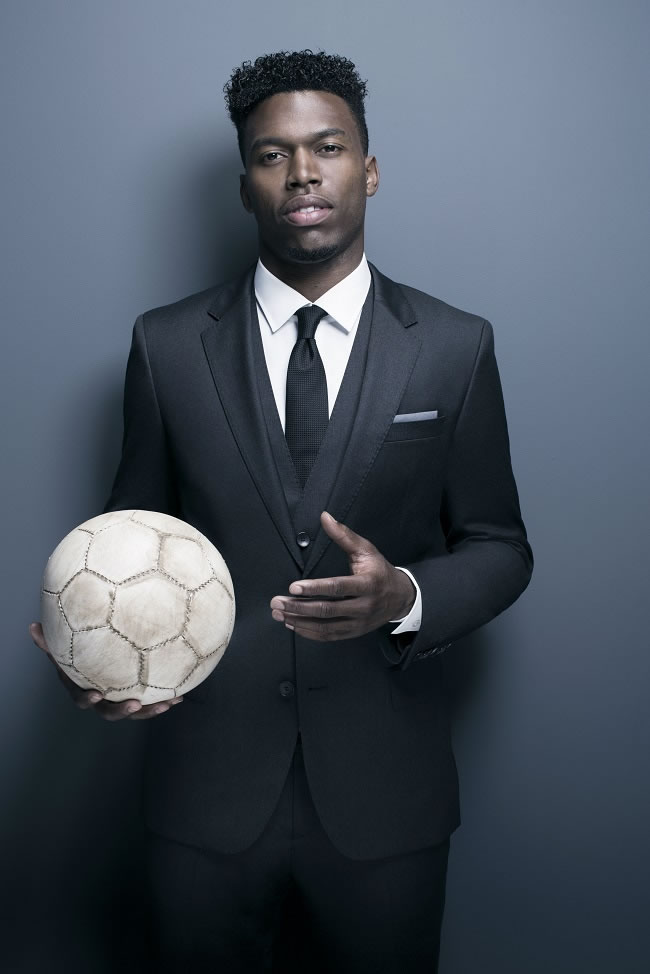 Daniel's career had a notable resurgence when he moved to Liverpool from Chelsea for a mere £12m and his unflinching attitude to succeed mixed with self-momentum is what has sculpted him into the player he is today. Daniel's core ideologies delineates perfectly with the philosophy behind the latest Boss campaign, the idea of success as the culmination of hard work, self-belief, determination to pursue dreams, staying focused and overcoming whatever life throws at you. We managed to speak exclusively to Daniel about what the latest fragrance BOSS BOTTLED. 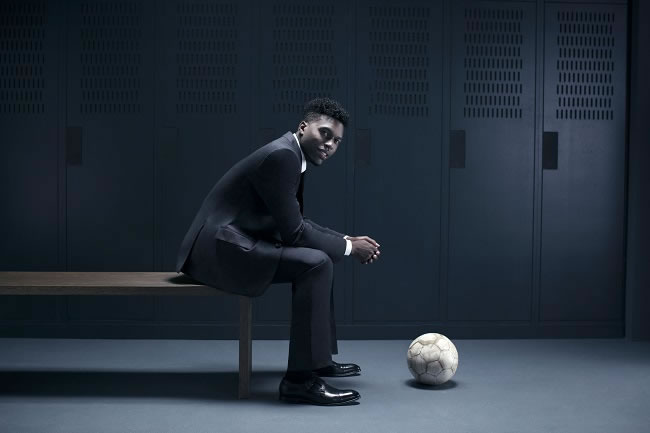 How do you personally identify with the campaign for BOSS BOTTLED?

“It's basically about everything that goes into what makes a person successful. The hard work you have to put in and the sacrifices you have to make. It's about being well prepared. Preparing yourself mentally and physically. You're going to be tested every day and every test can be overcome if you have good preparation. But you've got to be willing to put the work in or you might as well pack home and go home.”

You talk about second chances in life, and making the most of every opportunity that comes your way. When you mention your second chance, are you talking more about your recent return from injury, or leaving Chelsea to go to Liverpool? 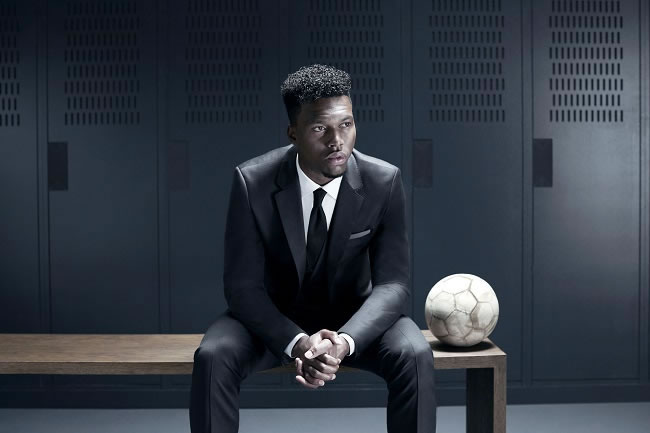 Do guys ever share grooming tips in the dressing room in regards to products? Albeit hair products, moisturiser or perfumes?

“No some of the guys go in for that but I tend to stick to my own regime when it comes to the dressing room. I turn up to each game with my own music, I don't listen to podcasts or anything like that. I get in the zone with my own songs, it's important I arrive to the ground relaxed and everything is focused for the game. In honour of this journey, BOSS BOTTLED UNLIMITED will become a permanent fixture in the BOSS BOTTLED fragrance portfolio. A modern reinvention of a classic masculine fougère, the fragrance features invigorating green notes, (don't know what that is) zesty pineapple (I'm ok with that one) and enduring sandalwood (lost me again) to evoke the BOSS man’s uncompromising drive that motivates him to achieve success beyond limits, in all aspects of his life.” 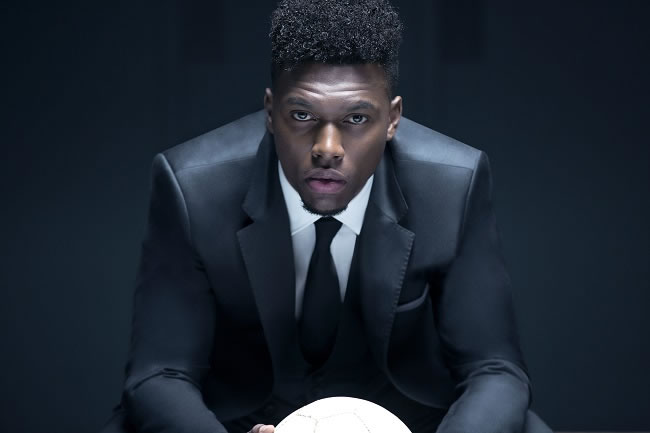 I suppose in many ways you're one of the senior players for Liverpool, with so many of the young kids like Ibe, Stewart and Ojo all getting a lot of first team football this season. Do you feel like that is an additional role within the team - to encourage the youngsters and offer your experiences to them?

“Yes in a way, I try and give them advice on how to be as successful as they can. Not just on the field but what they do outside the club. The lifestyle you lead when you're not training is also a huge part on whether you're going to be a successful professional or not.” With the Euros coming up in the summer, and presuming you make selection and England have a successful tournament, how much rest will you get before the pre-season training begins? “We get about 3 weeks off. 2-3 weeks before pre-season begins, so no chance to really get out of shape or laze around.” 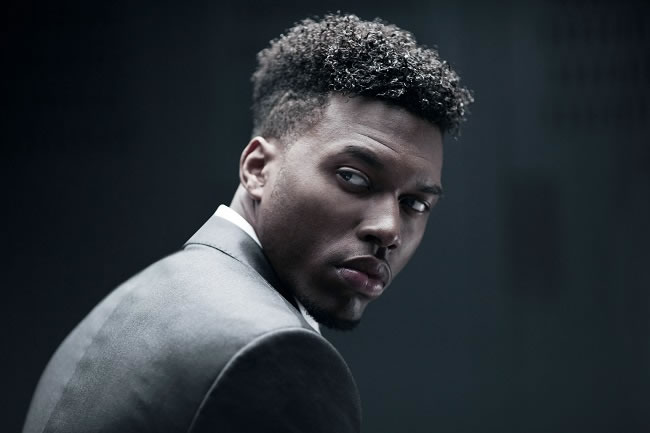