DESPITE 30,000 VISITORS THERE WAS A SENSE OF EMPTINESS 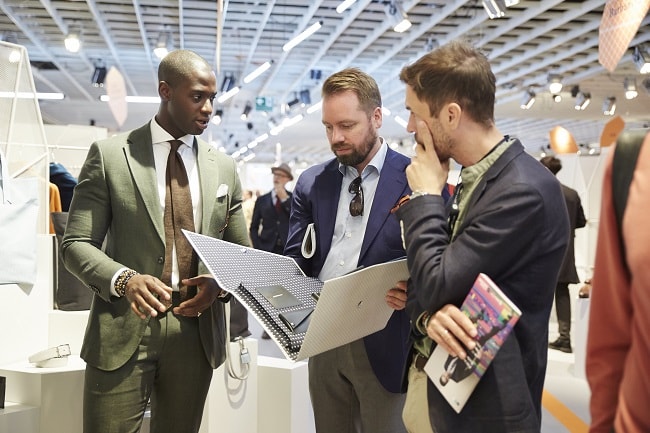 During my time at Pitti Uomo this season I struggled to find inspiration and in doing that I knew putting this article together was going to be a struggle too. After having attended for a couple of years now I heard others around me conversing about the change in atmosphere and ambience overall, which I too felt post January’s 89th edition. Last season was the biggest influx of nomads who wanted none other than to be photographed with the long time attendees. Of course we all take inspiration from the real menswear connoisseurs, but Chinese whispers across the city expressed that the famous fair was quickly becoming a "circus".

Furthermore, for this reason a few close companions (myself included) were hesitant about returning. However, while the Pitti peacocks had tucked away their feathers a little, it seemed a quiet and low-key affair, lacking in some form or another unlike previous exhibits. As a journalist on the look-out for new expertise and brand inspiration, there was a sense of emptiness. 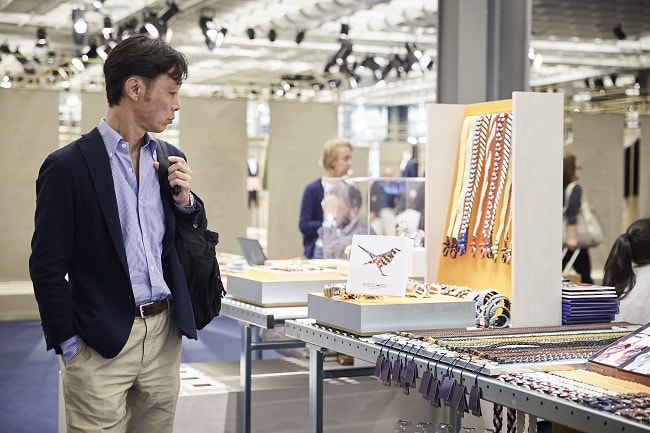 On the contrary, through this year’s theme of ‘Lucky Numbers’, the core essentials in the industry of aesthetics, graphics and symbolism are displayed, which essentially allows us to interpret what we see in any way we like. Whilst making my way around the stands, there always is a sense of ‘famiglia’ amongst the brands, where inspiration is at every look and glance. While my love of menswear lies with the long house held names, it’s not hard to distinguish specialist over commercial, while the fair expands further into the fashion world. 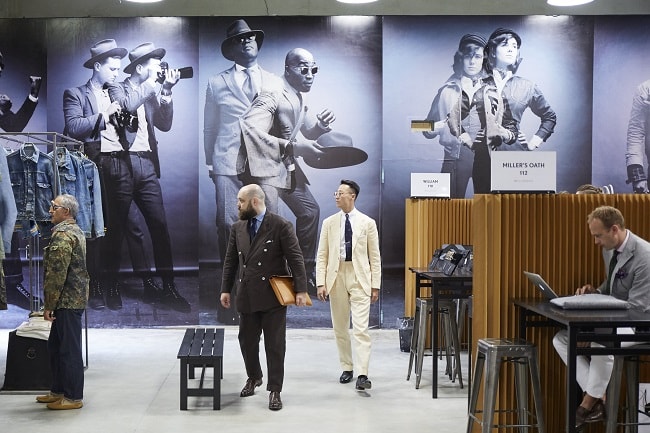 Amongst the palazzo parties, rooftop events and showcases, the cultured and artistic city exuded more vibrancy and liveliness than usual. Despite the modest style of dress in choice of muted colours, subtle patterns and understated accessories there were still some in the crowd who take to the famous wall to show off their feathered hats and two-toned trousers - so needless to say, there is always plenty to ponder over. 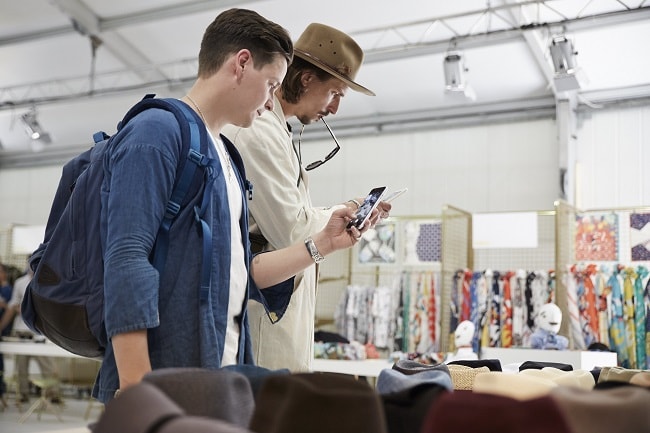 Despite these lulled moments, the fair boasts larger numbers season after season; with over 20,500 buyers and over 30,000 visitors from all over the world - the menswear industry wouldn't be what it is without Pitti Uomo. It’s during these critical days in which deals are made, business friendships are formed and social exposure is increased. 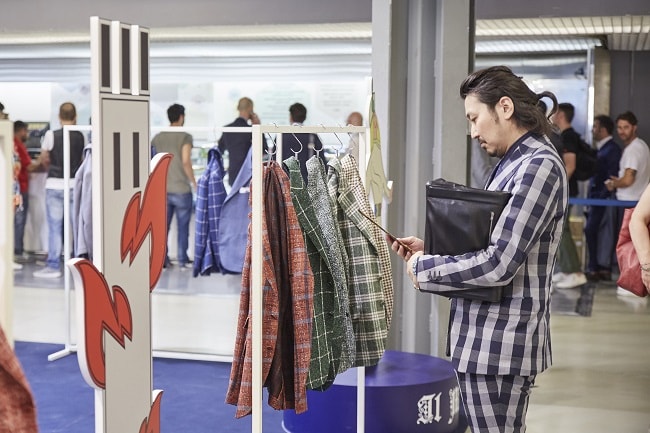 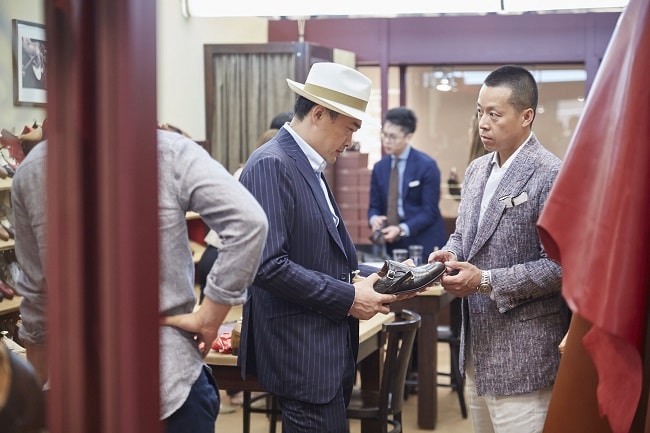 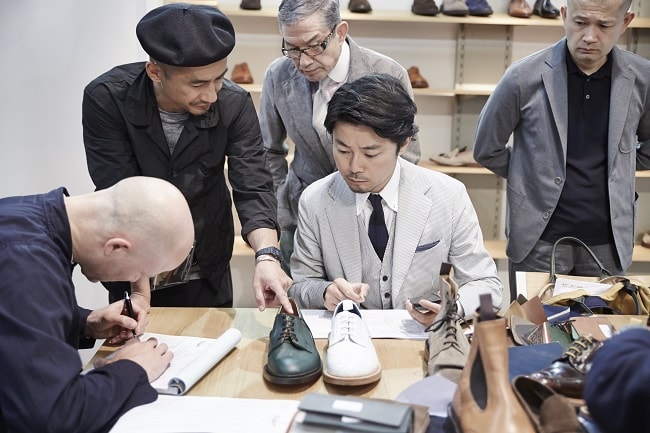 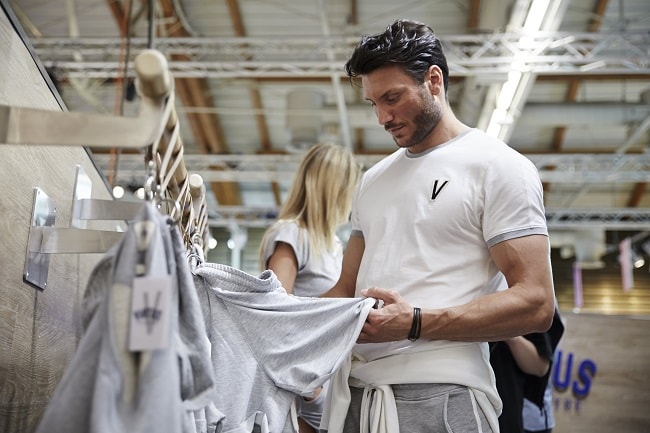