MUTED COLOURS WERE COMMON ACROSS THE CATWALKS THIS SEASON IN MILAN 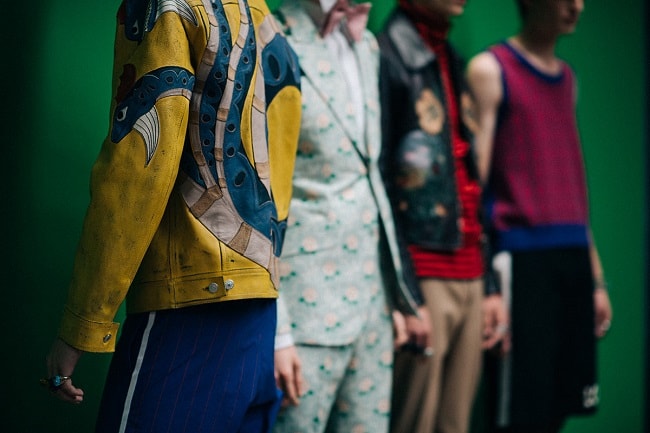 With a more low-key affair at LCM this season, the big names in fashion decided to be controversial and showcase at their own pace. It was interesting to see how this might compare with Milan and Paris’ offering. Muted colours were common across the catwalks this season in Milan, following suit from Pitti Uomo where tailoring was a lot more understated than previous exhibits. Between London, Milan and Paris the Italian capital usually peaks the most interest when it comes to suiting up.

However, this summer had a more relaxed style, while some brands also intercepted their shows with controversial twist.

Lets begin with the most spoken about show by Malaysian designer Moto Guo who sent his models walking with pimples on their skin. His aim was to portray to teens and adolescents that as humans we are not perfect. While being distracted by the spotted faces the collection itself also got a few mouths talking. With a nerdy vibe, the outfits were a strange mix for Milan and likely to be an acquired taste to the average person. 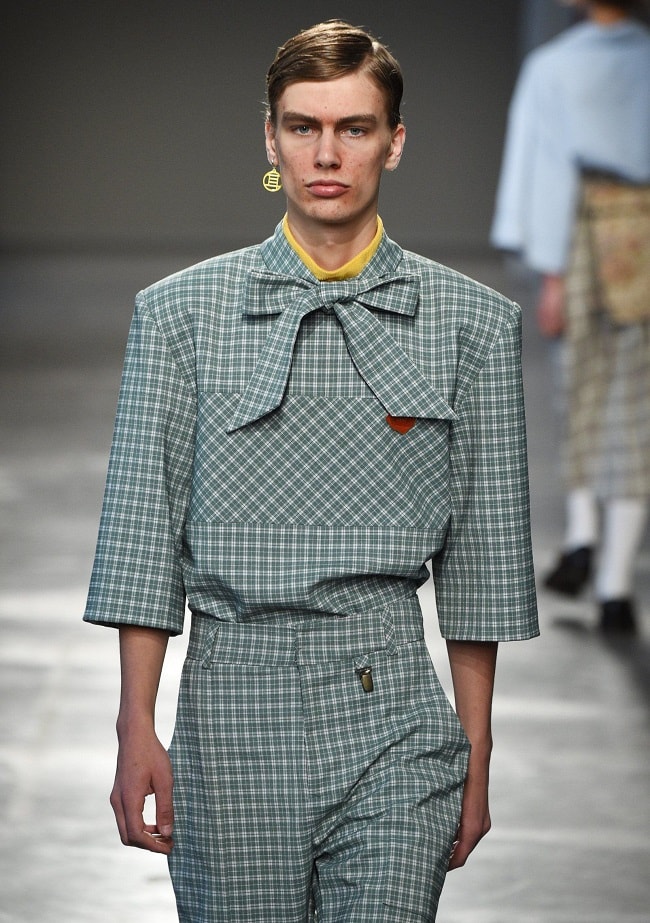 This season took to the spacecraft for inspiration, while the catwalk looked like something that would be landing on the moon. The clothing collection reflected that of hiking gear, the luxury kind no less, with socks and sandals and belted style anoraks. When I say anorak I mean a waterproof suit jacket with a climbing belt. Another bizarre concept and something out of this world, that’s for sure. 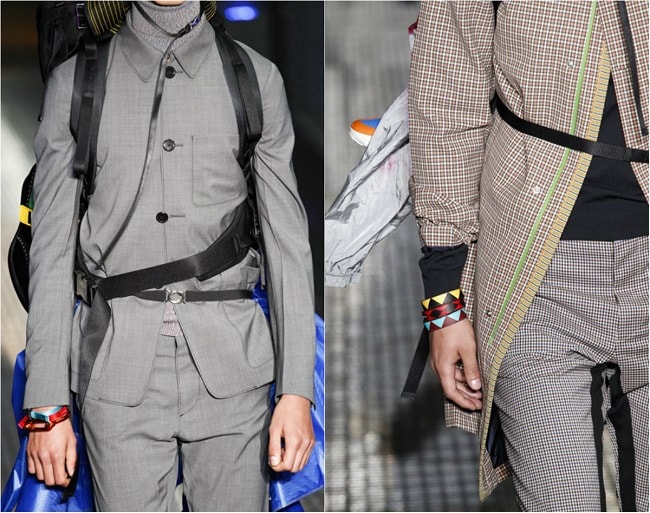 On the contrary Jil Sander kept things very simple indeed this season. The collection was of high quality and the tailoring was very sharp and beautifully draped. The colours were Muted in abundance, and the designs were very safe and wearable. 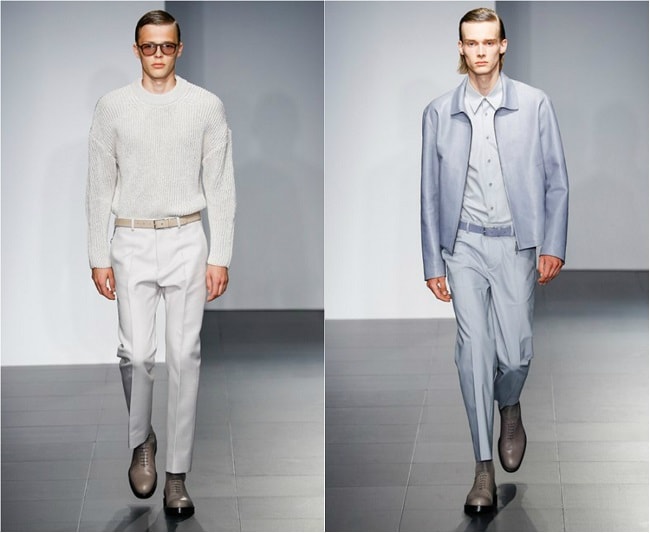 Versace opted to move away from the usual brighter and bolder patterns seen in previous seasons. Instead Donatella opted for a low-key collection with a sports luxe feel. To remind us all it was a Versace show, chests were on show and fabrics were light in luxury purple colourways. 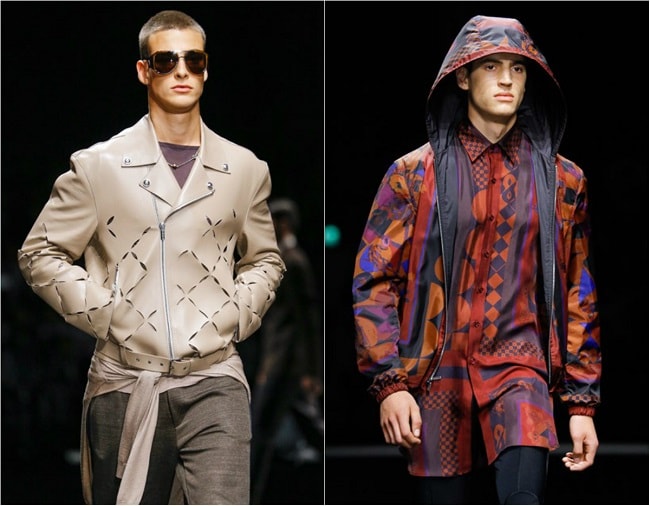 Gucci on the other hand seems to be going from strength to strength since their new director Alessandro Michele took over. They've become the most talked about brand post show. This season saw a romantic feel offered in the collection, with embroidery, florals and luxurious silks. The show was like stepping out of a luxury La Dolce Vita movie. Word on the street is their stores have been busy as of late so they must be doing something right. 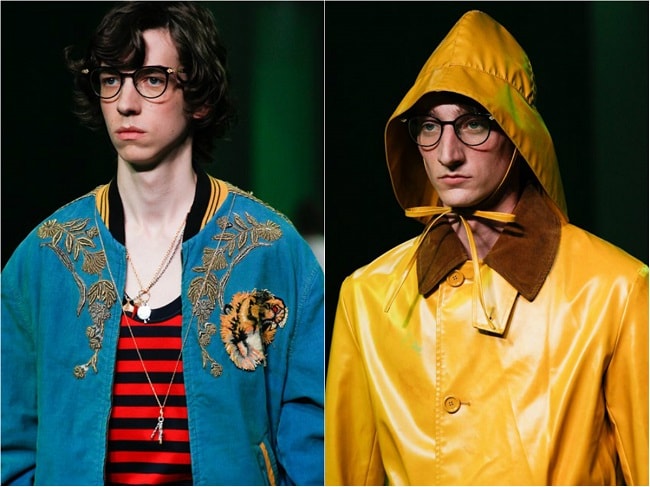