IN CONVERSATION WITH SAM BIRD 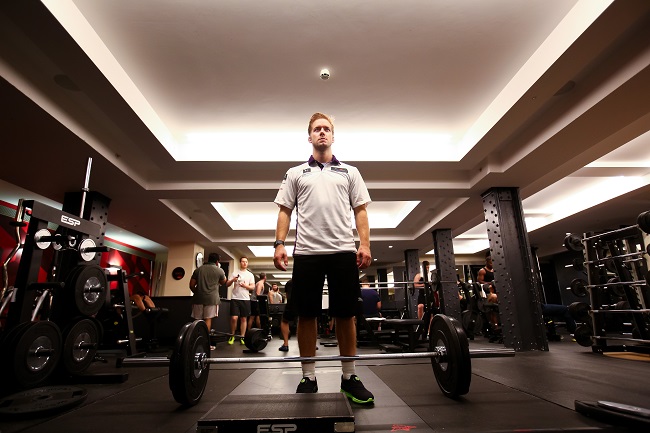 The second season of the FIA Formula E Championship will be decided at the double-header finale at Battersea Park on July 2 and 3. At the Visa London ePrix either Lucas di Grassi or Sebastien Buemi will succeed Nelson Piquet Jr as the champion of the world’s first all-electric single-seater series. Sam Bird retains a mathematical chance of winning the title, but to do this he needs to win both races, secure all the bonus points for pole position and fastest lap, and hope that neither di Grassi nor Buemi scores a single point.

I was lucky enough to spend some time with Sam during his final training session before the big race. In a studio at the Mayfair Luxury Gym Virgin Active Health Club & Spa, with a personal trainer and a separate press team we were put the wringer. Stupidly I mentioned beforehand that I do some light boxing. 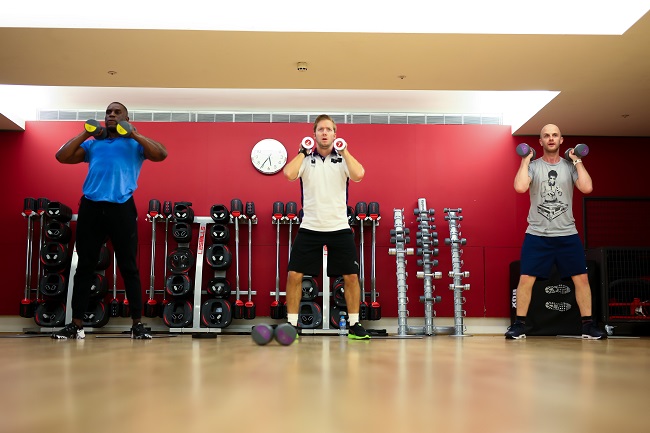 "So who hear told me they do some light boxing?" Sam asks during the warm up. I raise my hand coyly and real off a dozen and one excuses why I haven't trained in a while, that I've had injury concerns, that I'm moving house, that I'm... "Right well lets crack on shall we?" said the trainer Mark. As if to say 'we get it Pedro, you're out of shape. Been enjoying those whiskey tasting sessions haven't ya? Yeah those full english breakfasts weren't such a good idea after all, eh?' 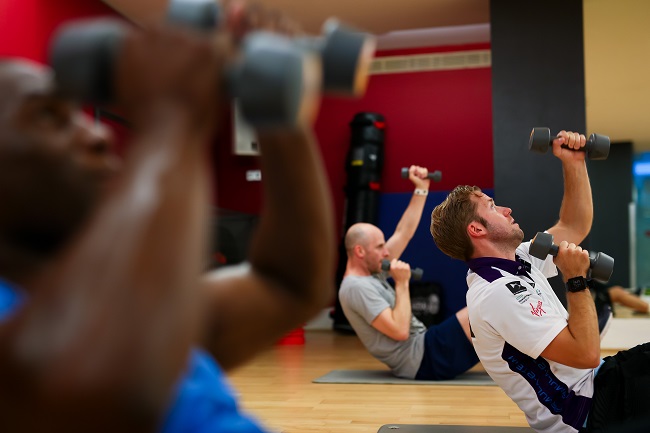 The training session involved a lot of core work, sitting inclines, burpees, planks etc. I felt like I held my own for a 37 year old 'habitual' whiskey drinker, yet I was a far cry from everyone elses level of fitness. I felt like Bond but not in a good way. I felt like Bond when he came back from his booze cruise in Skyfall and had to go through the trials. Ralph Fiennes was whispering 'there's no shame in saying you've lost a step, step, step, step' (It was echoey). Sam stuck to every task and every drill. "I used to have a personal trainer but that was a while ago. I don't do much stuff like this anymore, some weights, some running." 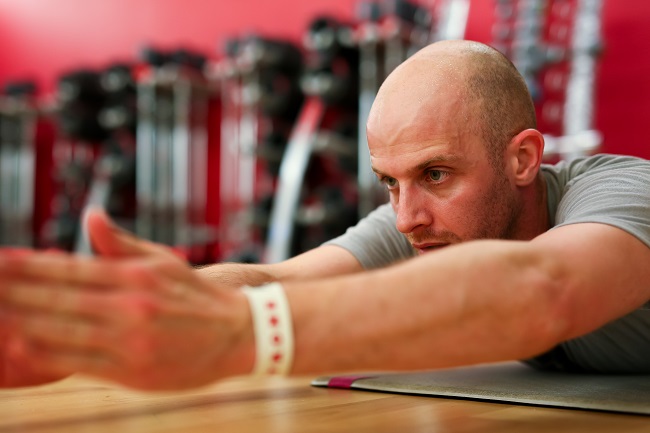 How much weight can you lose during a race?

"In Bahrain, in the middle of the day I weighed myself after and was just over a kilo lighter. And that's with taking on fluids throughout the race. So if you ever want to lose weight fast, get behind the wheel."

What do you think your chances are?

"I'll need a small miracle, but realistically I'll just look to secure 3rd place for Ds Virgin in the contractors championship. However I won in London last year so you never know." 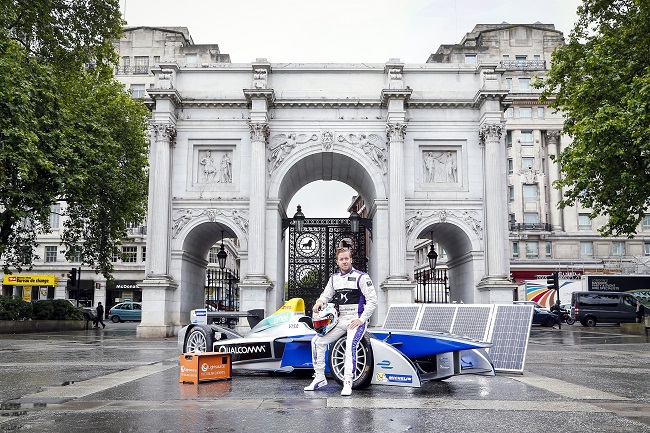 Formula E was established by the governing body of world motorsport - the FIA - to demonstrate the ability of electric car technology in motorsport. As a result, the series is committed to embracing sustainable technologies. To this end, all the cars are charged by a generator that runs on glyercine, a fuel that is almost emission-free, producing significantly fewer particulates such as NOx or CO2 compared to a standard diesel generator. Indeed, the fuel is so clean, you can actually drink it! To prove it Formula E have also teamed up with renowned flavour-based designers Bompas & Parr to create four bespoke cocktails featuring the super-clean fuel that powers the cars. 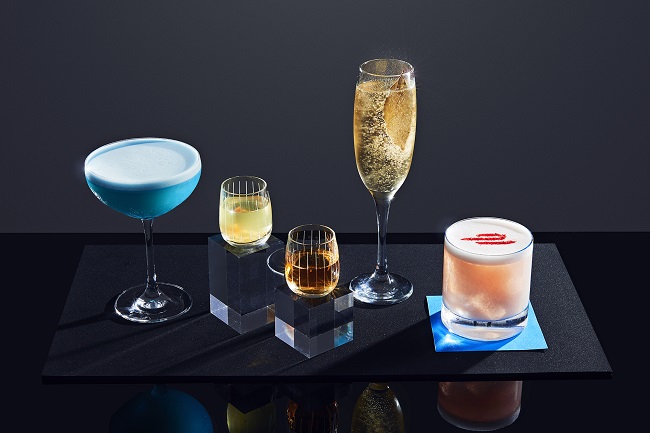 But Formula E events are about more than just the racing and getting on it. The eVillage is a fan zone where fans can get up close to the drivers at the podium ceremony and autograph session, as well as discover more about the sustainable practices of our partners through interactive displays.

The final two races will be taking place in Battersea on Saturday 2nd & 3rd July. Tickets are available via formulae.com and are free for under 16s