THE LYNX WEEKENDER IN EDINBURGH 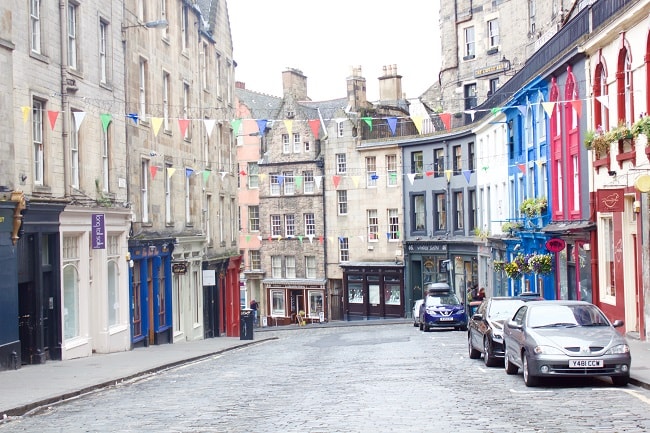 At the risk of starting with something tautologous, the Lynx Gentleman’s weekend in Edinburgh was a delightfully genial affair. Highlighting a notable transition from my incongruous twenties to the remediable dying embers of my thirties. Swapping nights hustling playing pool for a pint to a whisky tasting soiree. Replacing planking statues in the Old Town Square of Prague to rock climbing. Although, I like to think I cut my teeth on the former without condoning such behaviour - the training clearly came in handy.

The Edinburgh International Climbing Arena was the perfect launch pad for the weekend. Confronting a pathological hate for heights, it truly tested my mental and physical mettle. With the summit of each wall gradually increasing, the ‘friendly’ competition between myself, John from The Everyday Man and Chris from Ape to Gentleman intensified. None wanted to lose man-points by being the first to quit, especially with women present. I had already been penalised when the instructor pointed to my "quivering disco leg" at the top of the first wall.

“I was perched on a nerve” - I lied. The indoor Edinburgh Rock climb, hollowed out from an existing quarry, has a wonderful community spirit. It’s also a prerequisite to be lean to climb. As Travis Bickle would say, “every muscle must be tight”. I hadn’t seen such a plethora of veiny forearms since I last watched Sly Stallone’s Over the Top. 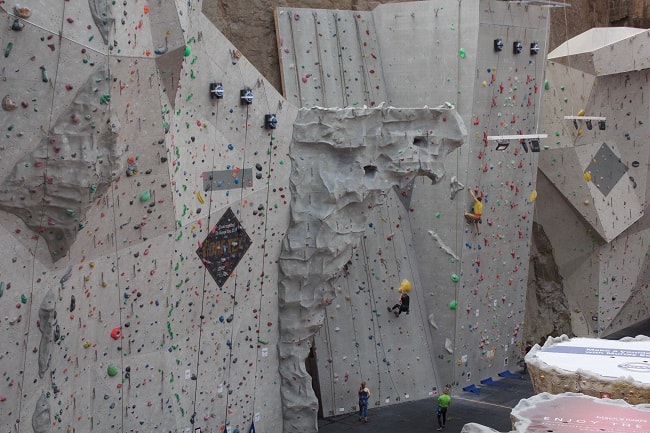 After the workout, with my dignity and masculinity still in check, we made our way to the The Whiski Rooms for a tasting event. The Whiski Rooms played host to an insightful discussion on Single Malt Whiskys with a light-hearted presentation that accommodated both the well versed and the uninitiated Whisky drinkers. For £25 you get four generous shots, an induction into the world of single malts and if you’re lucky, an empty seat adjacent with an extra four shots up for grabs. 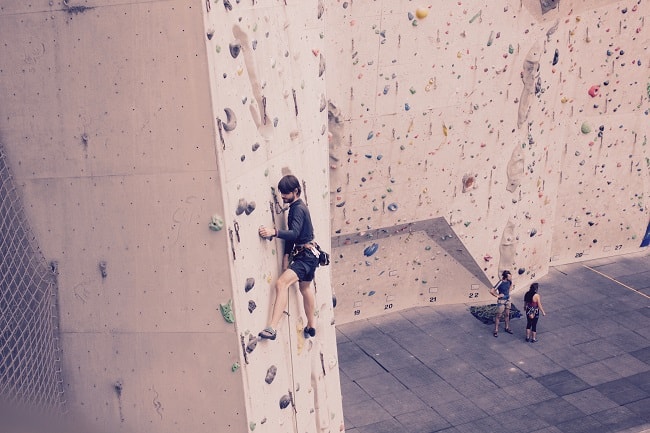 We took a pit stop at the Contini Cannonball restaurant at the foot of the Edinburgh castle. The haggis in breadcrumbs was delectable, washed down with a few local craft beers. I suppose I should have gone with a white sauvignon to compliment the fish of the day, but you can take the man out of Huntingdon... 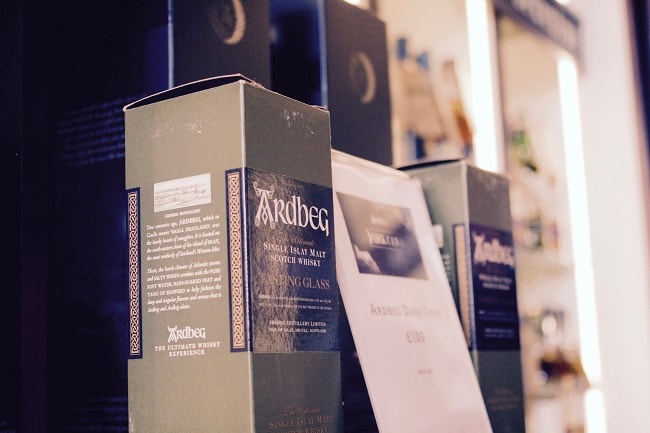 With a belly full of sea bass and haggis we ventured into the bosom of the country’s capital. The bar of choice was Panda and Sons, which is a brisk walk to what seemed the desolate fringes of the city. Met with a suspicious eye the bouncer questioned my sobriety before allowing us entrance. The place had a members club feel, the basement entrance was a library door, the mixologists turned out in horn-rimmed twilled moustaches and dickie bows. The chesterfields were authentically weathered, busied with pockets of hipsters and dandies. We enjoyed a variety of cocktails, and I primarily stuck to my Macallan Gold. 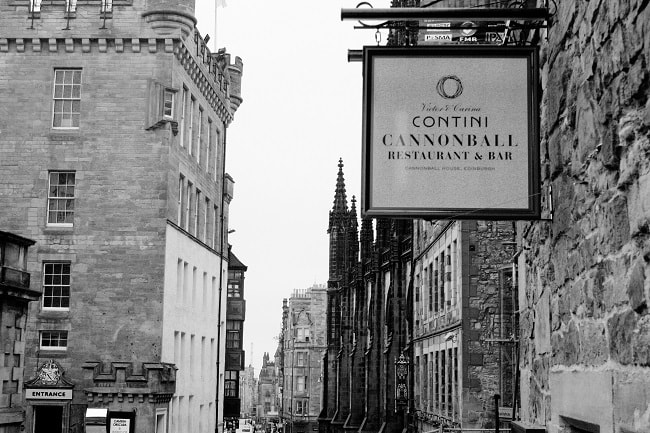 Eventually the hours and the longevity of the day took its toll. The frivolities were cut short by the fatigue endured by the wall climbs, the orgy of the food and whisky had curtailed my initial enthusiasm for delving into the four corners of Edinburgh. Still a triumph of a day, exploring many facets, gorging on panoramic landscapes during our taxi runs, and of course baying beneath the imperious Edinburgh castle like a sycophantic teenager at the front of a One Direction Concert. The next day on a slightly heavy head, I explored the city on my own. The high-streets are littered with cashmere and tartan stores. Gorgeous cobbled side streets and winding concrete steps adorn the antiquated churches, museums and bookstores. 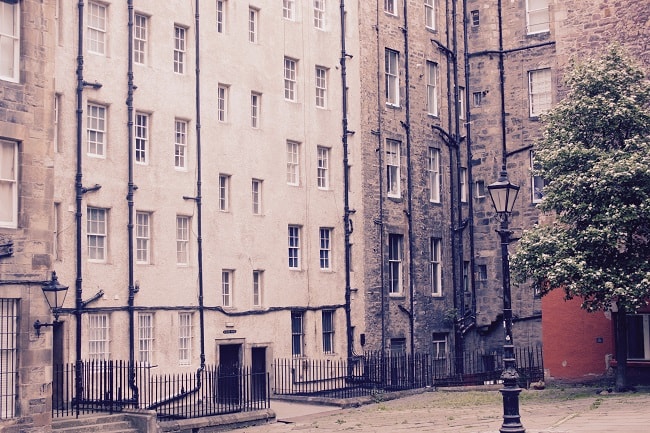 The final leg of the tour took us to the middle earth of Edinburgh. Across the fields, and grassy dunes that not even the taxi drivers would venture. We would leap into a jeep to traverse the rocky dirt tracks and at the peak, Don Coyotes Clay Pigeon Shooting. No greater test of a man’s red bloodiness, perhaps other than a hand-to-hand combat. I was quite happy to pick up the silver medal, losing out to one of my companions from site Ape To Gentleman who had a stormer - even the instructor commended him on being the best beginner he had ever seen. 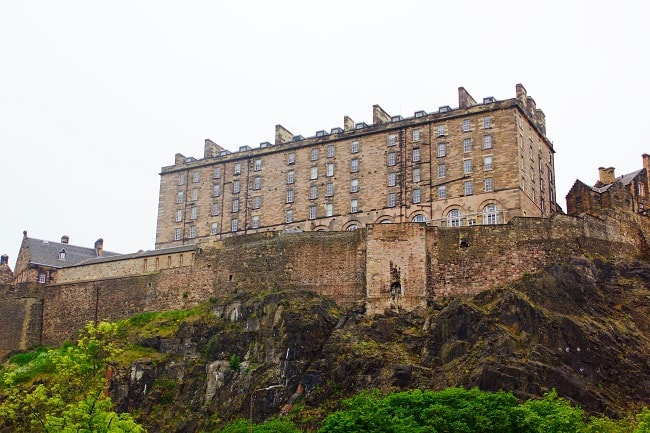 So, the Lynx Gentleman’s weekend had drawn to a close. How refreshing it was to have a cultured couple of days that didn’t delve into debauchery. I was coming home with both eyebrows still attached. At no point did I feel compelled to indulge in excessive consumption and breach the barriers of my body’s limitations in search of a good time. We aren’t in the business of writing down the erroneous numbers offered by cab drivers, or seeking out the services of girls offering massages on postcards in phone booths. We are Gentleman after all. Plus we’re too old now, hangovers last 3 days when you’re 37. 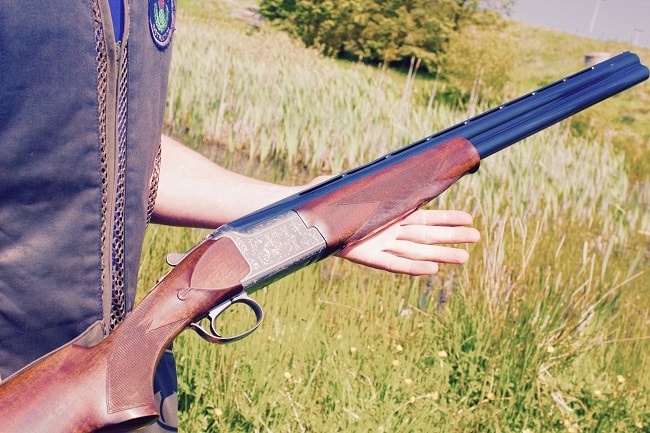 A huge thanks goes out to our friends at Lynx for hosting such a splendid weekend break in such a magnificent city. - #findyourmagic