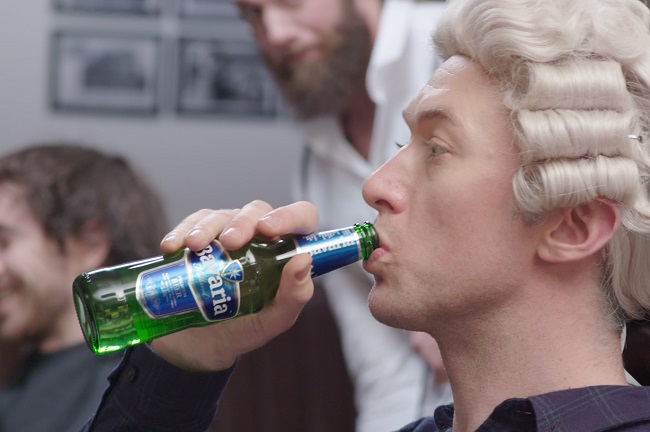 The Independent Dutch brewer, Bavaria, is one of the last truly global independently brewed family owned premium beers left in the world. The Swinkels family have actually been brewing in the small Dutch village of Lieshout, just outside Eindhoven since 1719. The brewery, run by the seventh generation of Swinkels, stands on the location of the farmhouse where the first generation started brewing almost three hundred years ago. 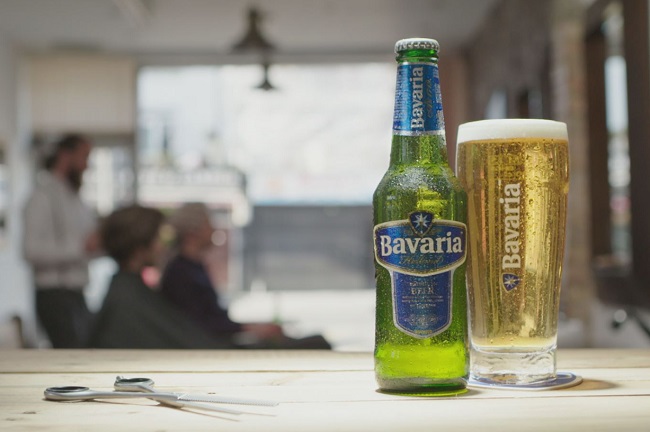 The campaign humourously stresses the fact that just because 300 years of brewing excellence is something that should be at the cutting edge of fashion, it doesn’t necessarily mean that we should delve back three hundred years for styling and grooming tips. This campaign also includes a competition - #FashionThursday - encouraging entrants to send in ‘fashionable’ selfies. Send in selfies or old pictures via Facebook, Twitter or Instagram where you were wearing something unusual, vintage, or plain mad. 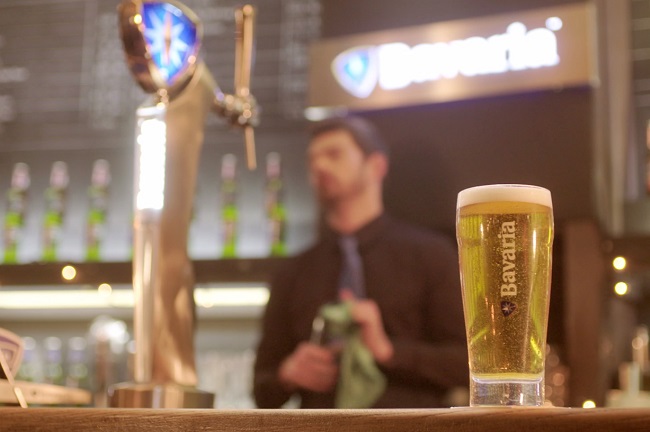 Visit tasteindependence.co.uk for more great content, competitions and chances to win with Bavaria.