TOP 5 THINGS TO DO IN RIO DE JANEIRO 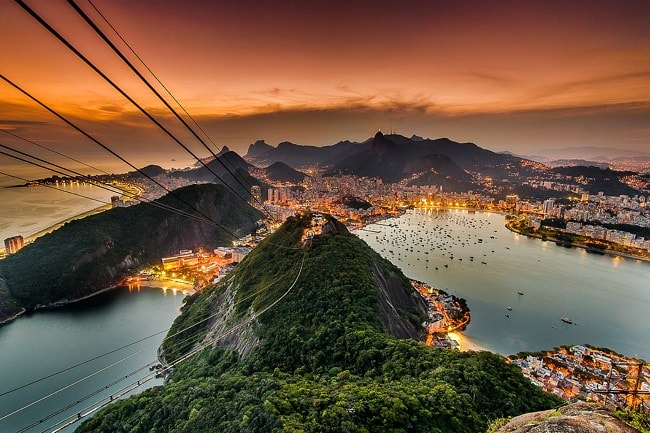 If the convivial spirit of the Olympic Games gave you a hankering for Rio, much like it did for Bond in Moonraker, then I recommend doing a little research before booking those flights. Luckily I have just come back from Rio and can give you a complete virtual tour of the land. Here, in no discernible order are the top five things to do in Rio.

The incredible tiled mosaic stair well is a masterpiece from local artist Jorge Selaron. There's a 'Where's Wally' element to the infamous steps - since Jorge is pictured on a single tile out of the many thousand that adorn the steps to the house where he lived (Spoiler: it's at the foot of the steps). If you get there early enough you will have the run of the place. Any later than 9am and you'll have to compete with a thousand other tourists taking a thousand selfies. 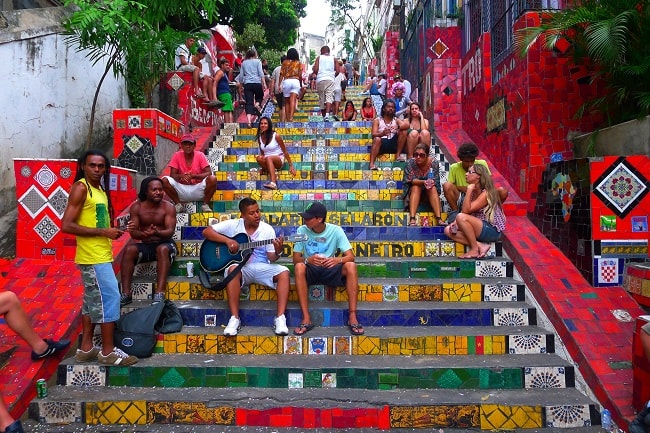 Ok, it may be perfunctory to say, but it really must be done. The vistas from the top of the place where Jaws and Bond once duked it out are stunning. The Rio de Janeiro airport is directly opposite the harbour and it's quite something to see the planes circle like buzzards before making their descent. It's reasonably priced at 70-ish Reals, works out to about 20 pounds. 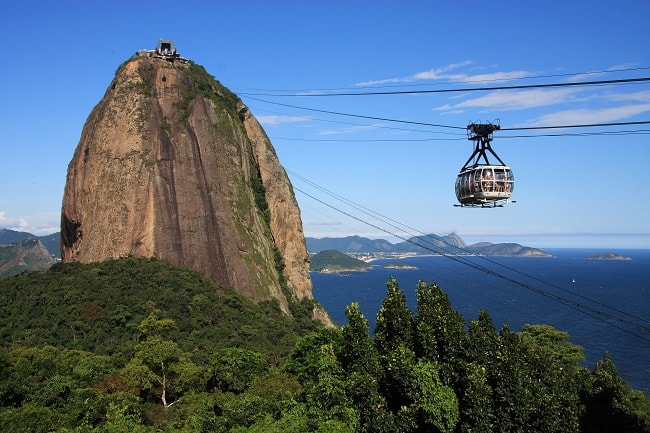 Do check the website thoroughly, we turned up on a Sunday and they were shut. Still its dirt cheap to get in and you'll be guaranteed to get lost. But there are few places you'll enjoy getting lost in than wondering around the Jardim Botanical. Do put a few hours aside and leave nothing pressing so you can fully relax. The cacti section is wondrous, the palm trees reminded my friends of the Hollywood hills, beautifully peppering the man carved paths - and the fountains and mini-lakes are exquisite. 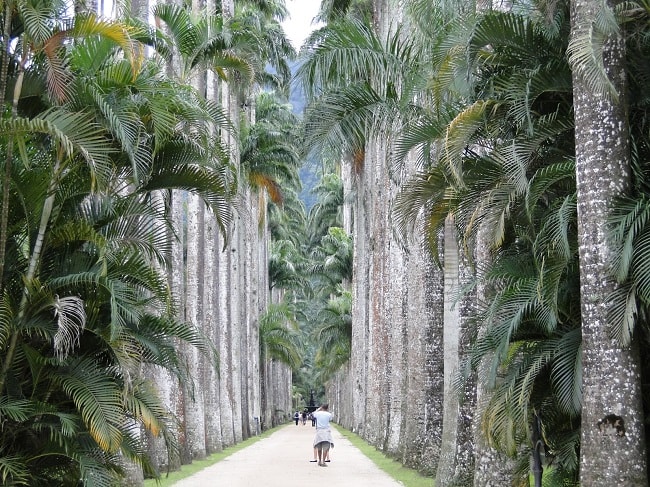 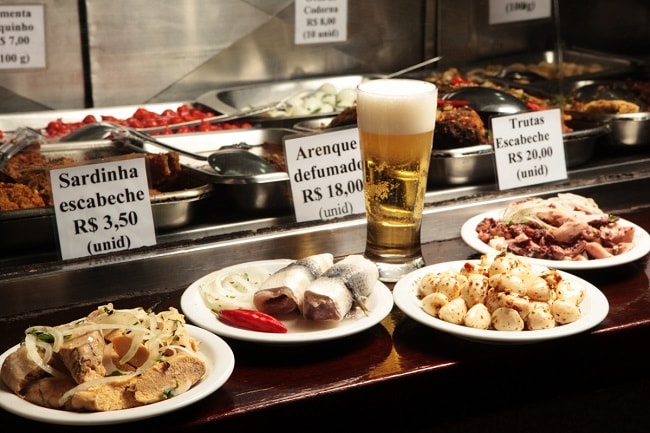 One in five people in Rio de Janeiro live in the Brazilian slums called the Favelas. It's not recommended you go up there alone, some people would say at all. But we took a trusted tour guide called Alfredo. We ventured to the peak and overlooked the entire community of Hosinga which has an estimated population of 70k according to recent reports, yet Alfredo believes it to be closer to 100k. The views are equally breath-taking as the ones from Sugarloaf, and the visits to the schools were as humbling an experience as you will ever have. 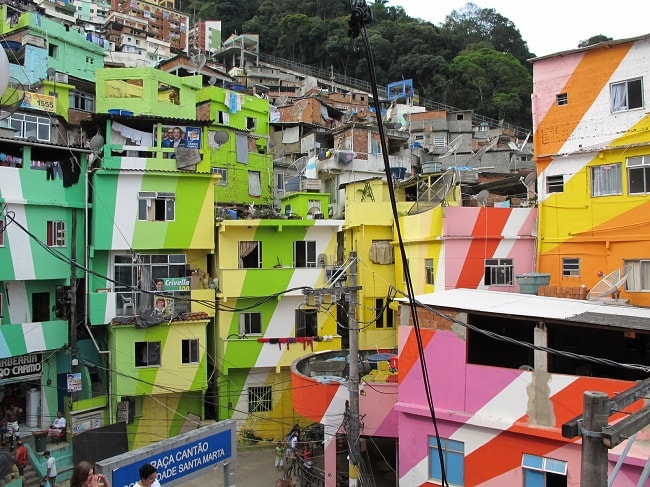 If any of these attractions and locations have caught your attention then be sure to check out Owners Direct for the best prices for Brazilian Villas.