THE FASHION CAPITALS OF THE FUTURE 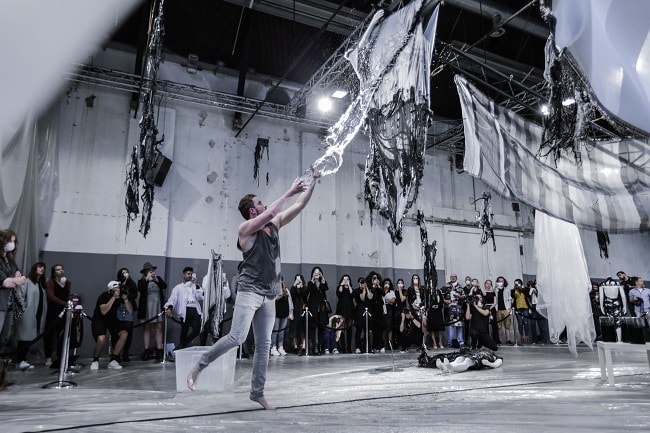 August and September are the time for the extensively popular fashion weeks across Europe and the rest of the world, with Stockholm, Copenhagen, Amsterdam and Berlin being some of the most highly anticipated, aside from the infamous Paris, London and New York fashion weeks. If you’re considering heading to one of these events to catch the latest styles, get your flights booked before they become too mainstream. We’re taking a look at some of the best up-and-coming fashion shows Europe has to offer - diving into the realm of menswear fashion.

September saw the Vogue Spring 2017 show in Stockholm, and L’Homme Rouge generating much excitement with their first show this month too. Since its inception in 2005, the August Stockholm Fashion Week has lent itself to being the leading fashion week in Northern Europe with many interesting designers and brands showcasing their latest and forthcoming collections. Whyred Man was one of the most looked to for men’s fashion throughout the week, with some interesting patterns, cuts and styles coming to play for their SS17 selection. 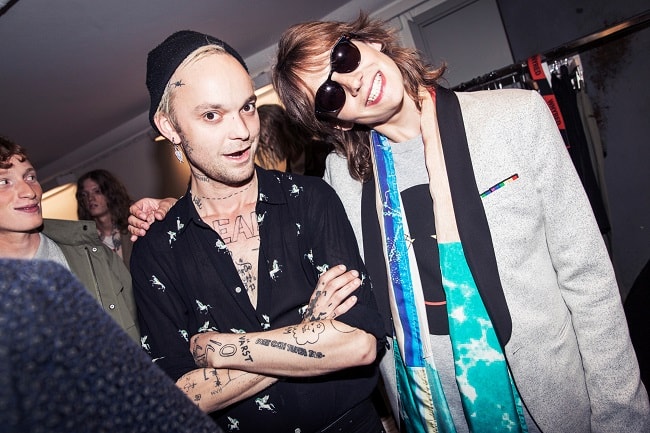 Copenhagen is home to the largest fashion week in the Nordic region, with plenty of exciting and adventurous menswear on show during August’s Copenhagen Fashion Week. Notable designers that showcased their talents include Asger Juel Larson, who is adventurous and rule breaking when it comes to modern menswear, the independent brand RANDY and the interesting Uniforms For The Dedicated brand who want to create timeless designs and modern classics from innovative sustainable fabrics. 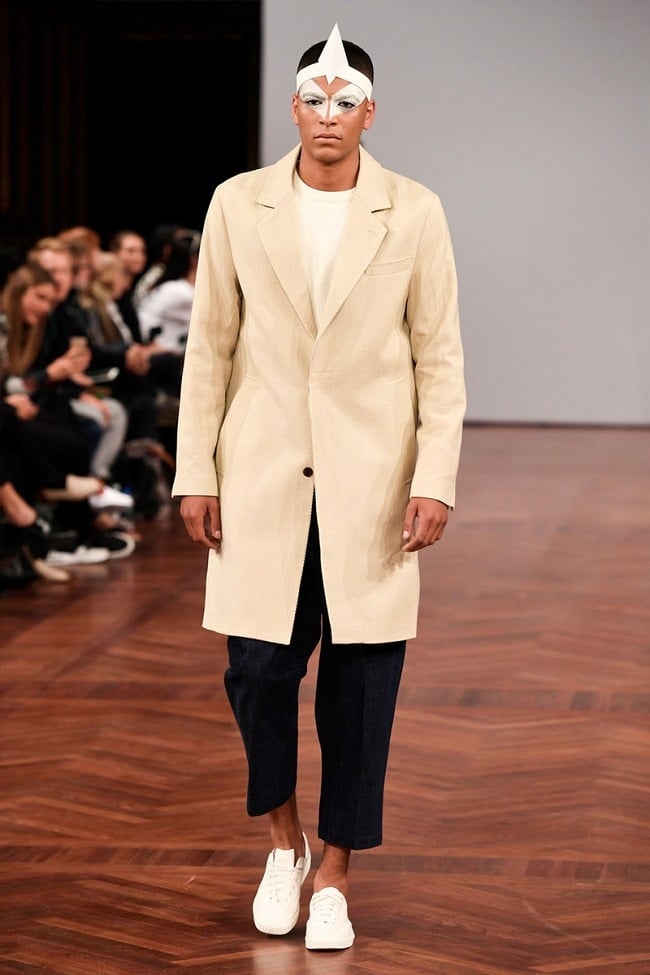 Uniforms For The Dedicated

The Netherlands have had some of the most exciting fashion talent in the fashion industry over the last few years, and there have been plenty of well-known brands and globally recognised labels that have been appearing through the woodwork. Some of the most well-known men’s brands were showcased during Amsterdam Fashion Week in August, with Blouson Noir, the rebel behind classic men’s jackets being one of the most popular brands to showcase their styles. Menswear designer at Louis Vuitton, Bram van Diepen, was one of the judges for the Lichting 2016 proving just how good the collections were this year. 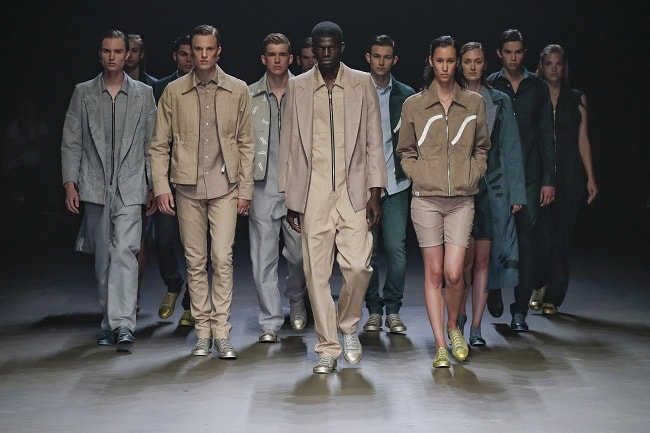 Berlin Fashion Week is a twice-yearly event and both dates are some of the most anticipated events of the year. William Fan was one of the designers that everyone had eyes on, and this German designer with Asian roots likes to compose, interpret and distort his very own ageless, unisex style, with simple uniforms including leather, pure new wool and silk. He offers a high quality and functional wardrobe for both men and women, and is very unconventional with his methods. Ivanman was another designer on the tip of everybody’s tongues, with his dynamic balance of bright colours and sharp classic styles throughout the fashion week. Ivanman focusses on the perfect cut, and retained a highly wearable collection of oversized shapes contrasted with lose-fitting silhouettes, traditional bespoke tailoring for sportswear and neoprene, pure new wool and Kashmir materials. 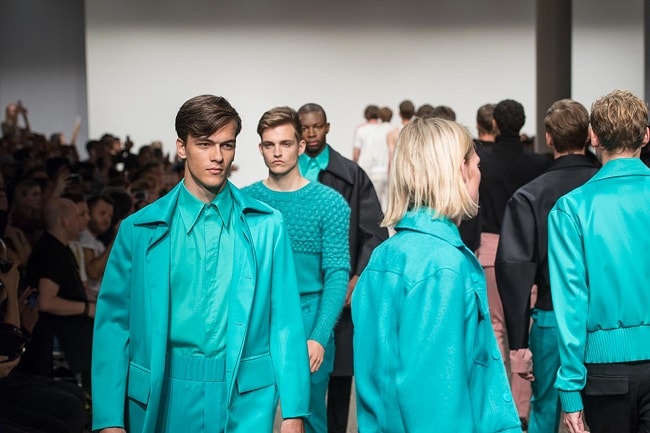