THERE ARE CERTAIN DO'S AND DON'TS WHEN EATING OUT IN PUBLIC 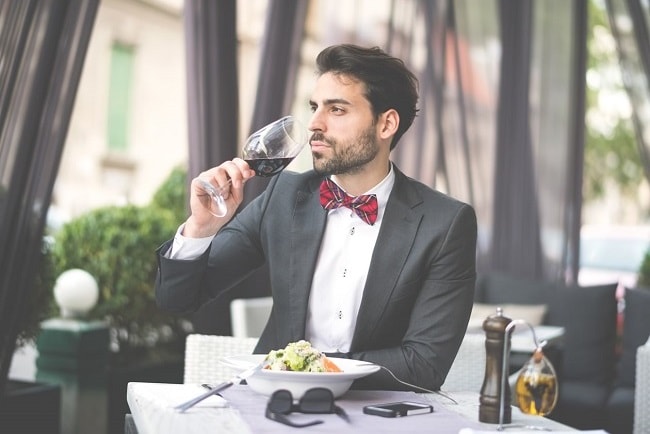 Whether you’re dining with your peers and subordinates at the China Tang in the Dorchester or slumming it with your girlfriend at Nandos, there are certain do's and don'ts when eating out in public. I know whenever I dine out with friends at the Savoy, there is a tacit agreement that we can only play footsie with each other’s wives during dessert. But what rules do celebrities employ when out? What egregious acts are forbidden at the dining table?

Following his Instagram account, I know that Calum likes to play this game when he dines out with friends. Although perhaps not exclusive to Calum's friends, each guest puts their mobile phone in a designated bowl. The first person to retrieve his or her phone from the bowl during the evening is forced into paying the bill. A decent way to ensure that everyone is staying present during the meal without checking a pointless social media notification. 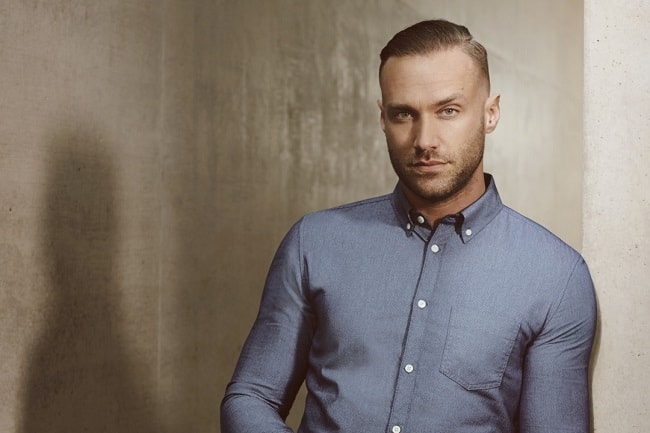 The world’s number one podcaster has no compunction about getting the bill at the end of the night. However, he does draw the line at people asking to take their leftovers home. "Order what you want, eat what you like whilst in the restaurant, but if I'm footing the bill, then I get to take home any leftovers." 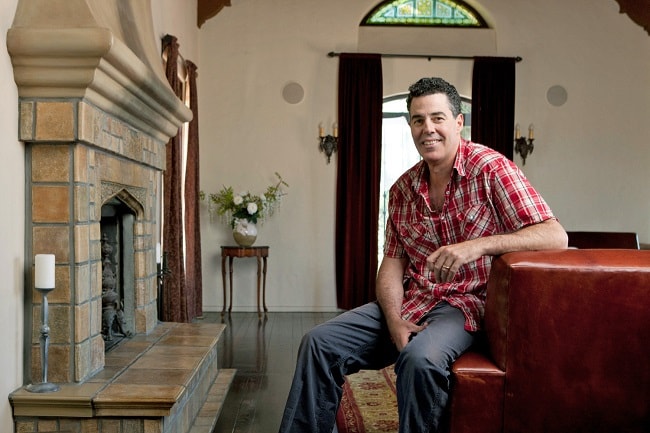 The former friends star has candidly spoken recently about his fame during and after his time on Friends. Being one of the most recognised stars on the planet at the height of the program’s success, Schwimmer would be accosted all the time for autographs and pictures. "People would ask me in restaurants if it would be ok to get a picture, I'd have to say no, I'm with friends this is not a good time. If this was the other way around this would be rude wouldn't it?" 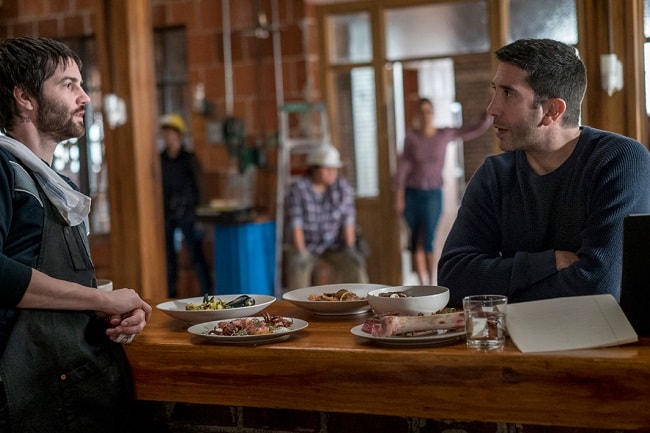 Paul Hartford, Author of Waiter to the Rich and Shameless, confessions of a five-star Beverly Hills server, is perhaps one of the best guys to go to for dining etiquette advice. Not only should you ensure that the fellow guests are treated with respect, but also the waiters, the chefs and the front of house too. Paul mentions in his book, "The most irritating thing you can do to a waiter, according to Paul, is ask for tap water and when it comes, ask for no ice, then when that arrives ask for lemon, then a straw and so on." 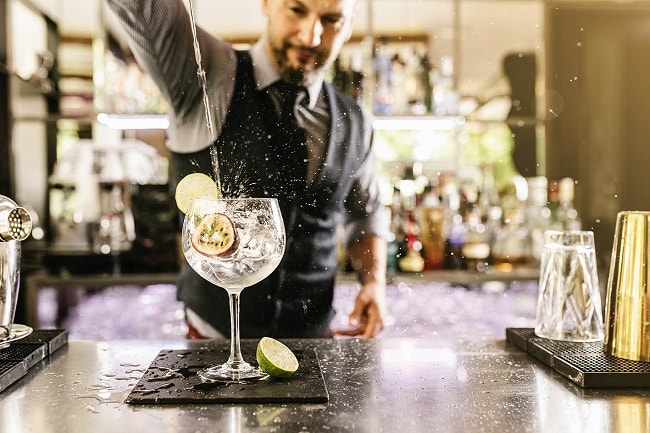 Patricia makes a living teaching people the nuances of decorum – she’s even written a book titled: The Art of the Meal: Simple Etiquette for Simply Everyone. "Do order the same amount of courses as your companion. This avoids awkwardness and allows you to pace yourself with the other person. Make sure to take your time eating and pause after every few bites — especially if you're the host, since you don't want to make your guest feel rushed during the meal."