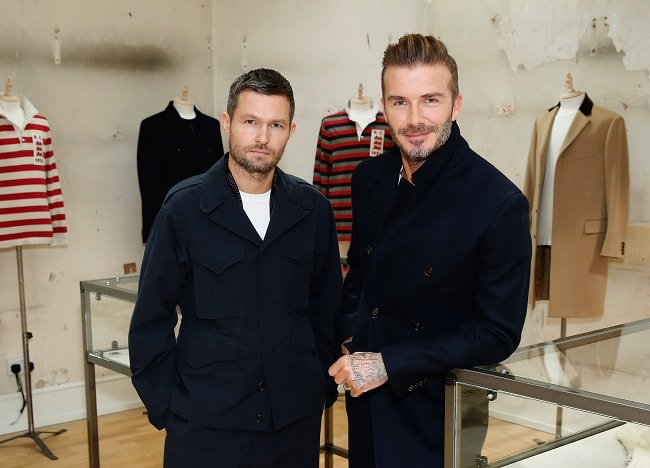 Kent & Curwen is a jewel of British menswear reborn for the 21st century. Creative director Daniel Kearns, in partnership with David Beckham, has established a new blueprint for Kent & Curwen: a fresh take on English heritage for the way men dress today. British sporting and regimental traditions have been reimagined to present renewed pride in the authentic roots of Kent & Curwen, in the charm and strength of character of British gentlemen across the decades. Beckham is the archetypal Kent & Curwen man, celebrated as much for his style as his achievements as a global sporting icon.

'His intuitive ease of dressing is emblematic of the new British attitude at Kent & Curwen.'

Kent & Curwen first made its name with neck attire, supplying ties to venerable universities in Oxford and Cambridge in 1926. By 1930, the company was producing neckwear for the finest clubs in London; the country’s best schools, and all of the British regiments throughout the Empire. In 1932, Kent & Curwen purchased a knitwear factory in London to create the first ever cricket sweaters, a style that would solidify their reputation around the world. Since then, the Kent & Curwen cricket sweater crossed over from sport to become a global standard. 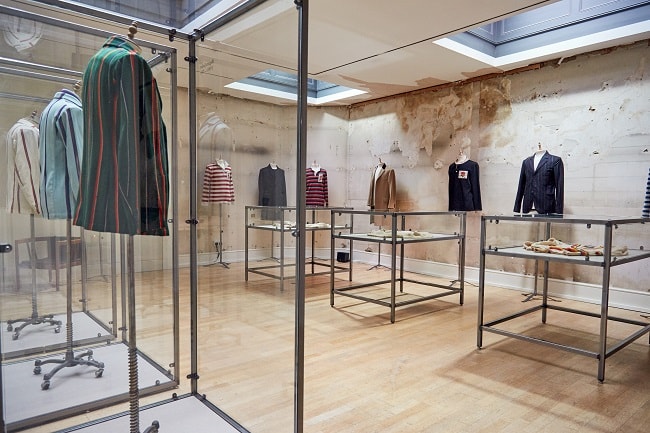 A New Collection for A New Era

An introduction to the new world of Kent & Curwen: the unveiling of the partnership of Creative Director Daniel Kearns and David Beckham. A wardrobe made up of masculine pieces that are both relatable and resonant of true British style. Kent & Curwen staples - college stripes; cricket knits; rugbies – are reborn with a modern day aesthetic. Military precision gives sharpness to the silhouette, the effortless of the English gentleman ensures a casual mood. It’s about the re-appropriation of British style classics, refreshed for the contemporary man around the world. 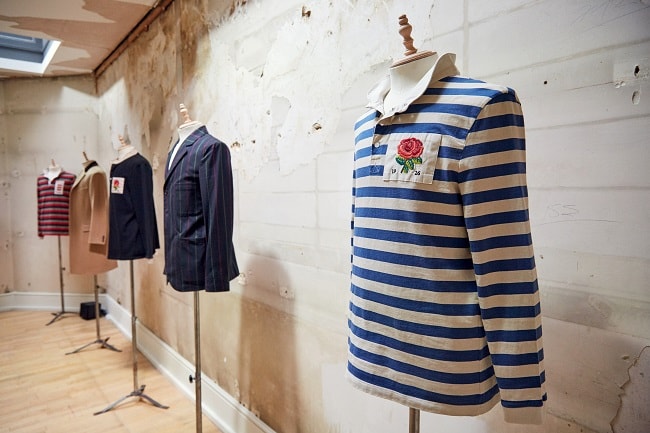 The collection has the authenticity of its heritage, finding inspiration in the Kent & Curwen archives for essential styles and eccentric English details. Each piece stands on its own as a new British classic, creating a fresh language for the brand with contemporary fits, fabrics and colours. Many of the garments are like rediscovered heirlooms from England’s past, especially with the rugbies and T-shirts with a lived-in look, the edges carefully worn. Original mother-of-pearl buttons show an eye for detail, along with subtle touches like the appearance of regatta stripes under collars and lapels. 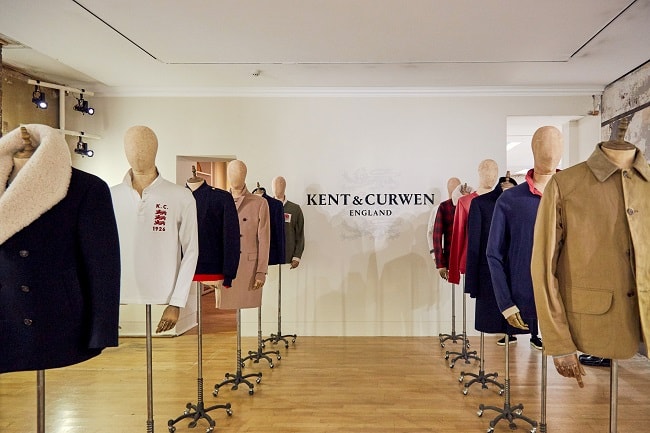 The distinctive emblem of the Three Lions is a part of the Kent & Curwen’s proud legacy, originally found on the Kent heraldic crest. For the new era of Kent & Curwen, the Three Lions are reworked and given a new standing in modern British style, appearing on patches for T-shirts and rugbies. The rose, for centuries the national flower of England, is embroidered on the bottom hem of T-shirts, as well as appearing on the chest of stonewashed sweatshirts, reaffirming Kent & Curwen’s ties to the English heartland. 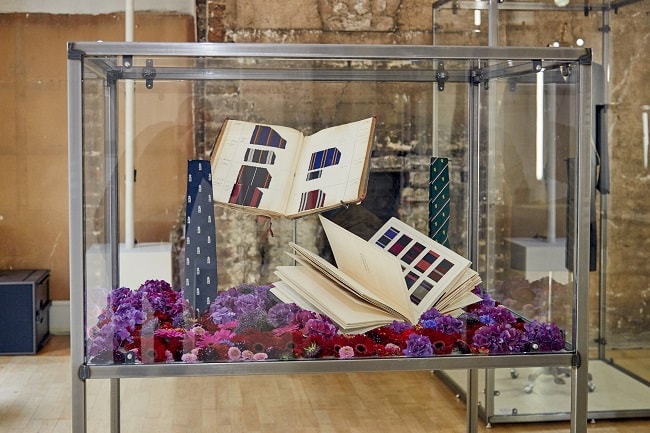 Naturally, Kent & Curwen’s signature cricket sweater is also given a new lease of life. Updated in navy and ecru, its cable stitch is echoed with a contrasting trim that outlines the deep V-neck shape, the sweater slightly oversized to translate it from cricket pitch to everyday essential. It’s a collection of pieces with roots in English tradition, fitting seamlessly with the way men around the world want for their lives today, the first drop from which will be available in November 2016.