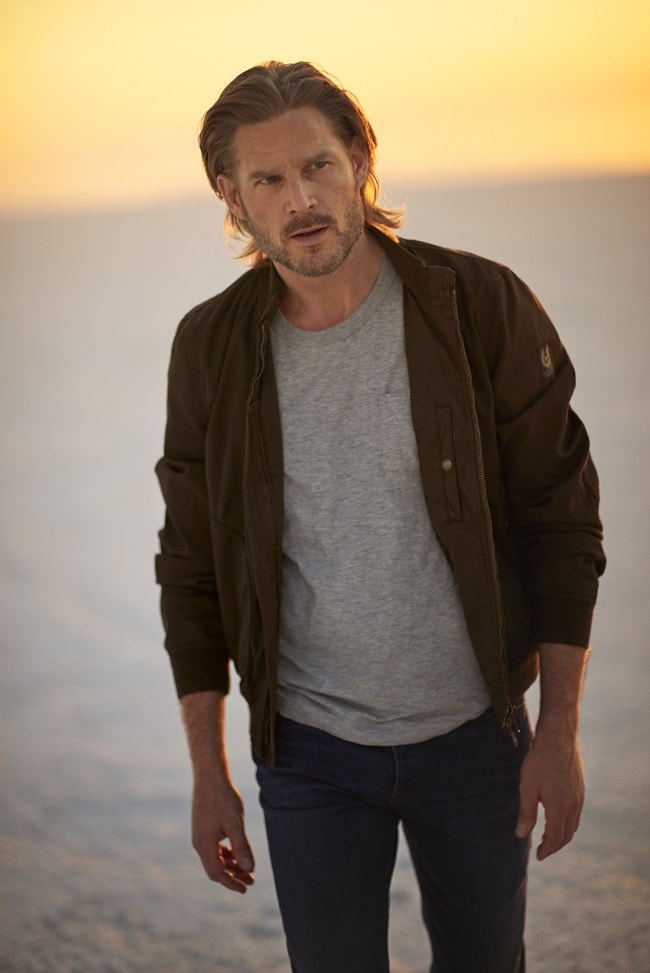 To celebrate this, the capsule comprises of thirteen exclusive pieces referencing Belstaff’s historical outerwear with a focus on a vintage inspired aesthetic. This trans-seasonal collection offers new styles including leathers, lightweight pieces, knits and denim. 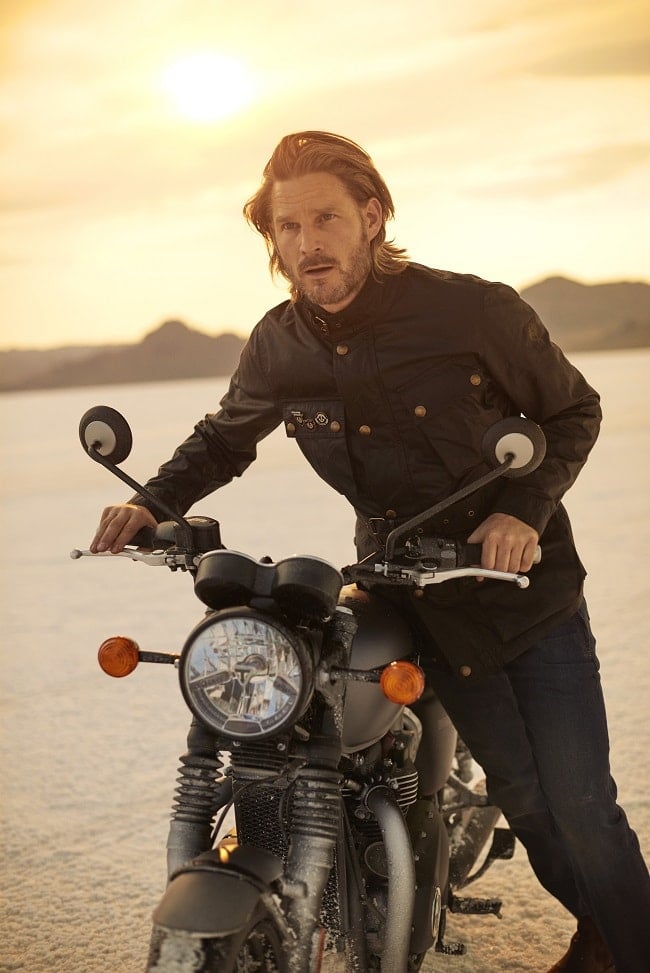 Taking design cues from the original 1948 Trialmaster, the new Trialmaster PS has a unique wax treatment to create a time-worn, vintage patina, whist offering a water-resistant finish. A selection of replica commemorative pins reference the speed trials undertaken on Pendine Sands, which add to its vintage look. The slanted pocket references the original design created for Trial champions. 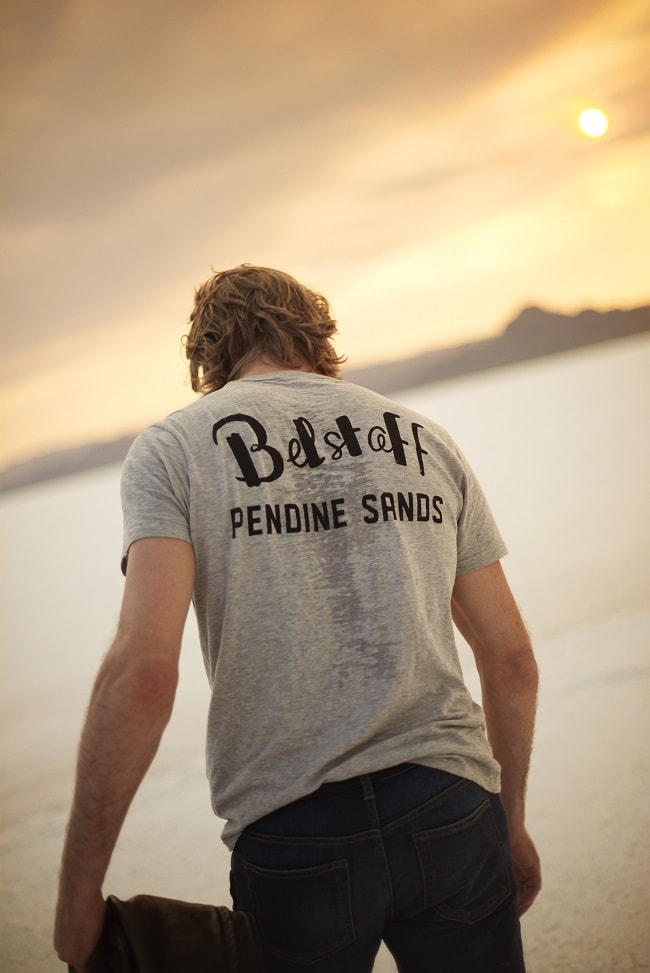 Three new leather styles launch within the collection. The Campbell, in vintage-inspired lightweight leather with shearling collar was inspired by military blousons of the era. The Slipway, a racer style, in hand waxed leather for a vintage effect offers an authentic biker style with reinforced shoulders, also available in a water-resistant resin-coated denim. The Speedway, in heavier protective hand-waxed leather, is a classic style hailing from the 20s, also available in hand-waxed cotton for a lighter alternative. 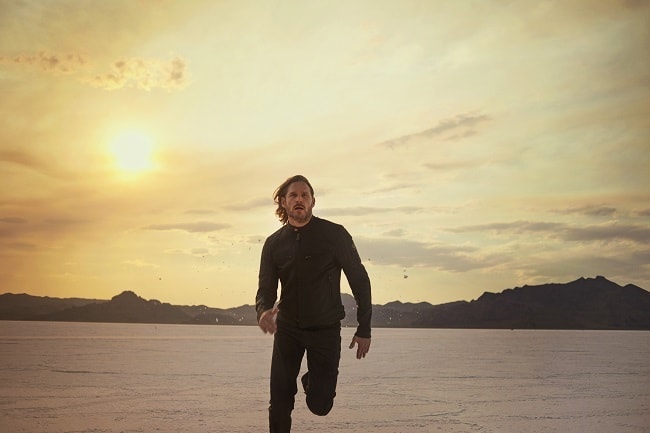 The Pendine jacket in waxed cotton is treated for an aged effect, while the bomber jacket shape keeps it modern for today, available in Navy and Dark Taupe. The woollen knits and garment-dyed textured jerseys in the collection take inspiration from riders of the era with reinforced shoulder and elbow leather patches. 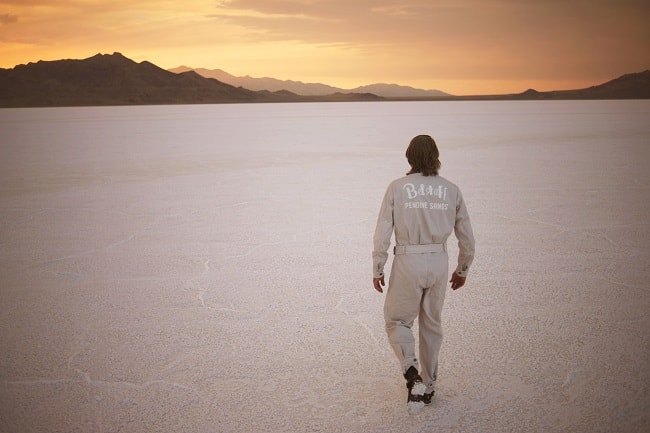 The logo graphic used within the collection is taken from a vintage 40s advertising logo, also found in garment labels from that era. The Gilman racing suit in textured cotton, a style that Belstaff reworks seasonally, is available in mist. The washed denim jeans, in a classic 5-pocket style complete the capsule. All pieces within the Pendine Sands collection have a limited edition plaque. 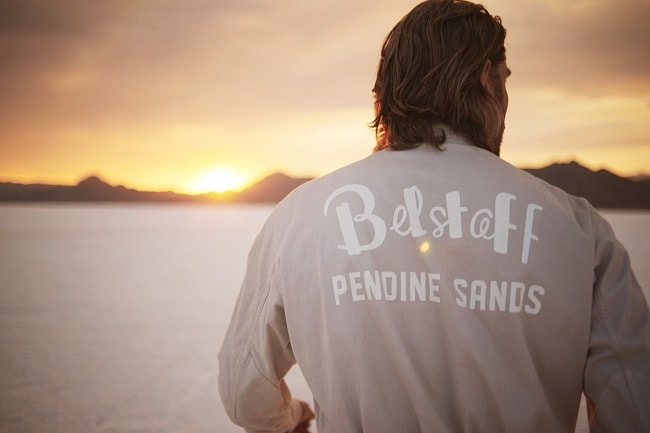 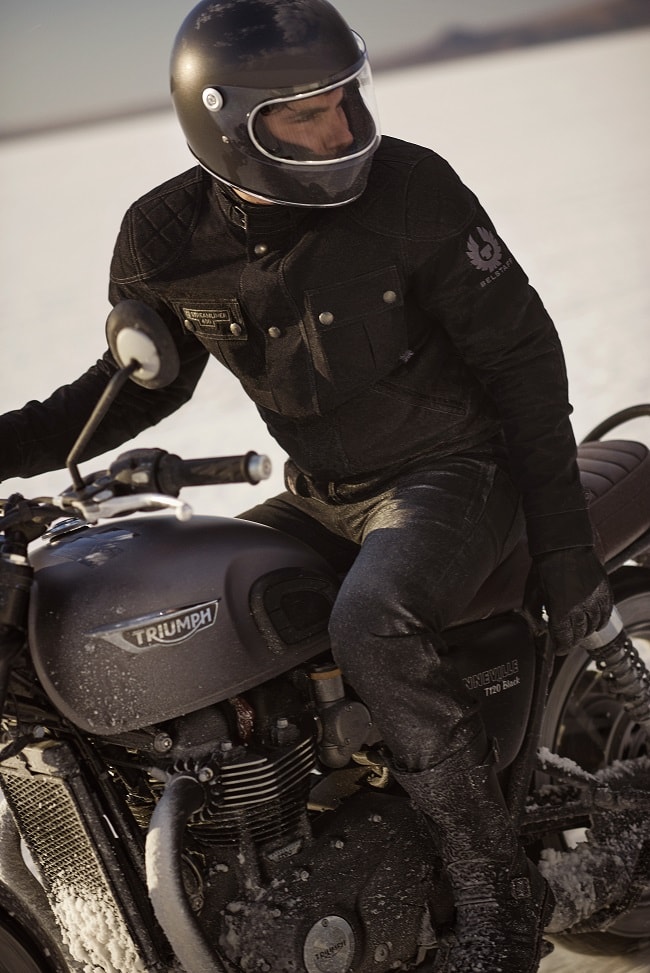 Currently the challenge continues with Triumph Motorcycles stating, “Land speed records throw up so many unique challenges to be conquered and we remain committed to reclaiming the title ‘world’s fastest motorcycles’.” A Triumph World Record was achieved when Guy Martin reached 274.2 mph, rewriting Triumph history, exceeding the record set 46 years ago. 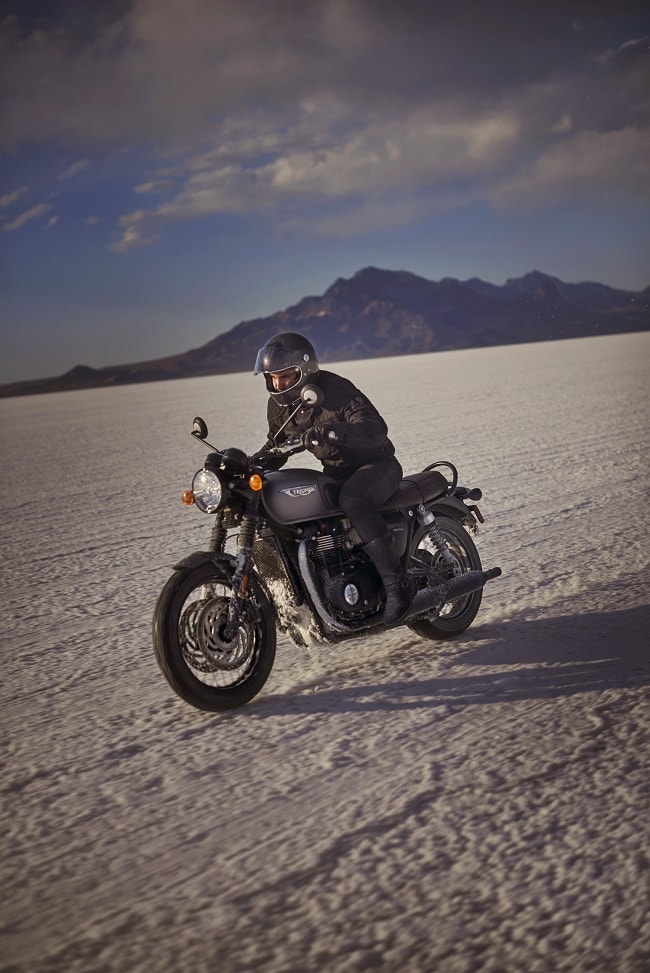 During trial week, Belstaff and British actor and model Noah Huntley took to the stunning salt flats at dawn and dusk to shoot the collection. To further celebrate the attempt, a limited edition Belstaff Pure Motorcycle protective jacket, named the Streamliner 400, has been launched, in homage to the rocket and the number of mph to be exceeded. 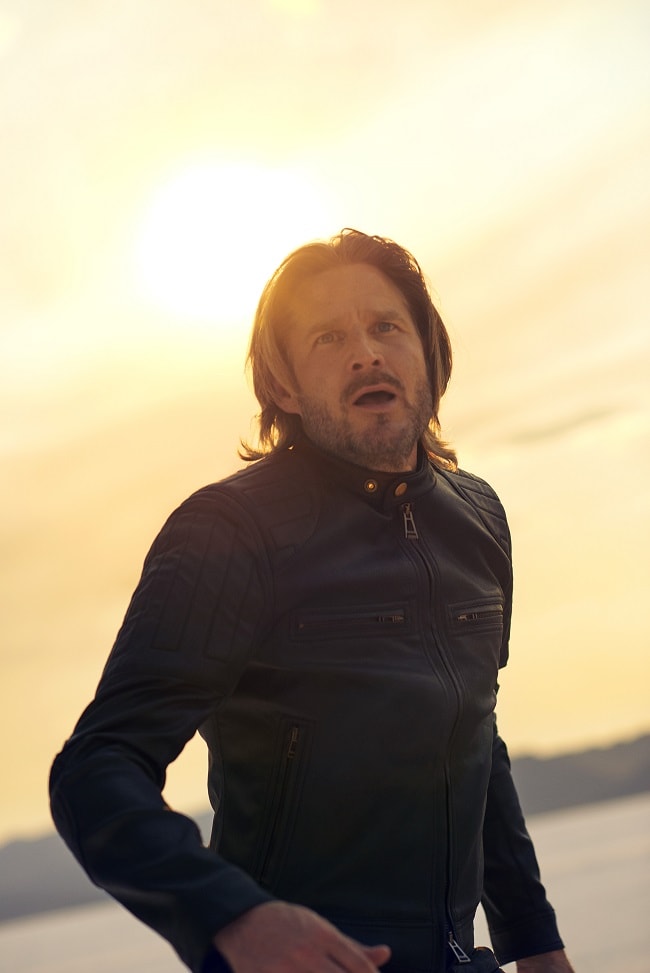 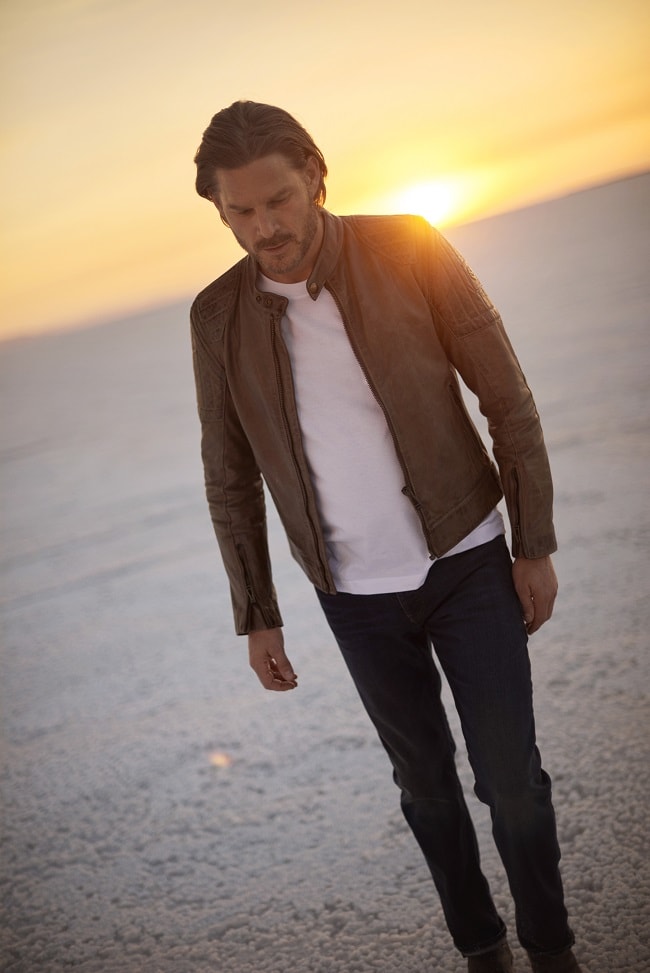