THE UNUSUAL RISE OF MEGGINGS

WHY YOU NEED MALE LEGGINGS IN YOUR LIFE RIGHT NOW 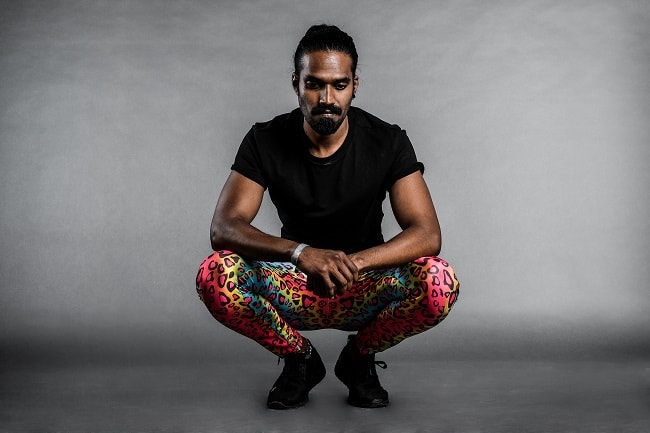 The pun in the title is completely unintended. We will not talk to you about King Henry VIII of England, or any other dynasties of men who wore tights. You don’t want to know any of that right now. And you must already know Russell Brand, Lenny Kravitz or Justin Bieber have been wearing them for a while. Instead, you’re probably sitting in front of your screen, after scrolling through this summer’s festival pictures and wondering – “Dude, what is it with all these guys wearing leggings?”

That is a fair question and it’s no mystery that men’s leggings are famous among the LGBTQ community. And why wouldn’t they be? They’re flamboyant, colorful, extravagant… you name it. They’re all of it. But we’ll return your question with another one: 'why do you think Superman and Spiderman wore them?' Or Robin Hood for that matter. 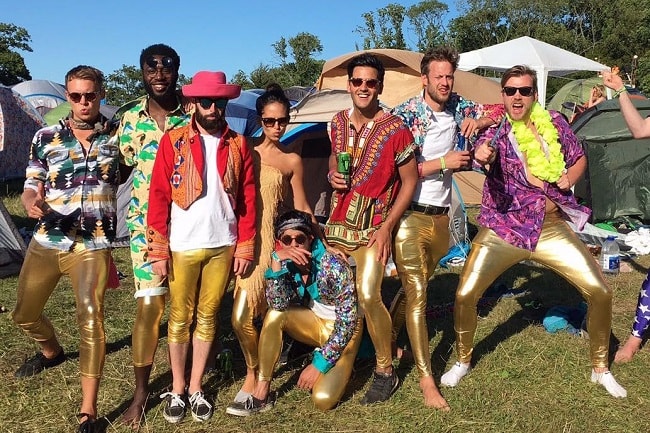 Got the answer? Let us help you a little: for the thrill, the story and the utility. Incidentally, these are also the basic principles that help one with decision-making whenever he is packing for a festival. You’d want to have lots of fun and wear something that sparks a conversation yet also gives you the freedom to get out there and be yourself. 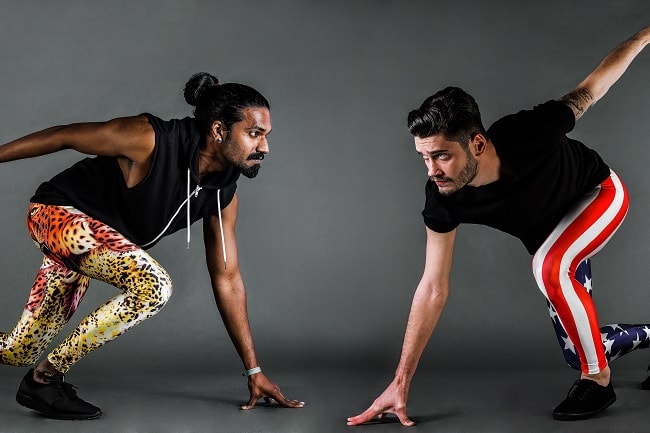 Focusing on the rise, however: meggings basically happened when a bunch of guys from different parts of the world thought of this exact same thing, at the same time. Then two brothers from Sydney decided to rally this movement into an online store, and thus Kapow Meggings was born, spearheading a small but explosive fashion movement. 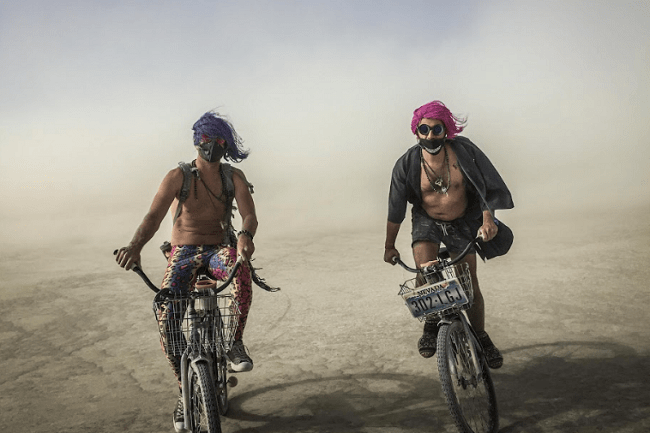 The crowd as they say, went wild. Showing off their meggings at first: with shorts, longer shirts, contrast kicks or Kanye West-esque jackets. Festivals were the go-to “socially-acceptable” environment. Then came private Halloween parties. Then bands started wearing them, enter Low Country Kingdom. 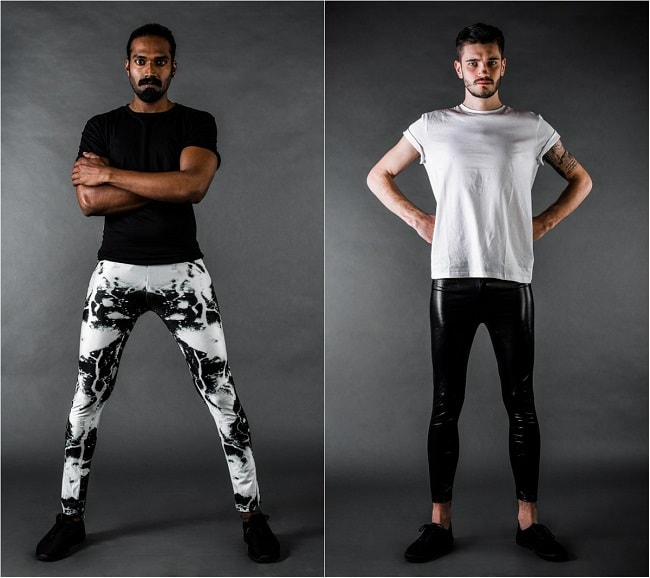 Then, they found utility: running marathons, yoga, gym, aerobics and whatnot. And now we know you’re somewhat impressed yet low-key want us to address the elephant in the room: “what happens to the bulge?” It’s simple. Nothing. It stays at home. Meggings are leggings for men. Really. The concept might be the same, some styles might be similar to the female ones (#relationshipgoals anyone?) but they are thought out for the male body - longer in length, wider in width, and form fitting regardless of size. 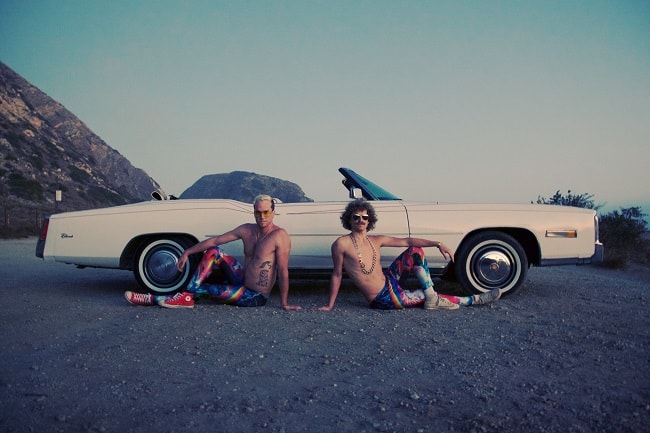 In any circumstances would you ever wear meggings?