TRANSPORTATION GEAR TO SHRINK YOUR CITY 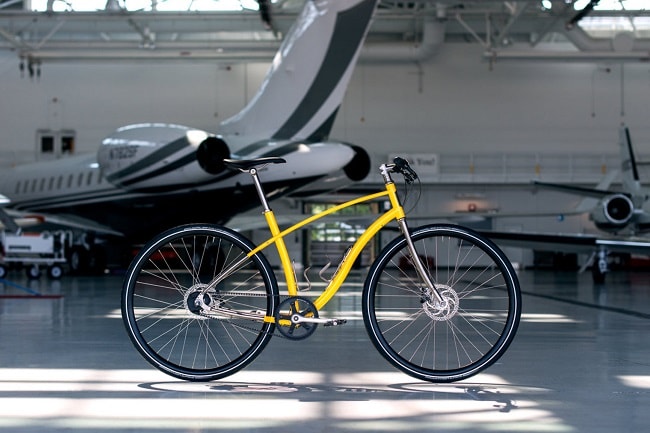 The city is where we all want to be. Life is faster, more beautiful, more exciting. The city is where art and culture thrive, where ideas and dreams realise their potential. To take advantage of all that the city has to offer it’s necessary to navigate its labyrinth streets. For many urban denizens the very nature of the city, its density and narrow roads, as well as the late nights out with a cocktail or two, make car ownership impractical or impossible. And public transit isn’t always an option, especially late at night and on weekends. Here are a few urban mobility solutions that offer the freedom of a car with the agility and grace to move in a crowd.

The Ducati Scrambler Sixty2 is the venerable Scrambler’s urban counterpart. The Scrambler Sixty2 weighs 403 pounds, has a 41 horsepower, 399 cc engine, and a stance and weight distribution perfect for threading through city traffic in unmatched style. Ducati gave this bike the moniker Scrambler Sixty2 after the year it launched the first Scrambler. The Scrambler Sixty2 is designed with many retro touches including a teardrop shaped gas tank, throwback logo, classic headlight, and other flourishes that invoke the Mods and Rockers youth culture of the 1960s. 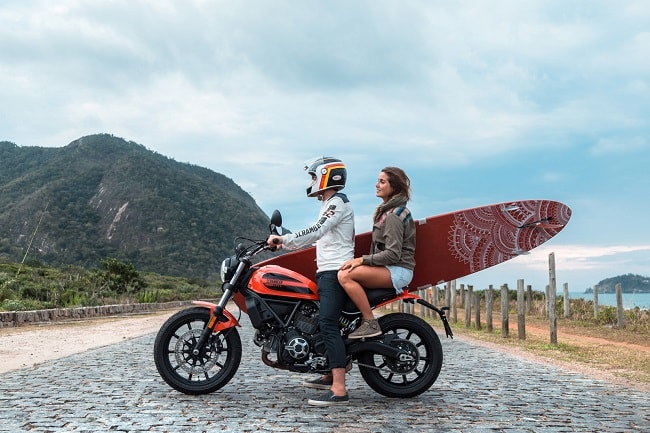 Nothing says urban sophistication and fun quite like an Italian scooter, and nothing says ‘Italian scooter’ quite like a Vespa. As is, the Vespa 946 features some very impressive technology: a steel monocoque frame with aluminum side panels, rims, mudguards, and saddle support, LED instrument panel and lights, ABS disc brakes front and rear, and a 125 cc four stroke engine that is second to none in efficiency and emissions. The Emporio Armani edition of the Vespa 946 adds some premium details to what is already a top of the line scooter. For starters, a galvanic treatment gives the outer panels a satin appearance. The 946 appears black unless the light hits just right, then it’s a dark green. The rest of the metal bits have a matte finish as well. The seat and handlebar grips are leather, softer and more comfortable than synthetic materials, and the Emporio Armani logotype appears on the side with the iconic eagle logo just below the headlight. 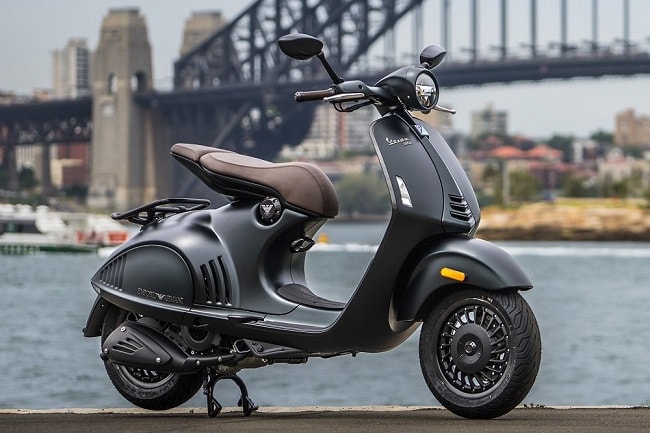 Many people are familiar with Paul Budnitz’s other company Kidrobot and are unaware that Budnitz also has an eponymously named bike company whose products are no less obsessively designed. The Budnitz Bicycles No. 1 is meticulously designed to look good and work flawlessly for years to come. The frame is made out of titanium; it’ll never rust and arguably looks better raw than painted. A German manufactured Rohloff hub houses the gears for nearly maintenance free, uber-durable performance. The No. 1 has hydraulic disc brakes similar to what’re on a motorcycle and the chain has been replaced by a carbon belt that won’t stain your trousers with grease or become rusty and squeaky after a wet winter ride. Customise your ride by choosing what colour to paint it, or to leave it raw, and select the trim from the saddle to the handlebar grips and fenders to match your tastes. 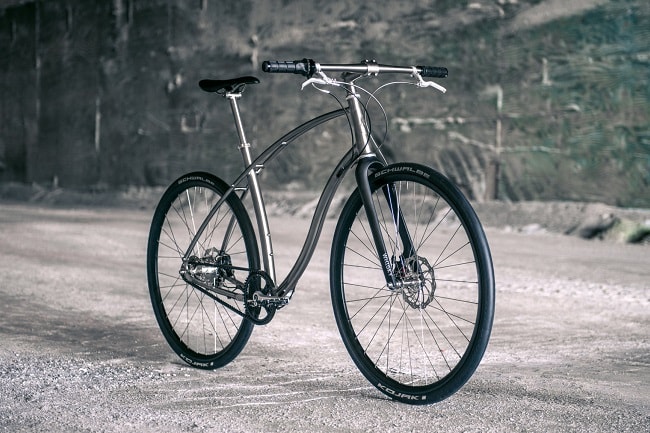 One way to beat traffic is to rise above it, literally. Calm your are-we-going-to-make-it nerves with a fifteen minute flight from central London’s Battersea Airport to Gatwick or Heathrow. In most cases security screening is done in private before boarding the helicopter so you’ll be able to land directly on the tarmac and proceed to your flight. Nothing oozes style more than avoiding having to remove your belt and shoes to pass through the metal detector at the airport. Prices are a bit prohibitive, so the next time you’re in a taxi stuck in traffic trying to get to the airport on time, take out your phone and take the opportunity to play US Powerball online, at the very least it’ll take your mind off the situation. 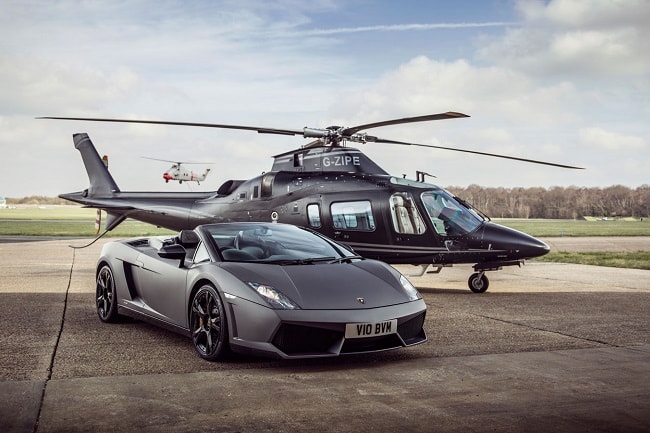 For extreme early adopters there is another urban mobility option that is imminent: hover boards. Arca Board, a product of the Arca Space Corporation, promises users a mobility solution with z axis capabilities, that is to say it moves up as well as back and forth and side to side. However, Marty McFly comparisons might be a little premature as the battery life is limited to a maximum of six minutes. But, that will be six minutes of flying versus six minutes of not flying. So, that’s still a win in our book. 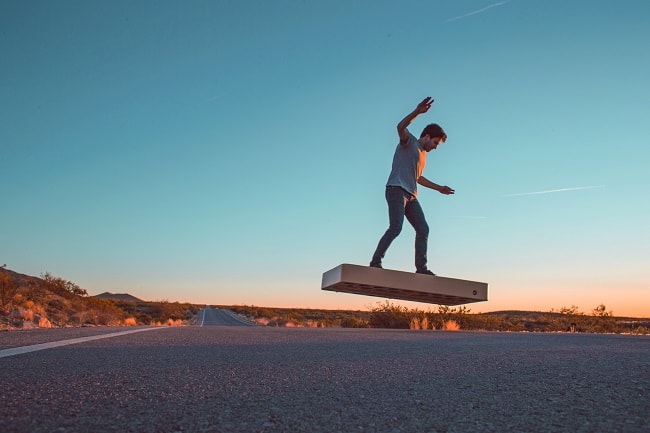