THE 6 UGLIEST SNEAKERS EVER MADE

BE SURE TO AVOID THESE UGLY TRAINERS... 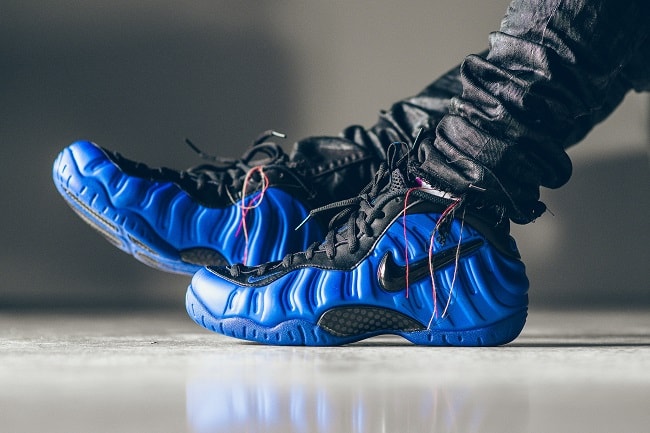 It’s no secret that here at MenswearStyle we’re pretty big on our shoes, and not without good reason either. Yeah, obviously it’s great fun buying new shoes, trainers, boots, whatever – but did you know that your footwear is also one of the first things other people notice about you? In fact a lot of people think they’re the most integral element of any outfit. So with that in mind, the last thing you want is a pair of ugly shoes, but that hasn’t stopped manufacturers from churning plenty of them out over the years. Tom Ford once said: “Shoes are always the most important thing for me because they are who you are. They change they way you walk, the way you move.” Well, we wonder what he would think of these monstrosities.

Puffy skate shoes enjoyed an inexplicable golden era in the early 2000s which thankfully died off and shows no signs of returning. However, there are puffy skate shoes and then there are these things. They’re on another level entirely, we’re sure you’ll agree. 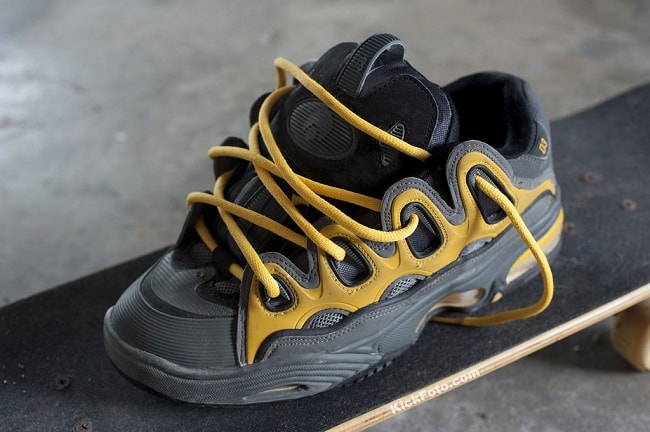 Plagiarising American fashion designer Jeremy Scott deserves a whole list of his own to be honest but while his other designs with Adidas are vomit worthy, these hideous beasts are without a doubt the worst. 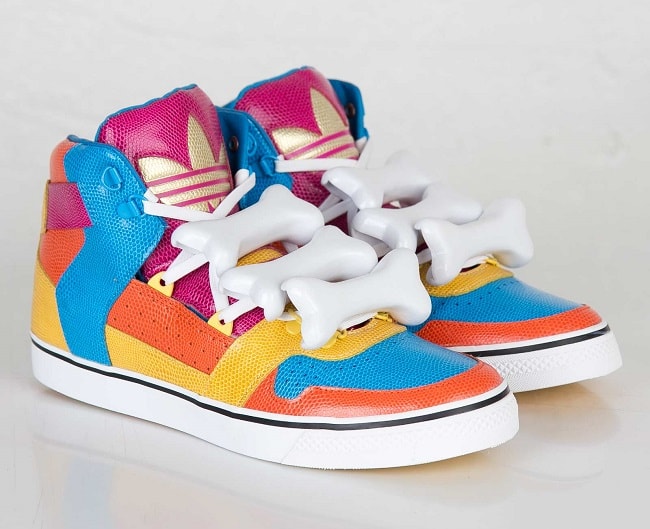 It doesn’t matter how comfy they might be, no level of comfort is worth having to leave the house rocking these abominations. As far as we can tell the only thing they’ve got going for them is that Vibram claim they’re good for your feet, which would be easier to believe if they hadn’t been sued for increasing the risk of injury. 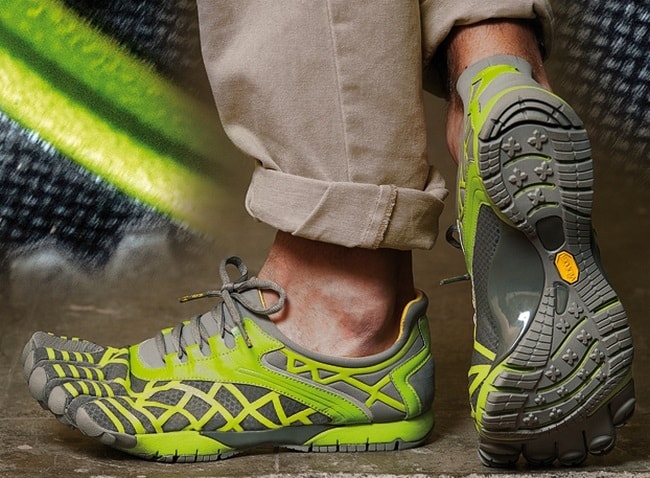 Ok, ok… Look, we know its fashion, we know it’s all about being different, in fact we’re fully on board with that. What we’re not on board with is what is essentially a massive sock with two lumps of mozzarella stuck to the bottom. Get in the sea. 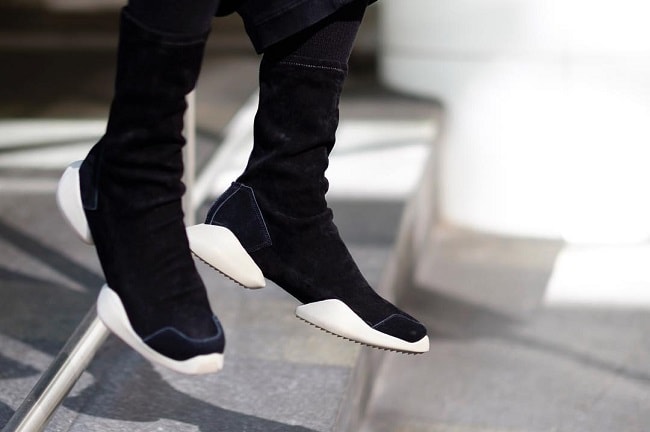 At some point in time Adidas and Kobe Bryant sat down and went over some shoe designs. They brainstormed, drew up some ideas and then ended up with this thing. The mind boggles. 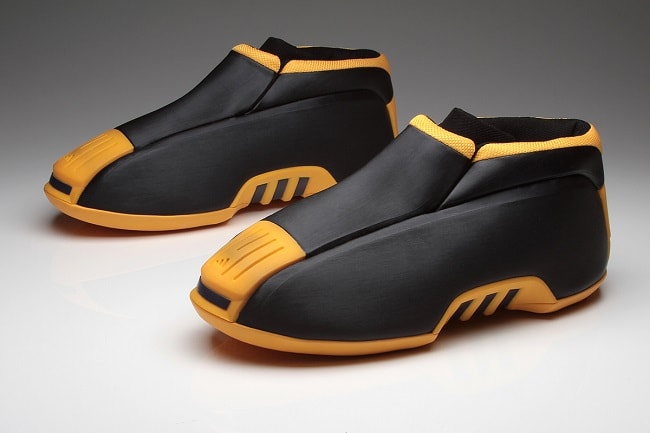 Let’s not let Adidas take all the flack - this truly hideous offering from Nike more than compensates for their absence from the list up until this point. Pair them up with a pair of boot-cut jeans and you’re well on track for the worst outfit ever. 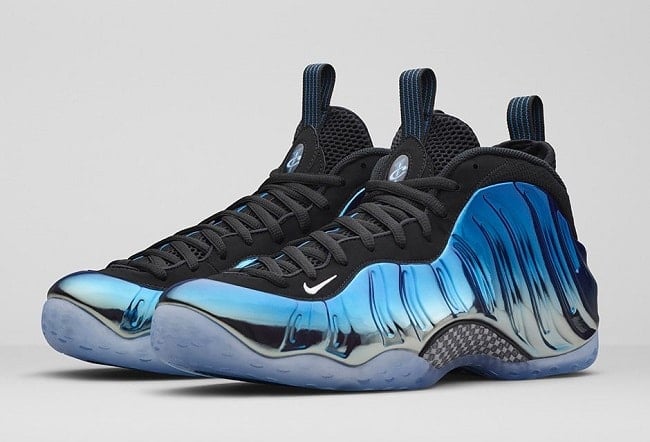