THE MOST HYPED SNEAKER RELEASES OF THE YEAR 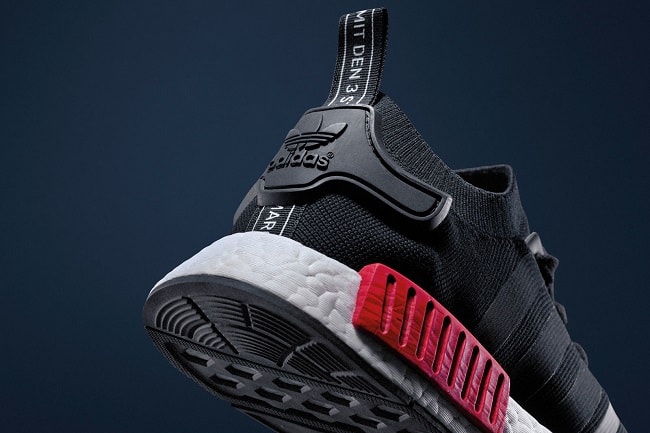 Now that we’re about to enter a new season and leave the summer behind for another year, we thought it would be as good a time as any to take a look back and remember what 2016 has offered us in terms of trainers up to now. It’s been a good year for sneakers. We’ve seen the trend for tech knits and slim silhouettes continue to grow, with some of the most hyped releases of the year featuring exactly that type of design. It’s also been a good year for retro throwback kicks too, so let’s take a look back at the best trainers we’ve been treated to this year so far.

Clean, crisp, classic and the perfect addition to almost any outfit. This release dropped in May and is the low-top version of the Air Jordan 1. The Air Jordan Low design takes minimalism and understated to new levels with subtly and almost brand-free finishing. 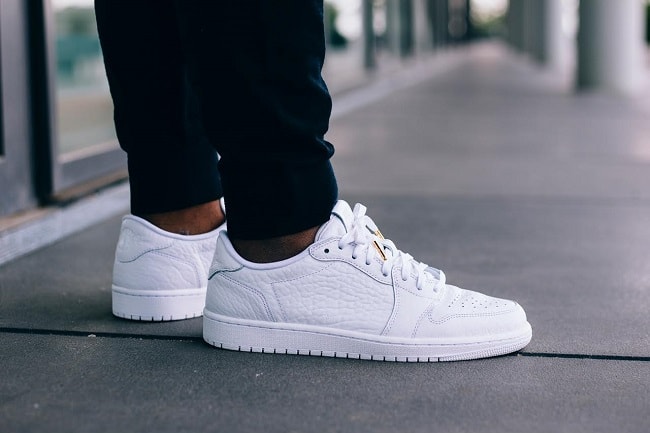 It’s always big news when Nike and Supreme join forces and this time was no exception with this Air Max 98 which released in three colourways and sold out in seconds. All colours feature premium materials such as snakeskin and premium leathers making this a luxury purchase. 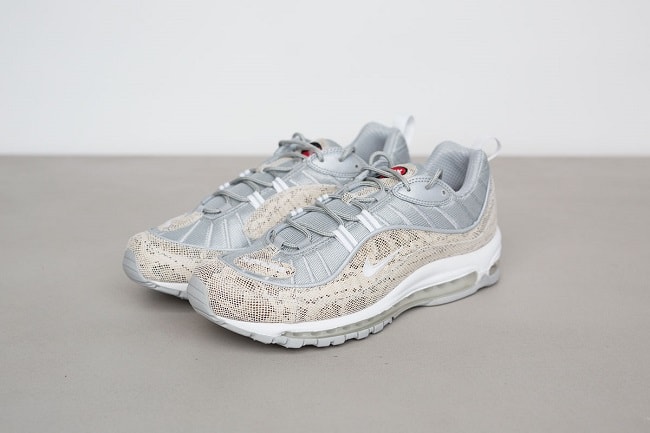 Adidas’ most popular model of the perhaps the previous two years got a makeover from Danish streetwear dons Wood Wood. Ditching the lacing system in favour of a strap. The inspiration comes from the indirect detection of gravitational waves in the afterglow of the Big Bang. 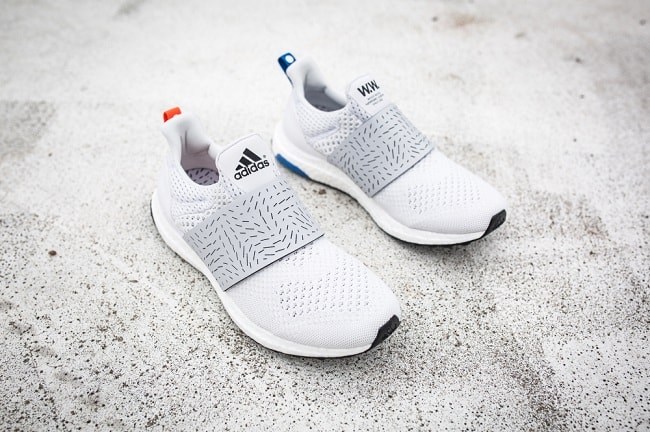 Asics and Monkey Time teamed up once again to bring us this beautiful tonal Gel Lyte V trainer inspired by sand dunes. On close inspection you'll notice that the trainer is constructed of varied materials in slightly differing tones. 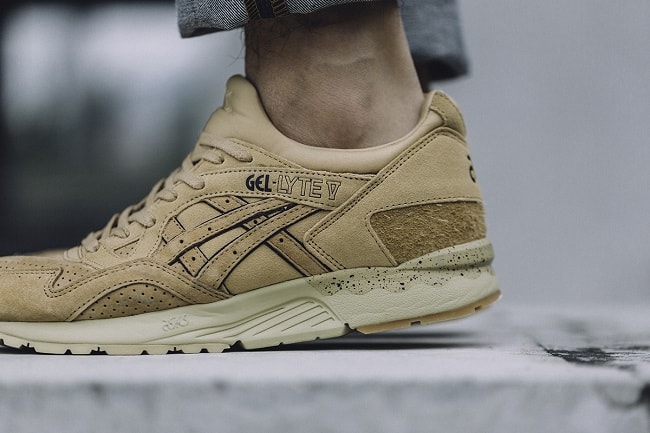 Known for their technical expertise, Acronym reworked the Air Presto with tech fabrics, zips and presented it in three colourways. The lightweight mesh and soft neoprene moulds to the foot ensuring maximum comfort and breathability. 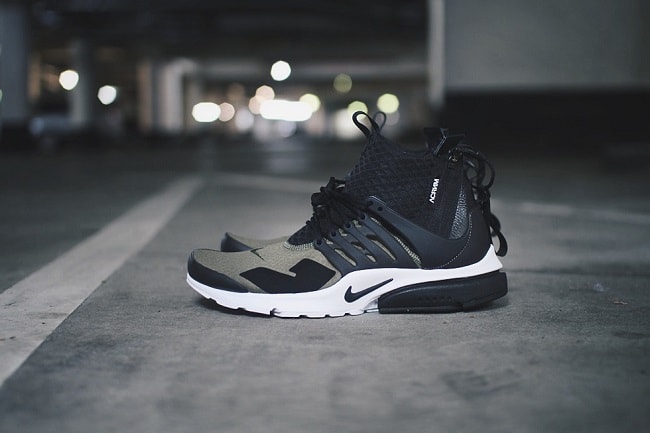 Palace Skateboards and Adidas continued their longstanding collab with two new colourways of their primeknit trainer this year in ‘burnt orange’ and ‘surf petrol’. Striped materials sit upon the classic gum sole and theres a reinforced toe overlay for skate cruising. 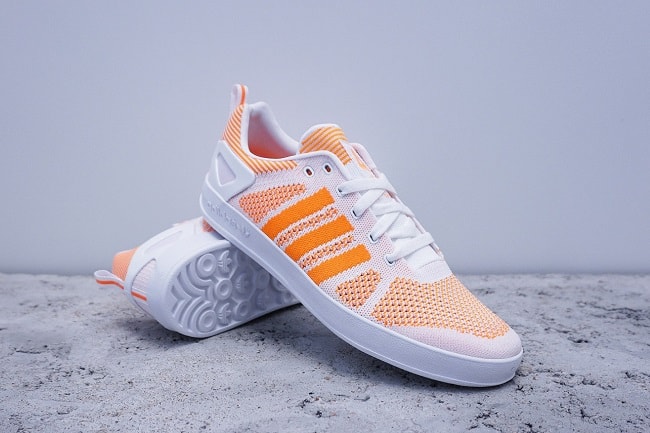 As featured in our ‘Best New Balance Trainers’ piece, the Boston Marathon really was a standout trainer in 2016 with its striking tricolour look. The model features reflective touches and “Boston 2016” has been embroidered onto the heel. 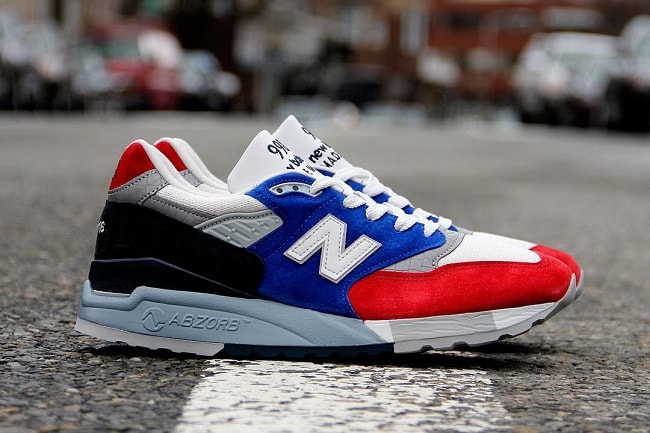 More flyknit goodness from the sportswear behemoth, this time in the form of a sneakerboot version of their classic Air Presto model. The slip-on sock-like construction is lightweight and breathable - something it has become famous for since it was first introduced in 2000. 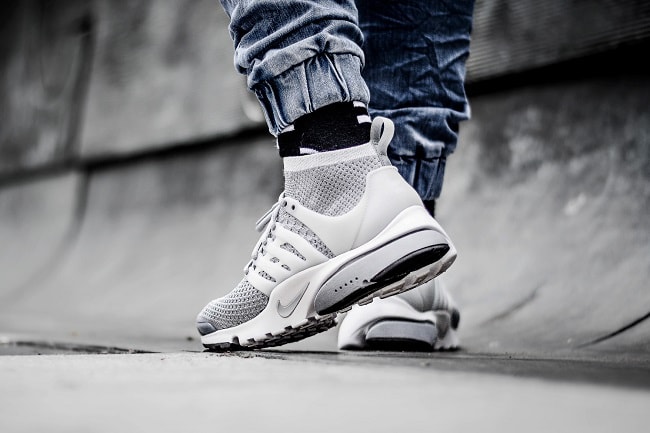 The Ultra Boost was ruling the roost for most of last year but then the NMD was released and it has taken over since then to become Adidas’ best selling sneaker with special edition versions flying off shelves all over the world in seconds. 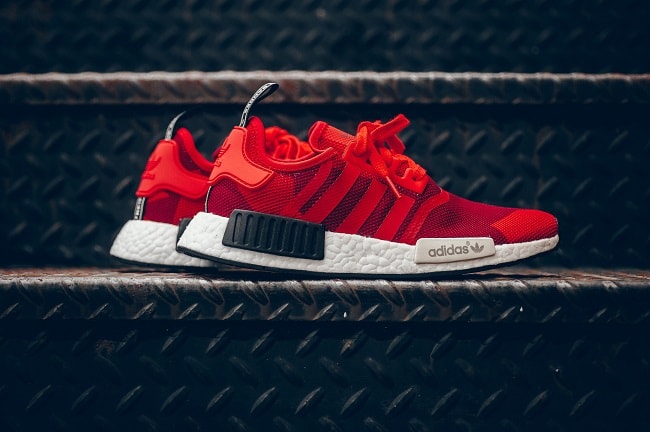