THE COOLEST MENSWEAR STORES AND COFFEE HANGOUTS IN THE NORTHERN POWERHOUSE 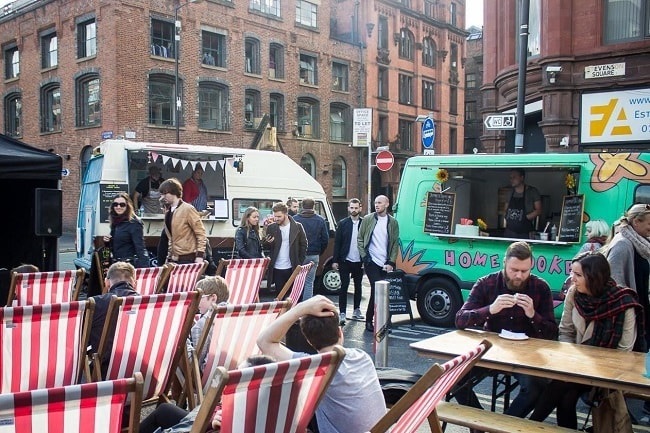 Manchester is the place to be up North. With connections to London making the commute a relatively quick one, it’s now becoming a good option outside of the capital, overshadowing England's second city of Birmingham. Touted as a smaller version of the Big Smoke, the comparisons are justified. Head to Spinningfields or Deansgate for good food and evening drinks and the Northern Quarter for your independent fix from menswear stores and cafes. Here are MenswearStyle’s recommendations to get you familiar with the city.

Oi Polloi - Already championed in our best independent store guide, Oi Polloi in the Northern Quarter is your go-to for menswear. You may have visited their store on Marshall Street in Soho, but step inside the flagship. Stocking brands such as: Sunspel, A.P.C, Levi’s and Margaret Howell, this is a must visit independent for our MenswearStyle readers. 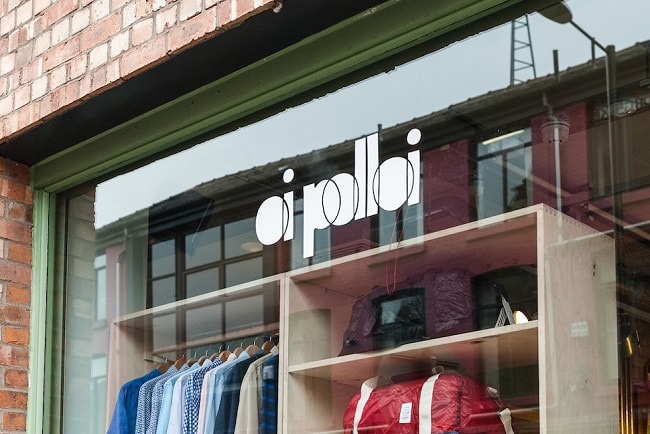 Carhartt - Just around the corner is Carhartt. The full menswear collection is now available inside its beautifully designed concrete and plant-loving space. Hang around and chat about menswear over some coffee. Carhartt offer quality basics at a price point that should be taken seriously.

Private White V.C. - On the outskirts of Manchester you’ll find Private White V.C’s flagship and their factory. They welcome guests to take a tour of the whole production before heading into the shop to invest in the pieces they see being made from start to finish. Headed up by former head of menswear at Dunhill, Nick Ashley puts military details into contemporary shapes. 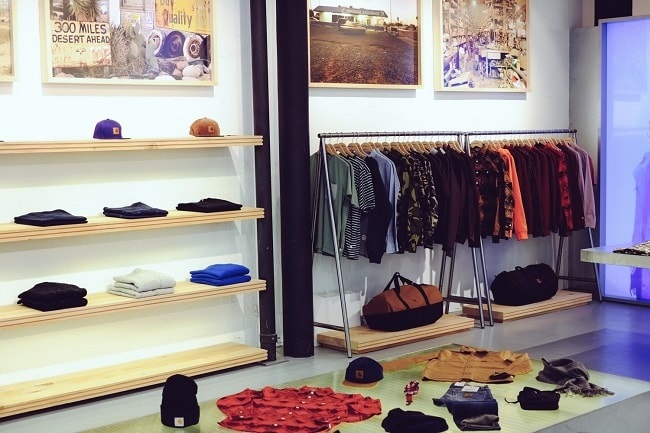 Foundation Coffee - Manchester is spoilt for coffee, meaning you’ll never be too far from your next caffeine fix. You’ll find most poeple heading to the renowned Foundation Coffee on Lever Street. It’s a great space in the Northern Quarter and a good spot to get a couple hours of work done, whether that be solo or for client meetings. 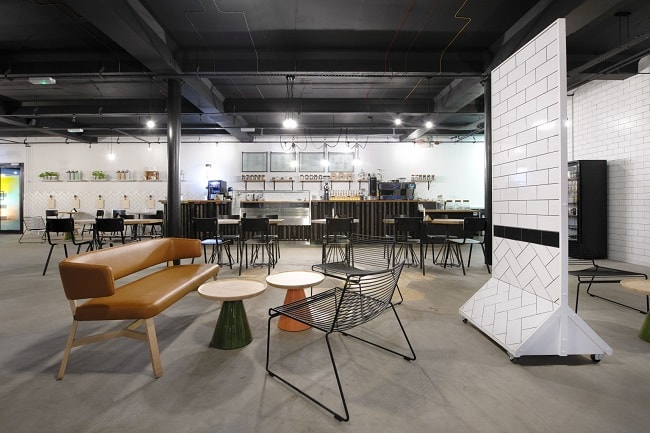 Takk - If you find yourself here for lunch, we suggest you go for the Takk M.A.C sandwich. A little quieter and tucked away on Tariff Street is Takk. The coffee as expected is good, featuring guest espresso from across Europe - an ode towards their mantra of sourcing amazing coffee. 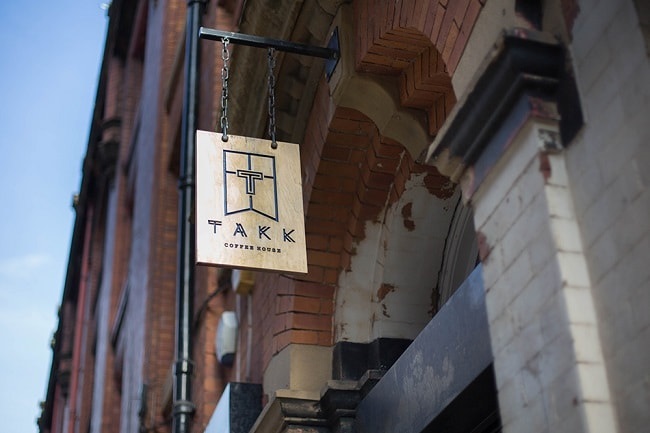 Piccadilly Records - Manchester is famous for its music heritage. This record shop has been at the heart of the Mancunian music scene since 1978 and has been previously voted the best independent record store. It prides itself on having a record for every customer varying from indie, rock and alternative and now branching across to disco, funk and house.

Federal Café - Let’s start with breakfast and lunch. To find the NZ and Australian infused Federal, just look for the queue of people outside. It’s a local favourite and for good reason, so it’s worth the wait if you find yourself in the queue. The menu changes monthly, but you’ll find poached egg, avocado and all the other expected options on there. 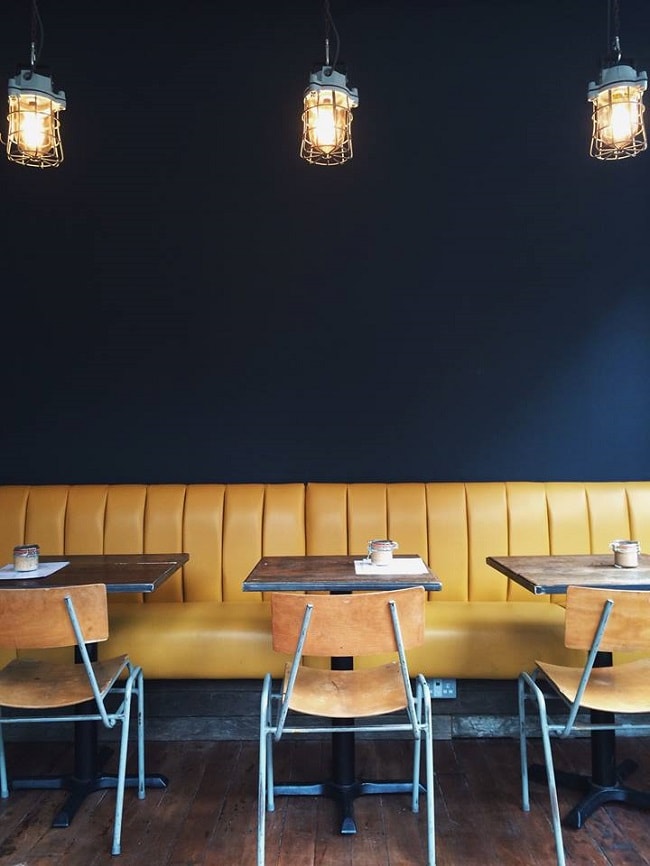 Manchester House - Inside Manchester’s Spinningfields you’ll find plenty of restaurants and bars for the evening. Deemed one of the best restaurants in the country if we’re judging it off its four AA rosettes, Manchester House offers tasting menus of varying sizes with a drink selection that keeps its loyal fan base returning.

The Dockyard - If beer is your thing then head to the Dockyard for a few over in Leftbank. It boasts an unrivalled list of craft ales and beers and is often home to live music, pub quizzes and one for the beer aficionado, ‘meet the brewer’ events. Home comforts and good beer is what The Dockyard does best. 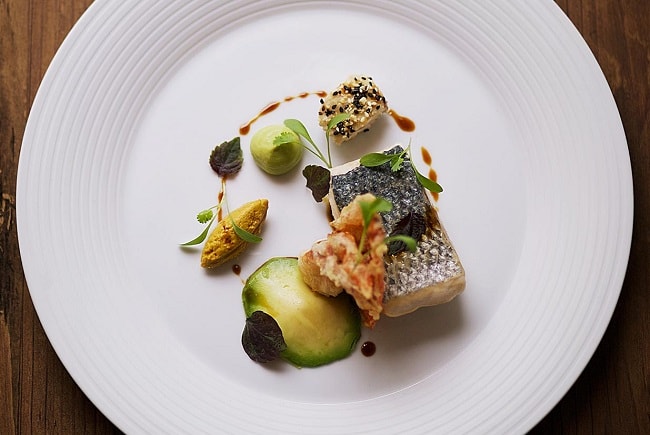