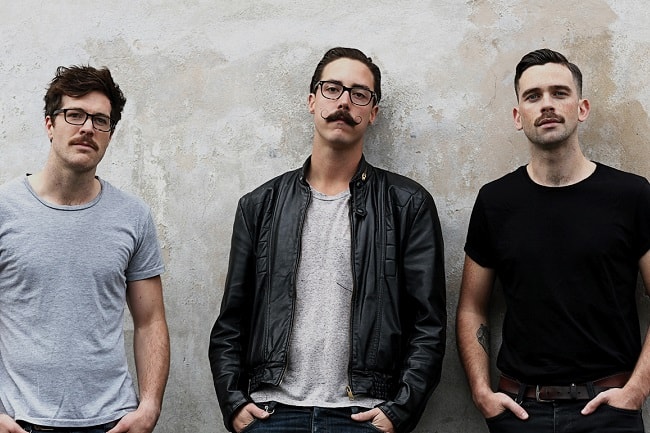 No sooner do the final grains of Stoptober sands granulate the bottom of Autumn’s hourglass do we welcome in Movember. But men of the world, before we advance on the voyage of lengthening our lip whiskers, forcing our better halves to baulk quietly behind our backs, perhaps a second or two should be spent in acknowledging some of the irrefutable facts to the thematically entitled; Movember.

Aptly, perhaps unsurprisingly, Movember was an idea conjured up in an Australian drinking establishment. A group of young men spawned the idea of growing moustaches for charity throughout the month of November to raise awareness of various cancers; prostate cancer being the most commonly linked one. 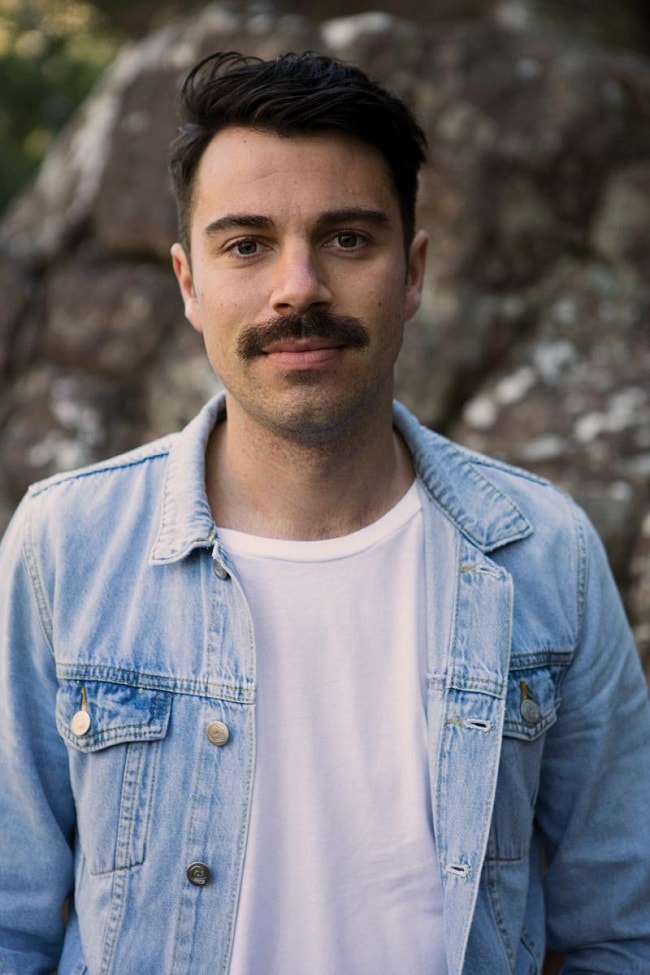 The movement aims to increase early cancer detection, diagnosis and effective treatments, and ultimately reduce the number of preventable deaths. Besides annual check-ups, the Movember Foundation encourages men to be aware of family history of cancer and to adopt a healthier lifestyle. The Movember Foundation has since raised 174-million worldwide after spreading to South Africa and Europe, reaching North America in 2006. In 2010 participants in the United States alone raised over 7.5 million. In 2012, 1.1 million people signed up to participate, raising upwards of 95 million. 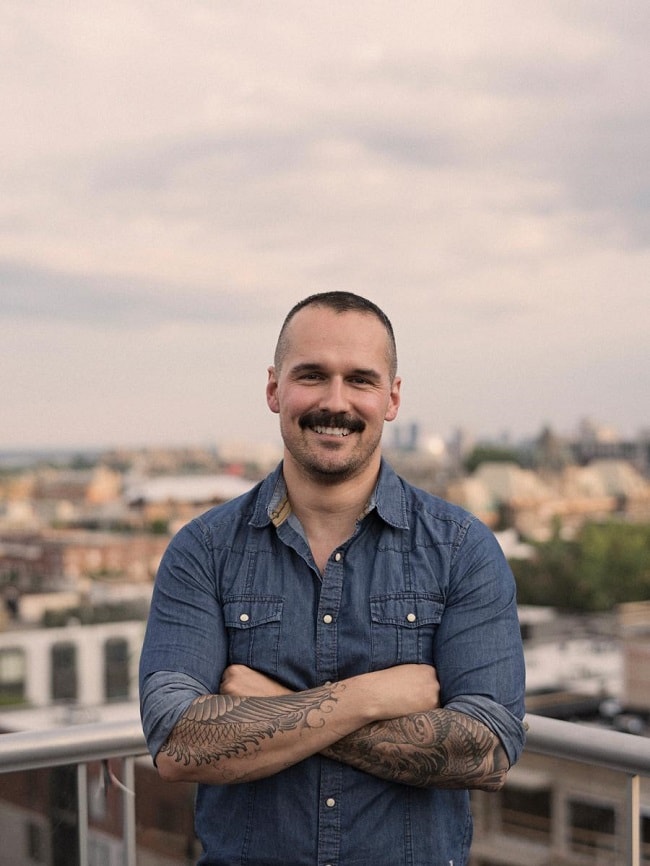 "Use a good face scrub to remove any unwanted food or dead skin cells building up in your moustache, particularly in the early stages." - Peter Cranfield, Cutthroat Pete Barbers.

Use some basic good-health techniques to promote facial hair growth to speed up the process. Maintain a diet high in protein, saturated fat and Vitamins A, E, and C. Make sure you get enough exercise and rest each day also. 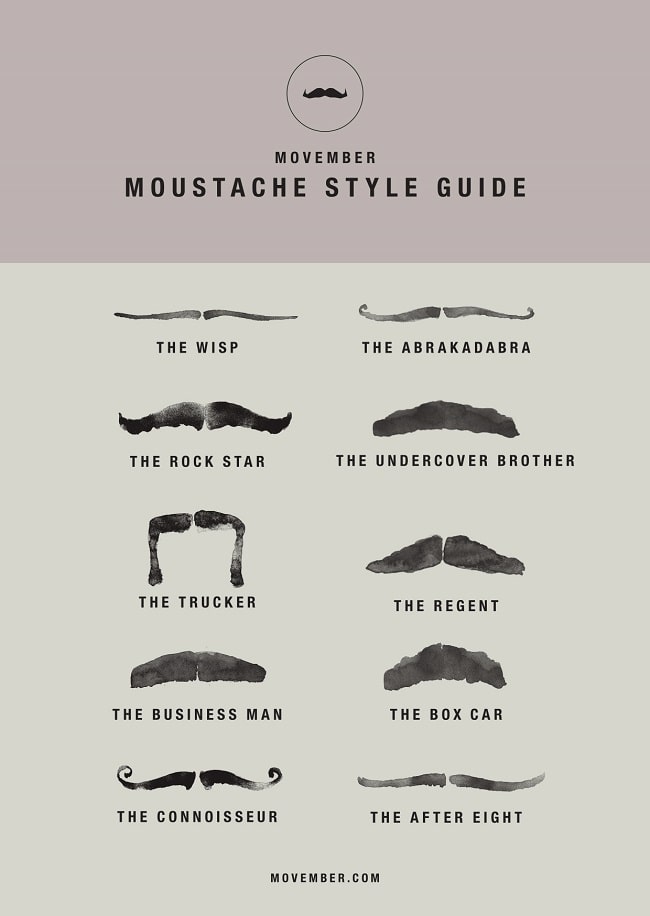 Don't check the mirror every hour. Manicuring and growing a moustache is a discipline and like all disciplines, patience is key. Remember, this is for charity so remove your ego and please refrain from posting more than 20 bathroom pictures of your semi-naked body on social media.

Please don't attempt the 'Toothbrush' moustache. You may be a fan of Chaplin, but most cultures still find it remarkably offensive. I'll also throw in the thin-lined moustache AKA 'The Beppe' (One for you EastEnders fans).