THE HISTORY OF MOD SUBCULTURE CLOTHING

FEATURING AN INTERVIEW WITH THE DIRECTOR OF QUADROPHENIA, FRANC RODDAM 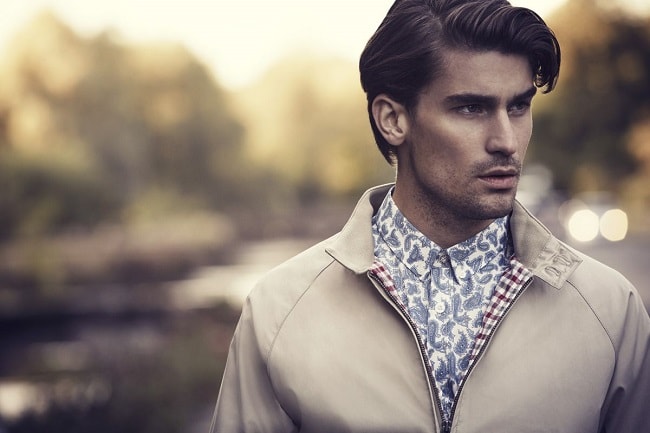 For the last 50 years London’s Carnaby Street has been synonymous with two things – fashion and 1960s culture. Strolling around this famous area of London you’ll walk past menswear stores that attempt to recreate the fresh, vibrant, youth-oriented culture of that decade.

Sherry’s on Broadwick Street carried the torch of that exciting period of Mod Clothing in this pocket of the West End. The era was born out of the vision, entrepreneurial acumen and desire to do something different. One such leading figure was the Lithuanian-born Jewish tailor Cecil Gee, who put his stamp on the men’s fashion market in the mid-1940s. 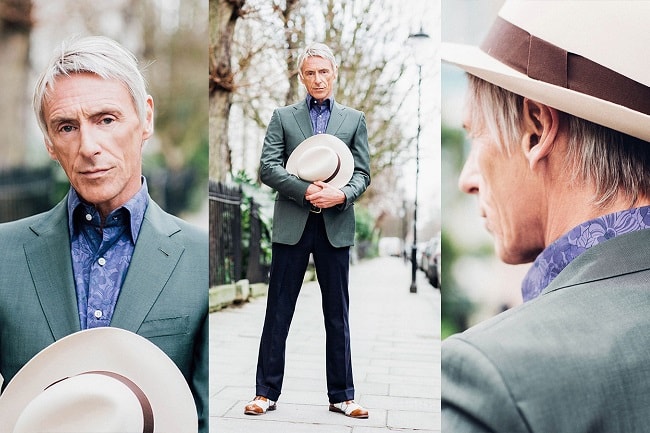 Gee’s genius was to recognise that, having come through the ardour and monotony of the Second World War, young men were no longer interested in dressing like their dads – they wanted a new world and wanted to do things their own way. So, when it came to tailoring they were all over the Hollywood-inspired double-breasted, broad-shouldered ‘American look’ that he introduced to London through his Soho store. 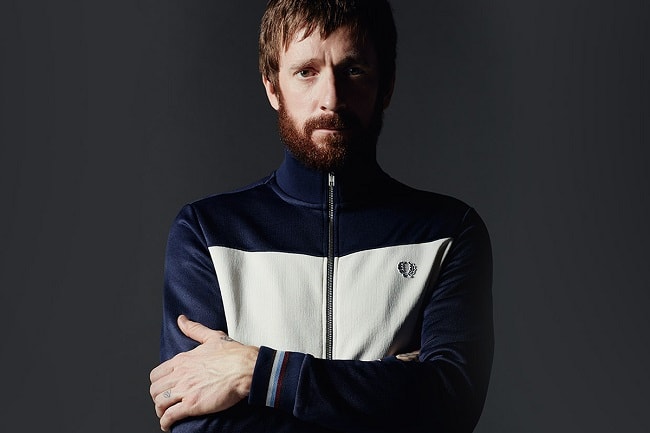 In the following decade, he was at it again, importing suits from Continental Europe. His ‘Italian look’ was all about lightweight, slim-fitting and single-breasted suits and narrow trousers. The idea was to look smart and sharp – and it was irresistible. So much so, it proved enduring, being the basis for Mod fashion of the early to mid-60s; exactly the look at the crux of the Mod clobber e.g. men’s striped boating blazer sold by some brands today. 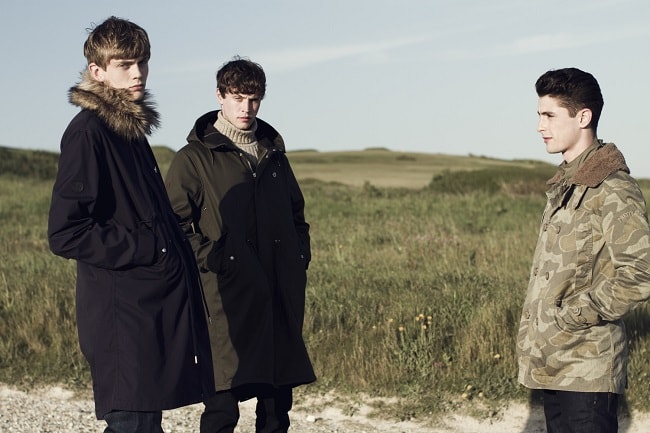 Whilst gumshoeing around YouTube documentaries of Mods and Rockers, fastidiously researching mod brands and interviewing some of the founders for the latest MenswearStyle Podcast, I felt like I got within the vicinity of knowing what a Mod is, but found the true meaning illusory. In my pursuit of gaining a nutshell definition to crystallise the subculture that heralds way back to the 60s, I found that a Mod from the 60s could have an entirely different game plan to that of what a 'Modern Mod' or a 'Millennial Mod' does today.

"If you asked a sixteen-year-old what a Mod is they wouldn't know, and that’s a good place for Modism to be in because that means that kid is going to want to find out about it and ask questions." - Paul Brown, Adaptor Clothing. 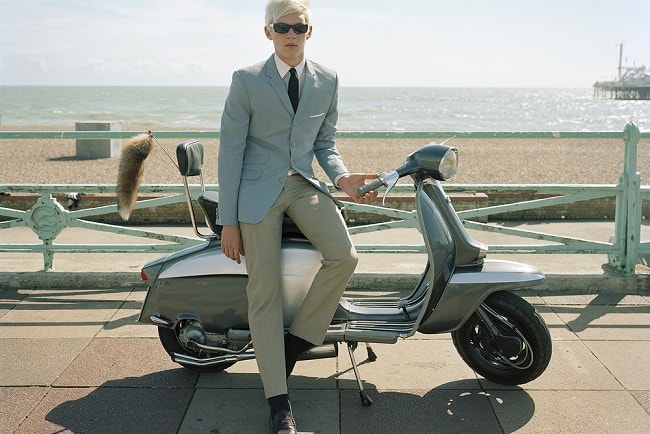 Of course, there is the technical derision taken from 'Modernist' delineating from the modernist jazz influences coming over from America towards the end of the 50s. But that's just the word, that's not the meat and potatoes. Much like it's rhyming compatriot, God. It can take on various guises and one person’s vision of God will be entirely different to his fellow man. Incidentally, has anyone coined the word "Modspeed" yet? A term fellow vespa users say to each other when parting.

"You were against society and the way people dressed. It was a way to look smart, you wore your hair as if you were in Small Faces and of course your enemy were the Rockers." - Andy Tompsett, Merc. 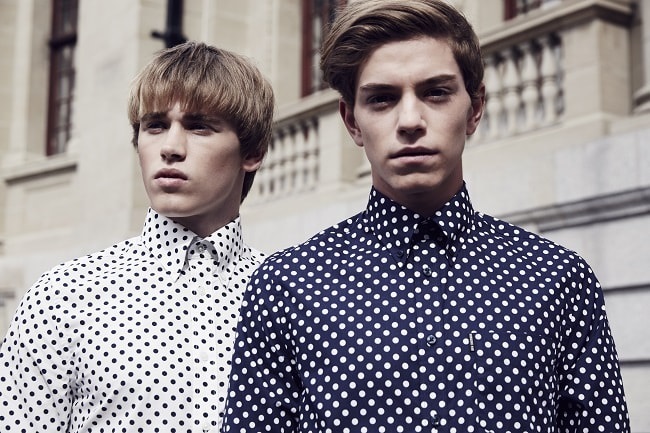 In addition to our recent Podcast we were able to have a sit down with the Director of Quadrophenia, Franc Roddam to get his take on what a Mod is, the meaning of Modism and the current state of Mod clothing.

How much of being a Mod did you know before you were approached to do Quadrophenia?

“I knew a great deal. I was 18 in 1964 and I considered myself a beatnik from a northern town. I went off to London, Istanbul, and I came back one summer '65 or so - the whole town had changed. All the guys that were teddy boys had become mods, and so had the girls and the whole town. I was best man at 3 Mod weddings, so I knew the scene very well.” 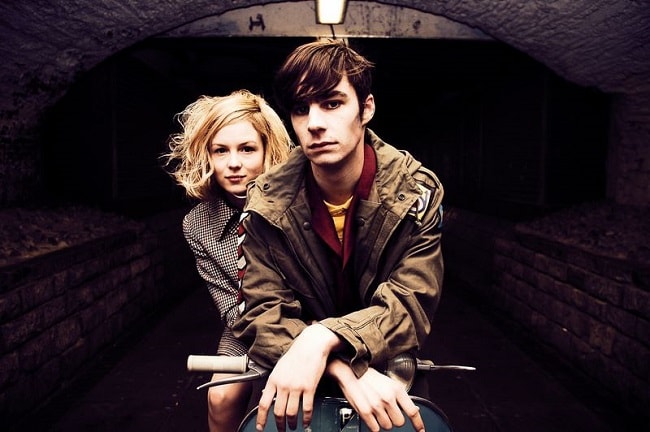 Did you ever shrink your jeans to fit?

“Those days you had to shrink the Levi's. When I was hitchhiking around Greece, sleeping on a beach, I met a girl and she was in the water shrinking her jeans. She asked me to do her zip up. Handmade Spanish leather boots and shrunken Levi's were it.”

What was a Mod then, and does it have the same definition today?

“In the early days we made up all sorts of things. I like to think it stands for; Mode Of Dress - I like that. In a way, there was other elements - it was the emancipation of working class kids. In '64, up until that time, you went to the same shop as your dad. You'd buy a replica of your dad’s suit. Suddenly other places and tailors opened up for young kids - youth was liberated, you didn't have to share a radio. People had their own thing going.” 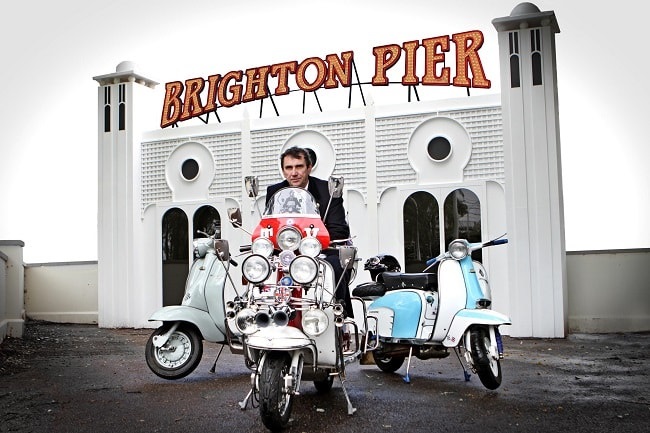 “Fair to say it blew itself out. I remember Quentin Crisp saying, ‘fashions come and go but style remains forever.’ Mods and Modism has graduated from a fashion to a style.”

And what do you wear these days?

“I have a tailor; John Pearse in Soho, he makes suits for Jagger, Nicholson etc. It's a little place in Meard St. I like to get my suits made - if I see a cool shirt - a summer black, I go and buy seven of them. I think there's Modernism in everyone.”