THE WOMEN IN MENSWEAR 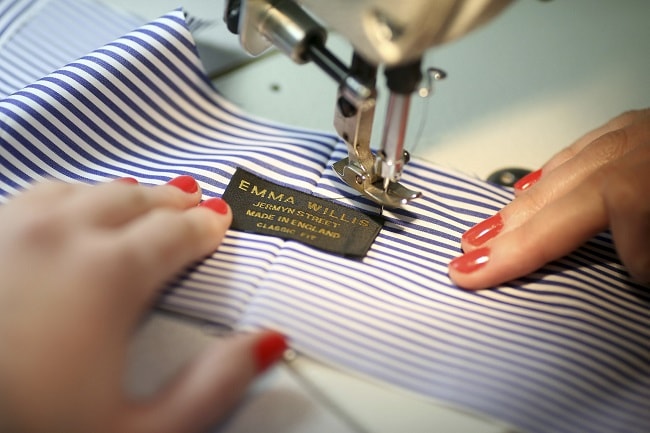 At this year’s GQ Men of the Year Awards, Amy Schumer accepted her award for Woman of the Year and amongst some of the many things she said about Patrick Stewart, (unfortunately not repeatable on this format) she mocked 'Yay Men of the Year Award, finally we get to congratulate men!' It was a disposable quip but got me thinking, we men do like to pat ourselves on the back a lot. And anytime we want to reward the work of the opposite sex it can be perceived as a conciliatory gesture rather than one of recognition.

"I like the menswear, it's so steeped in military and regal traditions. You have less to play with, less garments to play with, less options with hair and make-up. There's difficulties you face in menswear. With women who want to wear suits, tailoring should be more accessible and not in an 80s-power suit way." - Sarah Ann Murray. 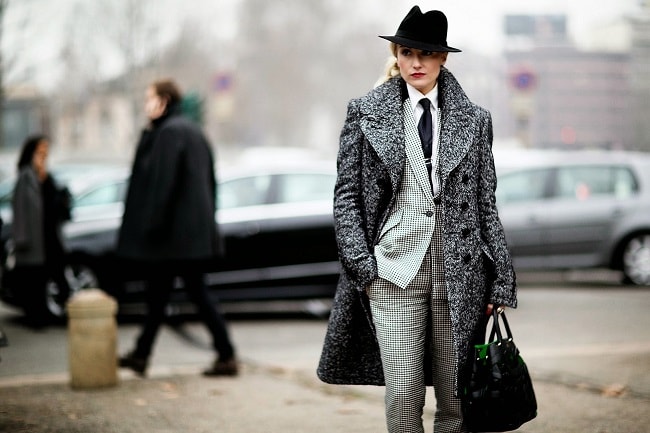 In our recent podcast show we wanted to highlight some of the key female influencers, designers, and owners of menswear fashion outlets within the heart of London. Not to placate, but as an affirmation that of those that have risen above the parapet and usurped their peers, counterparts and contemporaries. 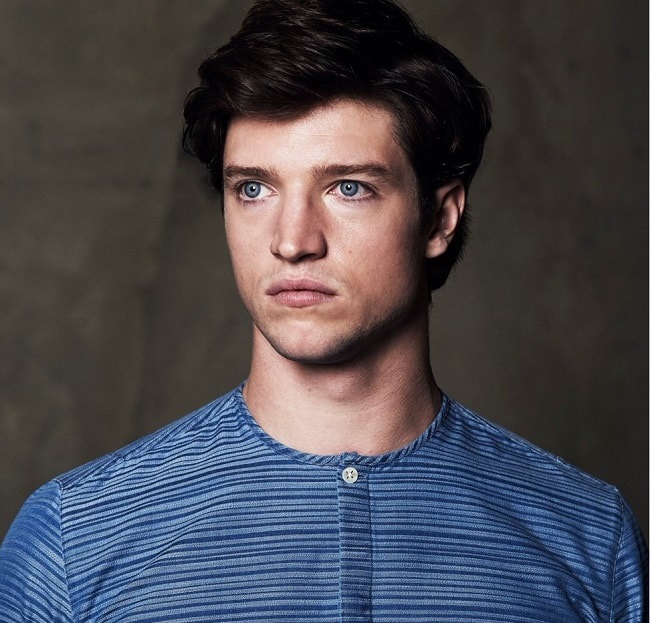 "A generation of men lose inspiration and they're unsure on how to shop, they're getting too old for certain stores and they get stuck in a rut wearing the same blue jeans, the same brown belt and so on. The challenge in the beginning was convincing our brands that they should trust us as two women in a crowded menswear market" - Kiran Sumra. 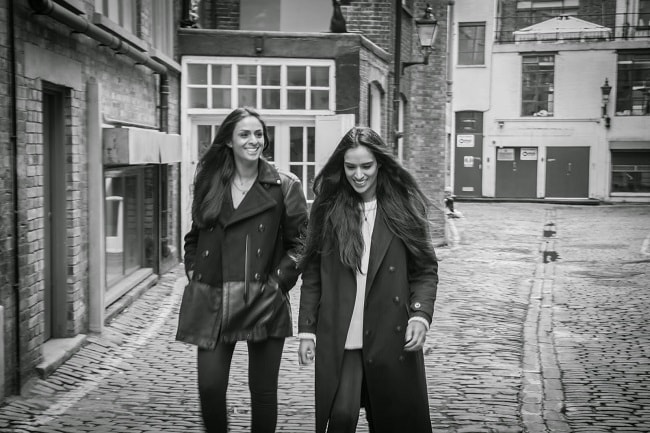 On the podcast, we spoke to Fashion Director and Stylist; Sarah Ann Murray, the Co-Founder of Western Assembly; Kiran Sumra and the infamous Shirtmaker of Jermyn Street; Emma Willis. In all the discussions, we had there seemed to be a recurring theme; that menswear seemed to be more of a challenge. That smart tailoring is aesthetically more alluring and still has heavier connotations with menswear than it does with womenswear. 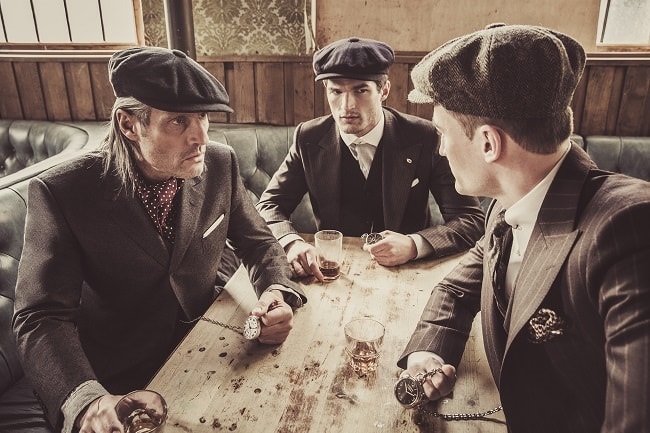 "I left art school and I sold clothes door to door for another company. They had some quite ok men’s shirts and I headed to the city. I took the men’s shirts and sold them to companies, that’s how I got started. I then had the opportunity to take over a small firm in London. I took it over and that got me onto the manufacturing side and I really enjoyed it." - Emma Willis. 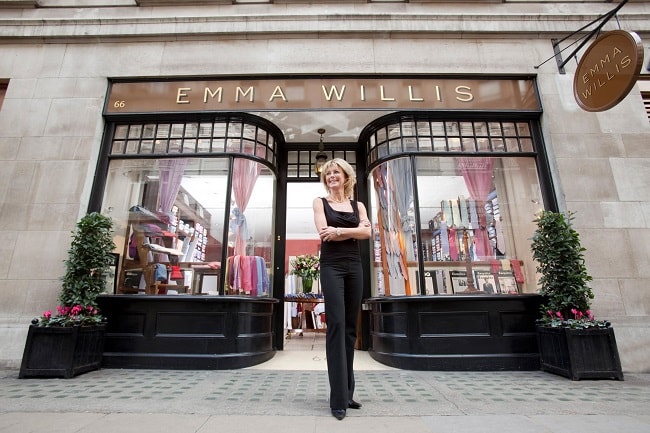 Head over to the MenswearStyle podcast now and find out how these inspiring women perceive the current state of menswear, along with some styling advice and fashion pet peeves.