BARBER LIFE AND THE BEARD GANG

WHY MEN ARE GOING TO BARBER SHOPS MORE THAN EVER BEFORE 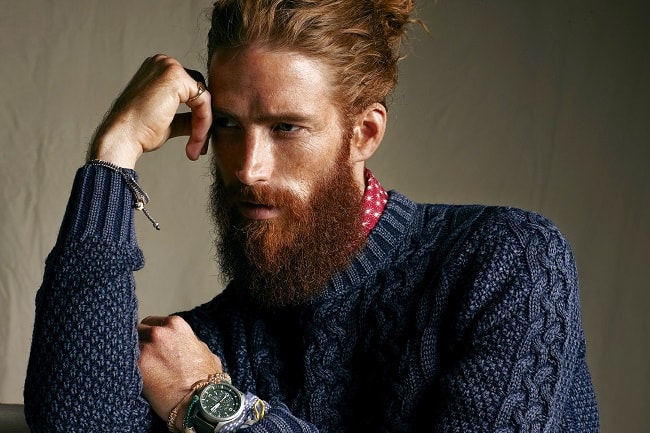 Hairstyles and beards, I can't claim to have much of either. However, being follicly challenged allows me to spend my time on more productive issues, such as writing about people with lustrous hair and caveman-scopic beards. As the proverbial outsider looking in, I'm curious to know why some trends are no longer seen as 'in'. Who gets to make the call on what is deemed a fashionable haircut? Is it a case that a haircut or beard must reach a certain saturation point before people look elsewhere for the new trending grooming thing?

I guess, like in any field, we seek the advice from the experts. On a recent episode of the MenswearStyle Podcast we spoke to Samuel Hickey, Barber at Ruffians about why more men are going to barber shops than ever before. “Guys throughout the years have moved on from ruggedness, heavily influenced by TV series such as Mad Men or films like The Great Gatsby. Economically they're better off, so opt for a sharp cologne, paired with a nice parting. It's not just for women, it's unisex now. Both men and women are looking after themselves.” 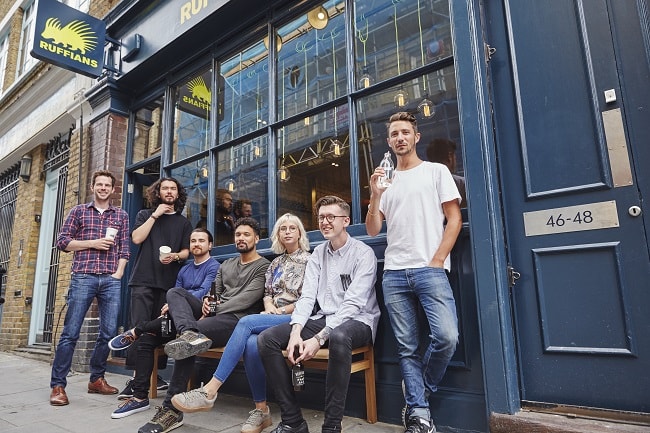 We also asked Stefan Avanzato, Master Barber at Dolce & Gabbana whether his clients are still growing their beards out these days. He explained how many “people think men are shaving them off, but a lot of my clients have beards and a lot are still trying to grow them. It can be a vocational choice, some clients aren't allowed to have beards at work. I still see a lot of beards around, a hell of a lot.” 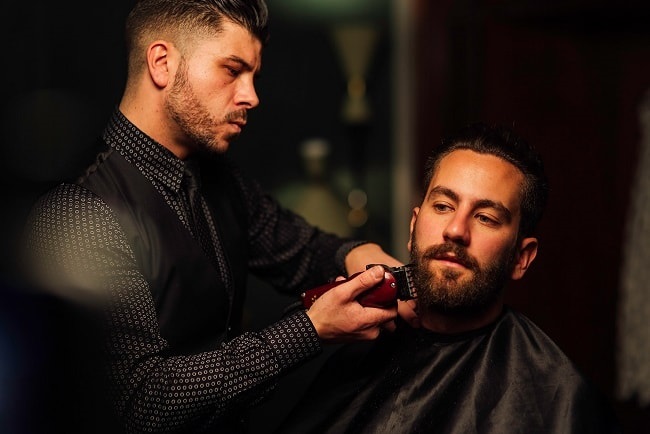 We also spoke to the Founder of The Beard Mag, Joshua Moore to get the low-down on the latest beard trends and to ask which London-based barber he'd recommend to our readers. He notifies us that his “barber of choice is the Nomad barber - the guy has spent his life travelling all around the globe, learning all techniques. Ask him any question about barbering and he knows his onions. He's just opened up his second shop in Berlin. In London, he’s located on Brick Lane. They’re just a great bunch of guys down there.” 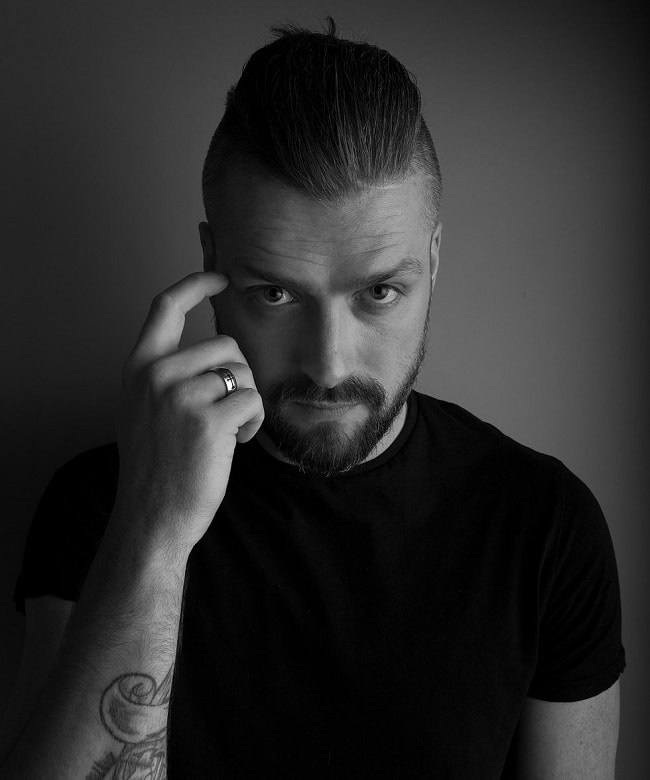 In addition to the above London-based barbers we also spoke to Model and Actor Rob Jones about the current hairstyle trends that are currently desired within the acting industry. Visit the MenswearStyle Podcast page to listen to the show in full.