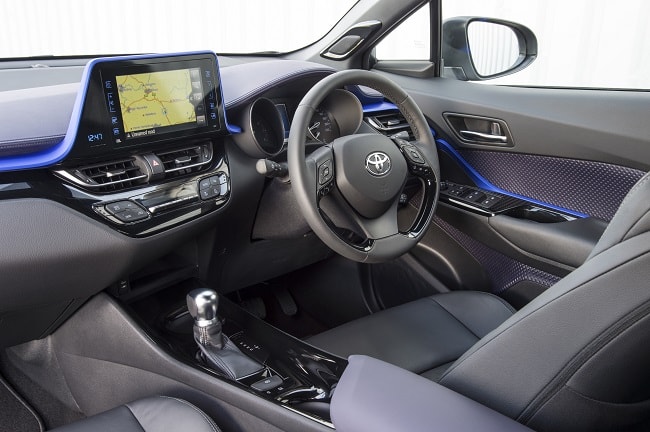 Coming up to its 70th anniversary, JBL have unveiled their latest sound system, configured for the new Toyota C-HR. At some point, JBL will have almost certainly facilitated the soundtrack to your life. They are a prominent supplier to the tour sound industry, as well as a popular cinema loudspeaker manufacturer.

Last week MenswearStyle were cordially invited on behalf of Harman (owners of JBL) to test drive the new Toyota C-HR around Madrid. Instead of delivering the usual quotidian reviews on the handling and perhaps, perfunctory descriptions of the chassis and structure of the car, we were asked to focus minutely on the JBL speaker system that included a thorough demonstration from the Senior Acoustics Systems Engineer; Wolfgang Zieglmeier. Wolfgang walked us through the tailor-made JBL premium audio system that was designed in tandem with the car’s interior. In fact, the discussions for the designs started three years before production of the vehicle. 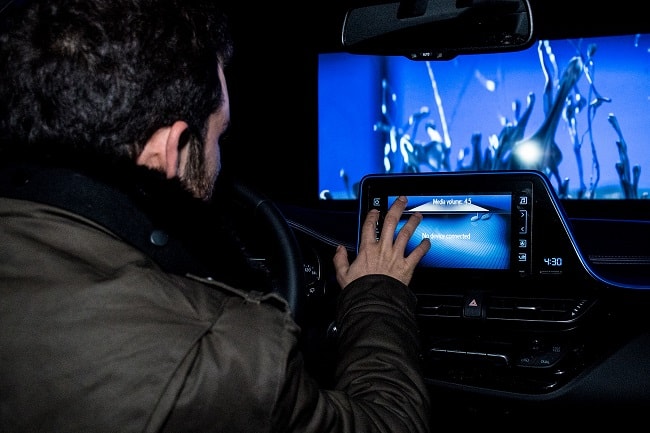 "We wanted time alignment, sophisticated speakers and sound that didn't just come from a point but everywhere." - Wolfgang. The system boasts an 8-channel, 576 Watt stereo amplifier and 9 high-performance speakers delivering crisp and clear sound (even when we cranked the volume to its maximum of 110db). The Horn Tweeters were specifically designed to increase sound dispersion, enabling a cleaner sound over a wider area. The inclusion of the sub-woofers intimated the recognition that this car was listening to their target audience. "Yes this is designed with a young demographic in mind." Wolfgang continued. "They wanted bass, so we gave them bass." They have given them a lot of bass in fact. 2 x 170mm subwoofers in the front and passenger, 2 x 150mm woofers in the rear passenger doors, and a 1 x 190mm subwoofer in a dedicated, 10-litre, ported enclosure. As Q would say in The World is Not Enough, 'All in all, rather stocked.' 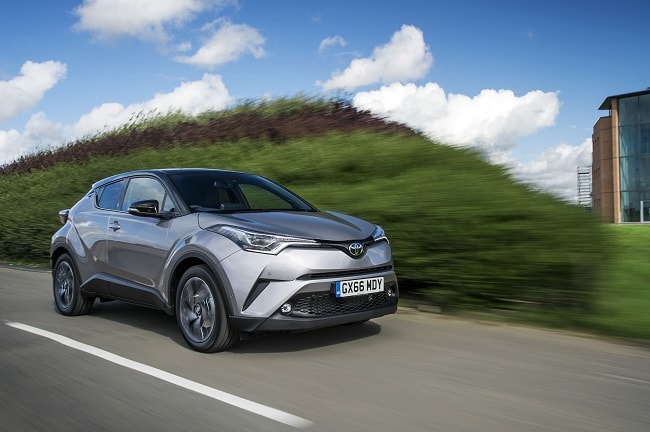 “As JBL’s relationship with Toyota reaches a 20-year milestone, we see this latest collaboration as a perfect way to celebrate. The powerhouse JBL audio system in the Toyota C-HR will further bring to life the already excellent Toyota driving experience,” said Michael Mauser, President, Lifestyle Audio Division at Harman. “Whether listening to the radio, streaming music from your mobile device or connecting your MP3, the JBL premium sound system provides consistently stunning sound on the road.” 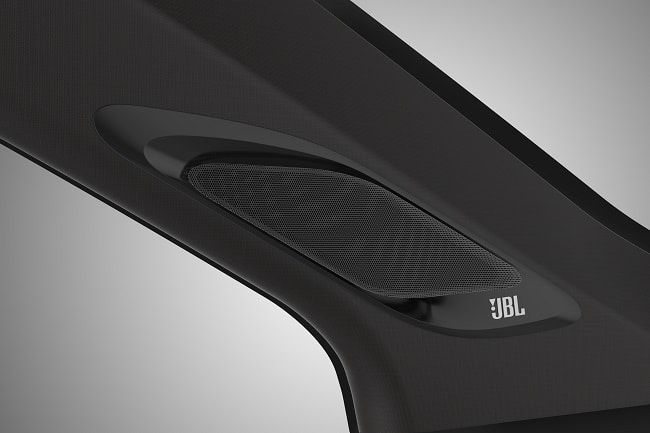