NO GYM BAG SHOULD BE WITHOUT A PLENTIFUL SUPPLY OF PROTEIN 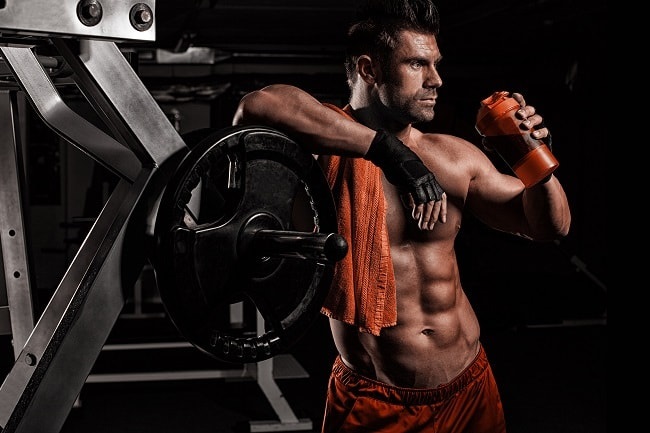 Creating the perfect post workout shake to build muscle requires real culinary genius. Yes, pre-made protein shakes come loaded with nutritional benefits and no gym bag should be without a plentiful supply. But research shows any plateaus in gaining muscle could be overcome if you open your mind — and kitchen cupboards — to new possibilities. Which is exactly why we’ve put together the best muscle building shake recipe.

Most people know that to build muscle you need to create a “calorie surplus”. On its simplest level, this is where you eat more calories than you burn, lift heavy things in the gym and consume enough protein for the muscles to repair and regrow. But perhaps the biggest mistake people make is to immediately reach for the sugar-ridden, mass-gaining shake or (worse still) chocolate bars, pizzas and burgers - thinking those extra calories will also add extra quality muscle. 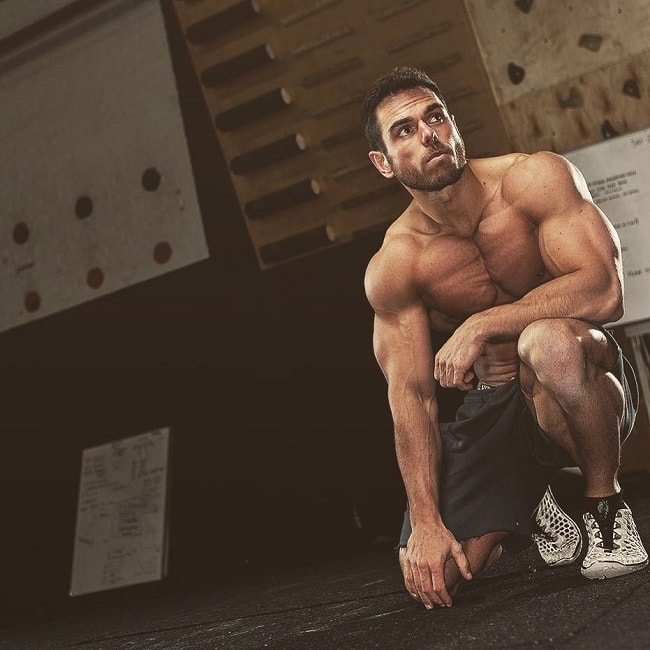 This is because the University of Colorado has shown that body weight can't change if, over a specified time, energy intake and energy expenditure are equal, which reiterates the old "energy in" and "energy out" approach to dieting and it forms the basis for both losing fat and gaining muscle. But this is a very simple way of looking at the human body. It’s not a perfect thermic equation. Instead it’s more like a complex "chemical factory". This is why scientists at State University of New York Downstate Medical Centre stated that: "Attacking the obesity epidemic will involve giving up many old ideas that have not been productive, 'A calorie is a calorie' might be a good place to start.” On this note, presenting The Supersized Shake where very simply every calorie is included for the sole reason to build you more muscle. 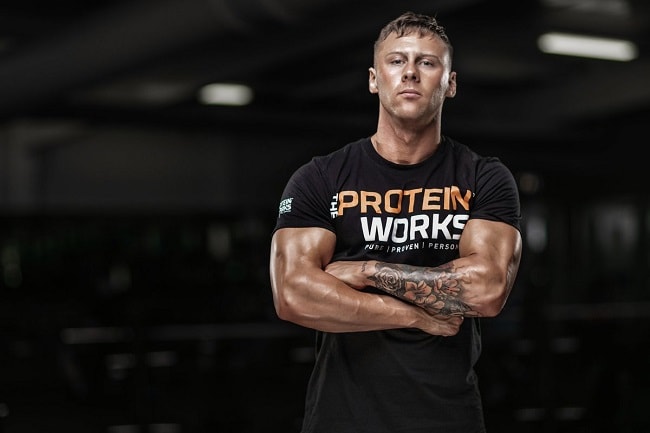 Many people argue whey protein is the best protein powder on the market. This is because way back in 1955 the British Journal of Nutrition was analysing the biological value of protein. This is a method to see what proportion of protein we actually digest and use from the food we eat. On the scale of biological value (which goes up to 100) whey protein tops the chart with 96. Eggs and chicken come a close second with 94 and beef earns a respectable score of 74. There are many other factors to take into consideration, but for now it makes sense for whey protein to form the base of The Supersized Shake. 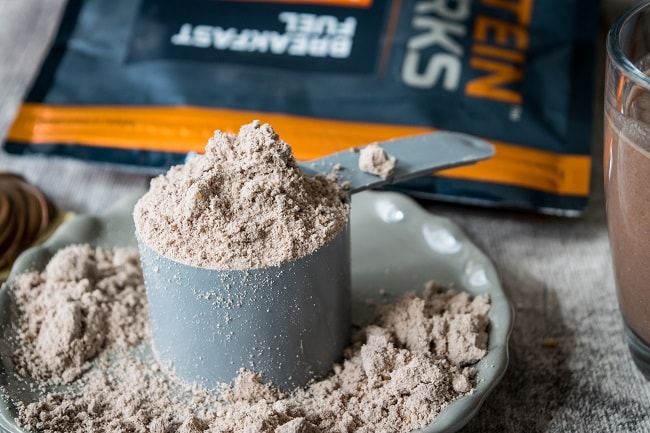 Next, you’ll notice this shake has 2 forms of energy in the form of 60 grams of porridge oats and 10 grams of MCT powder. This is to ensure your workouts are fueled with a low glycemic index carbohydrate that provides a slow and sustained release of energy to the working muscles. All of which works in synergy with the medium chain triglycerides. A special kind of fatty acid that serves as an energy source for people with the inability to digest carbs and fats or who need to gain weight fast. 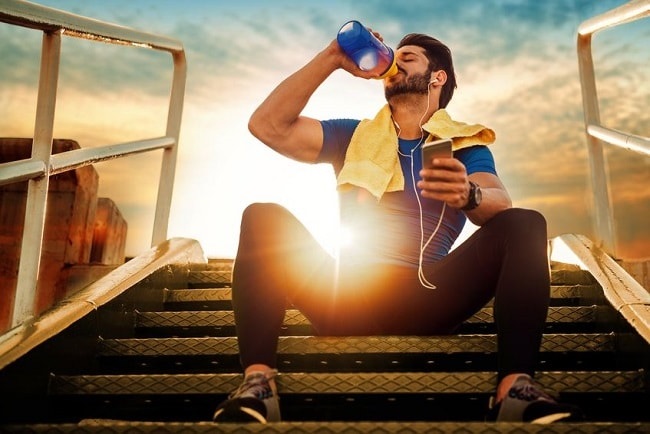 MCTs are absorbed more quickly than long-chain triglycerides because they're shorter and more soluble in water. This makes it possible for MCTs to pass directly from the intestines into the bloodstream in a way carbohydrates do. It’s believed this unique quality of MCTs is responsible for its energy boosting properties and why it acts more like a fuel like carbohydrates than a fat. 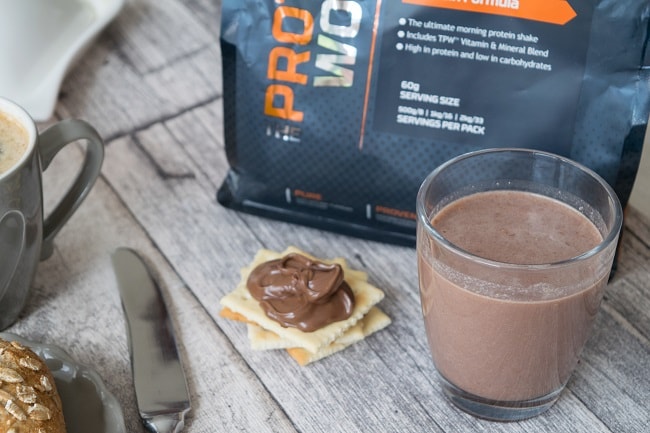 Finally, creatine is the most tried and tested extract in strength-based sports. Shown to improve the “molecular energy” of the muscles (in the form of Adenosine Triphosphate) which increases the strength, size, speed and power of the muscles. But what few people understand is how taking creatine with an “uptake agent” can dramatically improve its absorption rate. This can be as simple as taking it with 20 grams of a fast-acting carbohydrate like dextrose or maltodextrin. Since this is what causes a rise in insulin which is a “storage” hormone that triggers the body to shuttle the creatine to the muscles.