THE DIGITAL VS PRINT DEBATE

THERE ARE HUGE CHASMS BETWEEN THE TWO FORMATS 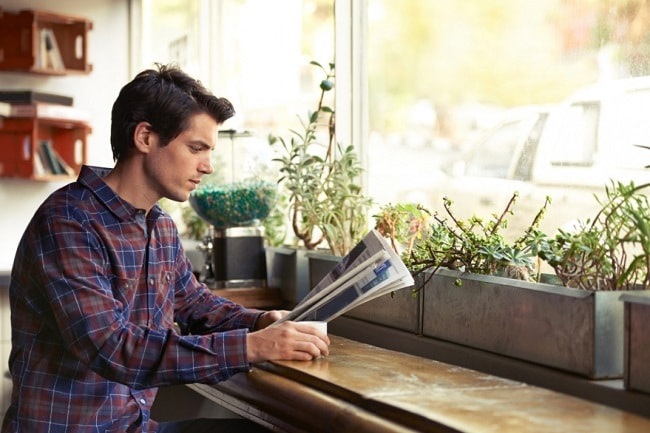 A few years back I had an interview for an internship for a well-known magazine. I was interrogated by three people on the differences between digital versus print. For example, how would I write a headline for a digital news platform as opposed to one you'd see in print? What would the differences in the layout look like and how could they work together in harmony? I felt like I was on Mastermind answering questions on somebody else's specialised subject. There are huge chasms between the two formats of Digital versus Print. I was keen to learn more about the differences after my bruising, but also, to find out more about the methodology of the Writers and Editors themselves.

In a recent episode of the MenswearStyle Podcast I spoke to the Editor of the US Mr Porter website (Dan Rookwood) and asked what he reads for inspiration. He explains how he’s “a veracious reader of magazines and newspapers. I'm constantly looking at the work of other people. I have stacks of magazines that my wife is constantly trying to get me to put in the recycling. To get myself in the groove to write I read something from my favourite writers. This is to get me in the mood and get my creative juices flowing.” 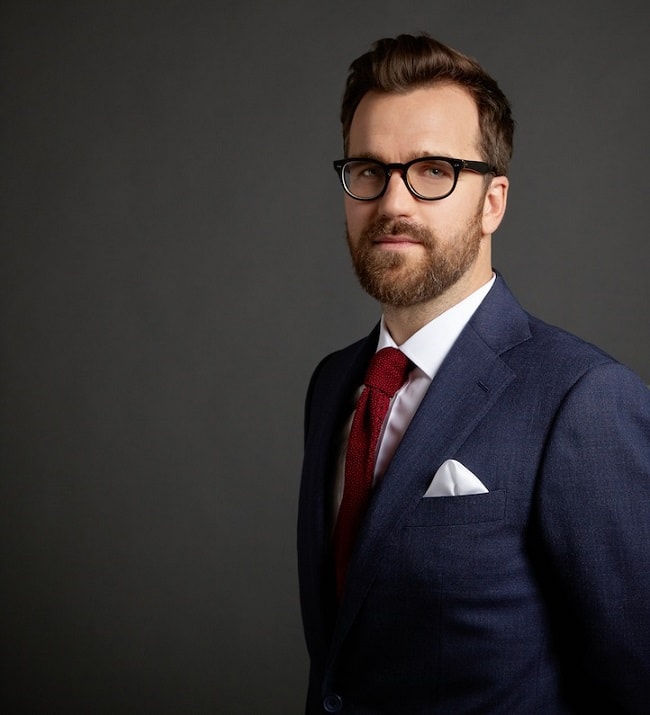 The Author and former Editor of Drapers and FHM Magazine Eric Musgrave admits that he has little time for reading these days stating; “I spend very little time reading other people’s stuff, unless its research for blogs I'm writing. In terms of blogs, I look at Permanent Style, a bespoke tailoring blog. I don't read magazines; I have dozens in my house un-read.” 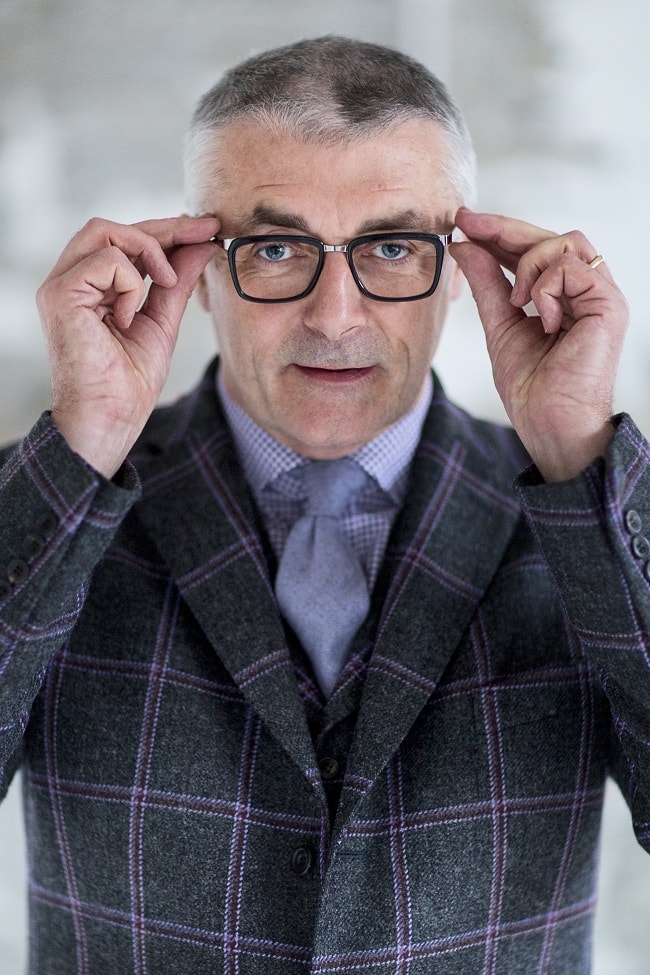 But we wonder if there will be a renaissance in print, just like there has been in vinyl. Eric has considered this recently and he thinks “the reports of the death of print are exaggerated, just go into WH Smiths and you'll see that print has a viable future. The magazine is the choice of millions of people that choose it above online. It's not always one or the other. A magazine is aesthetically a beautiful thing. The trouble publishers have is they used to make profit easily, but that's all changed now with the way advertising has evolved.” 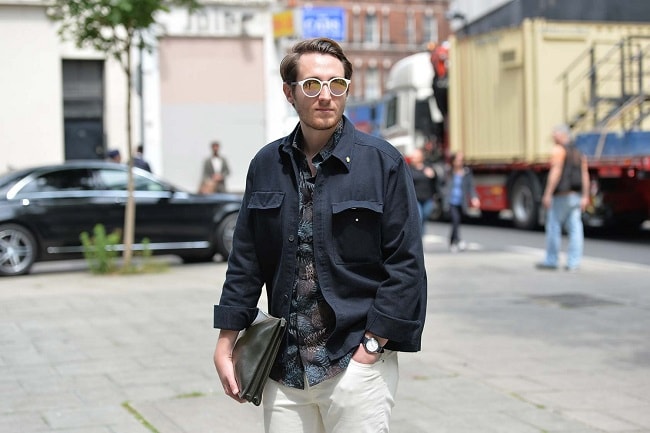 The Associate Style Editor of British GQ; Nick Carvell educates us on the key differences between digital and print articles. “In digital, I must consider not only how it looks on the page, but how I can sell it to an audience. I think of my headlines more like a tweet, it helps you narrow down what your angle to the piece is. You can't write an airy-fairy headline online. You should think of your headline as a tweet. I say to myself; would I click on that?”

Check out our podcast page to hear these interviews in full. If you like what you hear don't forget to subscribe and write a review in iTunes too.

What do you read for style inspiration the most? #Fashion