A BRIEF HISTORY OF MEN'S UNDERWEAR

HOW MALE UNDERWEAR HAS CHANGED OVER THE DECADES 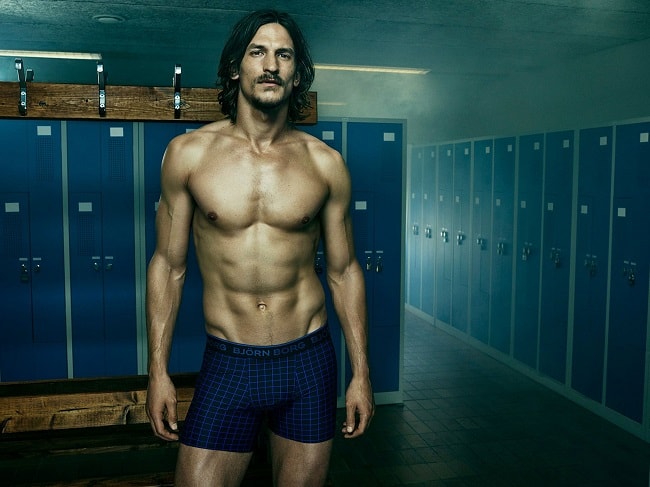 In every menswear store in New York City, there is a section dedicated solely to men’s underwear, no matter the designer or brand. We’re accustomed to seeing underwear popping up in shops of every kind, but what is interesting of late is that these undergarments are very well designed with a strong emphasis on men’s maximum comfort but also paying attention to colour, pattern, and choice of both classic and new materials. So, it was inevitable for me to stop for minute and think about how much underwear has changed for men over the decades.

Until the American Civil War in the mid-19th century, undergarments were made at home, mostly using scraps of fabric, and only those who could afford a tailor possessed underwear made expressly for them. But with the dawn of the Industrial Age, both man and machinery combined talents to fuel the growth of the undergarment industry. Advertising mirrored those changes, and in the early 20th century, Artist and iconic Illustrator J. C. Leyendecker immortalised male undergarments in The Saturday Evening Post by portraying glamorous gentlemen in brocade robes, showing just enough undergarment not to alarm the conservative audience of that period. 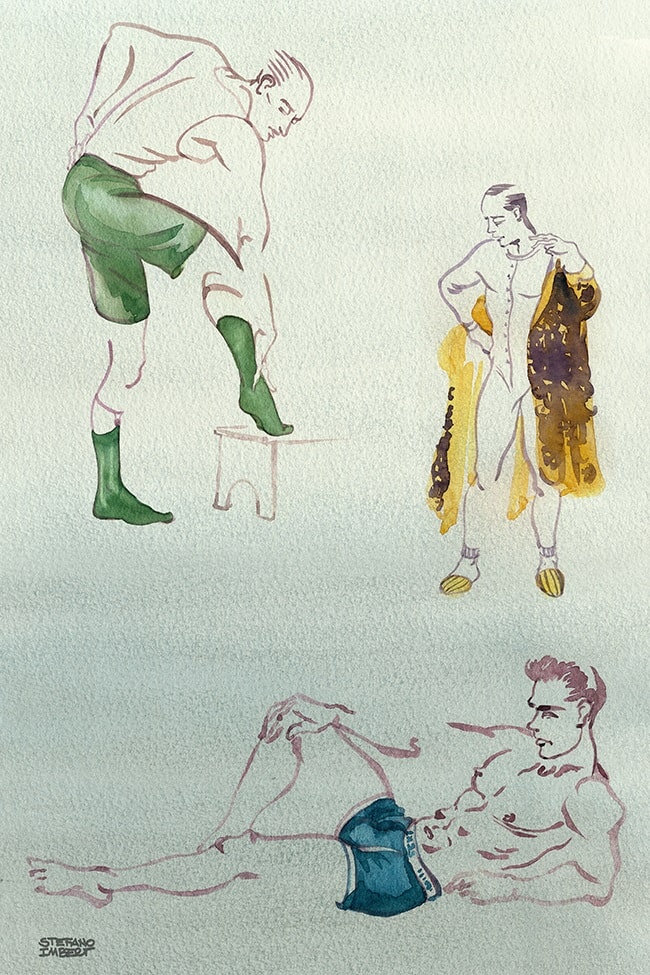 Men’s underwear began to be significantly improved before and after World War II, beginning in the 30s with the introduction of materials like rayon as well as the classic brief. Cary Grant style cotton boxer shorts lacked the support that briefs offered, so by the end of the 40s, men’s underwear was identified equally by the boxer and the brief. 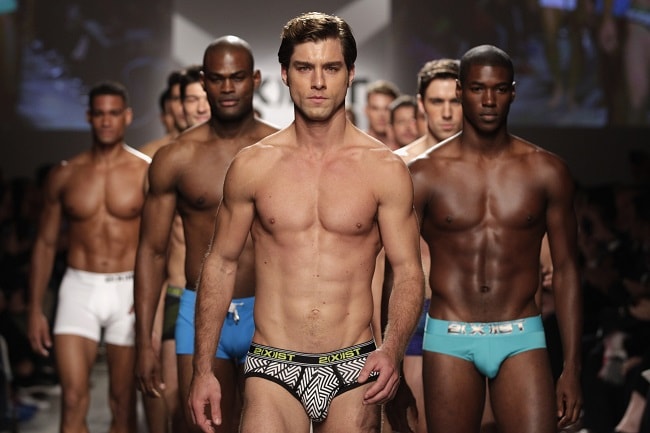 Still men rarely shopped for underwear themselves, delegating the task to mothers first and to wives afterwards. Usually, all men wore the same; little boys wore underwear chosen by their mothers and as they grew up, they chose the same type their fathers wore, keeping the same model of underwear throughout their entire lives. 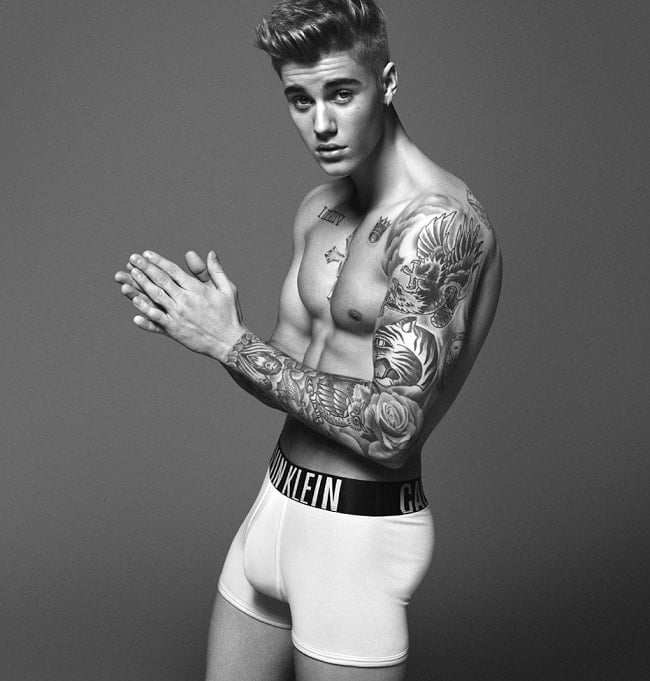 In the 50s, nylon, polyester, and other man-made fibers were being used much more. And as design in underwear became more innovative and exciting with the introduction of colour and pattern, the idea of underwear as a fashion statement was born. 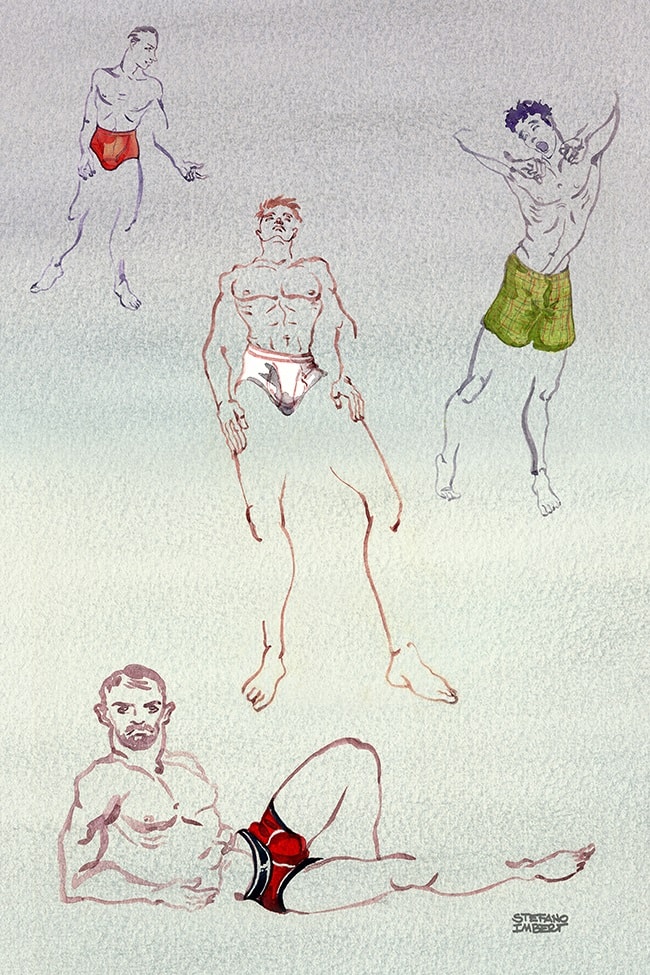 It was in the late 70s that things really started to change when designers, always looking for new ways to expand their brand, started to realise that undergarments for men could be a lucrative venue. Calvin Klein was one of the first pioneers on this new platform. Who can forget the immense billboards around the world depicting male models proudly sporting their underwear? It was just a matter of time before his competitors gained ground and made their marks in the market themselves, introducing innovative textiles and shapes that better suit a man’s anatomy. 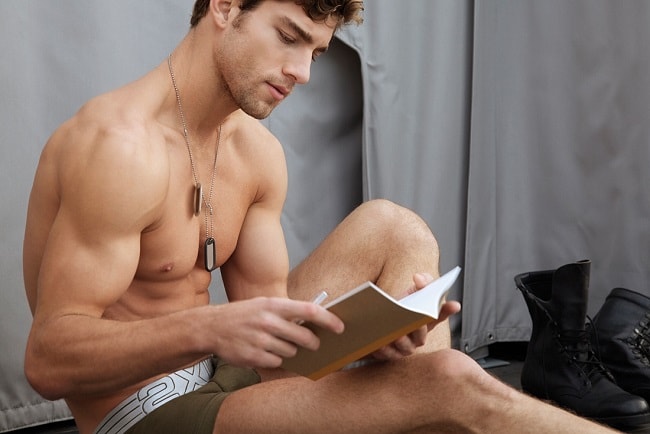 Throughout the 80s men’s underwear as a fashion item exploded. Underwear became tighter and sexier, and there was no limit to the changes and variety of choices in design, colour, and textiles offered. Boxer briefs were introduced in the 90s and became a trend as worn by hip hop stars who exposed their undergarments with long hanging jeans. 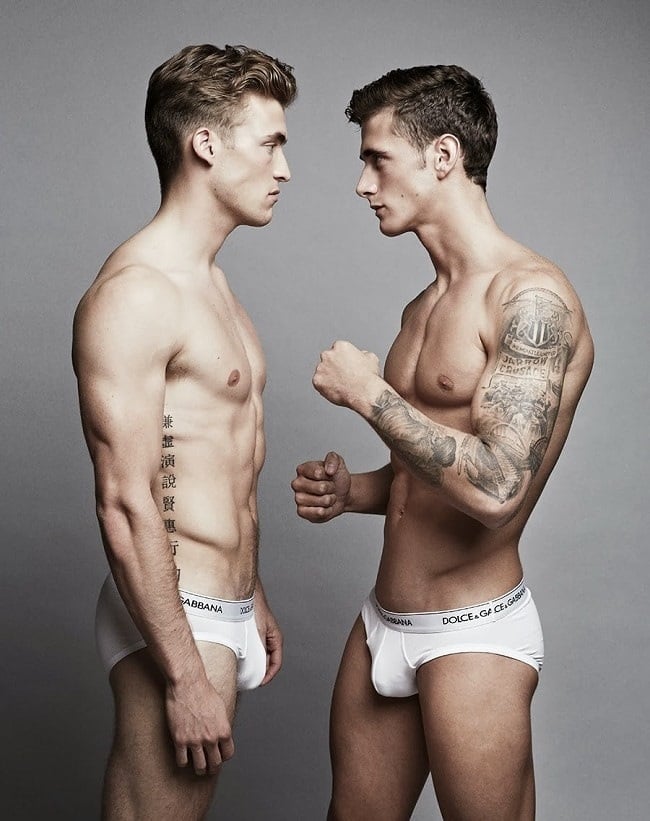 The demand for new and sexier underwear also came from a slice of the population whose voice grew strong in the 90s and early 2000s. The gay movement, with their keen eye for fashion and sexual freedom, pushed the boundaries of the underwear style even further. Brands like 2(X)IST and Andrew Christian, to name just a few, are so popular that they are present in major fashion shows around the planet, and their customers are no longer identified by just one particular sexual orientation. 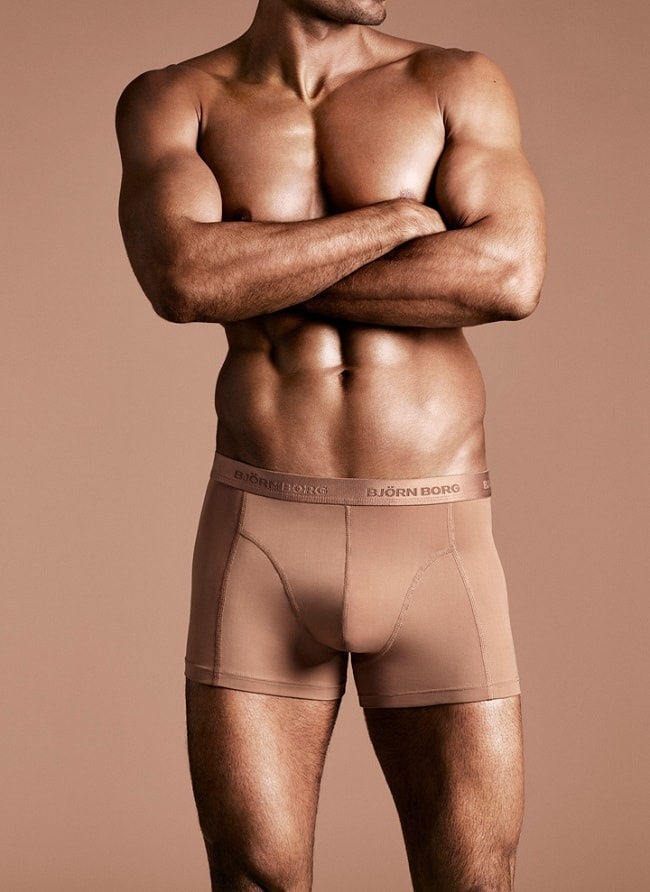 Today, an ever growing number of fashion designers, led by Calvin Klein, Dolce & Gabbana, Bjorn Borg, 2(X)IST, C-IN2, Ginch Gonch, Lord, and Obviously, offer a large variety of men's underwear that fit all body types and for every occasion. J. C. Leyendecker, who 100 years ago could only show a hint of a man’s underwear, would be very pleased to see the ads from these brands with provocative young men joyfully showing their bodies.