THIS YEAR'S SNAPPIEST, COOLEST AND MOST INDIVIDUALLY STYLISH MALE DRESSERS 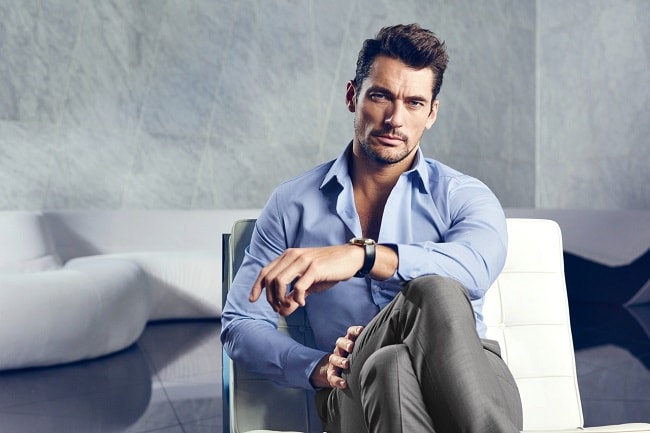 Let’s face it; the past year has been a bit of a car crash, hasn’t it? However, while the world burns around them, there are certain men who still manage to consistently step out in style regardless. With 2016 drawing to a close we decided that now would be a suitable time to reflect on some of the year's snappiest, coolest and most individually stylish male dressers. So, in no particular order, here are MenswearStyle’s international best-dressed men of 2016:

It’s impossible to do an annual round up of best-dressed men without giving a nod to David Gandy. The legendary Model is consistently named as one of the most stylish guys on the planet and this year has been no different.

Ghanaian-born bespoke Tailor and Designer T-Michael has been perfecting his craft for over twenty years now. He’s made a name for himself through both his namesake label and as co-founder of Norwegian Rains.

Former Supreme Creative Director Brendon Babenzien is now making a name for himself in his own right through his brand, Noah. As a result, he’s increasingly seen out and about, giving us a glimpse at how the former brains behind one of streetwear’s biggest names chooses to present himself. 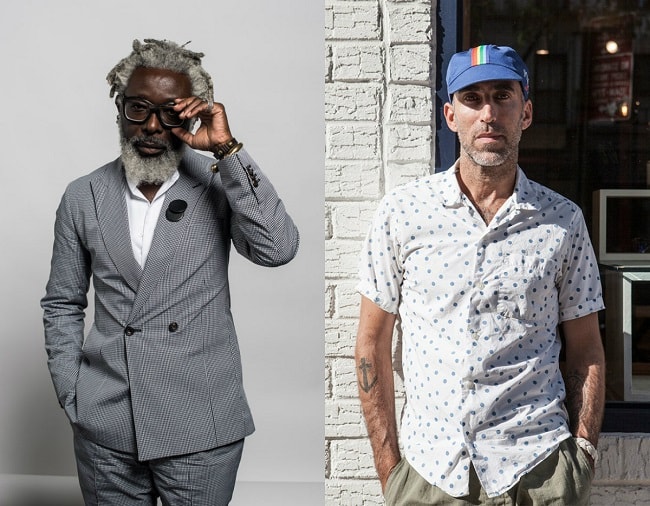 He’s modelled for Supreme, skates for Palace, regularly rubs shoulders with the likes of Skepta, A$AP Rocky and Rihanna, and just oozes the kind of effortless cool that most of us can only dream of. 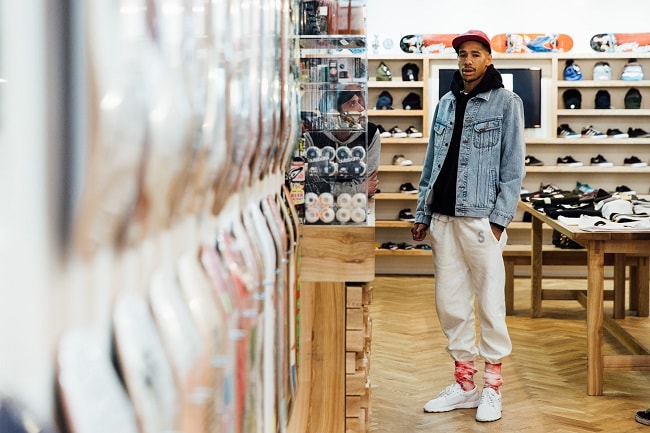 Star Trek isn’t exactly well known for attracting style-savvy gents, but one exception to the rule is leading man, Chris Pine – one of the slickest dressers around in 2016, no doubt about it.

Street-style favourite and husband of Olivia Palermo, Johannes Huebl is always dressed impeccably with heaps of personality. The 38 year-old German Model has fronted some huge campaigns since moving to New York and is well deserving of a place on any 2016 best-dressed list. 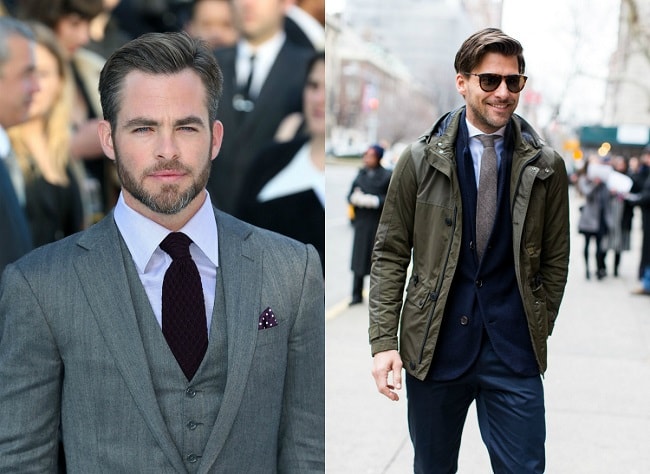 Rami Malek rose to fame with his role in the critically acclaimed US television series Mr. Robot, and has been dazzling red carpets with his immaculate dress sense ever since. 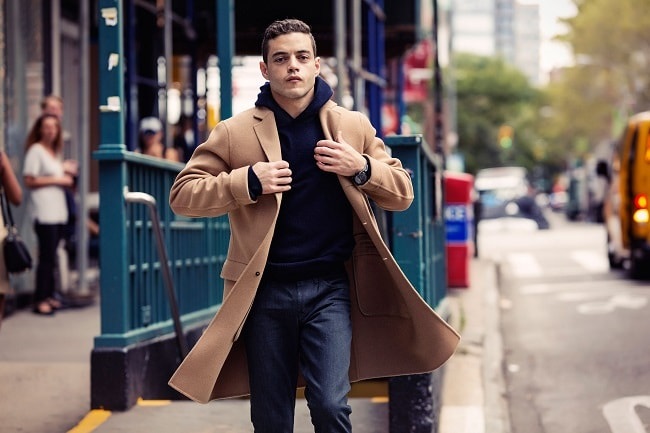 While 2016 may not have been our favourite year in many ways, for Skepta it was the best yet. The London Grime artist bagged himself a Brit Award for Best Album a couple of months ago and his meteoric rise to the top shows no sign of slowing down anytime soon. 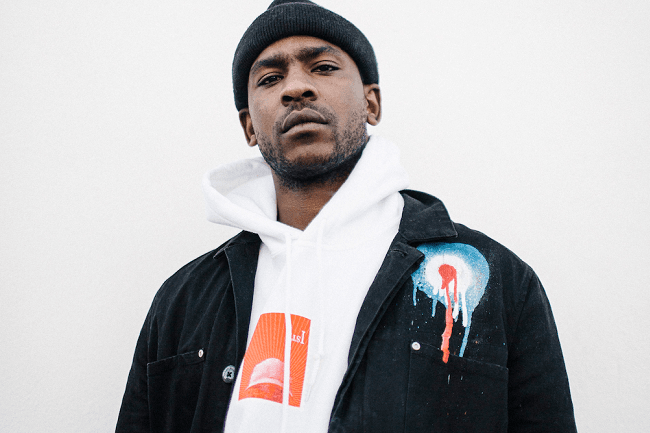 This year alone Donald Glover has been in a critically acclaimed TV series, landed a role in a new Star Wars film due in 2018 and has this month released his latest album as Childish Gambino. What’s more, he’s done it all whilst dressed like a pro. 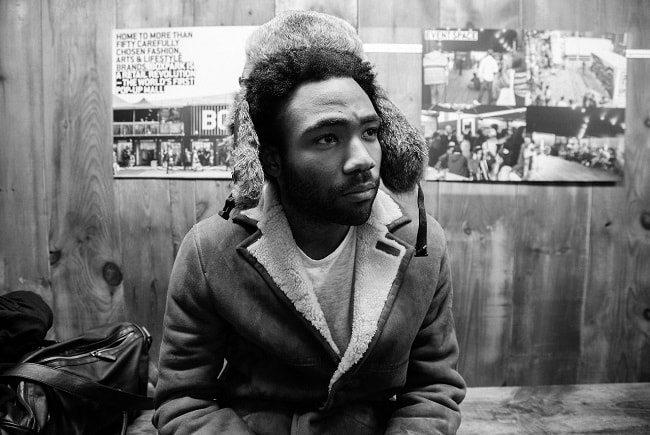 It would appear that Eddie can do no wrong. Every thing he touches seems to turn to gold and as a result he’s become one of the most sought-after Actors of recent years. We think his success may have just as much to do with his snappy dress sense as it does with his acting capabilities.

It doesn’t matter what your taste in clothes is like, we can pretty much guarantee that you will have spotted A$AP Rocky rocking at least one outfit that you’d happily trade one of your kidneys for. Over the past few years he’s firmly established himself as an important tastemaker and has opened up certain Designers and brands to fresh audiences - after all, Raf Simons, Rick Owens - usually what he’s dressed iiiiiiin.

With clients including Canali, Polo Ralph Lauren, Oliver Spencer and J.Crew to name just a few, it’s safe to say that Richard Biedul is a man well adept in dressing nicely. This more than extends to the times when he’s not in front of the cameras. A true individual and street-style hero.

He’s been the face of renowned fashion houses such as Dolce & Gabbana, Valentino and Louis Vuitton. He’s won Chinese Male Model of the Year. He’s an ambassador for Men’s Fashion Week and he’s been in the business for twenty-six years. It’s no surprise that Hu Bing should claim a spot on our list this year. 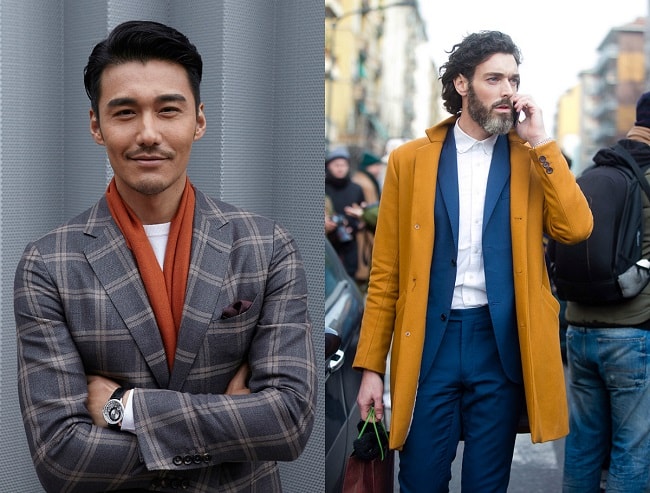 When it comes to individual style, nobody does it better than Nigel Cabourn. He’s a guy who knows exactly what he likes and makes it work. No following of trends or peacocking, just 100% unique style. Cabourn continues to be one of the coolest guys around.

Nigel Ruwende is the Managing Director of Saint and Birchley, a company specialising in creating bespoke work clothes and accessories. His products are the best of the best in terms of not just craftsmanship, but also style – something that is mirrored in his wardrobe choices. 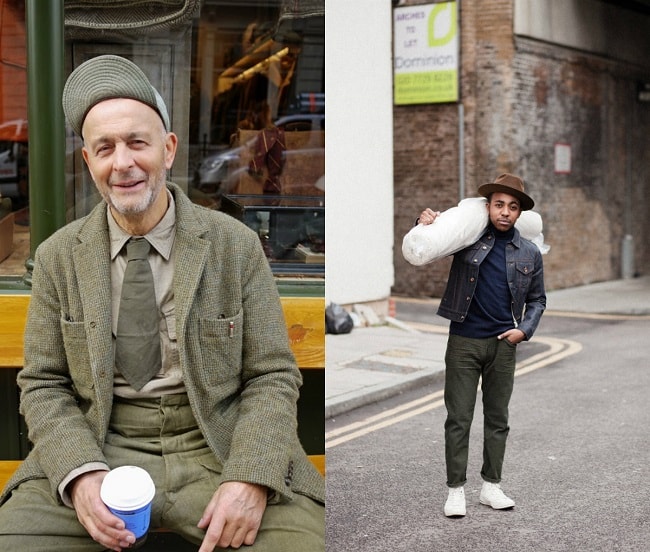