7 BADASS BENEFITS OF OWNING A BEARD

WHY YOU SHOULD SERIOUSLY CONSIDER GROWING OUT YOUR FACIAL HAIR 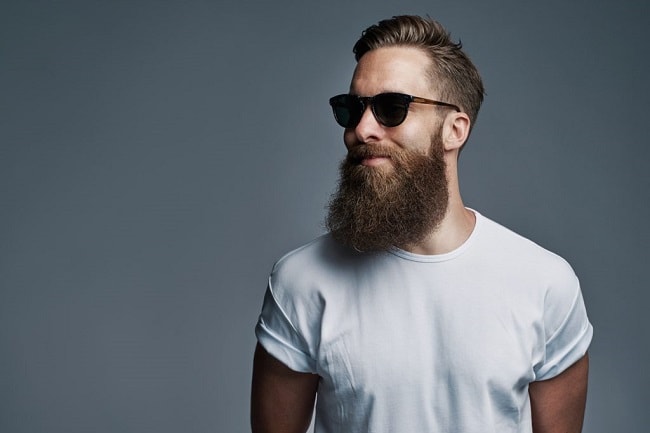 If you're wavering on the edge of whether to grow out a beard or not, then we think we might just be able to make up your mind. See, we’ve just compiled a pretty epic (and what we think to be a rather convincing) list of reasons as to why you should be seriously considering growing out that luxurious facial forest of yours.

1. Get An Edge With First Impressions

First off, beards can give you a distinct upper­hand when it comes to first impressions. A recent study, The Man Behind a Beard asked participants to gauge the level of ‘trust’ they placed in a man sporting facial hair against one who was “non­bearded”. As you might have already guessed, what they found is that non­bearded faces were seen as less trustworthy than those with beards. Not only that, another study found that both men and women deem guys who sport a beard of “higher social status” than beardless men. 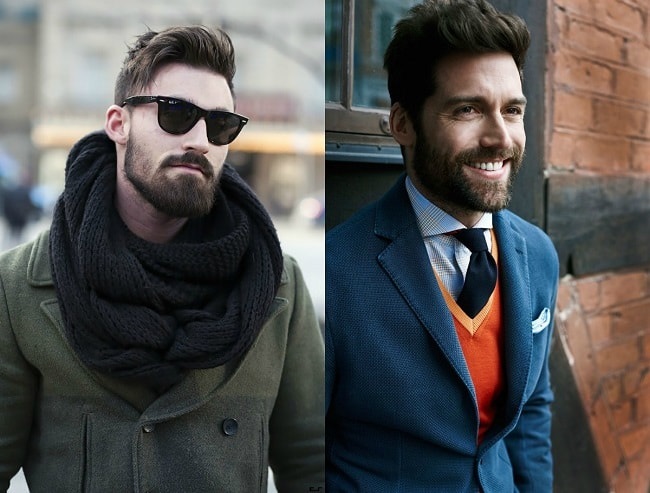 What’s quite interesting (and on a similar note) is that a beard will also make you come across as ‘more confident’ and ‘masculine’ but it can become a somewhat self-fulfilling prophecy. As a result of growing a beard, you don’t just appear like a chap with confidence? - you can actually end up altering your behaviour, feeling more confident as a result of having grown the beard as this Braun survey shows 41% guys feel “more confident” when they are sporting a beard. 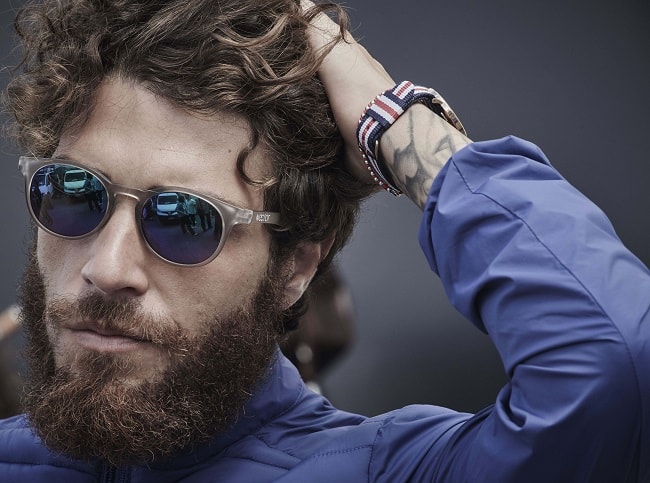 3. They Protect Your Health

Before we delve straight into specifically of how a beard helps with your health, it’s best to think of it like a big furry filter. For instance, it can block up to ninety ­five percent of harmful ultraviolet rays from reaching your face, which in turn is shown to protect you from getting skin cancer. Not only that, it prevents airborne potential diseases from entering your mouth and aids those with respiring issues too (particularly if you grow a proper full-on moustache, and keep it properly groomed and cleaned with good quality beard products). 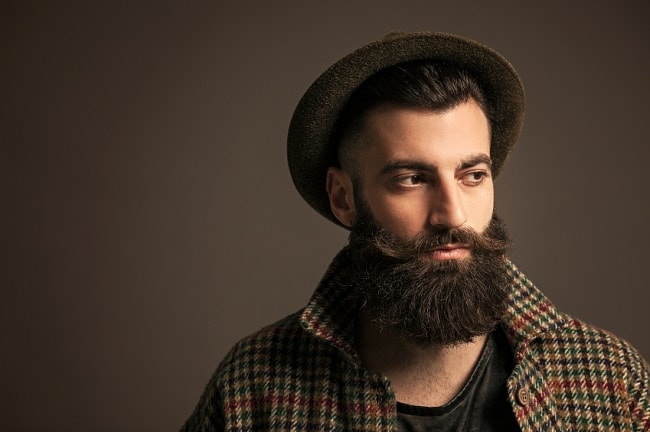 A slight paradox here, in the sense that a beard can make you appear older (or at least more mature) but it keeps your skin looking younger. First off, as mentioned above the UV rays won’t be causing your skin to wrinkling. On top of that, the natural moisture that your face produces (such as sebum) is held for longer by your beard clinging on to it, in turn preventing dry skin and potential bacterial infection. Plus, you have less issues with ingrown hairs, skin irritations and blemishes since you won’t have much use for a razor anymore. 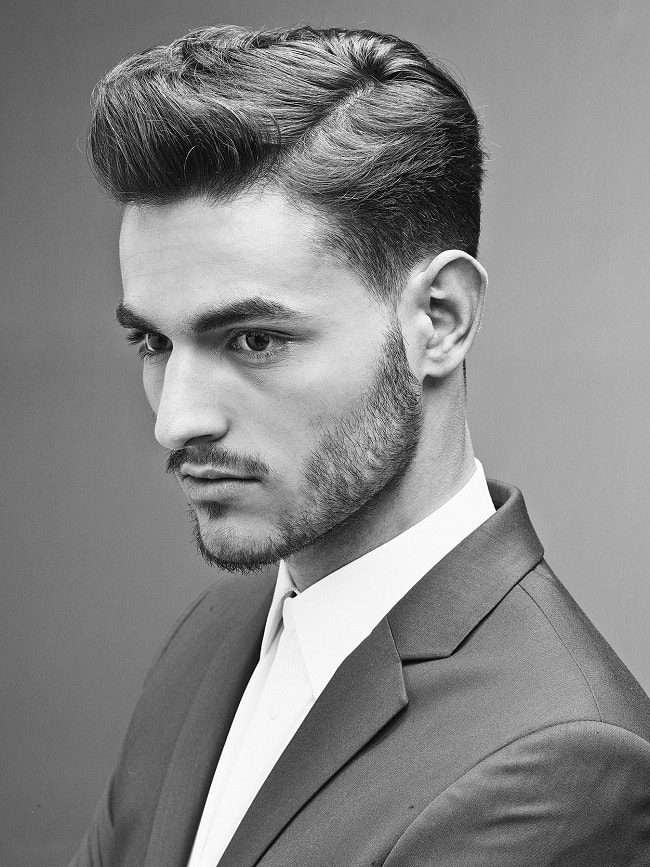 Often the question guys most want answered are “are beards attractive” and “do women like beards”? Now, we’ve gone through a bunch of studies and although there's research that swing either way? - it seems on the whole, that women dig them (certainly wearing at least some facial hair that’s well kept). For example, a recent study asked 8,520 women to rate men on long­ term attraction and as you’d expect beards came to the forefront (short­ term were men with heavy stubble). A likewise study from the University of South Wales found men with “mild beardness” were also seen as the most attractive (apparently, they came across as better fathers and protectors too). Another one from Northumbria University back in 2008 found light beards as the “most attractive” and most ideal for both short and long term flings.

Note: Just like you take care of your hair (regularly cutting, washing it etc.), we are referring to beards that are well treated, have had some thought as to what shape they are and what products you should be using on it to keep it healthy and so on. 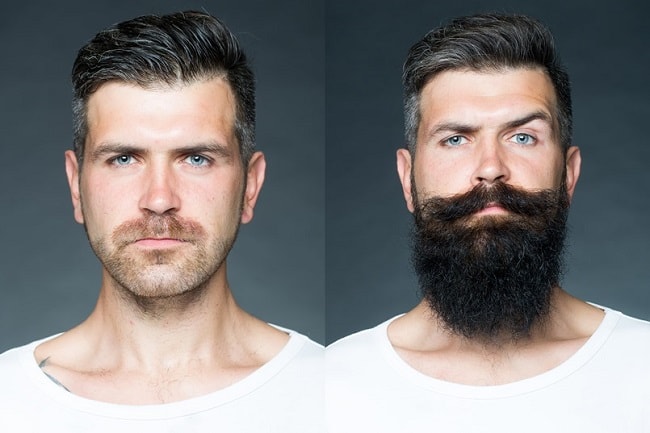 Beards do a good job in providing some thermal protection during the chilly winter months (which was actually tested by a chap going half bearded and half shaven), not so much from the insulation side of things but more from ‘shielding’ against the wind and rain. Which is why, despite the beard myth that gets thrown around, beards won’t make you get hotter during the summer. Where in fact, they can keep you cooler. Instead, it performs more like an air conditioner, splash some cold water on it every now and again and it will keep that moisture tight to your face helping it to chill your face upon the odd gust of wind. 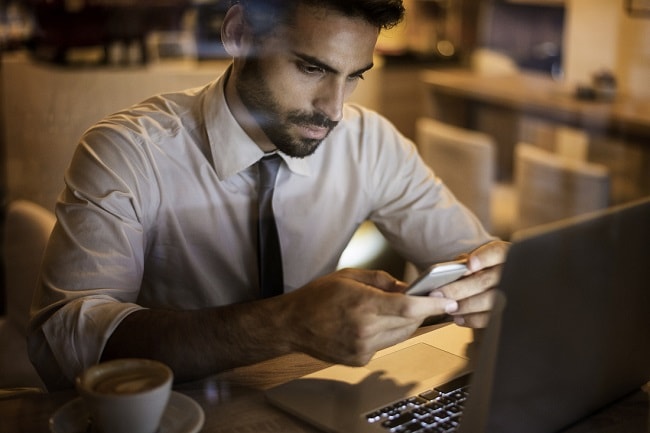 7. They Help Your Career

Another popular belief that isn’t quite right is that beards will put you on hold with progressing in your career. In fact, it could be helping you out. For a start, look at Lookers (a huge car retailer) who conducted a large­scale survey. What they found is that customers were much more likely to buy a car from the chap with a well-kept beard than guys who were completely clean shaven. This could have something to do with #1 in this guide.