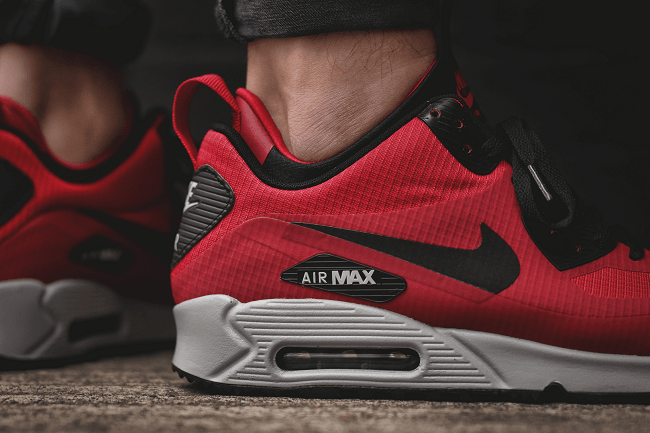 When Nike introduced the world to the very first Air Max trainer (known now as the Air Max 1) nobody could’ve predicted how revolutionary it would be. First designed by Tinker Hatfield in 1987 the Nike Air Max 1 was the first shoe featuring a visible air-cushioning unit to the heel ever to be produced. The Air Max technology was invented and patented by Nike employee M. Frank Rudy, and is now a common feature on many different shoe models. However, the Air Max 1 was its original home. Over the years there have been well over sixty different models in the Air Max line, all of which in countless colourways and styles. However there are certain designs that stand out against the rest and we’ve decided to round them up.

One of the true classic Nike Air Max models, the Air Max BW (sometimes referred to as the Air Max Classic) was an instant hit when it first dropped in 1991. The BW suffix in the name refers to the shoes ‘big window’ visible air-cushioning unit. The Air Max BW has been released in many colourways but the most iconic remains the original ‘persian violet’. 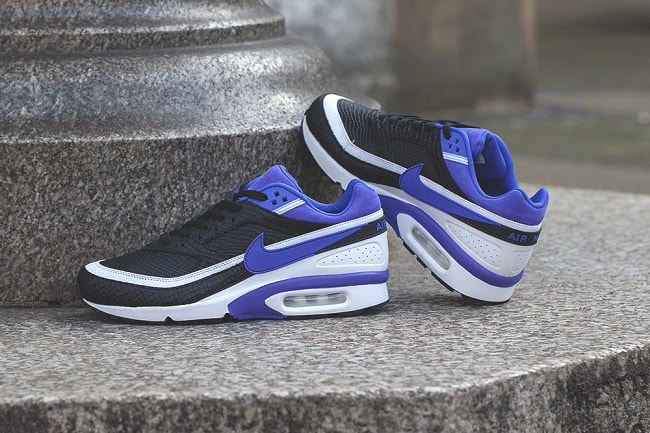 Introduced in 1997, the Air Max 97 formed the foundation for some of Nike’s most recent Air Max models. The reason being that the Air Max 97 was the first shoe in the series to feature a full-length, visible cushioning system across the entire sole of the trainer. It’s one of the series’ slickest designs and remains hugely popular with sneakerheads worldwide to this day. 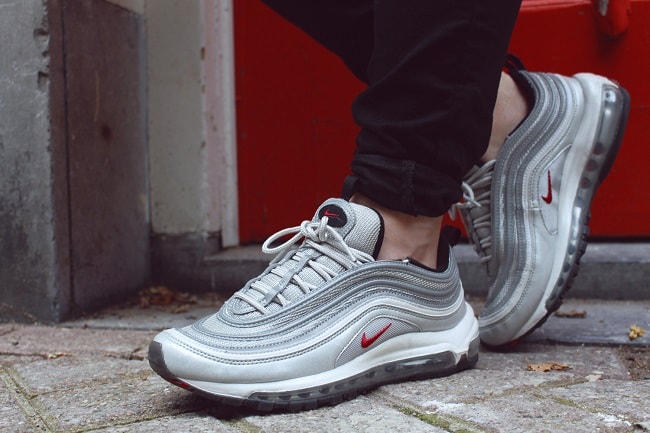 It’s been over twenty years since the release of Nike’s revolutionary Air Max 95, one of the few Air Max shoes not to be designed by Tinker Hatfield. Instead Nike brought on board Nike ACG designer Sergio Lozano to lead the project. The sneaker market in the mid 90s was very much focused on basketball and the 95 was an attempt to steer mainstream attention back towards performance running shoes. It definitely worked. 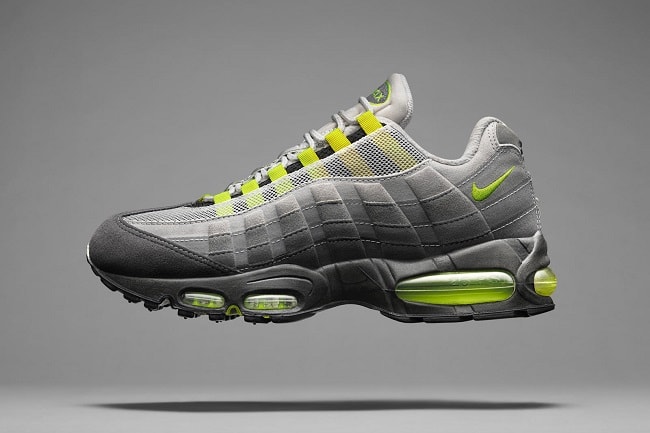 The Air Max 90, or Air Max III as it was originally known, has undeniably stood the test of time remarkably. In its 26 years on the market it has become arguably the most recognisable shoe in the Air Max collection. In fact the 90 has managed to get all the way to 2016 and still looks as if it could’ve been designed yesterday. Again, the 90 has been released in a staggering amount of different colours and styles but probably the most iconic is the bright orange, black, white and grey ‘infrared’ version which has never dipped in popularity.

It would be criminal to feature any other trainer at the top spot. The original Air Max 1 is still the best of the lot. There are only a handful of trainers still out there today that have remained so popular for so long. To be honest we wouldn’t be surprised if in 50 years from now the Air Max 1 has the same sort of reputation as the Converse Chuck Taylor All Star has today. 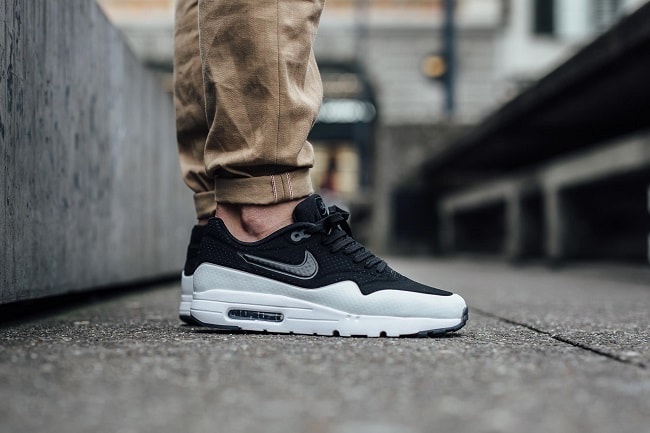