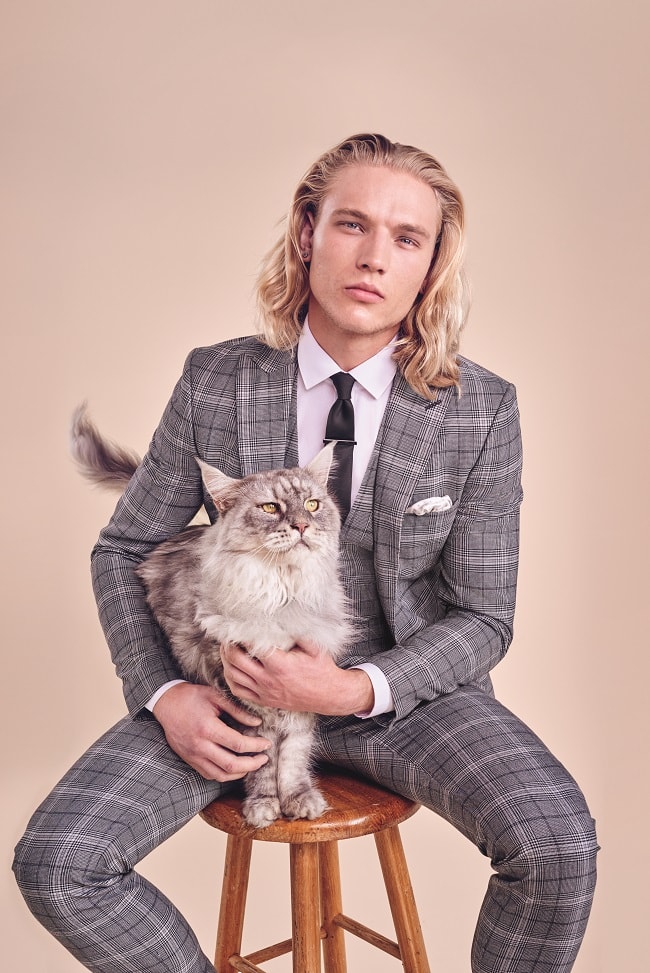 Moss Bros’ overarching narrative for the year is Master Tailoring. The narrative here is two-fold: the brand as a Master Tailor as well as helping the men of Britain master the art of tailoring. This tailoring giant wanted to do something that felt disruptive from a visual point of view and something that was challenging to ensure they received shareable editorial coverage. Moss Bros overlaid this with the master brand narrative. What could they do that was differentiated? What is notoriously difficult to master? What would give them coverage? What would ensure that their content is shared?

What is one of the most shared themes on social media? Cats. How could they ensure their campaign was differentiated? Cats again. What is notoriously difficult to master? Definitely cats. The campaign of “Turn Heads” was born via those few simple questions. The brand met and cast 8 cats for the day and 3 male models. The brand admitted to us that this became one of the most challenging photoshoots they’ve ever undertaken. The cats were impossible to master. The project carried on late into the night since they were only using a couple of cats at a time to ensure each was rested and receptive to being handled. No amount of rest however made these four-legged critters receptive. 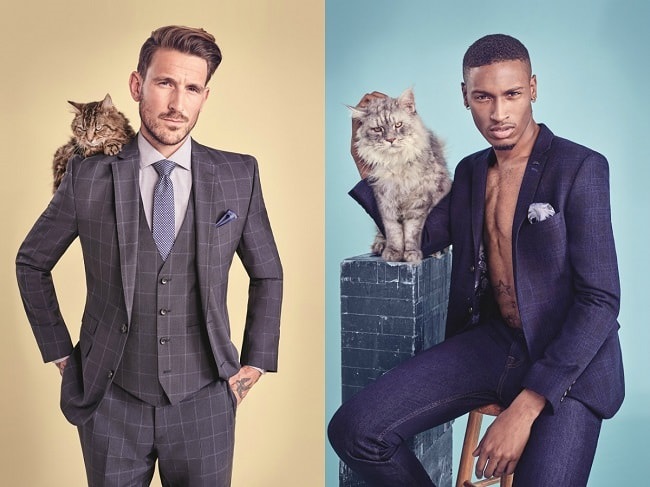 Incidentally one of the models in particular was scratched to ribbons by every cat that came into contact with him. Apparently, he still bears the scars today 6 weeks later. However, by the end of the day Moss Bros has a set of incredible images and video content that creates a strong and compelling campaign for spring/summer 2017. 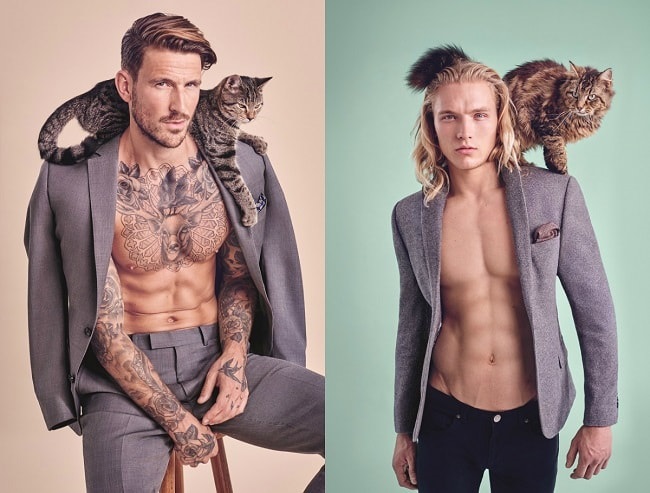