IN CONVERSATION WITH NEAL HEARD 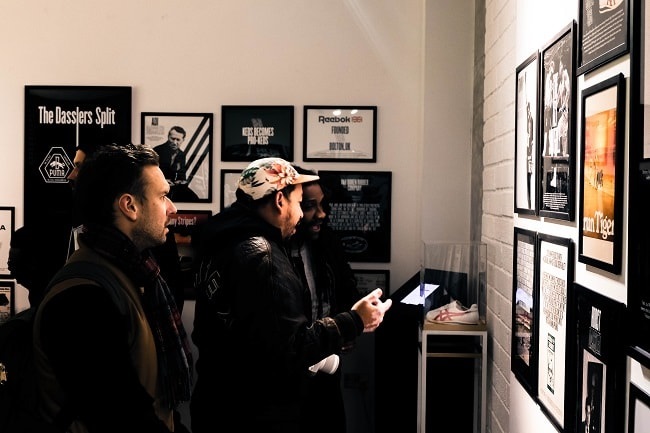 Currently on show at The Archivist is the '25 greatest sneakers of all time' as voted for by an international poll of the general public and industry experts. Neal Heard, the international trainer expert, author of Trainers and curator of the exhibition, brings together the haymakers from renowned sneaker obsessives, Brooksy and Kish Kash.

"I always think that people look down their nose at street interest. You can have a gallery on 18th century art, paintings or ceramics from Staffordshire, but when it comes to trainers, would it be approached with the same respect?" - Neal Heard, curator of the Greatest Sneakers of All Time. 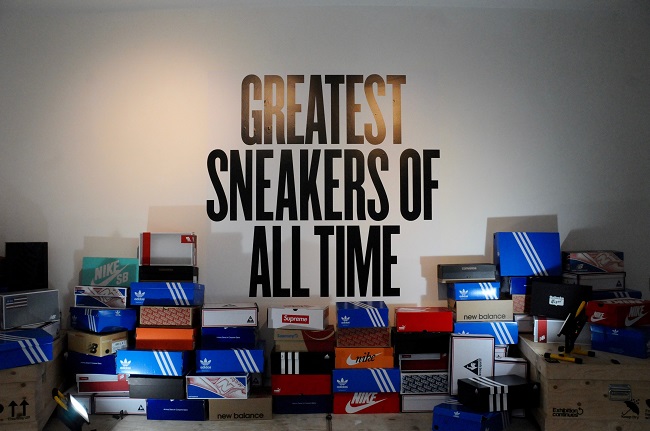 "Basically I've known the boys (Brooksy and Kish Kash) for a long time, Kish used to come round and buy them off me. He's a sneaker-head into Nikes and Basketball sneakers whereas Robert is an Adidas collector, maybe Robert has the best collection in Europe." 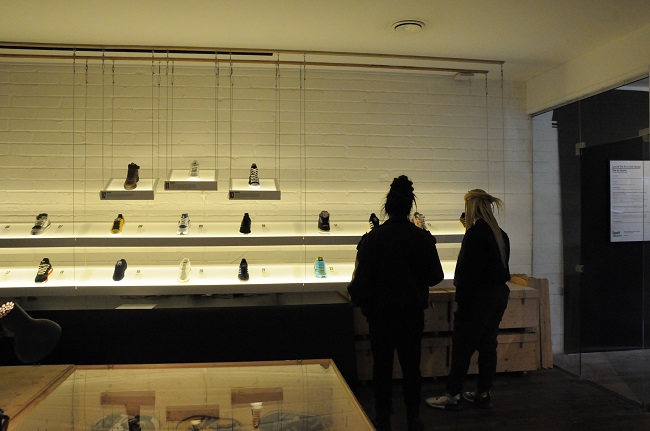 I was woefully overdressed for this particular reconnoitre, donning my Hugo Boss Oval-Toe Calfskin lace ups. Of all the places. A ten-minute excursion from Haggerston train station will lead you to the resplendent Archivist Gallery, parked on the fringe of Regent's Canal. The reception area alone is enough to get the habitual sneaker-head salivating. An array of boxes stacked almost unceremoniously against the wall beneath a large type face that reads GREATEST SNEAKERS OF ALL TIME. We got to speak to Neal exclusively about how the exhibition came about. 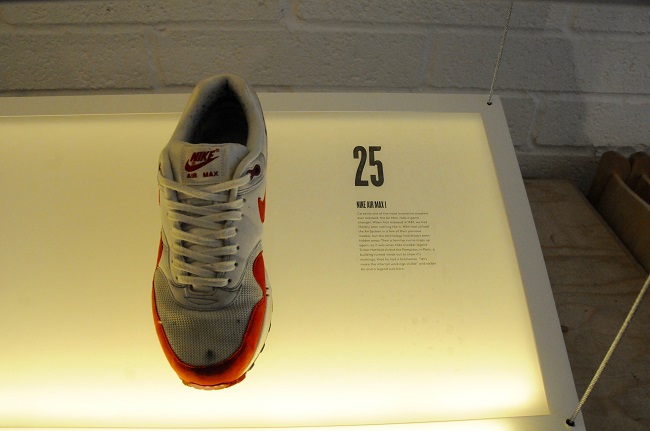 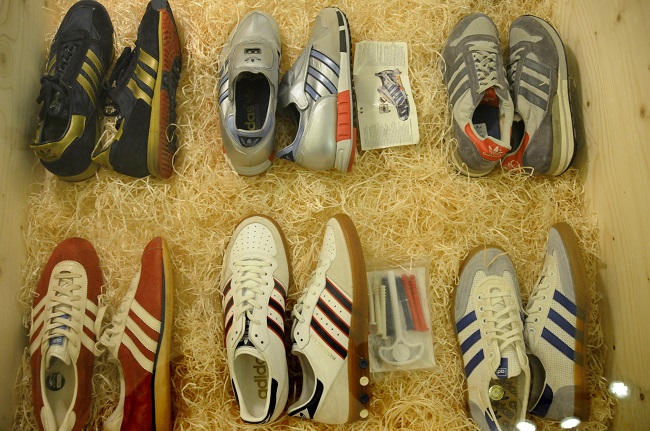 Through to the main room, the 25 trainers are obliquely raised on three white plinths, each suspended by piano wire, under-lit, almost unhaloed, to give each sneaker it's individual aura. The high-top Converse All-Star sits majestically above them all like the alpha male of its pride. In the centre of the room are 4 lengthy pine display cases, two containing an array of sneakers entombed in perspex, tousled amongst a bed of shredded paper. The walls are aligned with posters, each framed in black acetate, each giving its audience a very unique slice of nostalgia. 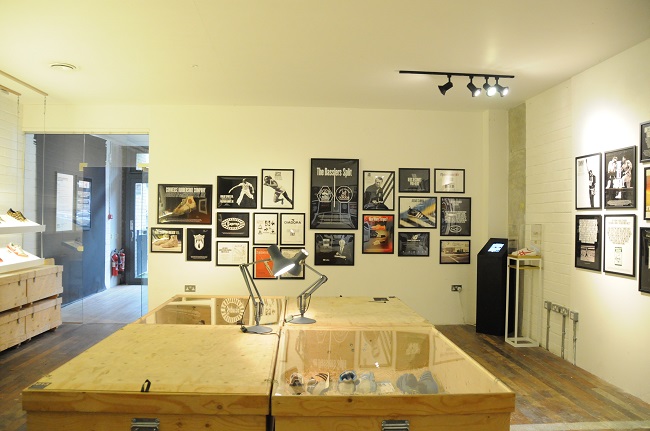 "The world of sneakers has changed. I started doing it in the 80s when it was the football casuals. They started it, way before the hip hop movement came in. We wore them to death, then they went. Nowadays you get the sneaker-heads who buy two pairs, one he wrecks and one he keeps aside. When I get a new pair of trainers, the first thing I do is scuff them. I'm the antithesis of what a sneaker-head is really. Each to their own, but I know what I like."