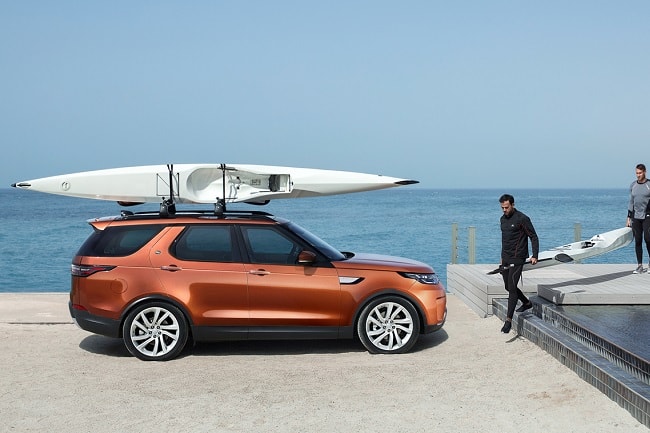 This year is going to be a great one for new car releases. Many of the top brands from the automotive industry are putting their best foot forward, preparing to release some of their best designs yet. So, we’ve put together this list, which outlines some of the impending launches that are worth getting excited about. Tracey McBain from Lookers talks us through some of the most anticipated car releases for 2017.

The all-new Land Rover Discovery is expected to become available in the UK this Spring. Dubbed “the best family SUV in the world”, it has an innovative design that enables drivers to live the life they aspire to. It copes well both on and off road, has enough room to seat seven adults, and combines British desirability with an unstoppable spirit of adventure. It has unrivalled technological features, including nine USB ports, four 12-volt charging points, and an in-car 3G Wi-Fi hotspot for up to eight devices, which will satisfy any modern man’s requirements perfectly. 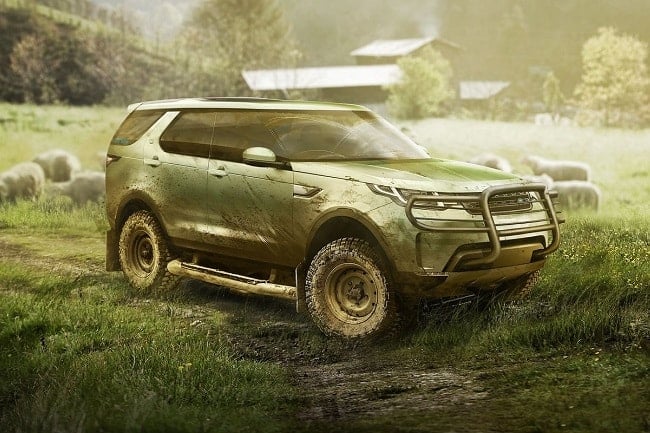 The new Mazda CX-5 will go on sale in Europe early this year, so get ready to pounce if you’re a fan of the new design. While this new release does have a typical and recognisable Mazda style, it comes with a number of modern features that help to separate it from earlier models. With a chrome grille surround and slimmer headlights, this new launch has a very contemporary feel. Although, it still has those chunky black wheel arches that help to make its SUV status undeniable. Inside, the car has a brand new ‘infotainment’ display, which is mounted above the dashboard. Plus, the interior is peppered with gloss black and chrome details, which help to elevate its design. Additionally, the new Mazda CX-5 will come with G-Vectoring Control, which sends power to individual wheels to help you steer around sharp bends and get as much grip as possible on slippery surfaces. 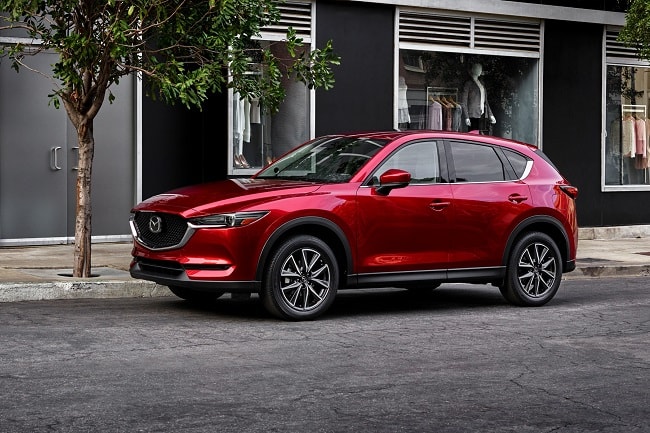 The first Mercedes-AMG E63s should hit UK roads in May this year. This new offering from Mercedes is ideal if you appreciate the finer things in life. Featuring a new style of alloy wheels, gigantic brakes, and an updated bonnet, it could never be mistaken for a standard car. With a stylish interior that boasts suitably sporty details, it’s perfect for the professional modern man. Plus, we’re sure you’re incredibly busy, and the E63’s powerful engine will help you to get from A to B with ease each and every single time. 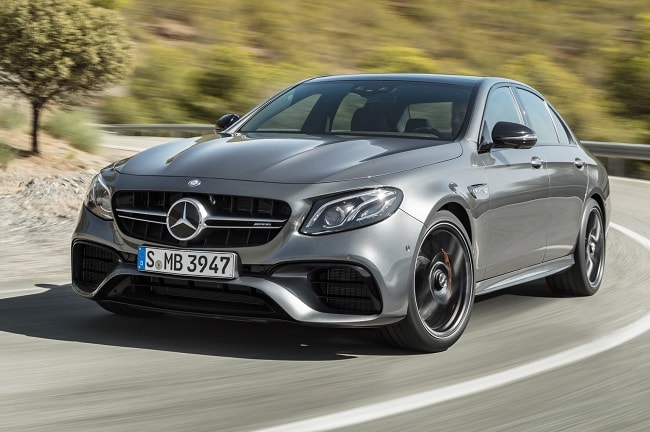 The Audi RS3 Saloon is expected to go on sale in late 2017. The new model will become the most powerful of the A3 Saloon range, thanks to a power upgrade that will allow it to compete with similar designs from BMW and Mercedes. The revised front end is reminiscent of the latest A4’s, and updates made to its headlights and grille help to set it apart from existing models. The interior is not too dissimilar to that of the regular RS3’s, and will have a flat-bottomed steering wheel and a new version of Audi’s MMI infotainment system. The RS3 will also have a seven-speed automatic gear box that can be controlled using both the gear lever and paddles behind the steering wheel. So, if you’ve been lusting over Audi’s A3 Saloon collection, this is a fantastic choice. 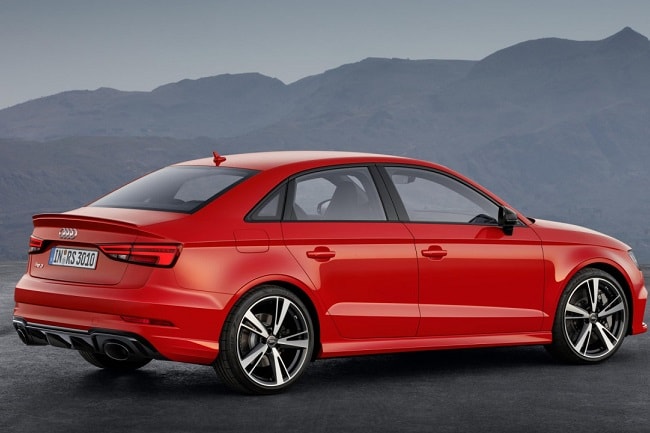 The new BMW M5 is likely to become available towards the very end of 2017. With large air intakes and a particularly low front bumper, the new model is incredibly aerodynamic and more capable of cooling its powerful engine. This means it’s going to be even faster than versions we’ve seen before. As is tradition for the M5, it comes with four large exhaust pipes, as well as a large central diffuser. Additionally, its interior will be enhanced with carbon fibre finish details, making it a particularly stylish choice. 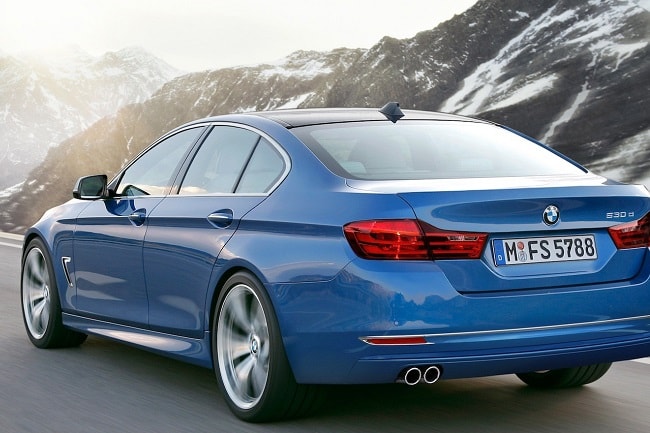 So, there you have it — five new car releases that you should be looking out for this year. If you’re on the hunt for your next ride, you would struggle to do much better than one of these. And, let’s be honest, you deserve the very best.