THE CURRENT STATE OF INDEPENDENT MENSWEAR

HOW IS BUSINESS GOING? STRUGGLING? WE EXPLORE THE UK HIGH STREET 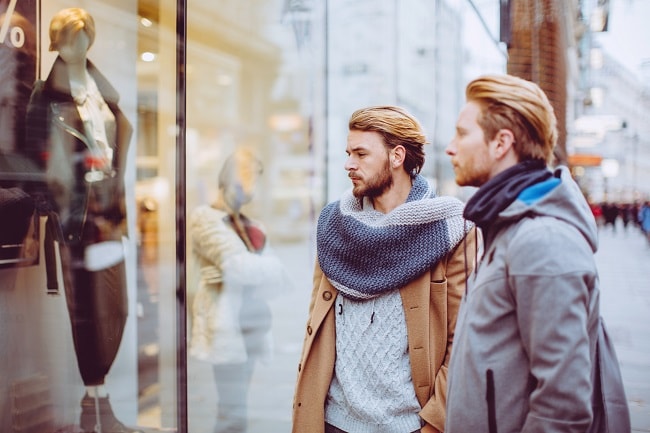 This is an article that has been gestating in my mind for several months now. After spending 3 years working in an independent menswear store just outside of Cambridge, I was told that my services of looking after a shop devoid of human interaction, except for the postman and the weekly window cleaner, were no longer needed. It was a mercy killing. No longer was I required to stitch a smile on for the chap buffing the windows who would ask rhetorically 'How is business going? Struggling?'

Did you know one in five items of clothing sold is now online? Yet our e-commerce store was an unknown quantity. We survived selling the lesser known brands that no one else wanted, much Pilot fish feeding on fragments of food from between the shark’s teeth. However, without the capital to advertise or promote, we eventually became shark food ourselves (dramatic pause). In an upcoming episode of the MenswearStyle podcast I was keen to speak to other independents to see if they were also moping around languorously on empty shop floors. Had Brexit had an effect on trade, if any? Was Black Friday a help or hindrance? How do they achieve a regular turnover of customers? Tony Rodgers from Triads enlightened me on the strengths of the independents. 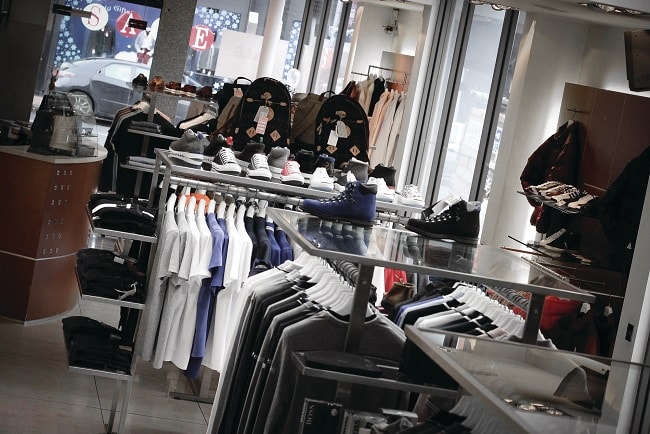 "Being an Independent we're allowed to be different. We have that excuse to try new things. For example, we've done selvedge iPhone covers in the past, there's nothing stopping us. In 2014 we were the first shop to stock the Adidas Stockholm trainer - that created quite a buzz for us and it put us on people’s radar." With two stores stocking everything from Barbour to Belstaff, Norse Projects to Nike, Triads have been kitting out some of the best-dressed men in the north and further afield for almost 30 years. Perhaps in Middlesbrough there isn't the immediate competition as there would be in the bigger inner cities. However, in speaking to Ian the owner of Pritchards, an independent in Hereford with over 170 years retail experience, he was keen to remind me that high street competition takes the guise of many faces. 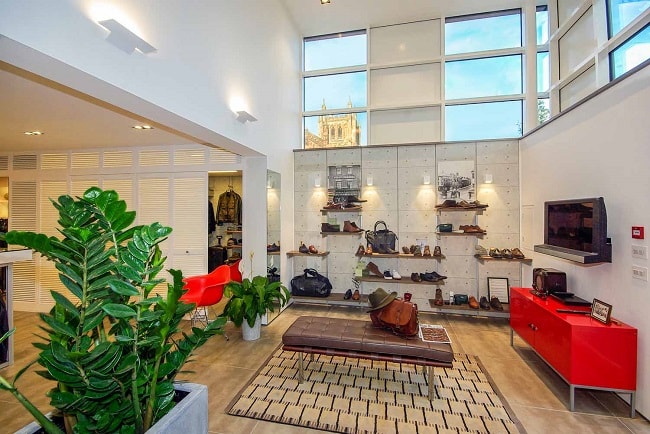 "I found a competitor in Thomas Cook. Do I buy a new suit or go on holiday? Or down the road at Curry's, do I buy a new plasma TV or a new Overcoat? It's other things, not just clothing competition. We know who our customer is and we buy with them in mind. That’s really important, there's trust there". But what about getting a website launched? No shop is an island and the walls need to have elasticity for it to grow. Having a comprehensive and easy to navigate site is key, but above all, needs to look professional to achieve consumer confidence. But how can you do that as a start-up on a shoe string budget? We spoke to Sam Foulkes at Yards Store in Macclesfield and asked him how he achieved it. 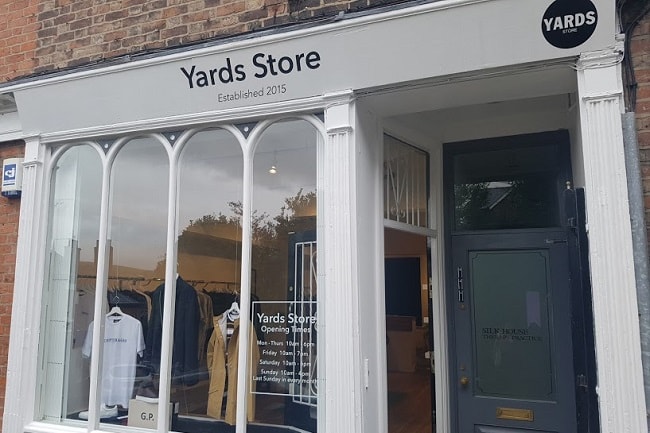 "We try and show off the product, including close up images and we put the product in a perfect light. We give the customer the best view. The quality will improve, but we do it all ourselves, we don't outsource it. We simply do it in the stock room and hire a local photographer to just shoot hanger to hanger. We don't pay for studios or waste time with flat lays".

Make sure you subscribe to the MenswearStyle podcast show in iTunes to never miss a future episode.