WHY YOU SHOULD TAKE PART IN NATIONAL NO-SMOKING DAY

Written by Menswear Style in Health & Fitness on the 20th February 2017 / Ready To Quit Smoking Gentlemen? 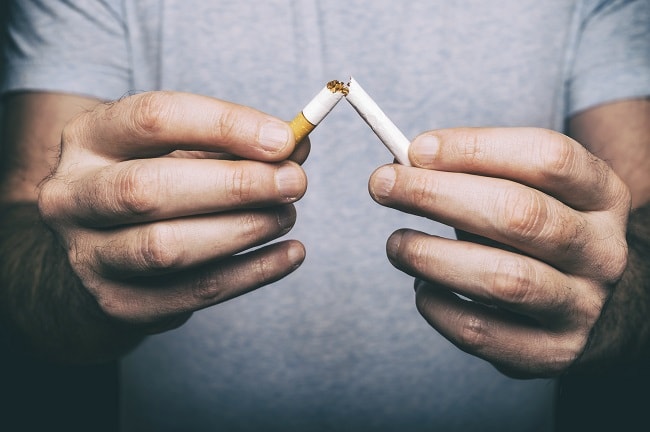 Supported by numerous charities and organisations across the UK, National No-Smoking Day (8th March) remains one of the most notable events on the UK’s public health calendar. Each and every year around a million individuals pledge to quit smoking and since the initiative first launched back in 1984, it’s helped more than 1.5 million of the population to finally kick the habit for good. Crucial to the success of National No-Smoking Day is the tireless support offered by The British Heart Foundation who not only offer advice and guidance on giving up, but also provide continued support whilst promoting the many benefits associated with it. In fact, in their publication, 'Heart Matters Magazine' the success stories not only make it abundantly clear that it’s certainly achievable but also celebrates individual outcomes told by those who’ve successfully made the journey towards a healthier lifestyle.

According to the NHS, the best way to quit smoking is Nicotine replacement therapy (NRT). Because most smokers are addicted to nicotine, it’s important to keep it in the bloodstream yet without actually inhaling it. This can be achieved through a number of different options:

Nicotine gum: Gum is available in two strengths, 2mg or 4mg. It’s advisable to use 4mg if you’re currently smoking 18 or more cigarettes a day and you can chew up to 15 pieces in any 24 hours – usually at times when you’d ordinarily have a cigarette break.

Nicotine patches: Patches release nicotine into the bloodstream. They’re discreet, easy to apply and available in different strengths. The main downside is that they release nicotine very slowly, so you don’t get that morning “hit”. They can be temperamental and fall off too.

Nicotine tablets/lozenges: These are simply dissolved under the tongue and are therefore easy to use.

Nicotine nasal or mouth spray: Sprays are ideal for tackling cravings since the spray is rapidly absorbed into the bloodstream. Unfortunately, side effects tend to occur in 1 out of 3 users and the nasal spray should not be used whilst driving since it can cause sneezing and watery eyes.

Whatever method you decide to try, it’s always advisable to seek medical advice prior to starting treatment as withdrawal symptoms are extremely common and need to be properly managed in order to ensure success. 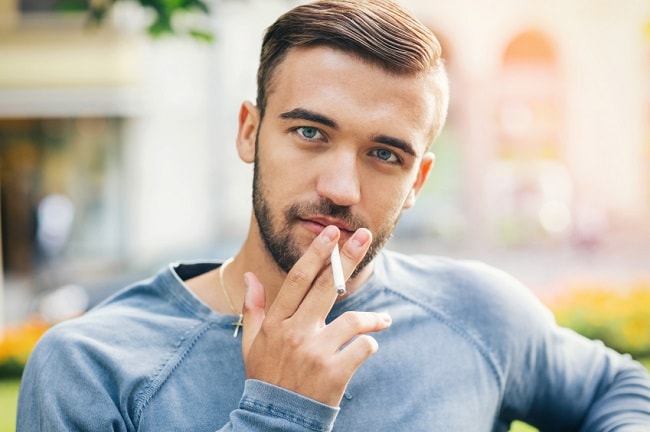 Why Vaping is fast-becoming the preferred option

Another effective method of giving up are e-cigarettes and according to Public Health England, are not only 95% less harmful to health than tobacco, but also have the potential to help smokers quit for good by offering not just nicotine, but the smoking-action that many ex-smokers miss. In a recent landmark study published by the NHS, it has been identified that long-term “vaping” and other nicotine replacement therapies can actually reduce harm to smokers by reducing their exposure to toxic chemicals; thus fully supporting the findings contained within Public Health England’s 2015 report. Of course, the introduction of vaping has not been without public criticism. In a report contained within the New England Journal of Medicine, research suggested that exposure to formaldehyde through e-cigarettes was in the region of 5-15 times higher than a combustible cigarette. However, it has been since argued, that the e-cigarette was tested under unrealistic conditions and it was found that no vaper could ever be used under such circumstances.

Indeed, Dr K Farsalinos and Clive Bates were keen to state: “What this study really showed us was that if used in the wrong conditions that the devices were capable of producing large amounts of formaldehyde, but more interestingly - that the scientist’s conducting these experiments simply did not understand the devices they were testing and the proper use of them. Something you would imagine to be fundamental when conducting a scientific study”. 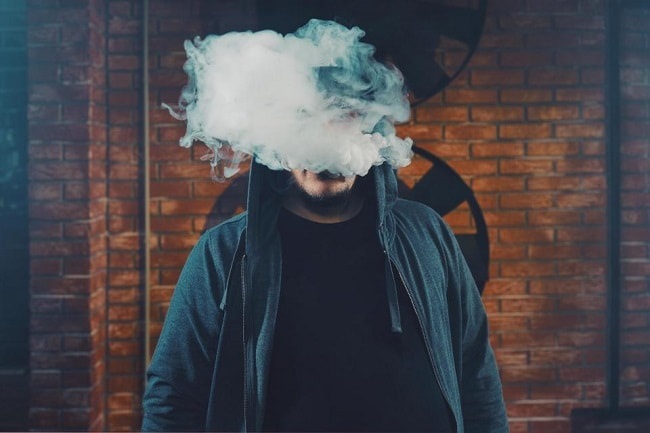 So, in favour of vaping there remain certain undisputed facts i.e. 1. That whilst smoking is the UK’s biggest killer, smokers die from the tar in cigarettes as opposed to the nicotine. 2. There are 5000 chemicals in cigarette smoke, of which 70 are carcinogens and capable of causing cancer. E-cigarettes, on the other hand, don’t create any tobacco smoke at all. Consequently, whilst the overall question of whether E-cigarettes are safe is still not conclusively answered, it can be proven that using these cigarettes equates to a much lower risk than using standard tobacco cigarettes.

When it comes to choosing your first vape kit, you’ll find a whole array of different products on the market, ranging from the very simple pre-filled pod systems to the more advanced non-disposable tanks.

Disposable devices are typically an all-in-one unit that are discarded when the battery dies. Generally speaking they make for a good starter kit since they are convenient, cheap and easy to use. The downside is that they’re usually weak on vapour, the batteries don’t last very long and the flavours can be fairly limited in taste.

Pros: Convenient, cheap, easy to use.

One to check out: My Von Erl Starter Kit.

Pen-style mods tend to be more powerful than the standard E-cigarette and have unlimited flavours but as they’re also customisable, they will require a little maintenance from time to time.

Cons: Not as powerful as box-style mods, requires some maintenance.

One to check out: Smok Brit One Mini.

Finally, the box-style mod (or ‘box mod’ as it’s more often referred to) can not only be fully customised but also affords access to the full range of e-liquid flavours that you’ll find on the market. Whilst you’ll need to get to grips with it the box-style is the most powerful of the vaping devices which produces rich clouds of vapour.