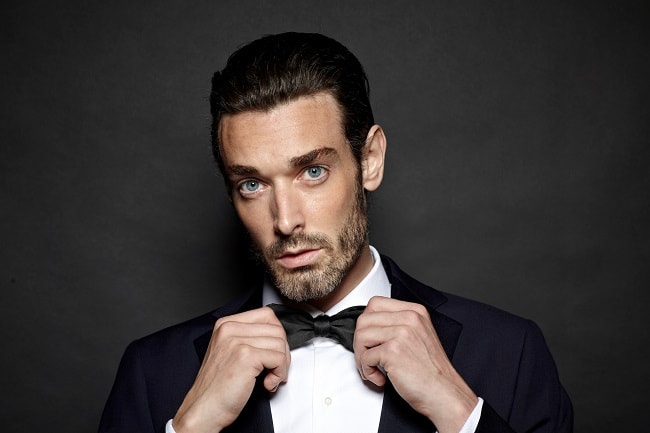 Would you be in need of a new suit? See the return of the legendary hitman John Wick in John Wick: Chapter Two, the edge-of-your-seat, action-packed sequel to 2015’s smash-hit, in cinemas now. Directed by Chad Stahelski and starring all-round legend Keanu Reeves, John Wick: Chapter Two boasts an incredible cast featuring Common, Riccardo Scamarcio, Laurence Fishburne, Ruby Rose, Ian McShane, Lance Reddick, Franco Nero and John Leguizamo. To celebrate the release, we’re offering one lucky winner the chance to become the ultimate style assassin with Norton & Townsend and win the ultimate John Wick look with a bespoke, tailored suit up to a total value of £1,200!

In this next chapter following the 2015 hit, legendary hitman John Wick (Keanu Reeves) is forced back out of retirement by a former associate plotting to seize control of a shadowy international assassins’ guild. Bound by a blood oath to help him, John travels to Rome where he squares off against some of the world’s deadliest killers. Norton & Townsend's bespoke tailors will visit you in the comfort of your home or office and take dozens of measurements and body figuration observations to ensure a perfect fit. Their team can offer a great range of fabrics, linings and styling options with tailoring workrooms in England and overseas. Hopefully every angle is covered but if they haven’t got what you are looking for, they'll move heaven and earth to make it for you. 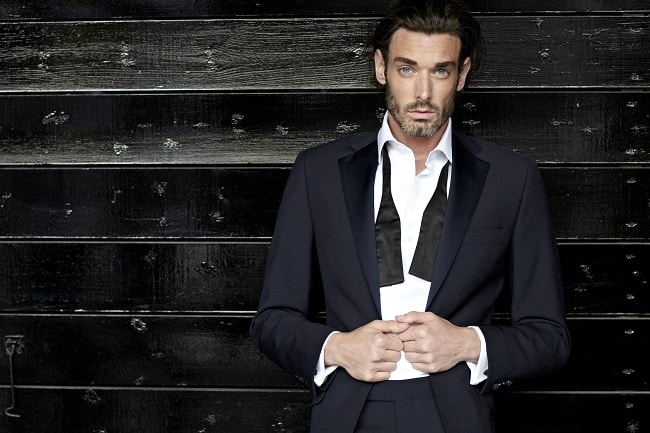 John Wick: Chapter Two will leave you with an unquenchable yearning to own a bespoke suit. For your chance to win one, all you have to do is visit our Competition Page where there are a variety of entry methods. The more ways you enter, the higher your chances of winning become. You have until March 17th to enter and one winner will be selected at random and announced within 24 hours – good luck everyone! John Wick: Chapter Two is in cinemas now! 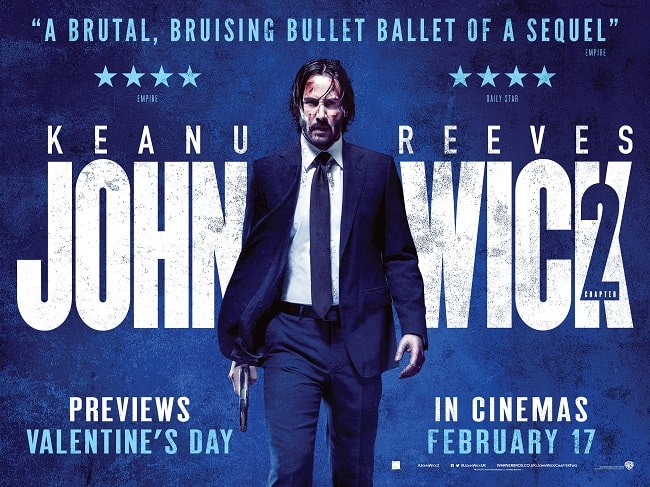