THE OLD NEW KIDS ON THE BLOCK 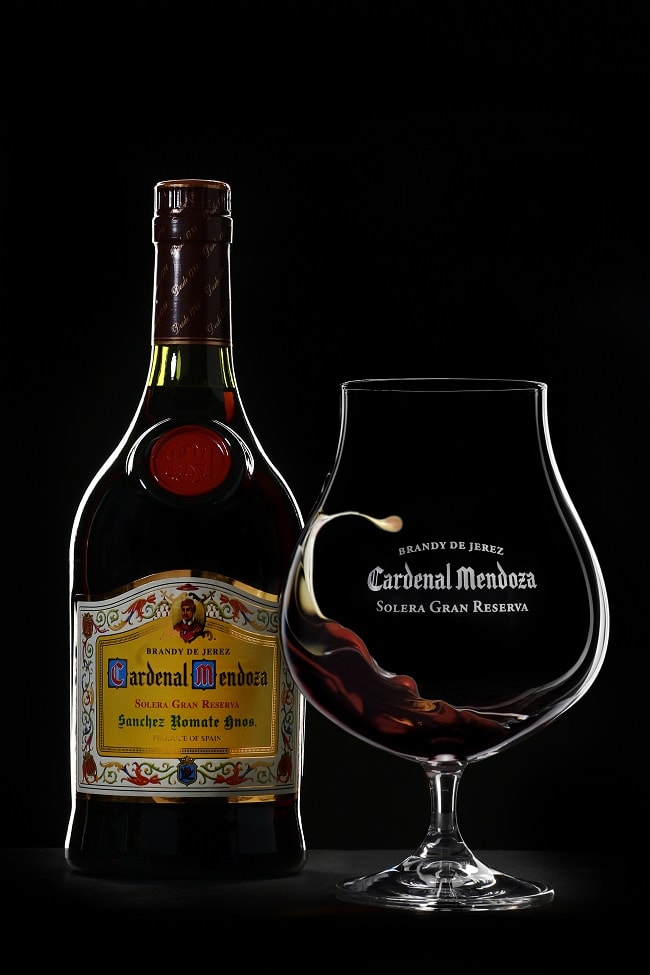 You may be a conversant in the world of Cognac, know the acronyms of XO, VS and VSOP, or you could simply know that a bottle of Louis VIII would have cost you $500 back in 1988 thanks to the wager between Doug and Brain in the movie Cocktail. But how much do you know about Spanish Brandy? Firstly, it is exceptionally smooth and balanced, and fantastic value when compared to leading Cognacs. Recently I was introduced to the Cardenal Mendoza Clásico, a Solera Gran Reserva Brandy created from a selection of the best holandas (the finest spirit, distilled slowly in alquitaras or pot stills) which are aged in the traditional system known as soleras and criaderas.

“Claret is the liquor for boys; port for men; but he who aspires to be a hero must drink brandy.” Samuel Johnson. 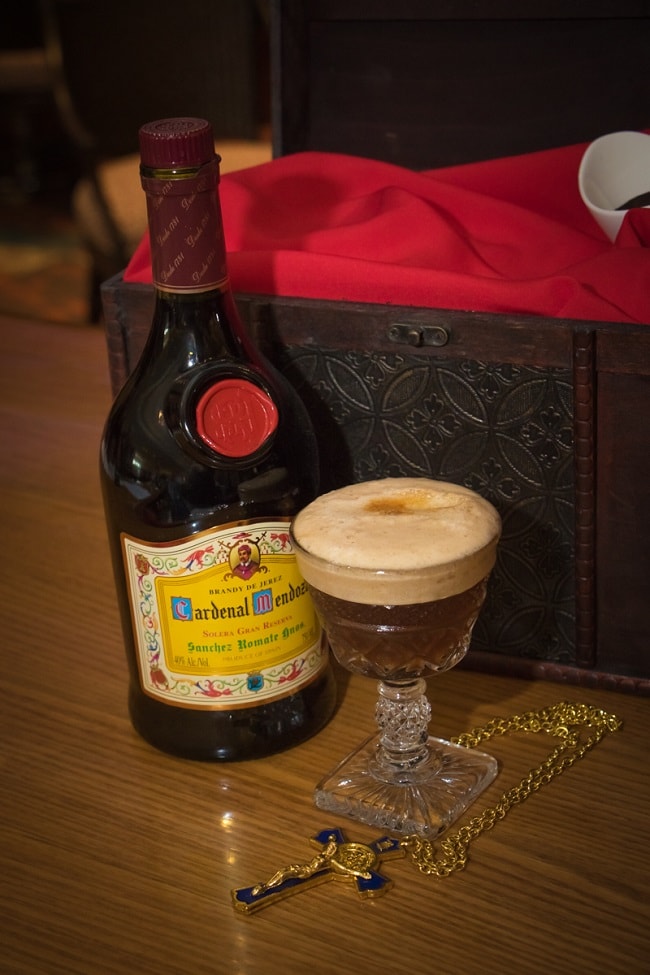 In 1877 the Sánchez Romate family started producing brandy for private consumption. Word of its fine quality spread and the bodega decided to bottle it for commercial sale with the name Cardenal Mendoza. The name pays homage to the first Cardenal Mendoza, Don Pedro González de Mendoza (1423-1495), a prominent historical figure in 15th century Spain. As counsellor to King Fernando II and Queen Isabel I, he had the complete confidence of the Queen and played decisive roles in supporting Columbus’ first voyage to the Americas and in the unification of Spain.

The Cardenal Mendoza solera is one of the biggest in Jerez and consists of barrels seasoned with Oloroso and Pedro Ximénez Sherry (what gives the brandy such lovely raisin notes). In fact, such is the popularity of these Bodega Sherry Casks it's becoming increasingly well known that the whisky industry is buying seasoned sherry casks in their thousands to age their whiskies in. The scale of Cardenal Mendoza solera guarantees proper ageing for an average of fifteen years and exceptional quality. 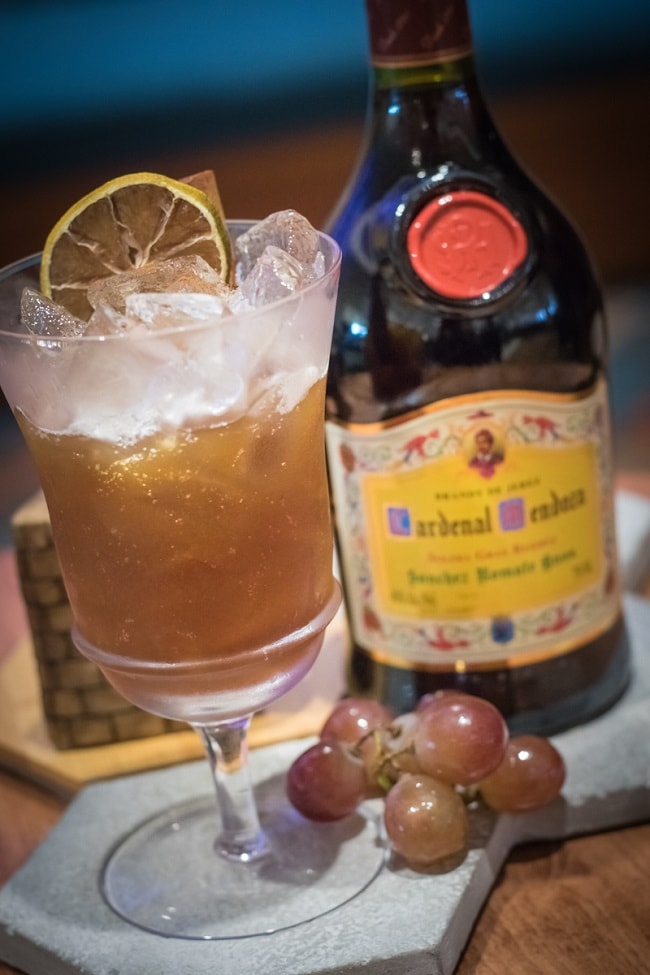 Its appearance is bright, transparent dark mahogany with copper glints. On the nose it is clean, elegant and well-rounded with hints of the Sherry which seasoned the barrels. On the palate it is beautifully balanced, warming and smooth while it has a very long finish where all the subtle nuances come together leaving a lasting impression of personality with hints of raisin and prune. 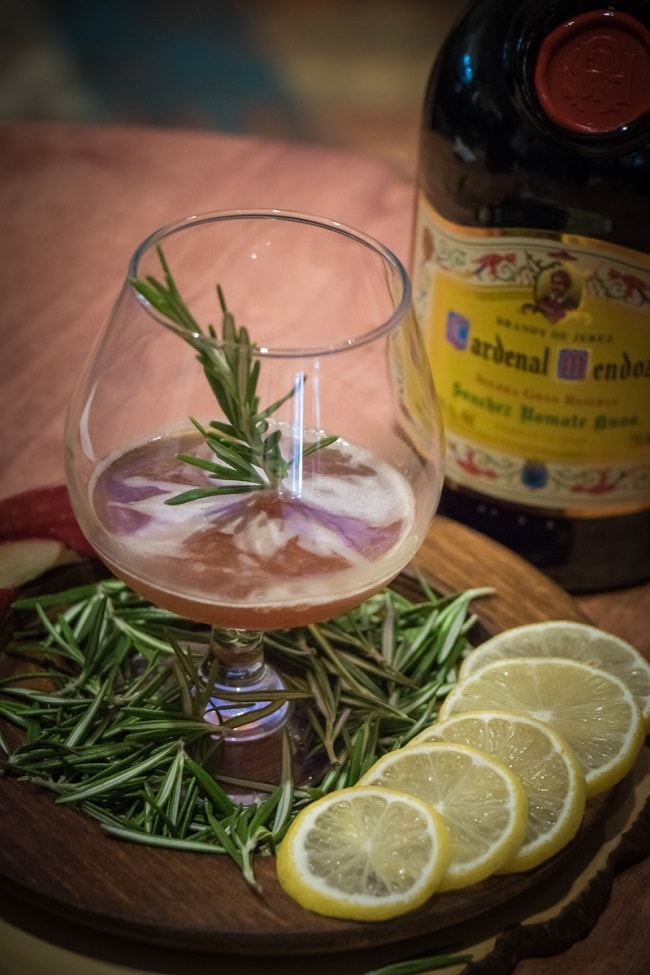 Impress your house guests by making them some bespoke cocktails, mentioning you're taking a temporary hiatus from conventional Cognac and French Brandy on the recommendation that Spanish Brandy is enjoying a renaissance and your palette has become particularly attuned to the personality of the Sherry Casks. 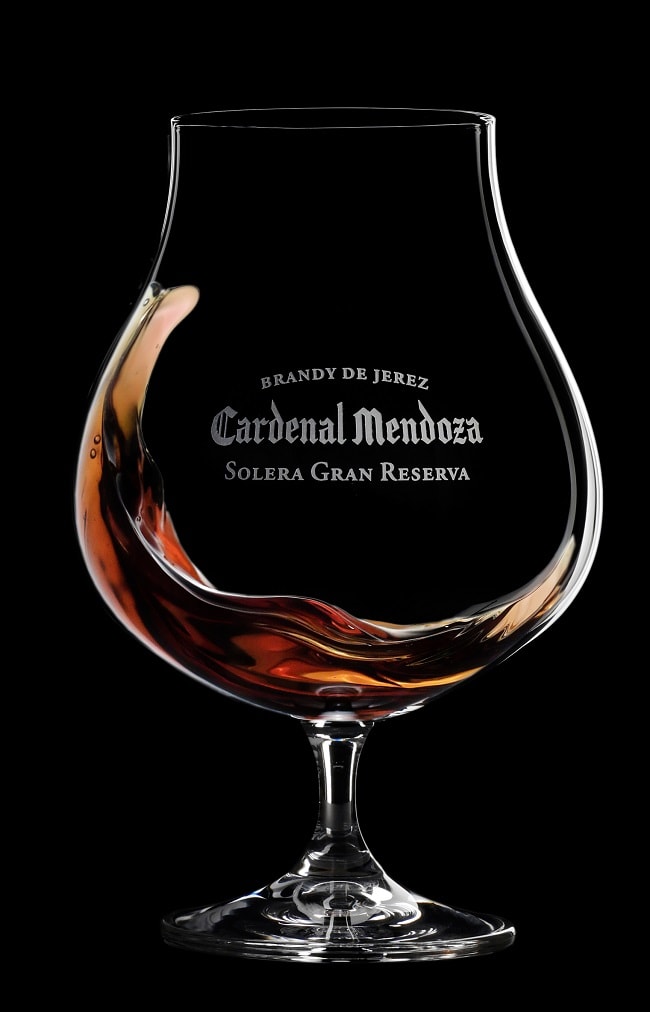 Method: Pour all ingredients into a shaker, shake well and serve in a tumbler with glass. And how about this one for a Bondillian title.

The Cardenal Mendoza Clásico is available to buy now from the Whisky Exchange and the Drink Shop. RRP £42.75.